Directed by Kristin Hanggi (Tony-nominated for Rock of Ages), the show stars Cortney Wolfson and Stephanie Renee Wall as the titular twentysomethings who lie about their careers to impress their former classmates. Its world-premiere run officially opens Thursday and plays through July 2 at Seattle’s 5th Avenue Theatre.

“It had never been on my radar to write a musical,” Robin Schiff, who wrote the film’s screenplay and the musical’s book, tells The Hollywood Reporter. “I feel like Donald Trump when I say this, but it’s so much harder than I thought it would be. But it’s been one of the peak experiences of my life.” 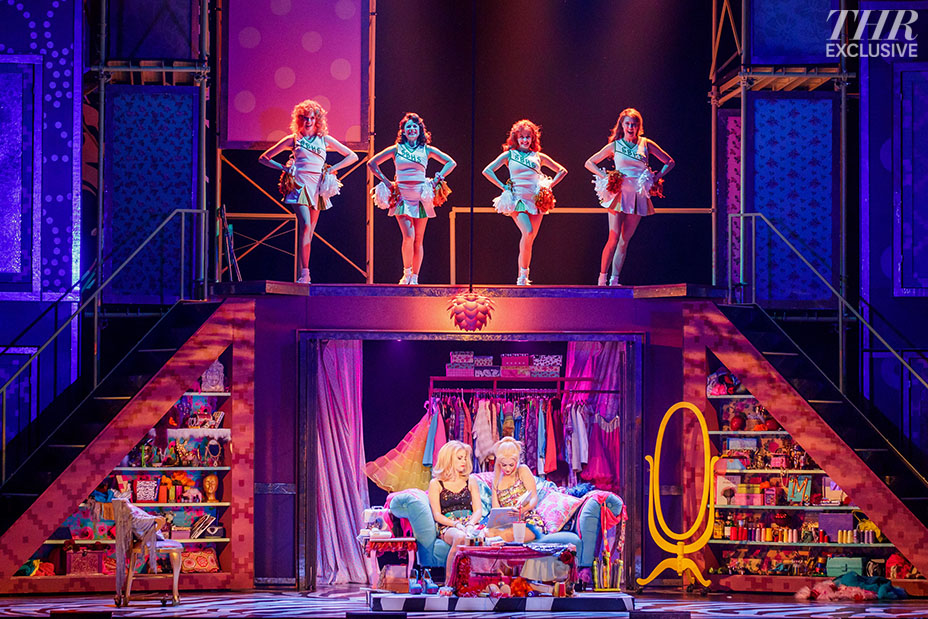 Schiff first entertained the idea 12 years ago, after hearing spec songs that she describes as “horrible, like bad Groundlings improv.” She soon met with Disney Theatrical Group president Thomas Schumacher, who connected her with producer Peter Schneider to help get it off the ground. Four years later, Orange Is the New Black and Weeds showrunner Jenji Kohan introduced Schiff to her series’ composers, Gwendolyn Sanford and Brandon Jay, whose original music for the production steers away from traditional musical-theater sounds and instead pays homage to top tunes of the 1980s and ‘90s.

The musical’s scenes — and memorable oufits — are largely unchanged from the movie, though Justin Theroux’s cowboy character has been scrapped, and Heather Mooney and Sandy Frink (played onscreen by Garofolo and Cumming) have a different fate onstage. Quintessential lines — including Romy’s Pretty Woman commentary (“Yeah, like those salesgirls in Beverly Hills aren’t bigger whores than she is”) and her car rental joke (“I had to give everyone in the service department hand jobs”) — are sprinkled throughout the show. Such dialogue might be relatively vulgar for a broad musical eyeing an eventual Broadway run, but is vital to maintaining the movie’s integrity. “We took out Heather Mooney’s ‘f—s’ and Romy’s fake orgasm, but that’s basically it,” says Schiff. “They’re totally tonally similar.”

Among the numbers are “Business Woman’s Special,” in which Romy and Michele inform the diner of their plan; “I Invented Post Its,” for Michele’s memorable dream sequence; and “Love Is…,” featuring Heather’s reflections on romance. The film’s iconic interpretative dance number, featuring Cyndi Lauper’s “Time After Time,” is now set to new instrumental music. 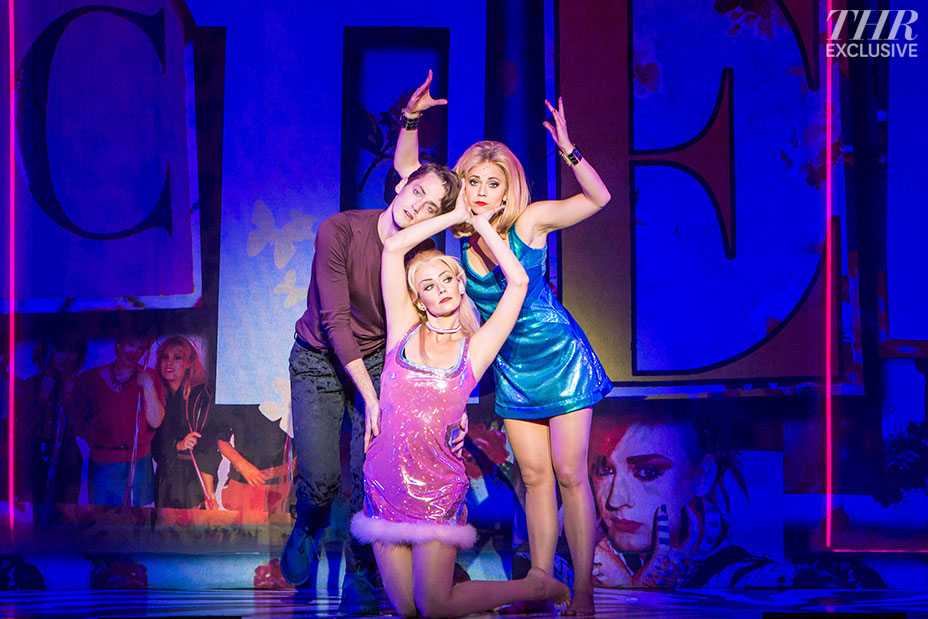 But Schiff, Sanford and Jay mostly anticipate audiences’ reaction to a song inspired by a moment left unseen onscreen. Titled “You’re the Coolest Person I Know,” the duet takes place just after Michele’s cruel classmates place magnets on her back brace. Once Michele locks herself in a bathroom stall, Romy coaxes her out with a heartfelt pep talk. “In the movie, you never find out what happens after that scene, but we get to see that in the musical,” says Sanford of the song. “They’re able to feel better because they have each other, which is how everyone feels about their best friend.”

Twenty years after the release of the Touchstone Pictures title, Schiff hopes the musical adaptation is received by the film’s longtime fans as well as those meeting Romy and Michele for the first time. “It’s been so fun to write them all these years,” she tells THR ahead of the musical’s opening. “These two characters are so unique, and I love their friendship. They share the message of being yourself, and we can’t hear that enough.”

See more of THR‘s exclusive photos of Romy and Michele’s High School Reunion The Musical below. 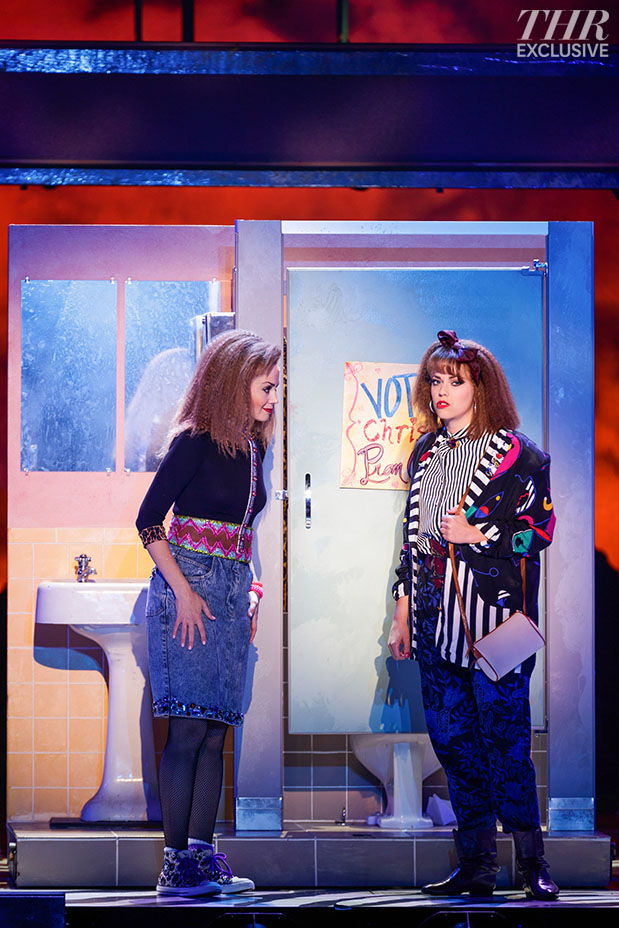 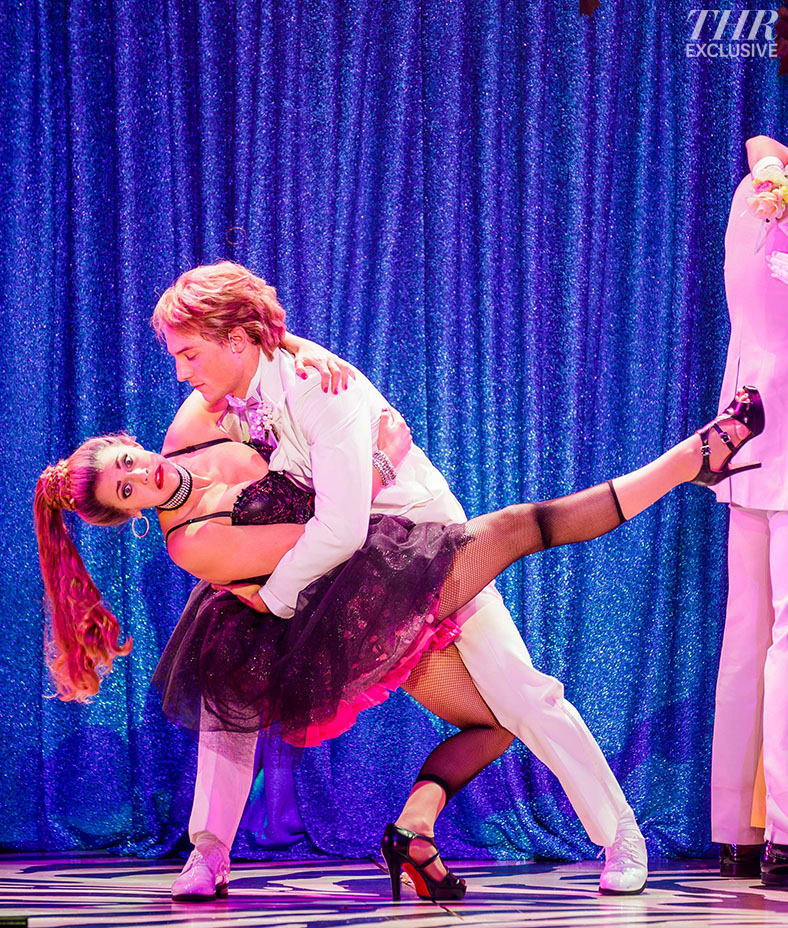 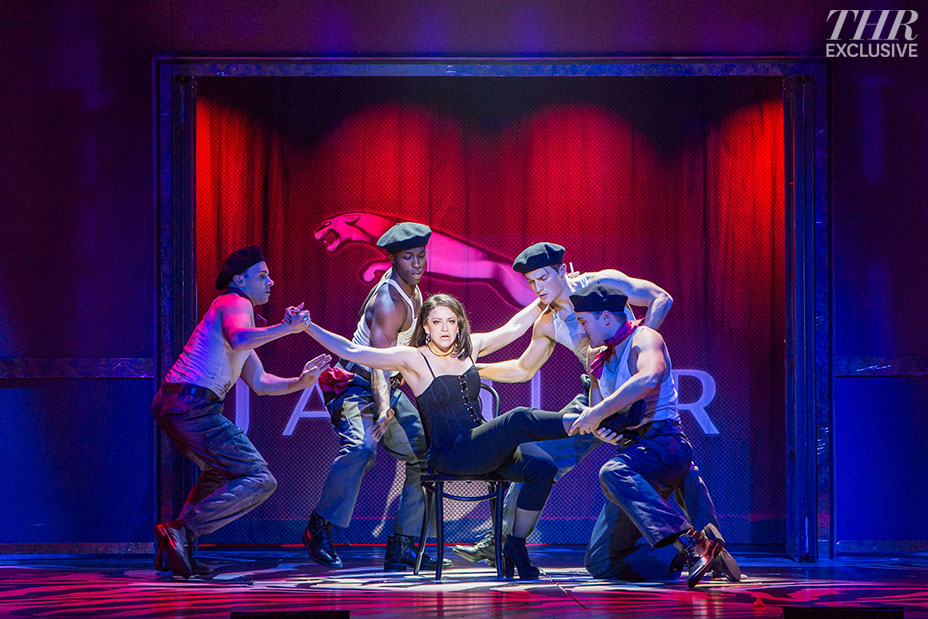 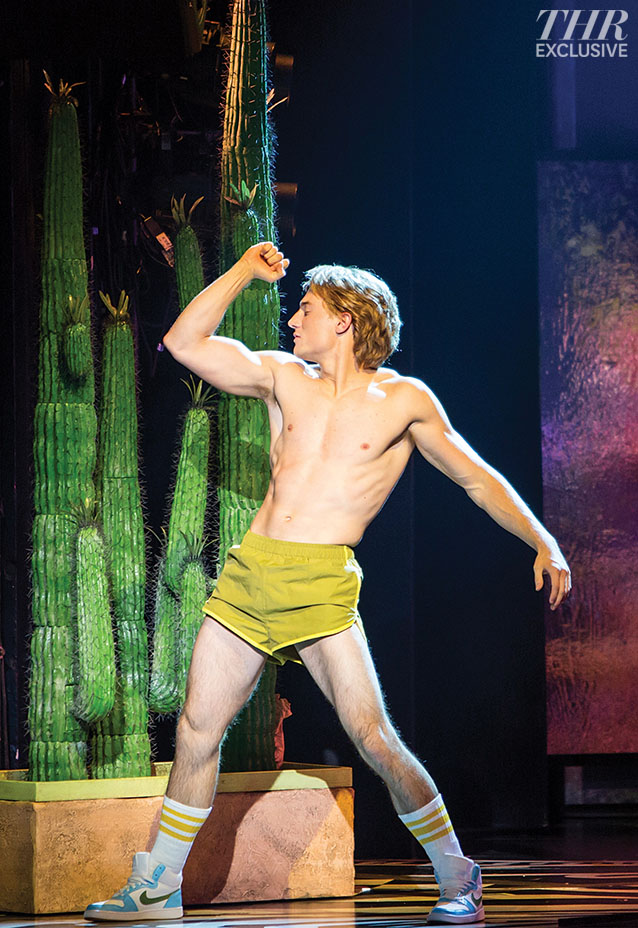 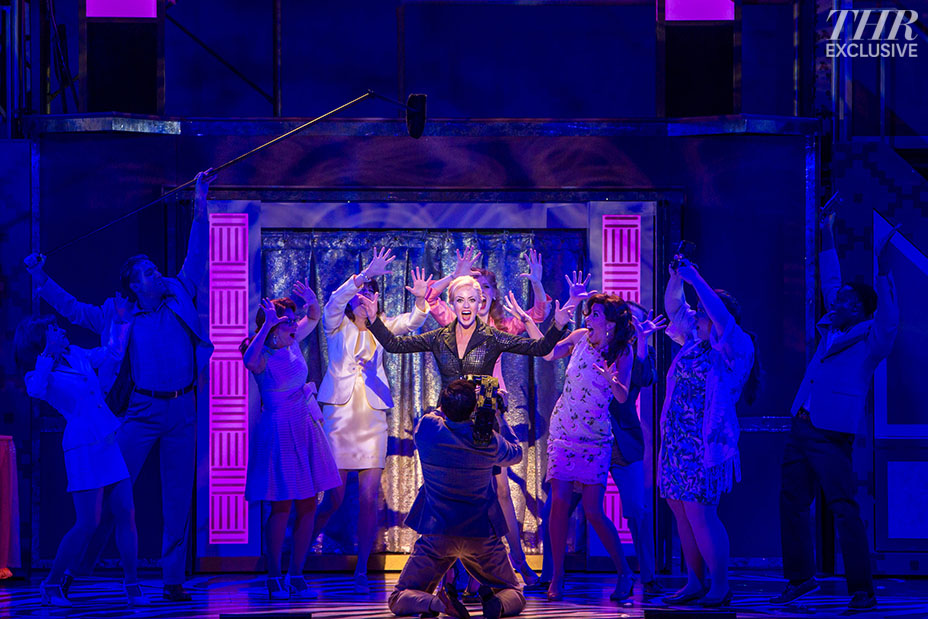