Fans who want to see more of Rose Tico (and her sister Paige) after their debut in Star Wars: The Last Jedi need look no further than the next issue of IDW Publishing’s Star Wars Adventures comic book series. The comic features a brand new story featuring both characters, set before the new movie — and THR has an exclusive preview.

As the preview below reveals, it’s not just Rose and Paige that make appearances in the short story — a certain hotheaded flyboy hero of the Resistance shows up as well.

Star Wars Adventures, which launched last year, differs from Marvel’s Star Wars comic projects in two key ways — not only is it aimed at a younger demographic, but it is an anthology title with stories taking place throughout the entire mythology of the franchise, with a rotating list of creators, including Rogue One’s Alan Tudyk, who co-wrote a short featuring his character in an earlier issue.

Star Wars Adventures No. 6 will be released digitally and in comic book stores Jan. 17. Read the preview of “Rose Knows” below. 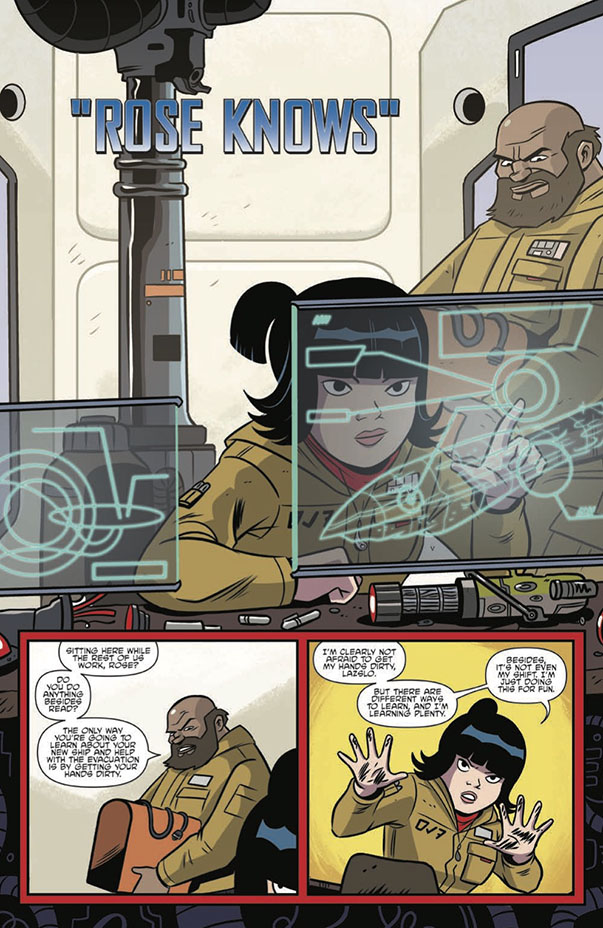 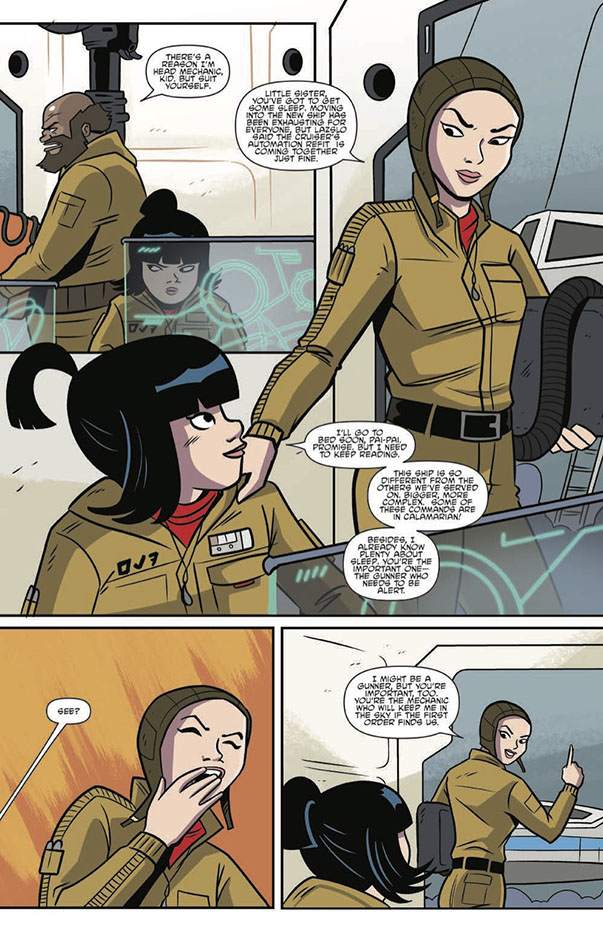 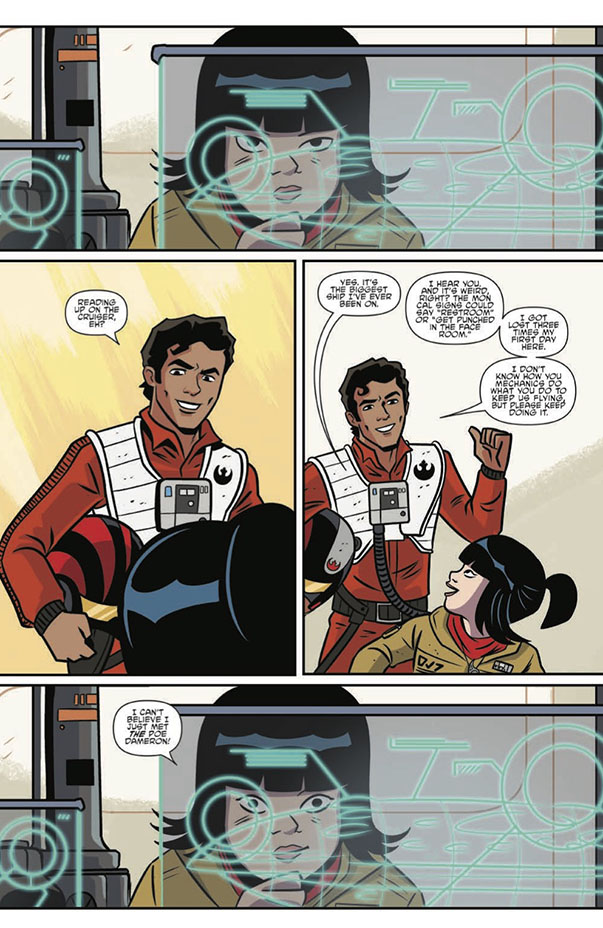 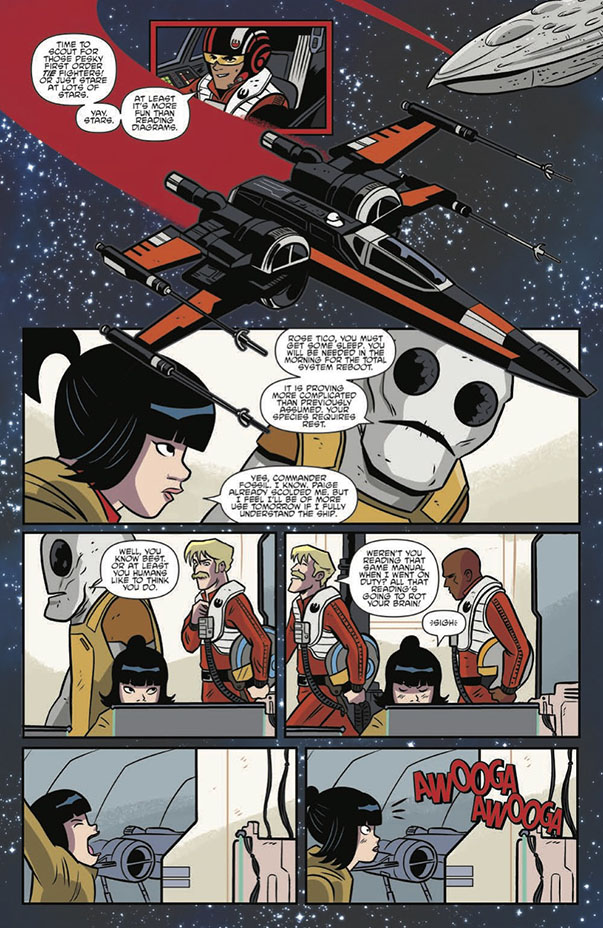 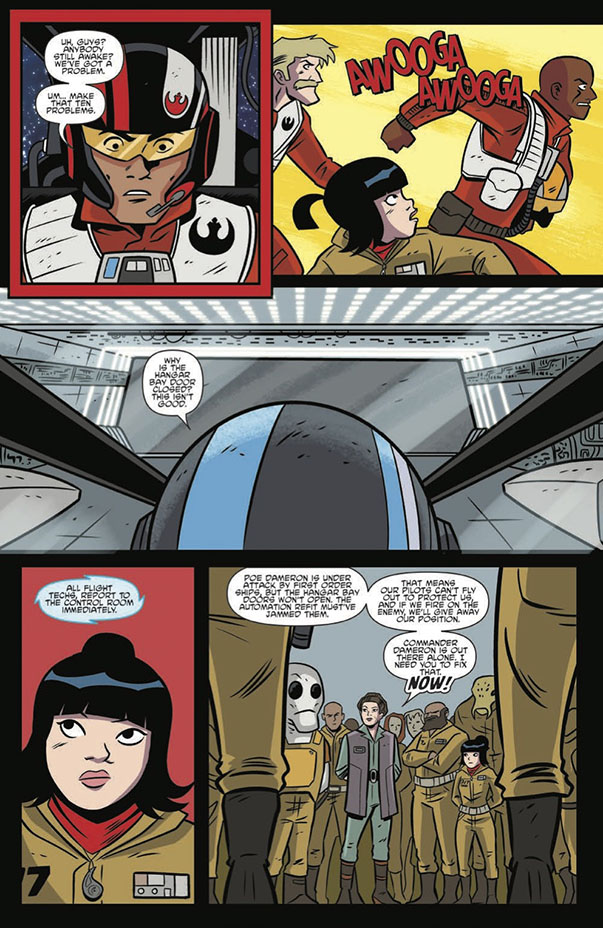