Having faced off against aliens and anarchists, anyone would be forgiven for thinking that Teddy Roosevelt is ready for a rest. Unfortunately, fate — and AfterShock Comics — has other plans for the President of the United States, with Rough Riders returning for a third series early next year.

The period adventure series, set at the turn of the 20th century and teaming Roosevelt with Harry Houdini, Thomas Edison, Jack Johnson and Annie Oakley, will once again be written and drawn by series creators Adam Glass and Patrick Olliffe, with the group facing off against something altogether new for them: a mysterious, yet suitably spooky, threat.

“I’m excited for everyone to read the continual adventures of history’s most infamous team of heroes as they take on the supernatural,” Glass tells Heat Vision. There’s something else that’s new for the Riders this time around: a new member for the group, who’ll follow the tradition of being an real-life historical figure. Who it is, Glass isn’t saying, but start speculating now with the information that the new series takes place in 1906….

The first issue of Rough Riders: Ride or Die will be available digitally and in stores February 28, 2018. Preview art by Olliffe and color artist Gabe Eltaeb — and the cover for the series’ second issue, out in March — is below. 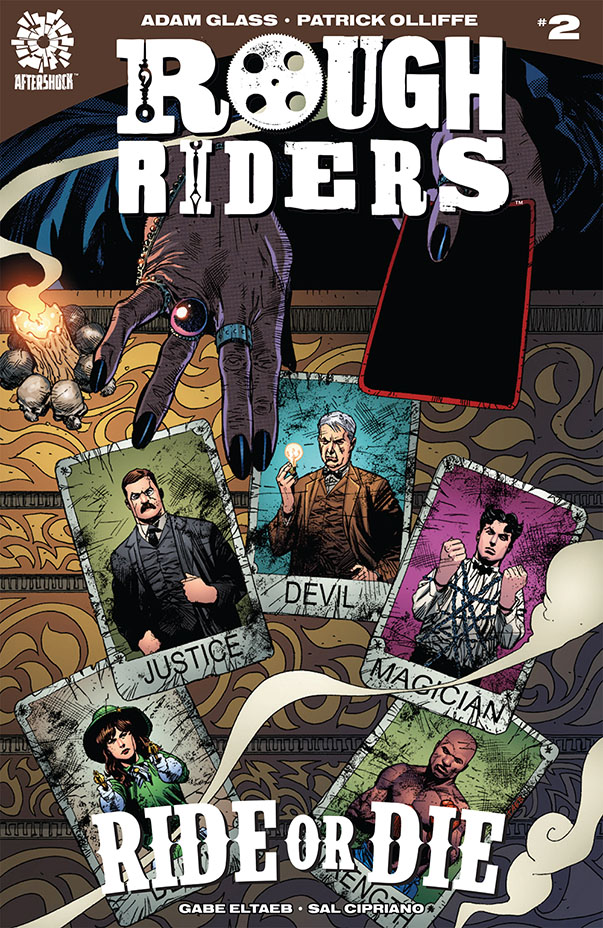 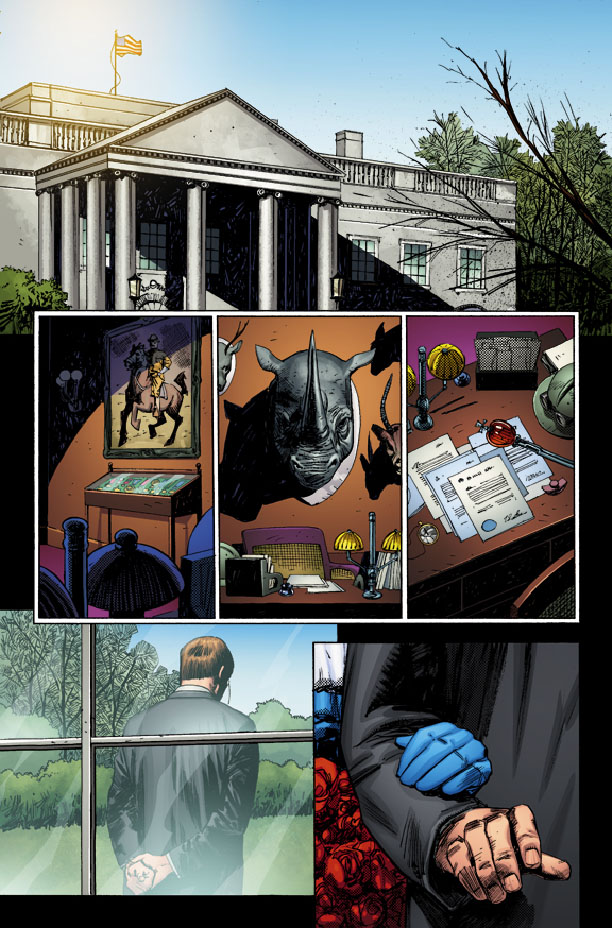 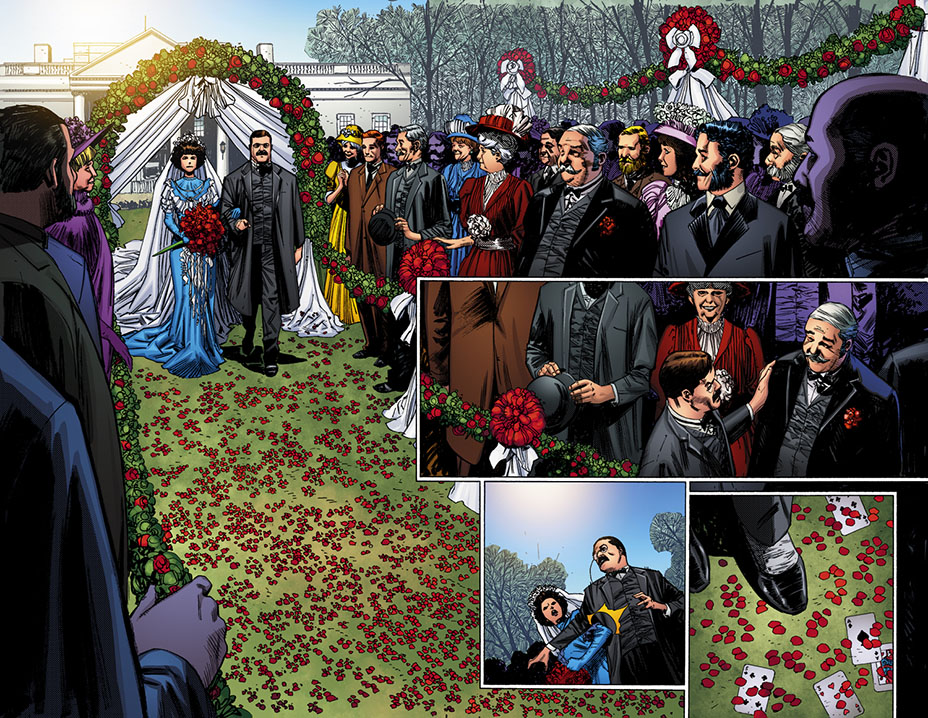