The Notorious RBG was in the house on Thursday when more than 250 of Justice Ruth Bader Ginsburg’s friends, fans and family crowded into the theater at the U.S. Naval Heritage Center in Washington for a private screening of the documentary biopic RBG (due in theaters May 4). The event — hosted by Magnolia Pictures, Participant Media, CNN Films and AFI Docs — drew crowds of media elite, including Sally Quinn of The Washington Post and NPR’s Nina Totenberg, as well as politicians from both sides of the aisle.

The doc, which won over audiences when it premiered at Sundance earlier this year, is an intimate look at the life of a woman whose accomplishments have impacted entire generations of men and women. “We took note of her rising notoriety as the ‘Notorious RBG,’ and we knew something of her extraordinary history and … thought that her many fans may not know the full story,” said director Betsy West in explaining her and Julie Cohen’s decision to make the film.

Making use of archival footage and interviews with an impressive array of friends, colleagues and adversaries, the 90-minute doc covers Ginsburg’s personal and professional life, from her early years growing up in Brooklyn (two of her childhood friends provide a memorable interview) to her groundbreaking work in the 1970s as a female lawyer in a male-dominated field to her eventual rise to the Supreme Court in 1993.

CNN’s Dana Bash moderated the post-film discussion with directors West and Cohen. The justice herself, who was seated among the audience, didn’t answer questions or pose for photos, but that didn’t stop a sea of appreciative fans from taking stealthy selfies or expressing adoration.

During the Q&A, actress Michelle Hurd (Law & Order: SVU and a founding member of Time’s Up) took the opportunity to effusively thank both Ginsburg for her pioneering work in equal rights and the all-female executive production team who brought this story to the screen to resounding applause from both the women and men in the room. 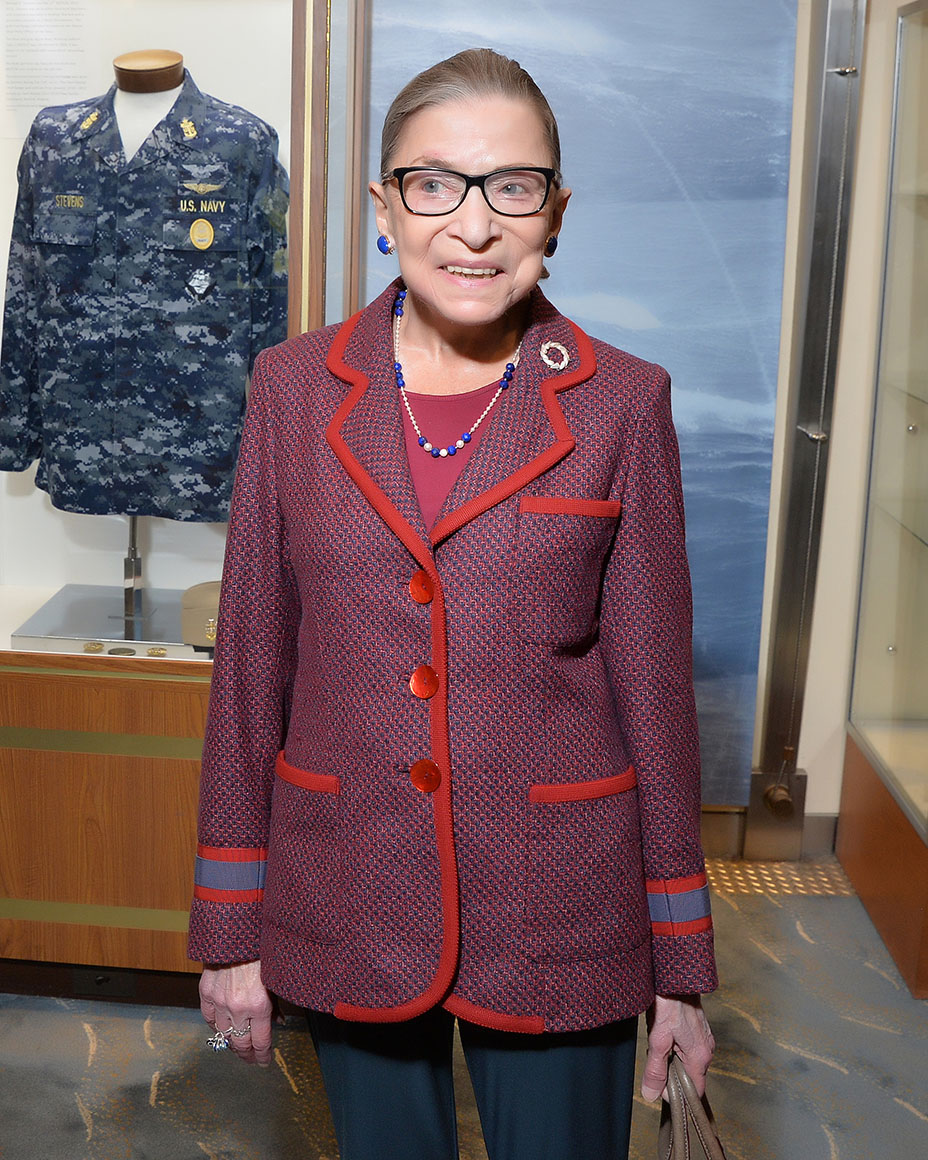