During the past decade, many movies shot with digital cameras have been honored by the Academy of Motion Picture Arts and Sciences, including 2008’s Slumdog Millionaire, the first cinematography Oscar winner to be photographed primarily with digital cameras. And digital photography has become commonplace.

Now the makers of five cameras that helped pioneer electronic motion picture production will take a bow themselves as, for the first time, the Academy’s Scientific and Technical Awards honor major digital cameras.

Recipients of the awards — to be handed out Feb. 11 at the Beverly Wilshire — include Arri for its widely used Super 35 format Alexa. It was the primary camera for three of this year’s cinematography nominees — Arrival, photographed by Bradford Young; Lion, shot by Greig Fraser; and Moonlight, lensed by James Laxton — as well as certain night scenes in the nominated Silence, filmed by Rodrigo Prieto. 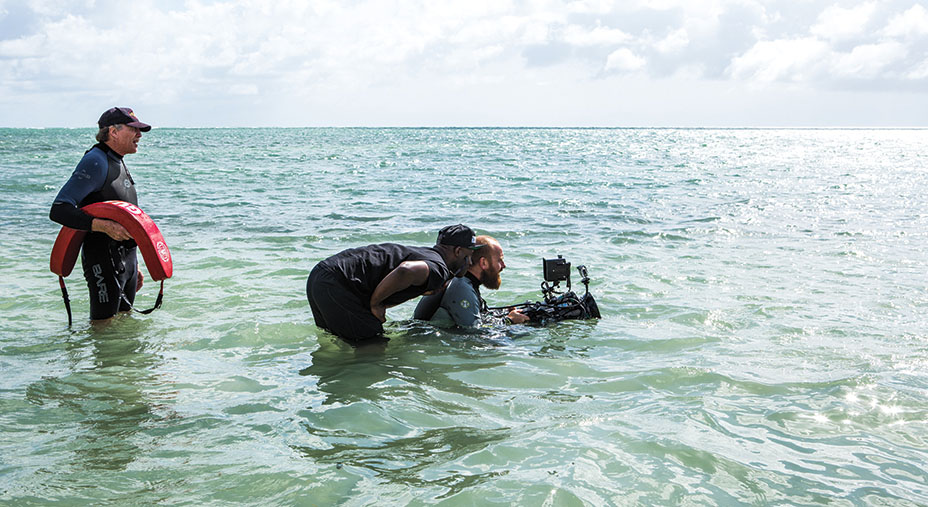 The Alexa — the base price of an SXT model starts at $76,000, but productions rent packages that include lenses and other equipment at widely varying rates — will be given a Scientific and Engineering Award, as will Red Digital Cinema, for its Red Epic (Peter Jackson used the first Red Epics in his Hobbit movies); Sony, for its F65 CineAlta camera (recently used by Vittorio Storaro on Cafe Society); and Panavision and Sony, for the Genesis, which was introduced in 2006 and first used on Superman Returns. A Technical Achievement Award will be presented to an earlier camera, the Viper FilmStream from formerly named Thomson Grass Valley. (Introduced in 2002, the Viper was used by Michael Mann for much of 2004’s Collateral.)

“This is recognition that digital cameras allowed creative people to do some new, creative things,” says Glenn Kennel, Arri president and CEO. “There are further improvements to be made in terms of dynamic range and general image quality. We continue to work on all of those things.”

Oscars: Why 'La La Land' and 'Hidden Figures' Could Benefit From Trump