“You shouldn’t be fiddling around with some dead girl’s phone,” says Octavia Spencer to John Hawkes in The Hollywood Reporter‘s exclusive clip of Small Town Crime, premiering at SXSW.

Written and directed by brothers Eshom Nelms and Ian Nelms, the gritty thriller sees Hawkes as Mike, an alcoholic ex-cop who finds the body of a young woman. Through an act of self-redemption, he becomes hell-bent on finding the killer but unwittingly puts his family in danger and gets caught up with several dark characters along the way.

The clip shows the moment after Mike finds the dead girl’s phone. He pays a late-night visit to his sister (Spencer), looking to revel in his investigative prowess. Hawkes describes Mike to THR as “a guy who, when he tries to do the right thing, sometimes can’t get out of his own way.” 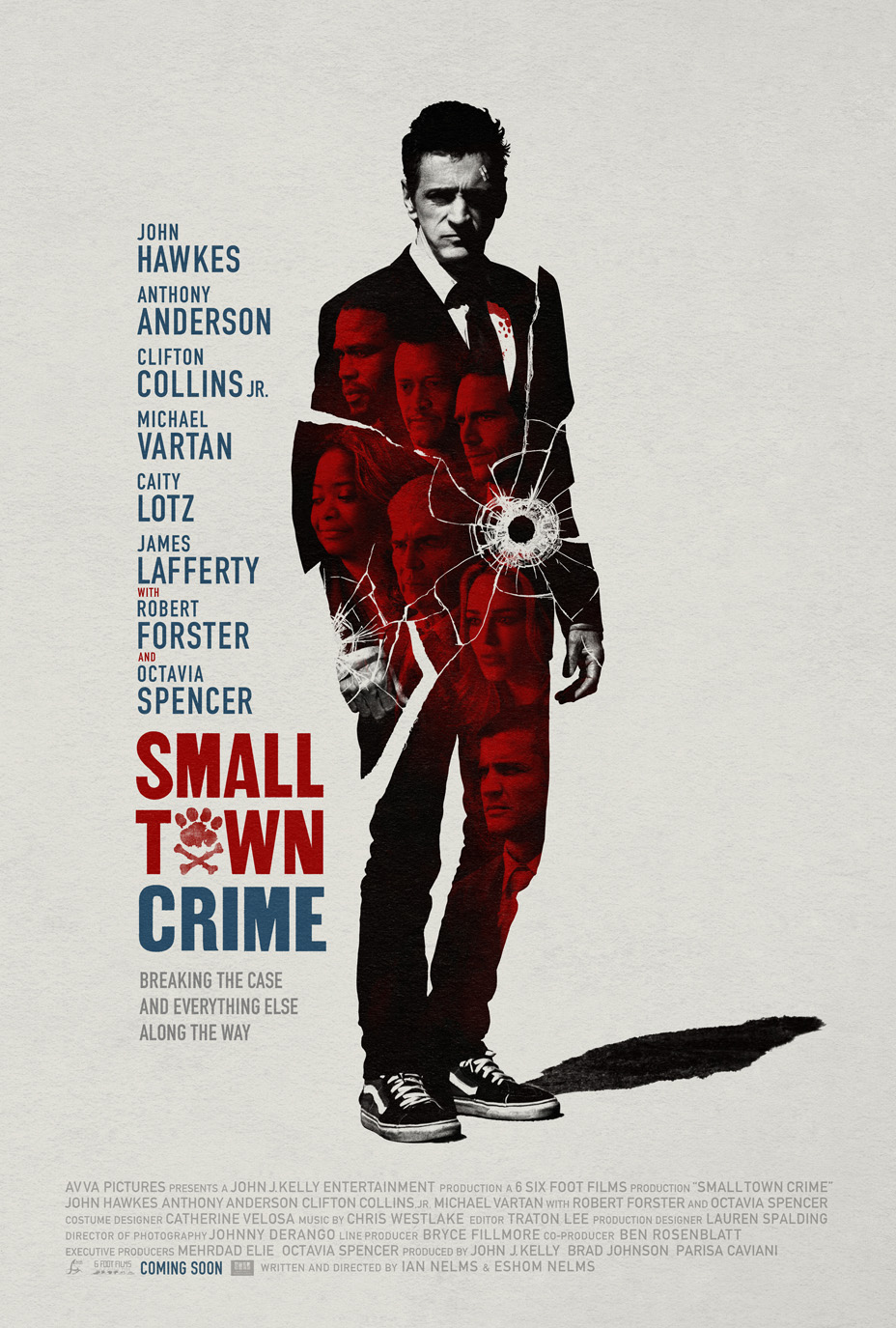