Continue to The Hollywood Reporter SKIP AD
You will be redirected back to your article in seconds
Skip to main content
February 8, 2019 10:15pm

From cult favorite Oldboy to last year’s Cannes competition title Burning, Finecut has been at the forefront of representing South Korea’s most celebrated films for a generation. The sales banner’s enduring relevance in the global film industry, however, is best reflected in how one of its first films to gain worldwide recognition was not even Korean. In 2007, Finecut CEO Youngjoo Suh saw the Chinese film Tuya’s Marriage, directed by Wang Quan’an, just two weeks before it was to premiere in competition in Berlin. There were other bidders — including European companies wanting to pick it up for the European Film Market — but Suh knew a good movie when she saw one and held onto it. It won the Golden Bear that year.

Increasingly an all-encompassing film company, Finecut made a surprise move in 2014 by launching South Korea’s first management agency for film writers. Already operating a talent arm for actors, the company then expanded into production in 2018, with its first film and TV drama projects expected to begin shooting this year.

THR sat down with Suh in her Seoul office — a chic yet cozy space in a residential strip behind a downtown district — to discuss the 49-year-old exec’s approach to managing talent, the origins of the Korean cinema boom and how she debates Korea’s #MeToo movement with her feminist daughter.

You signed a slew of early deals for Burning, which became the first local film to make it to the Oscar’s shortlist and has been praised by international critics as one of the best movies of 2018. What’s your approach to picking titles?

Movies are not a product with a defined set of formulas. The way I see it, cinema is more like a living organism. I think it’s very important to keep an open mind and to continue transforming in tandem with [industry] changes. I move hand in hand with movies and I think that is why we have been able to seize opportunities for remakes and other time-sensitive projects. 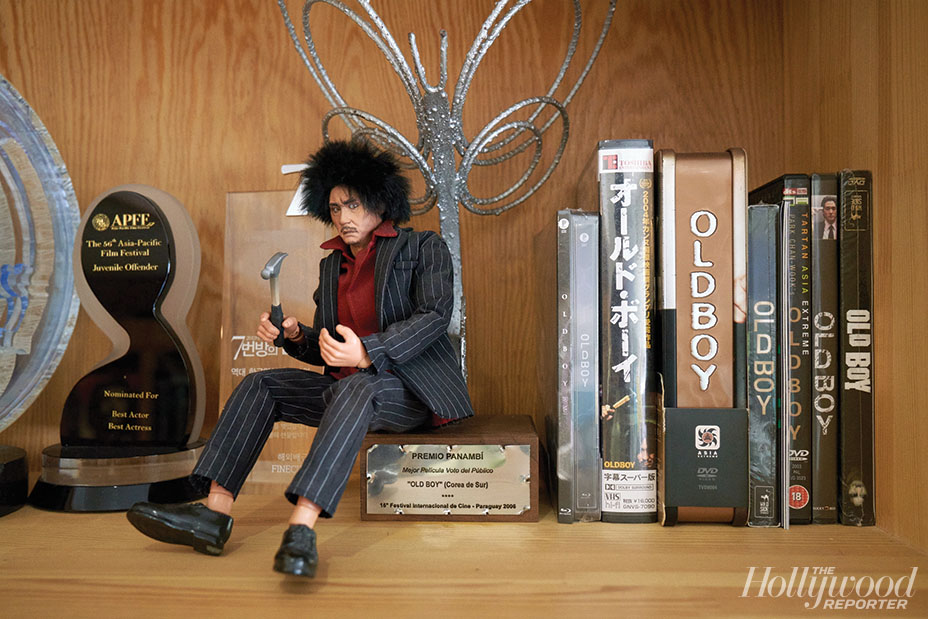 Finecut is very compact with just 15 employees, but you’ve managed to launch innovative initiatives like your management agency for film writers. What inspired this project?

Expanding into management of actors and of writers were both very organic processes. We began with actors after a foreign casting director reached out to me about Korean actors, and something similar happened when an American producer asked me to recommend local writers. Because our company was dealing with remake projects, selling scripts was a very natural development for us. Korean writers are reputed overseas for crafting plots very well, but the local industry is very limiting for many because most rely on personal acquaintances for projects. There is also a problem with the lack of standardized contracts. I met about 30 writers and 15 joined our agency. Because we are a small company, we couldn’t afford to launch an incubating program for promising younger writers; we needed established ones whom we could immediately introduce to films. Our stable of writers has since expanded to 27.

You have a deep background in management, since you began your career managing actors in the 1990s. You were only 23 years old when you set up your own talent agency. How did this happen?

I started out in a marketing company set up by top producers from [South Korea’s top advertising firm] Cheil, where I was in charge of image consulting and taking care of actors. That is how I met [1990s South Korean screen icon] Shin Ae-ra. When the firm started to focus more on food and beverage, I decided to set up my own talent agency with Ae-ra, and soon I met [Cannes-winning actress] Jeon Do-yeon and Cha In-pyo [a popular actor who later married Shin]. If you think about it, handling film sales is really being an agent, so managing actors or writers is not unrelated. I began to envision my company as a “total agency.”

You were part of South Korean cinema’s rapid rise in the international film scene. How has the industry changed?

I worked briefly for a local film investor-distributor that was the first in the country to adopt a Hollywood-style system. Here I got involved in marketing, budgeting and even PR. Film sales was nonexistent in South Korea at the time, so we outsourced to a foreign company and I was the liaison person. There was no concept of “South Korean cinema” at the time either. Frankly, many people didn’t even know where South Korea was. Our movies were packaged as “Asian genre films” and were priced very, very low. It really hurt my pride. When Oldboy won [the Grand Prize at Cannes] I cried like crazy. Having been able to partake in different aspects of the film business enabled me to establish my own company, and I was very fortunate to have been able to work with iconic directors [such as Lee Chang-dong, Park Chan-wook and Bong Joon Ho] in the earlier stages of their careers. 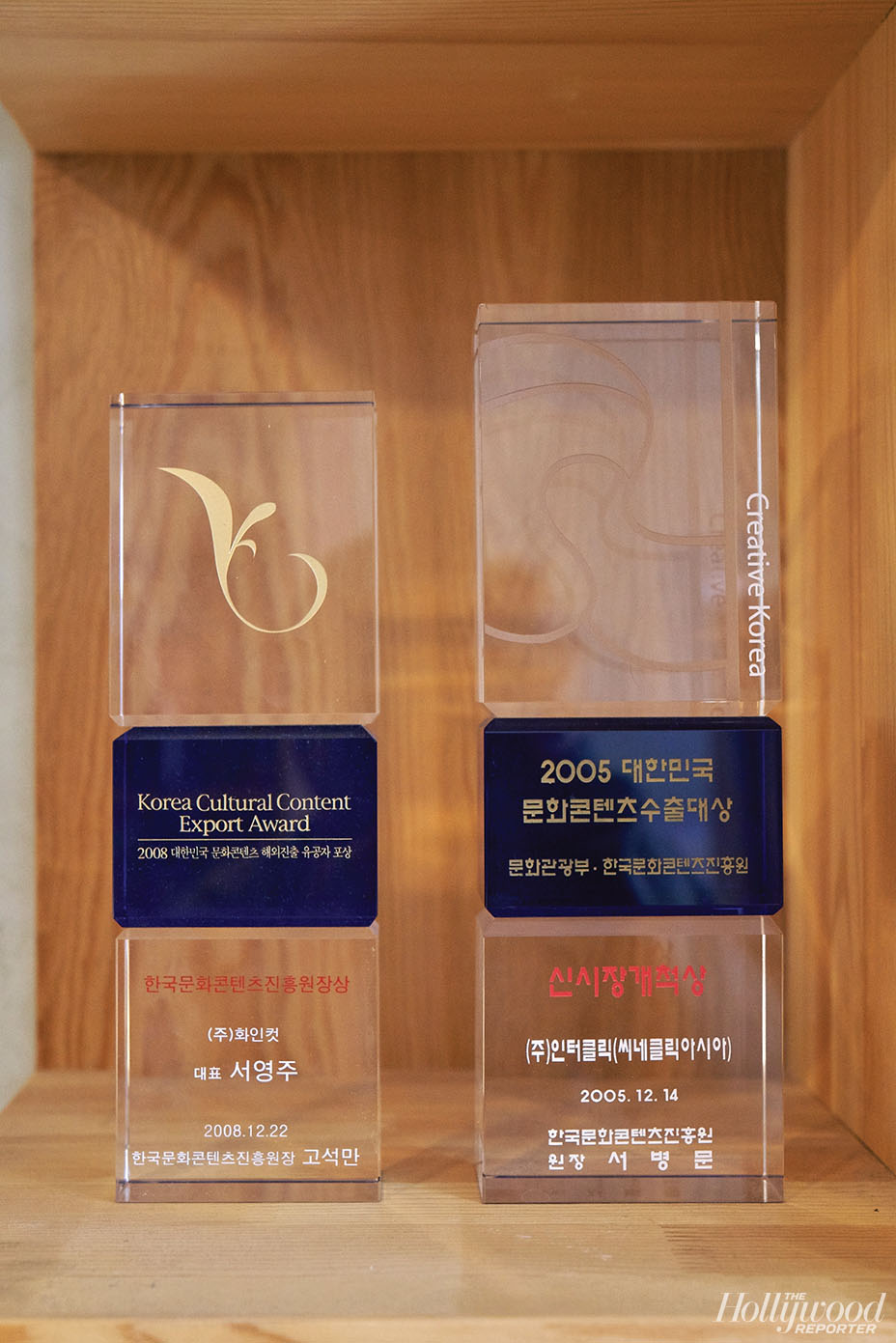 You’ve also mentored a whole generation of Korean film industry professionals. What has playing that role meant to you?

It gives me an incredible sense of achievement that such talented people have helped craft my company. The major South Korean investor-distributors all have at least one former Finecut staffer, and local industry people call us a boot camp because we train people well for all sorts of jobs in the film business.

You are among the few female CEOs in the South Korean film industry. Do you ever feel obliged to be a role model for young women?

To be honest, I never viewed myself as a woman in a man’s world. I always felt I had to be proactive and independent in building my own life. I never saw it as competing against men, but competing against my own self. But that does not mean that sexual prejudice and discrimination do not exist. These are very real social issues. However, I tend to ignore these things and believe that there is nothing I cannot do because I am a woman. I think becoming too conscious of the discrimination and disadvantages undermines one’s self-confidence, and that is worse. It’s such thoughts as “I cannot do this because I am a woman” that can become hurdles. And I think that as more and more women become more self-confident and brush off negativities, positive social changes can happen. Of course, my daughter, a 23-year-old animator and outspoken feminist, disagrees with me. But I really enjoy arguing about topics like #MeToo with her, and I also think it is through such healthy debates that positive change can happen. 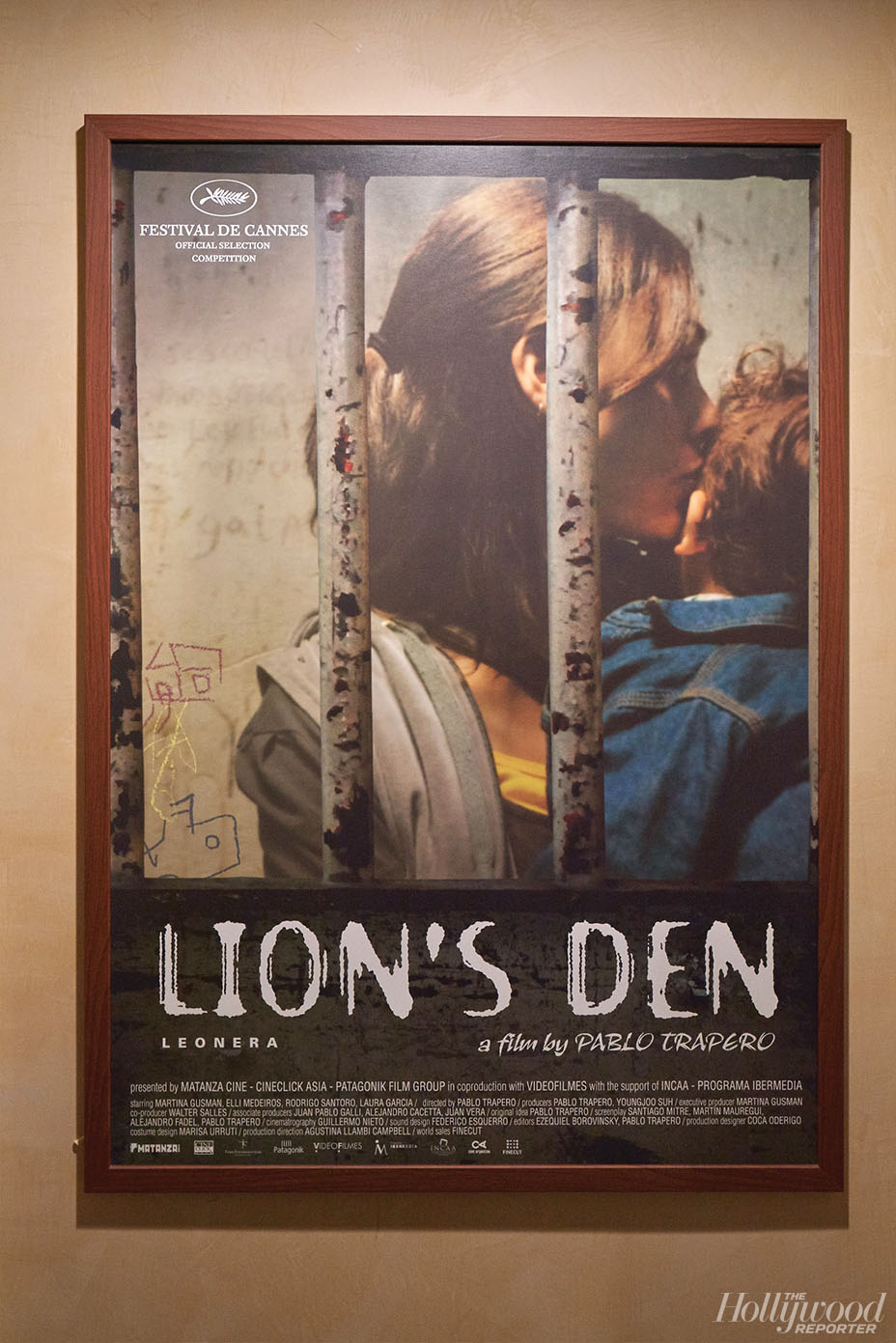 This story first appeared in The Hollywood Reporter’s Feb. 9 daily issue at the Berlin Film Festival.

Feb. 9, 11:46 p.m. An earlier version of this story reported that Suh worked for Cheil and the Korean Film Council. She worked for a firm set up by former Cheil producers and another company that worked closely with the council. THR regrets the error.