The Spider-Man: Far From Home team faced an unusual challenge.

It had to follow Avengers: Endgame, a film that has become the second-biggest movie of all time. It had to chart a course for the Marvel Cinematic Universe following the death of Iron Man (Robert Downey Jr.). And it had to do it all without the Far From Home team seeing Endgame until late in the process, due to the films coming out just months apart.

Screenwriters Chris McKenna and Erik Sommers were informed early on about two big revelations from Endgame: that Downey’s Tony Stark would die, and that the film would take place after a five-year time jump that saw the deaths of Infinity War reversed. These were tough issues to work through, and the duo spent days debating them. For instance: If you were snapped away in a plane and are then were snapped back, would you re-appear in mid-air? What’s it like if you’re a teen who was snapped and suddenly your little brother is older than you?

“We had so many conversations,” McKenna told The Hollywood Reporter at Wednesday’s premiere at the TCL Chinese Theater. “If half of life in the universe was snapped does that include pets? E.coli?” 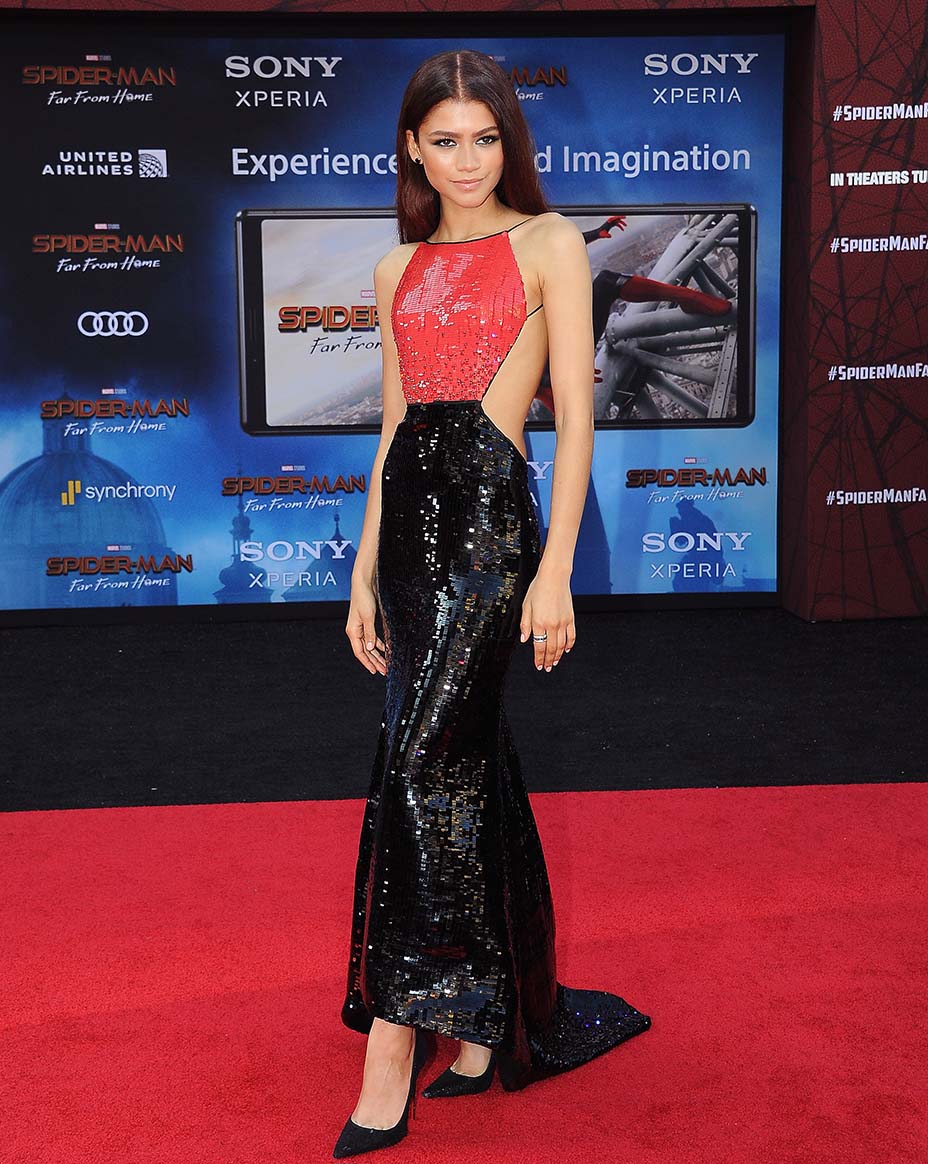 Spider-Man actor Tom Holland does the emotional heavy lifting in Far From Home, which sees him mourning the loss of his mentor Tony Stark after the hero sacrificed his life to defeat Thanos (Josh Brolin).

“I was there on his last day [on Endgame],” Holland told THR. “I was there for his last shot. It was a very emotional day. He has been such a good role model to me for the last five years. … He’s a dear friend of mine and he will be missed.”

Not everyone on Far From Home knew the main beats of Endgame, which led to some late adjustments.

“They did show us Endgame early, but way into the process on this film,” says Dan Lebental, who edited Far From Home with Leigh Folsom Boyd. “At a certain point we had our conceptions of what Endgame was, but then I saw it. ‘OK. We need to make a few adjustments.'”

Boyd had assumed that everyone had died, not just Tony and Black Widow (Scarlett Johansson).

“We did have to adjust it to feel light, and then it became, really make it the father-son connection between Tony Stark and Peter,” said Lebental. 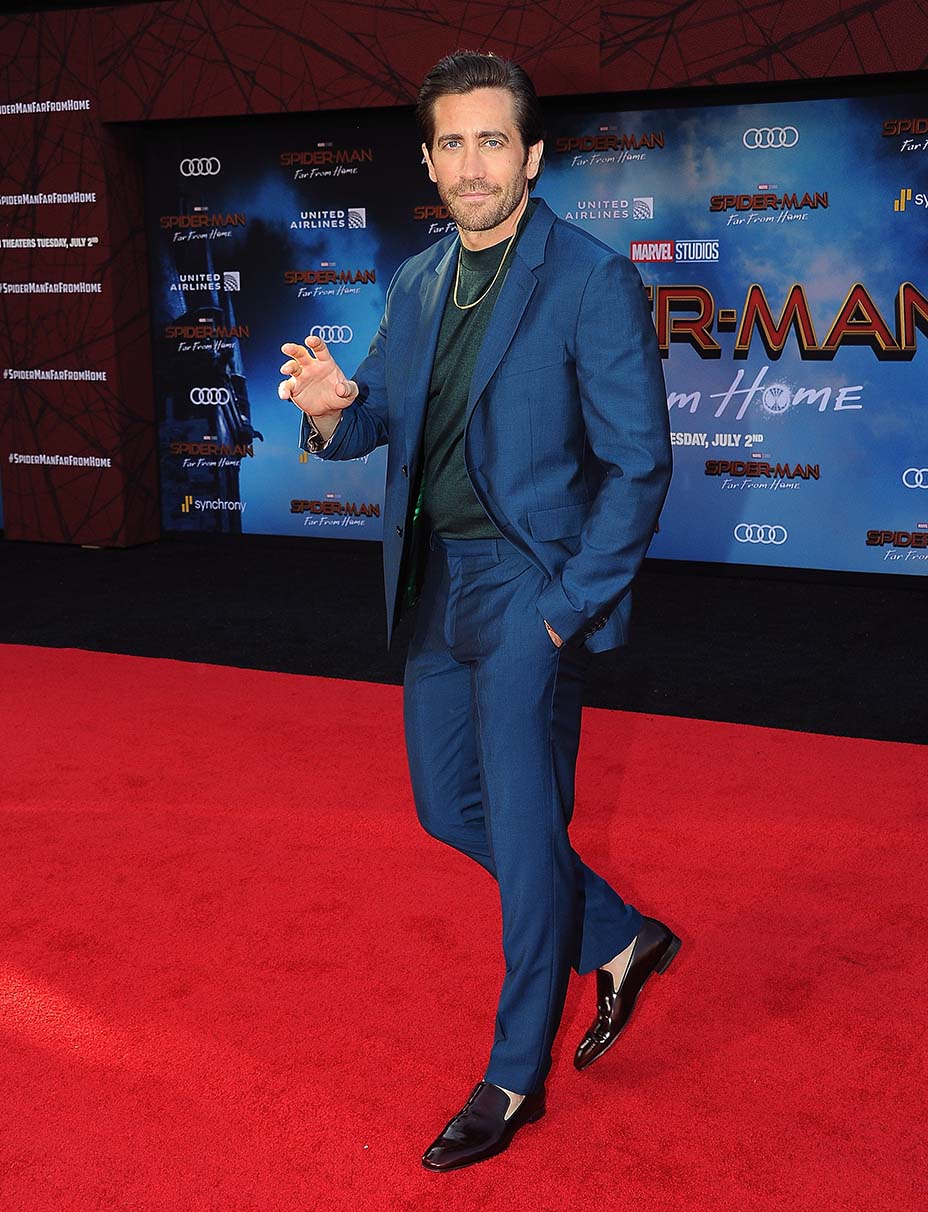 Sony, which produced Far From Home with Marvel Studios, has found big successes with its Spider-Man universe as of late. October’s Venom, starring Tom Hardy, overperformed with $855 million globally, while December’s animated Spider-Man: Into the Spider-Verse earned an animation Oscar. It has the spinoff Morbius, starring Jared Leto, currently shooting and out next year.

“It is certainly one of the crown jewels,” Sony film chief Tom Rothman told THR. “The thing we’ve been excited about recently at Sony is Spider-Man has become part of a larger universe for us.”