Jake Johnson is wearing the (animated) mask. The New Girl actor plays an older, hardened Peter Parker in the Sony Animated film Spider-Man: Into The Verse, which opened to $35.4 million over the weekend and is poised to launch an entire universe of sequels and spinoff movies.

The film focuses on Miles Morales, an Afro-Latino Brooklyn teen who gains spider powers and insight in the world of other Spider-People, leaving Parker to play his begrudged mentor. Johnson’s Parker has been a hit with fans, as he’s a version of the character that’s never really been depicted before — that of a Peter Parker who has lost his way a bit.

Johnson spoke to The Hollywood Reporter about playing a 40-year-old Parker, improving for an animated film and his thoughts on a sequel.

What drew you to the role of an older Peter Parker?

Phil Lord and Chris Miller. I got an email about two and a half years ago saying [Lord] was writing [a role] and he had me in mind for it and would I be interested, and I said, 100 percent. It was after that he told me it was Peter Parker at 40. So knowing those two guys were going to be on the project I got really excited. They’re beyond talented and I’m excited to be in one of their projects. And then hearing it was Peter Parker, an older guy, I felt really excited to play a role of someone who’s around my age.

How much of Peter’s personality is you improvising versus what’s in the script?

It was really in the script, you do some improvising [but] a lot was already there. So we would improvise little moments but more in terms of improv it would be in the room that you pitch an alternative joke, you know? But the way that Peter is portrayed is really their intention.

The character of older Peter deals with hopelessness, because of his circumstances. But I think a part of him also wants a good reason to have hope and that reason ends up being a mentor to Miles. Did you source that feeling of hopelessness in your voice acting from any personal life experiences?

I think Peter wants someone to remind him how great it is to be Spider-Man and I think Miles does that for him. It’s like losing faith in humanity and then having a kid, and remembering how great all of this is.

Sony is developing a sequel to Into The Spider-Verse. Was there any thought or excitement when you signed on for this first film that would be a part of a franchise?

I never think of sequels when I sign onto a project. I think about who are the creatives at the top of it and if they are people I believe in. In this case the answer was yes. Then I think about the character I am going to play and if there is anything in him that I can relate to/connect to. When they first described this Peter Parker to me, and where he’s at in his life, I deeply wanted the part. I felt the same when I did the pilot of New Girl, and I really hoped I could keep playing Nick Miller because I knew there was a lot of fun left in the character to discover and I feel the same way about Peter. I want to know what happens next with him. I also loved recording in the booth with other actors and really hope to get the chance to do it more. 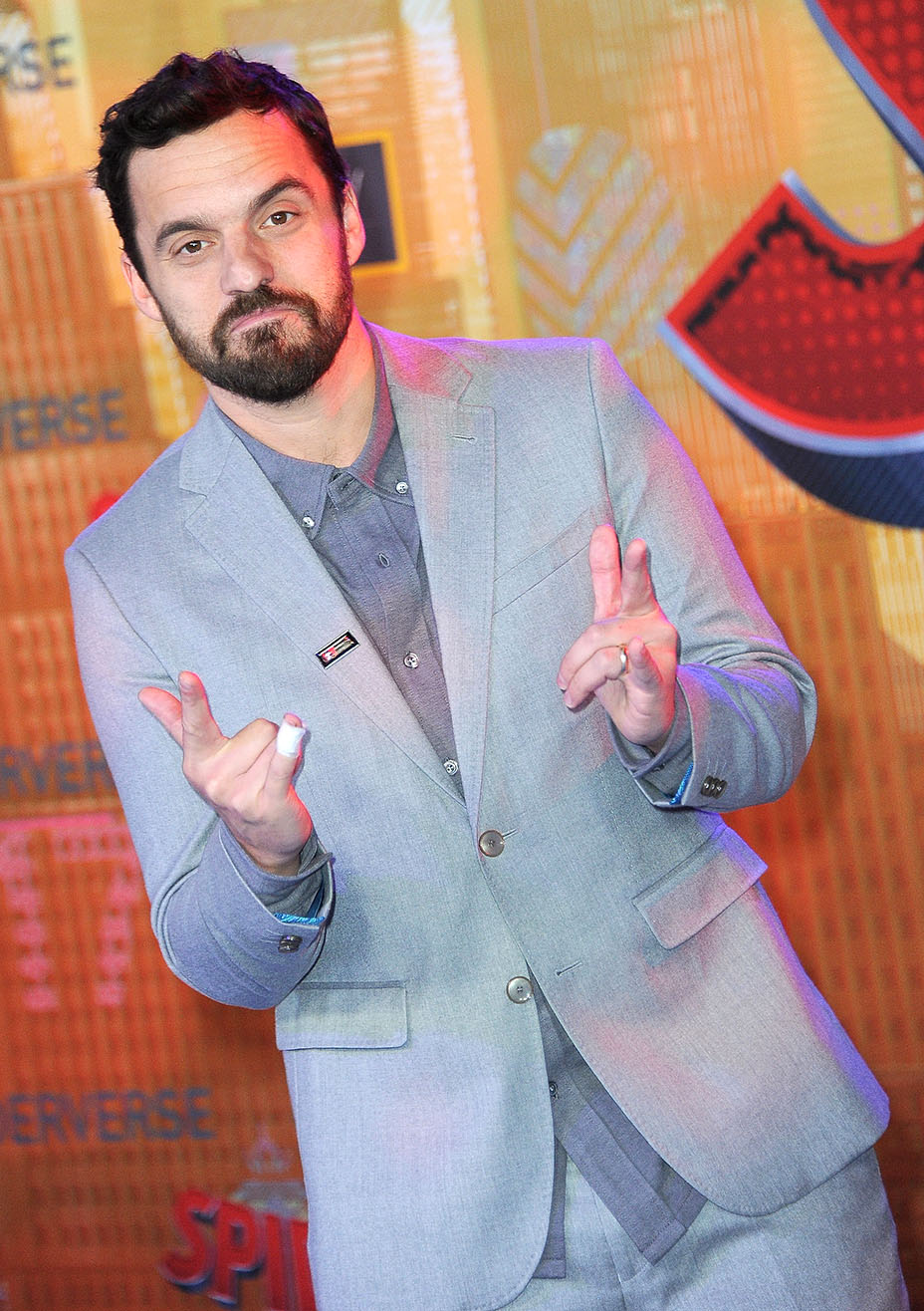 I think this particular movie is Miles’ story. Peter is his mentor/partner. I think they really help each other and really lean on each other. I love the friendship.

Fun final question for you. In real life, if you had the powers of a 40-year-old Peter Parker, what would be your first course of action? Would you retire or still fight to protect the city?

Peter Parker is the OG Spider-Man. He can’t retire. If I had his powers, I’d have to suck it up and try and save the world, too. You might not like the responsibility all the time, but there’s no running from who you are.