Let’s assume, for a second, that the rift between Disney and Sony does not get healed in such a way that allows for Tom Holland’s Spider-Man to return to the Marvel Cinematic Universe anytime soon. Marvel Studios is left with a teenaged superhero-sized hole in its plans, with Spider-Man no longer around to awkwardly shoulder the responsibility of those great powers. It’s an inconvenience, sure, but not necessarily a big problem, considering the many other teen superheroes Marvel has in its sizable portfolio. But who can step into the Spider-Boots as the young heart and soul of the MCU?

Before we go through five of the more likely candidates to take over Spider-Man’s role in the upcoming MCU uber-story, a few things should be made clear about the selection criteria used. Anyone already in use in a live-action Marvel project was out — which means no Runaways, nor Cloak and Dagger — and anyone associated with either of the Fox/Marvel properties (X-Men and Fantastic Four) was also discounted, under the assumption that they’d require more of a big introduction at a later point in proceedings.

Also, when considering a Spider-Man replacement, the point isn’t to find a character who has a similar costume or set of powers; instead, it’s to find someone who can fill the same narrative space: A relative newcomer who can act as an audience identification figure, being as awed by what’s happening around him as he is part of the story, and who doesn’t instinctively know the right thing to do. Someone out of their depth — which ruled out Squirrel Girl, because Doreen Green is, as everyone knows, unbeatable — but charming enough to have the audience rooting for their success no matter what.

Bearing all that in mind, meet five heroes that could take the place of Peter Parker — at least when it comes to being the MCU’s new favorite wide-eyed moppet? 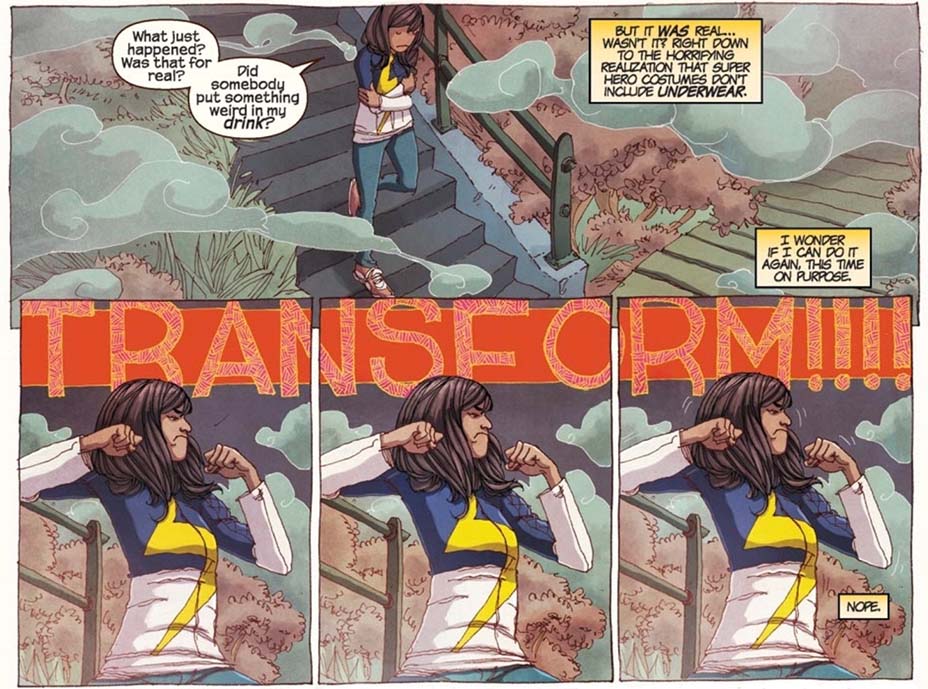 Who? Better known as Kamala Khan, the shape-changing Inhuman — who quickly became a fan-favorite character — made her debut in 2014’s Ms. Marvel No. 1.

Why? Arguably the most popular new character Marvel has published in a couple of decades, Kamala has the optimism and naivety of the MCU’s Peter Parker, with the added benefit of not being a white dude — something that Marvel Studio still needs a lot more of. Plus, the MCU already has Captain Marvel, the character who, in the comics, inspired Kamala to become a hero. What more needs be said? 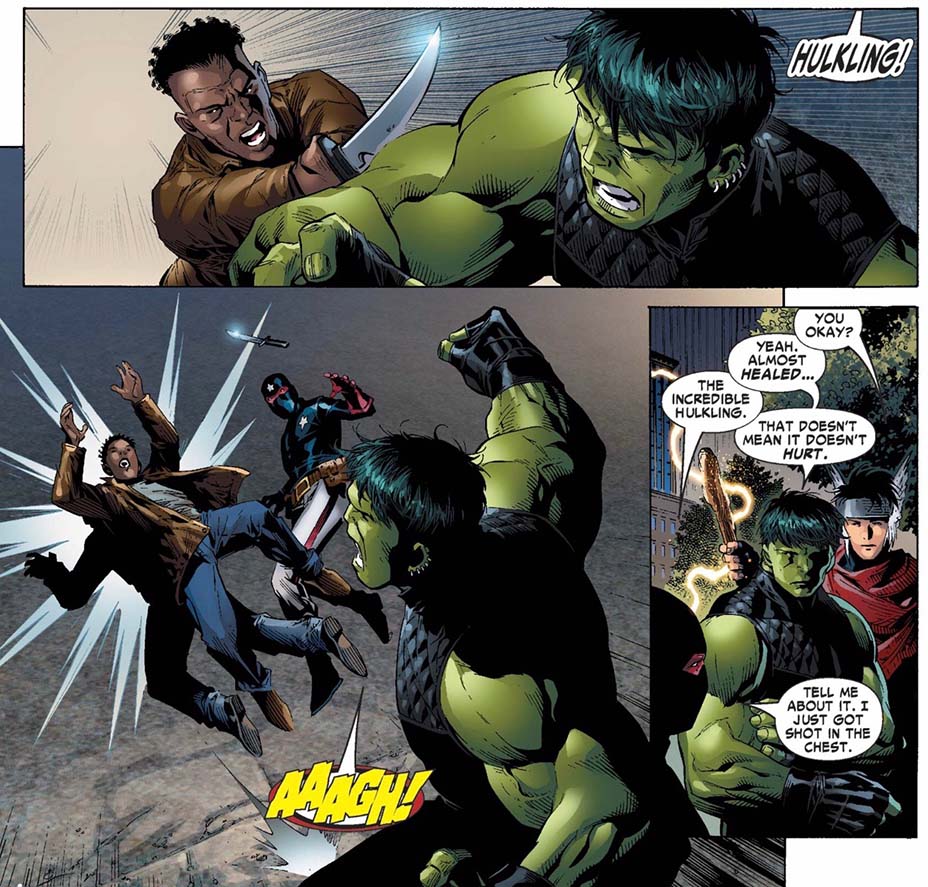 Who? On first glance, Teddy Altman is a teenage Hulk, but look closer — that’s just a ruse to disguise the fact that he’s a shape-shifting alien who first appeared in 2005’s Young Avengers No. 1.

Why? Teddy is uniquely positioned to personify what looks to be the next big plot thread for the MCU over Phase 4, being a Kree/Skrull hybrid who — at least to begin with in the comics — was unaware of his heritage. Also, two of his fellow comic book Young Avengers are already in play in the MCU as is: Cassie Lang has shown up as a teenager in Avengers: Endgame, and Kate Bishop is scheduled to appear in the Disney+ Hawkeye series. 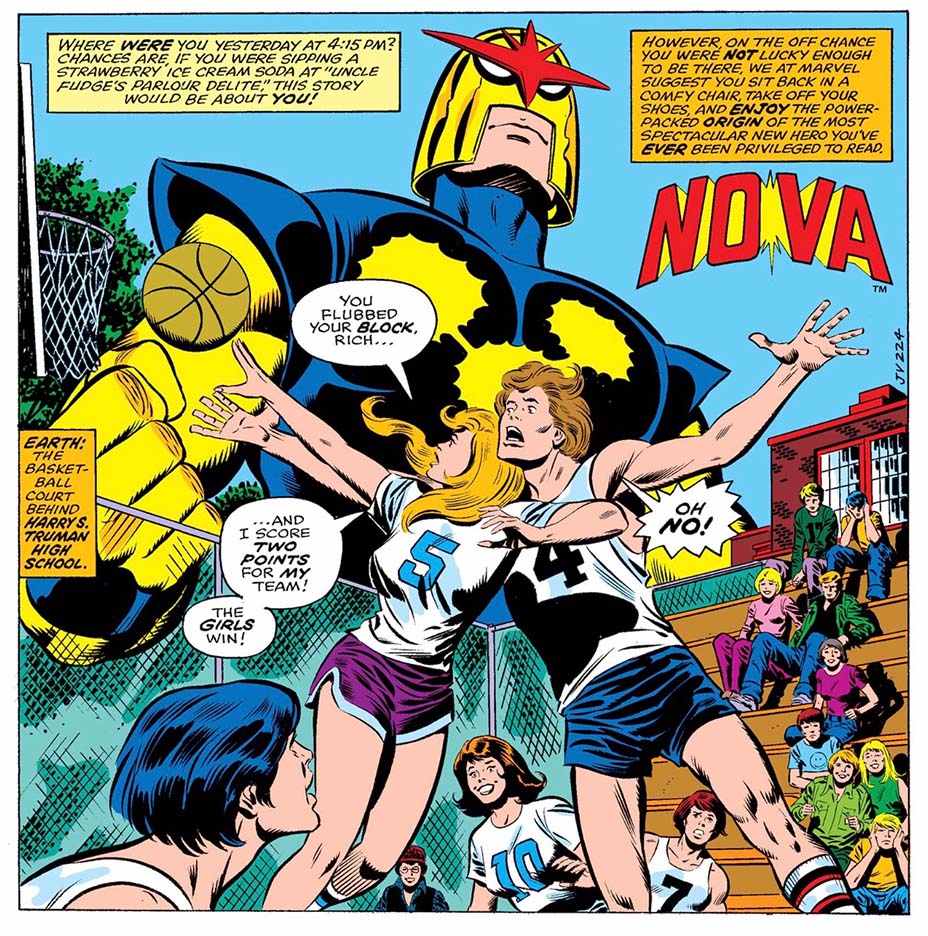 Who? Richard Rider was still in high school when he was chosen to become a Nova Centurion in 1976’s The Man Called Nova No. 1.

Why? The original Nova — these days, the identity belongs to the younger Sam Alexander, whose dad was a member of the intergalactic Nova Corps — was so obviously intended to be a spin on the original Spider-Man setup when he debuted that the front cover to his first issue proudly declared, “In the Marvelous Tradition of Spider-Man!” If Marvel Studios really wants a pretty straightforward replacement, this is one that could please a lot of comic book fans. 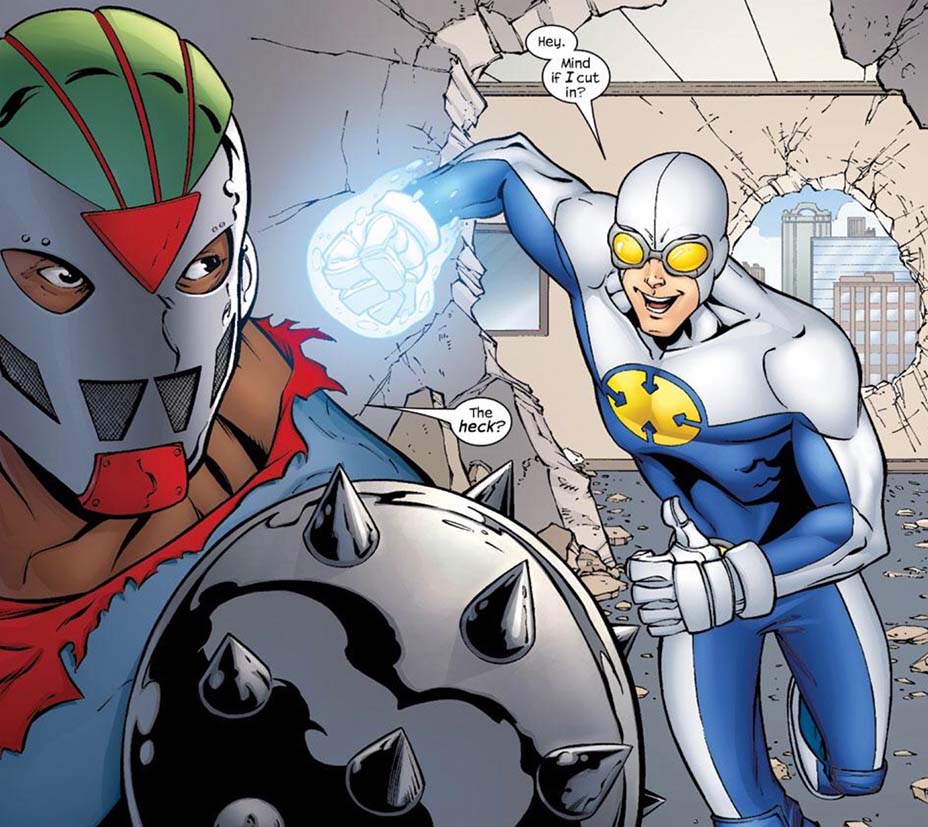 Who? An unlucky accident involving a nearby black hole — don’t ask — transformed Greg Willis into someone with the ability to manipulate the gravity of himself and objects surrounding him in his first appearance, 2005’s Gravity No. 1.

Why? Another attempt to duplicate the appeal of old-school Spider-Man — something that co-creator Sean McKeever has publicly stated — Gravity has the attitude of Peter Parker and a power set that’s far more specific in its potential, which might make him an unexpected choice to fill the boots of the MCU’s dearly-departed wall-crawler, but not necessarily an unwelcome one. 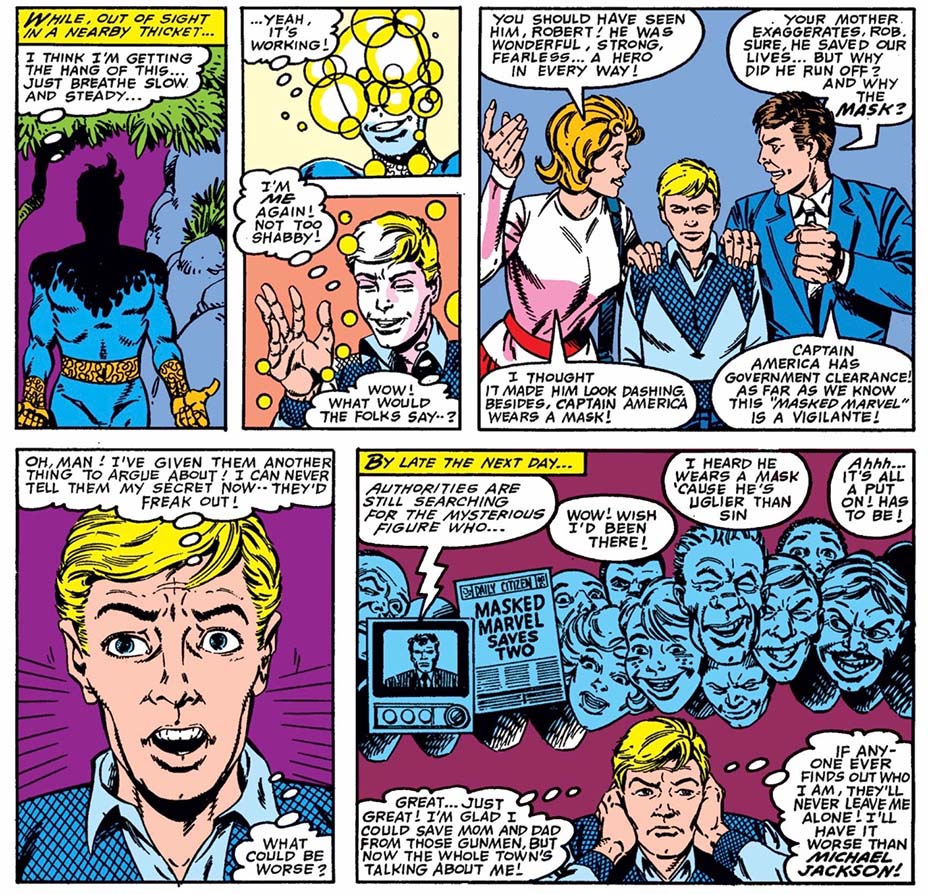 Who? There’s a scientific explanation to his powers, but all you really need to know is that Robbie Baldwin bounces real hard off things, and has done since he showed up for the first time in 1988’s Amazing Spider-Man Annual No. 22.

Why? Yes, Speedball is even somewhat of a joke among comics fans, considering — well, that name, sure, but also the fact that “bouncing off things” is hardly the most convincing superpower. However, the upbeat super-teen (We’ll ignore his mid-2000s goth phase, when he renamed himself “Penance,” and sadly I am not joking) has two big things in his favor: Firstly, there’s no denying that a human pinball would look amazing on the big screen if done right. And secondly, he’s the only character on this list who got to be co-created by one of Spider-Man’s creators: Steve Ditko was the artist who brought Speedball to life.