Gates has chosen nine films to portray the history of black social, culture and political visions in America over 90 years.

The movie marathon will begin at 10 a.m. on Sept. 21 and conclude 7 a.m. on Sept. 22, allowing “audiences to immerse themselves in an intense, exceptional cinematographic experience, creating resonances and intersections between visual fragments and aesthetic investigations in different films,” according to a statement on the event. 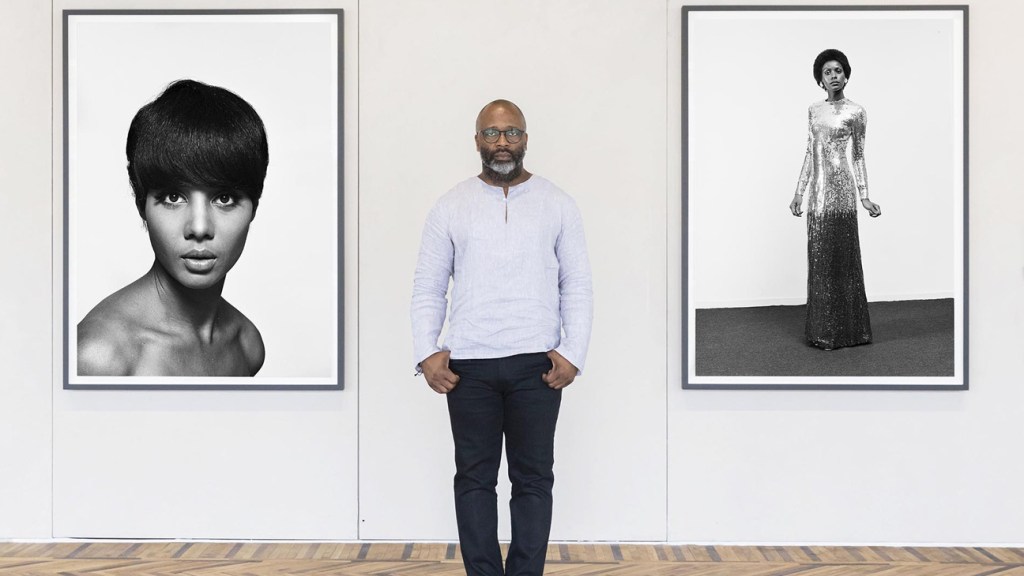 The marathon event accompanies Gates’ new exhibit, “The Black Image Corporation,” which opens at the museum Sept 18. The exhibition pulls from the archives of the Johnson Publishing Company, which helped shape contemporary African-American identity.

John H. Johnson founded his publishing company in 1942, creating monthlies Ebony and Jet, committed to celebrating positive images of black Americans as well as the complex realities they faced in postwar America. The archives include more than 4 million images.

“I hope to tease out the creation of female iconic moments by Sleet and Sutton and also offer small forays into the lives of everyday people through never-before-seen images from the Johnson Collection,” said Gates of the show. “The archives speak about beauty and black female power. Today it seems to me a good time to dig into the visual lexicon of the American book and show images that are rarely seen outside of my community. I wanted to celebrate women of all kinds and especially black women.”

The Fondazione is developing a further calendar of film events, with a special screening of Lee’s BlacKkKlansman in October, winner of the Cannes Grand Prix du Jury.

The Fondazione Prada is co-chaired by Miuccia Prada and Patrizio Bertelli. “The Black Image Corporation” is open to the public through Jan. 14, 2019.