“What does God need with a starship?”

Captain Kirk’s most quoted line from his least successful big-screen mission has left fans scratching their heads for three decades, asking, “Why did Kirk go looking for God at all?” Thirty years ago, on June 9, 1989, Star Trek V: The Final Frontier almost killed the franchise by boldly going where no previous Trek should have gone before: in search of religion. While the end result is still considered among the worst — if not the worst — of the franchise’s 13 films and it has significant story problems, it’s not the anti-movie pop culture and fans have made it out to be.

From the jump, The Final Frontier seemed destined to, at best, be underwhelming. The cards were stacked against William Shatner’s directorial debut, as it came three years after the crossover box office success of Paramount’s Star Trek IV: The Voyage Home (the one with the whales). Both the studio’s and fans’ expectations were high as Voyage Home was then the highest-grossing movie of the sci-fi series. Thanks to a “favored nations” clause in both Shatner and Voyage Home director Leonard Nimoy’s contracts, Shatner was entitled to a movie to direct — unless Paramount wanted to make Star Trek without its star. Shatner took the reins and provided the core conceit of the Enterprise’s narratively flawed mission, in which Kirk (Shatner), Spock (Nimoy) and McCoy (DeForest Kelley) played reactive heroes tagging along on a search for God led by a Vulcan zealot named Sybok (Laurence Luckinbill), who happens to be Spock’s half-brother. Because reasons. 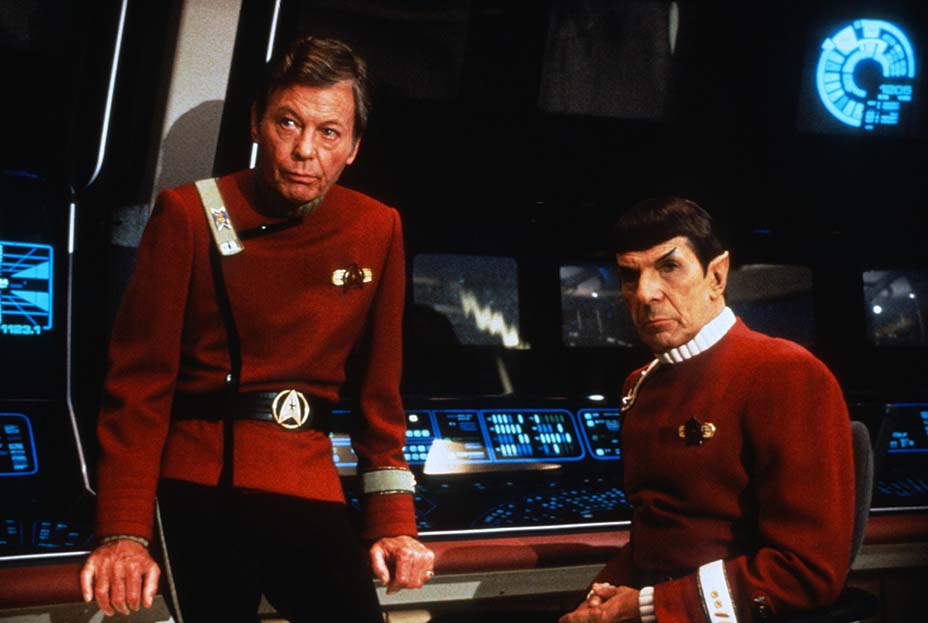 Final Frontier proved that Shatner was more adept at being Captain Kirk and steering the Enterprise than at crafting the narrative of one his missions. Visually and narratively, Shatner’s reach exceeded his grasp — and his dwindling budget. (Paramount notoriously produced Star Trek: The Original Series like TV movies at a low price point.) Despite the limitations, damned if the director doesn’t try to deliver some sense of anamorphic scope that’s largely missing from previous films. The majority of the series’ first four films are largely stage-bound; Shatner wanted to take advantage of the script’s on-location set pieces. Highlights include the opening title sequence — which features Kirk mountain climbing El Capitan — and the nighttime desert raid on the Nimbus III compound. During those sequences, Star Trek V surpasses the limitations of its underwhelming plot and achieves something big-screen-worthy.

Unfortunately, these moments are fleeting. The cheap special effects and model shots, thanks to the work of an effects house unproven and inexperienced in delivering the ILM standard of previous Treks, are distractingly bad. (This proved especially damning in the summer of ’89, as Trek V could not compete with the visuals of blockbusters and sequels like Batman and Indiana Jones and the Last Crusade.) And the movie’s insistence on aping the success of Voyage Home by doubling down on that fourquel’s comedic moments feels forced. Beloved characters like Scotty (James Doohan) often behaved inconsistently to service a punch line but, in the process, they ultimately became one. 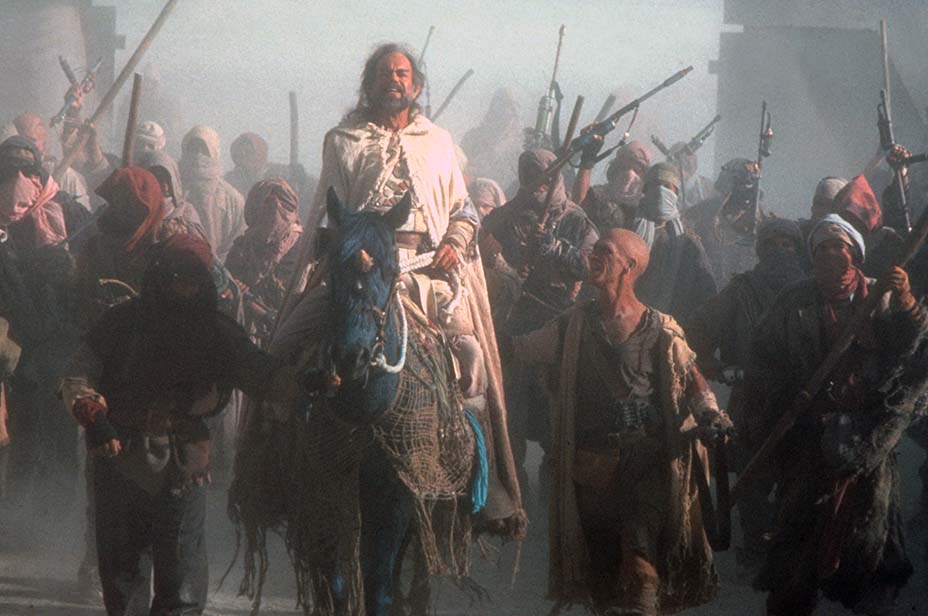 But what Star Trek V gets (mostly) right is the relationship between Kirk, Spock and McCoy. The Big Three are the beating heart of the movies, and they are pushed to some moments of high drama and introspection here. Sure, we don’t buy Spock and McCoy falling so quickly under the will of Sybok and turning against Kirk. But our hearts break a little watching Spock and McCoy compelled to confront their “secret pains,” thanks to Sybok. Half-human Spock is forced to revisit the moment of his birth and his fully green-blooded father dismissing his newborn son as “so human.” McCoy also deals with his daddy issues when the good doctor relives the emotional trauma of having to euthanize his ailing father. (The latter event gave actor Kelley much pause as he didn’t feel his character would do that without a good reason. The actor and the production settled on McCoy agreeing to do it in an effort to “preserve” his dad’s dignity.)

The emotional highs of watching this crew in action somewhat make up for the narrative lows of the mission they embark upon. But despite Final Frontier being labeled the black sheep of the entire franchise, it does not crater the ways other installments do. Star Trek: Insurrection (1998) and its desperate attempt to achieve the comedy gold of Voyage Home make Final Frontier look brilliant by comparison. And 2003’s Star Trek: Nemesis, the uneven last mission of Captain Picard and the Next Generation crew, slogs through a story that’s either frustrating or unwatchable.

In the end, Star Trek V earned just over $52 million globally, at the time a franchise low.

Star Trek V isn’t the worst movie ever made. Or the worst Trek. It is an underwhelming messy execution of good intentions, with more “meh” scenes than good ones. But what scenes it does pull off, it does so with a level of attention to the main characters that remains endearing despite the rough edges and flaws.

As disappointing as the final product is, The Final Frontier could be much worse. 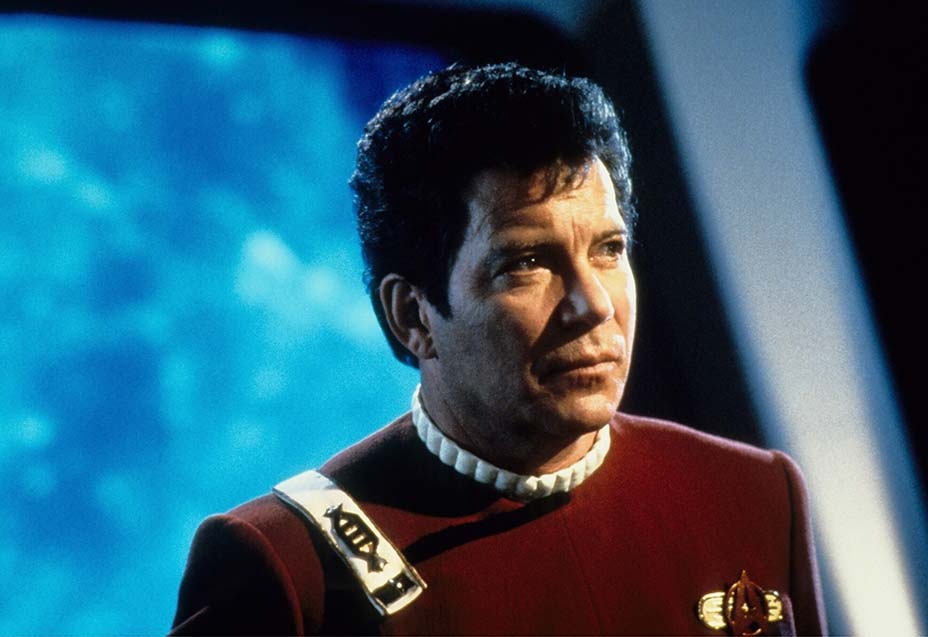