In a nondescript warehouse next to California’s Burbank Airport, there is a one-of-a kind, multimillion dollar Nissan Maxima in the middle of room with a team of automotive customizers scrutinizing every square inch. What makes this Maxima so special?

It’s one of seven custom show cars Nissan has produced with the team at Industrial Light & Magic and Lucasfilm for Star Wars: The Last Jedi. It’s helping build off of 2016’s Nissan/Rogue One: A Star Wars Story partnership. While that crossover’s limited-edition Nissan Rogue came with an exclusive Death Trooper helmet, this time around, Nissan and ILM wanted to take it a step beyond and build seven custom cars that echo characters in the film.

The Maxima is an homage to the villainous Captain Phasma, played by Gwendoline Christie in the film. And creating it took hundreds of hours of handwork by Burbank’s Vehicle Effects shop, best known for its work on the Fast and the Furious series. Phasma’s Maxima is covered in high-gloss silver armor and the front fascia is shaped to form the character’s mask. Both the fascia and hood are handcrafted from aluminum and a custom red accent line runs the length of the car, all the better to match Phasma’s cape and armor. 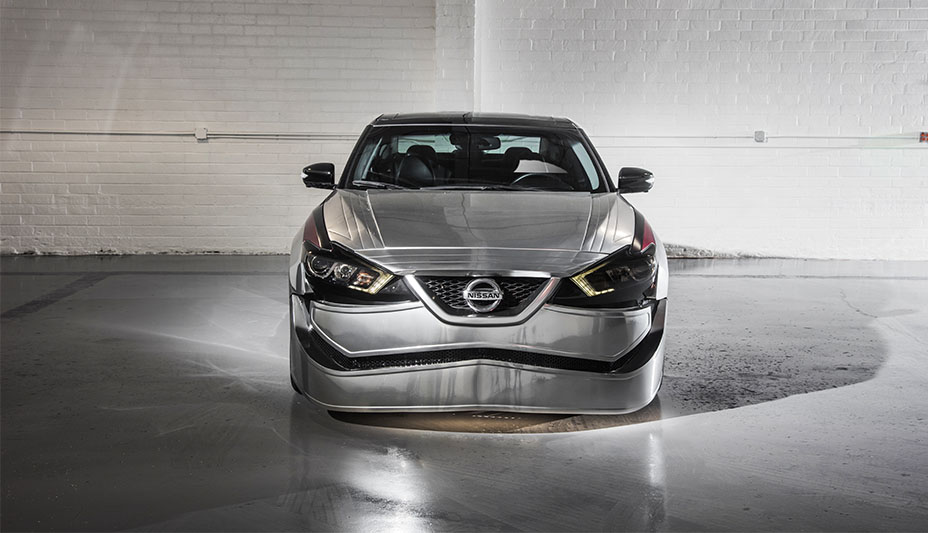 Eric Shimp, project manager at Vehicle Effects, tells Heat Vision it took at least 100 hours to turn Phasma’s mask from 2D into 3D, and then more than 200 hours for the metal fabrication on this car alone — never mind there are six more vehicles. “The detail work is insane,” says Shimp, “Phasma’s car is the most artisan of the bunch.”

The Captain Phasma Maxima is also a celebration of female strength. The Nissan’s Maxima team is led by a female engineer, while ILM’s vehicle designer is a woman — as is the vehicle’s brand director. 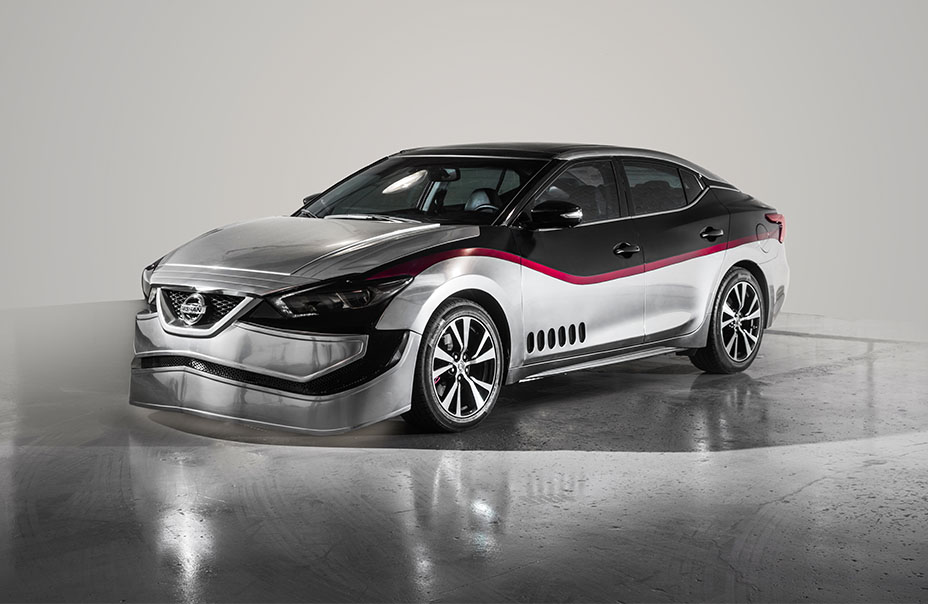 All seven cars will be on display at the Los Angeles Auto Show from Dec. 1 to 10 at the L.A. Convention Center. If you can’t make it, Nissan is planning a full digital blitz around the The Last Jedi —  from in-dealer VR activations to regional auto show events, a digital micro-ite and, of course, a car giveaway and tickets to the Last Jedi premiere.

When asked how a partnership like this makes sense — as there is no product placement in the film — Nissan’s Jeremy Tucker responds with a laugh.

“Telling my own executives that we can’t put a Rogue in the Death Star was a hard part of the initial conversation, but once I explained clearly to my team that there was no product placement, that instead of putting our cars into the movie and having the characters driving the cars, we would play with the themes and mythologies from the films for the creative, they were all on board,” says Tucker, vp marketing communications and media for Nissan. “We weren’t just going to do a logo slap and a product placement. Star Wars…has millions of fans and if you piss them off, you are done.” 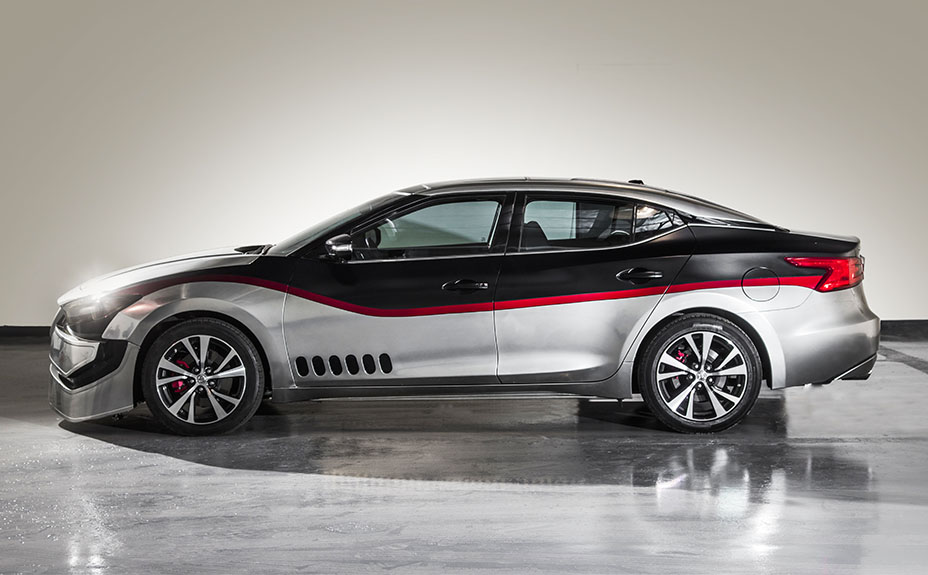