It is easily the most talked-about moment in Solo: A Star Wars Story.

In a film full of nods to the original trilogy, it was the sight of one particular character that most surprised audiences — Darth Maul. Darth Maul is one of the few things from the prequels that Star Wars fans actually embraced, and seeing the evil, horned Sith on the big screen again after he last appeared (in live action) in 1999’s The Phantom Menace was a total shocker — that is, unless fans watched the Solo premiere coverage live stream and made a few deductions.

Maul actor Ray Park attended the May 10 premiere in Los Angeles and walked the red carpet. He made sure to even strike a few action poses for the cameras. It’s natural for Star Wars stars to show up to support new projects, but Park’s appearance turned heads as he had not attended premieres for Disney’s previous two installments, Rogue One or The Last Jedi.

Given the seemingly random nature of his appearance on the carpet (and the big splash he made), it was only natural to ask: Why was Park there? Several fans on Twitter began asking if perhaps Lucasfilm was plotting a Darth Maul solo film, and even Park’s presence reminding fans of Darth Maul certainly put the character on people’s minds, somewhat lessened the shock value of his cameo. 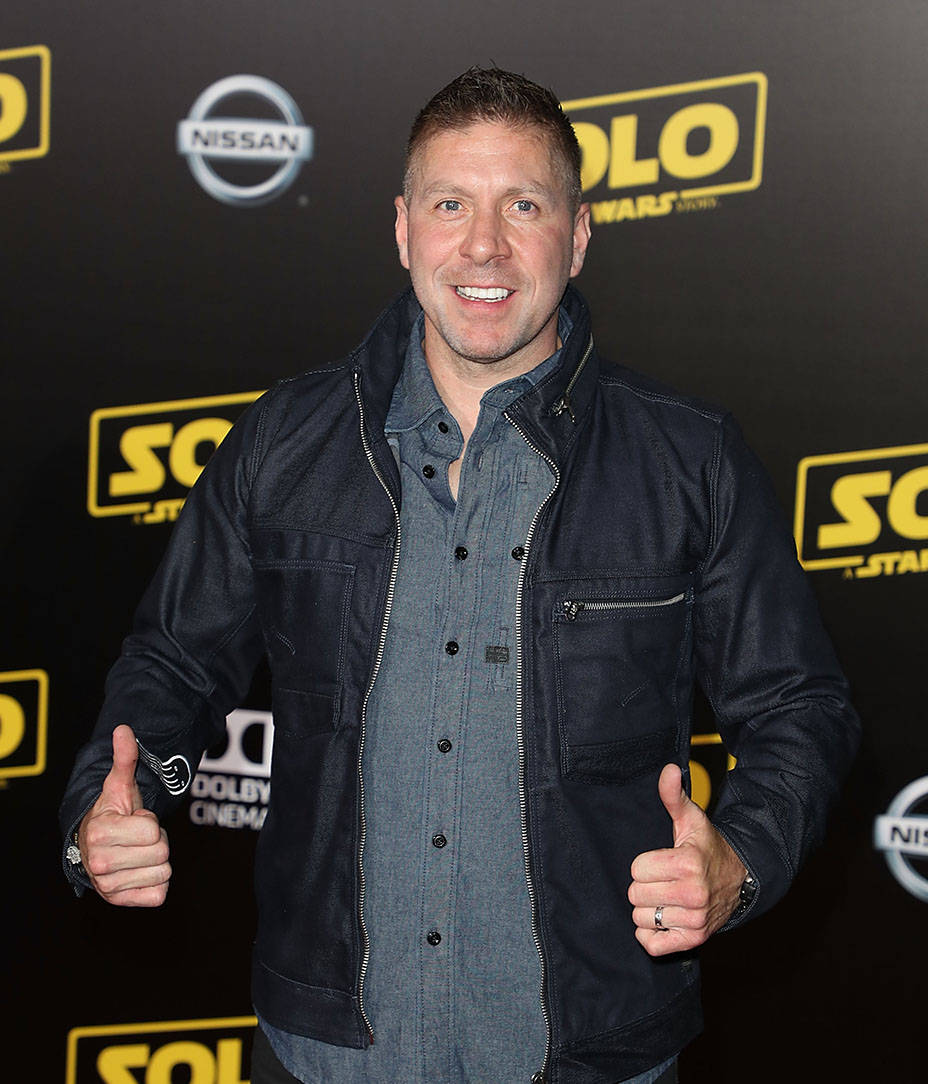 It raises an interesting question about red carpets and secrecy. Should actors in a secret role be allowed to go? Should they be ushered in via the back to avoid being spotted until the afterparty? Are fans too nosy and lacking the patience to just enjoy the films and not outguess them?

This is far from the first time something like this has happened, but it seems to be the most egregious.

A few weeks earlier, Walking Dead actor Ross Marquand walked the red carpet for Avengers: Infinity War. He’s an actor who previously was not publicly known to be in Infinity War, and left fans wondering who he played in the movie. Marquand ended up stepping into a top-secret role so out of left field that nobody could have guessed it: The Red Skull.

Unlike Park, there was no way to deduce from his appearance on the carpet who he would be playing, as Hugo Weaving played the role in 2011’s Captain America: The First Avenger. Though, in hindsight, Marquand’s red blazer was a nice nod to his role.

“I’ve got to keep my mouth shut for now” was all he told Heat Vision when asked whom he enjoyed interacting with on set.

Conversely, Ant-Man star Paul Rudd showed up for the Infinity War premiere — after speculation about why his name wasn’t on the poster — and turned out not to be in the movie at all.

It’s a delicate balancing act when preserving secrecy while also allowing stars to reap the publicity benefits of their work. Frank Oz upped his profile as the bow of The Last Jedi (and his memorable cameo as Yoda) got nearer and nearer last year — trading Twitter quips with director Rian Johnson. But imagine if prequels actors Hayden Christensen, Natalie Portman or another long-lost star shows up at next year’s Episode IX premiere after skipping years of Star Wars debuts? Maybe it would be for nothing, or maybe it would spoil a Force Ghost appearance from Anakin Skywalker.

While it was awesome to see Park back among the Star Wars family, it’s a good bet that some fans would have rather not risked the surprise being ruined.