“We read the script and said, ‘OK, this is going to be interesting,’ and one of the first things that we asked Rian was how he wanted it to sound,” says Klyce, who is Oscar-nominated for both sound editing and mixing. “It took a long time to arrive at that, but the first thing was that he wanted Rey and Kylo to feel like they were connecting over the vastness of the galaxy. It’s not just the internet. It’s something spiritual; it’s the Force.” 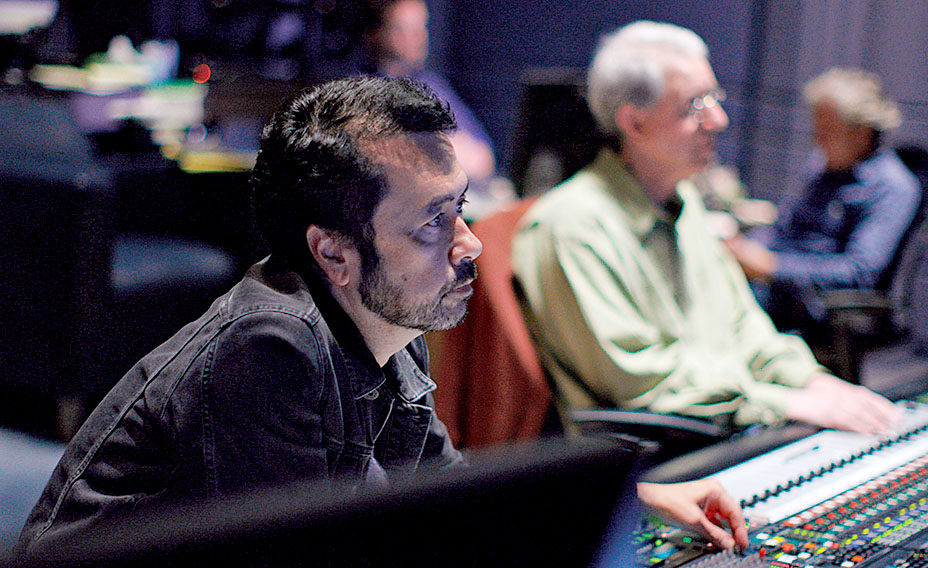 He adds that it was important to Johnson that the adversaries’ voices “felt organic and that they were approaching you from a great distance. So it’s not just, ‘Hi, hi, hi,’ it’s ‘Hiiiiiiiiii.’ It’s coming at you from across the galaxy.”

Getting the right sound involved a lot of experimentation, from processing the voices to creating sounds that would “cut off to introduce the voices,” says Klyce. “We created these backwards-into-forwards motions, and it took a while to do.”

Klyce also panned the vocals, meaning that in the theater, the audience “could feel [them] coming from the left, the right, all around. And there’s many layers. There’s the reverb, and we found this wonderful sound that was like the big echo in a church, but then we’d flip it around backwards so it was the sound coming at you and then going away.”

Adds nominated supervising sound editor Matthew Wood: “You have dialogue coming in, and sometimes the dialogue is fully in the back [of the theater], and that’s pretty bold.” 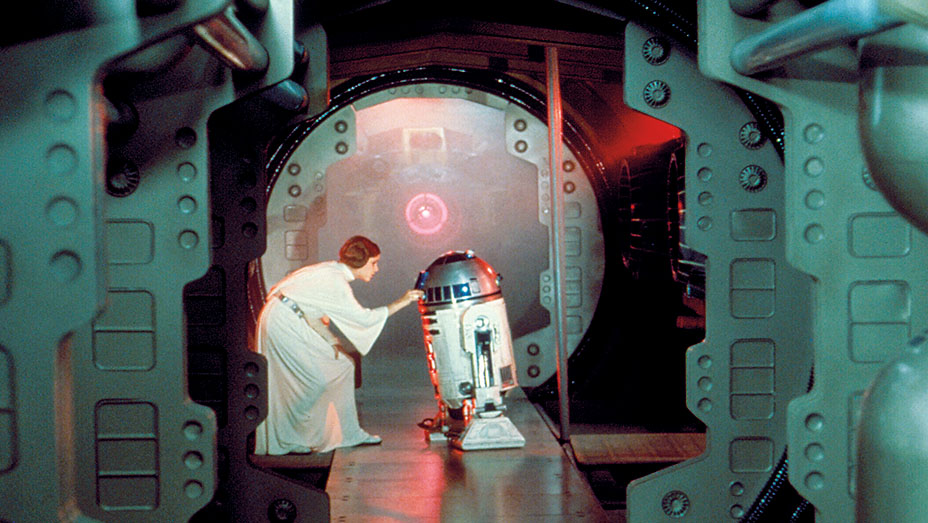 Wood also revealed a fun fact for fans: In The Last Jedi, R2D2 replays for Luke (Mark Hamill) the forgotten Leia “Help me, Obi-Wan Kenobi” hologram, which originally appeared in 1977’s Star Wars. For the sound in the scene, the team started by locating the original tape of Carrie Fisher’s recording in the company archives. “Then, rather than doing a digital process on it, we recorded it to an analog piece of tape — people might not know what that is anymore — but we recorded it on that piece of tape a bunch of times then dragged it through the dirt at Skywalker Ranch,” he says with a laugh. “We crumpled it, crushed it, threw it in a lake, rubbed rocks on it, distressed it and tied it to a car and drove it around.”

After all that, says Wood, the tape finally sounded like it was a century old.