And now that we know what the new Star Wars movie will be titled, the next round of speculation can begin. Namely, just who does The Last Jedi actually refer to?

The obvious choice is Luke Skywalker, who has fulfilled that role since 1983’s Star Wars: Return of the Jedi. In the canonical version of the Star Wars mythology, he has been believed to be the sole Jedi in the galaxy since the death of Yoda — any potential future retcons excepted, of course — so it would only make sense that he’s the “last Jedi” of the movie’s title.

Where would that leave Rey, however? The new character had such ability to use the Force in 2015’s Star Wars: The Force Awakens that most assumed that she would be trained as a Jedi herself. Is she to remain un-Jedi-ed? Of course, there’s always the possibility that the eighth episode in what Lucasfilm is calling “the Skywalker saga” will answer that question by killing off Luke — a la The Force Awakens‘s death of Han Solo — to clear the way for Rey to claim that title. But would the franchise really want to clear the decks of the old guard so systematically?

One possibility, already speculated about by fans online, is that the title does refer to Luke, with Rey being the first in a new line of something other than Jedi or Sith; a Force user that goes beyond the old structure and actually brings the much-promised “balance to the Force.” If that’s the case, then the title takes on a different meaning — something that seems far less doom-laden, and more optimistic; a passing of the lightsaber, if not the torch.

What is worth considering, however, is this: Jedi isn’t just a singular term. It’s plural, as the franchise has made clear on numerous occasions. With that in mind, The Last Jedi not only doesn’t have to choose between Luke and Rey, it can encompass both of them and more. Whatever happened to the Force users that Luke was training before his disappearance? Are they Jedi now as well, and if so, could the title be talking about them? (Could the title refer to whatever happened to make Luke go AWOL in the first place, for that matter?)

Since the very first Star Wars movie in 1977, the franchise has had the slow extinction of the Jedi Order in the background of every installment — even the prequel trilogy, which was, after all, about the fall of the Order itself. What Star Wars: The Last Jedi does as a title is suggest that the next movie will foreground that element and use it as a springboard for whatever comes next. And if it manages to spark off a hundred excited theories about potential meanings in the run up to the movie’s release, then that’s just more proof that it’s a well-chosen title doing the job of getting people talking. Good job, writer/director Rian Johnson. 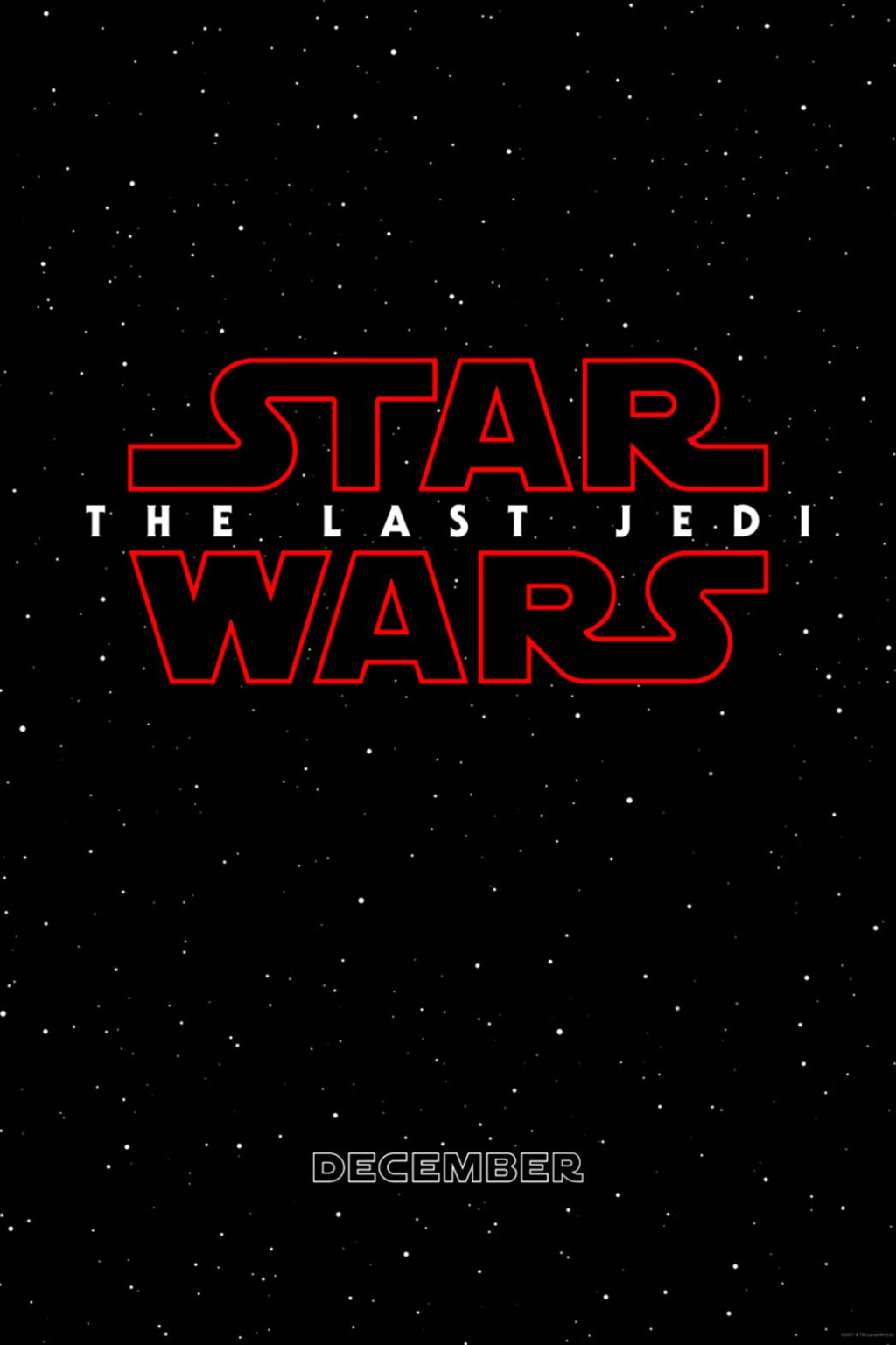