There are plenty of secrets revealed in the final part of the Skywalker Saga. Fans finally learn Rey’s (Daisy Ridley) true parentage and the fate of Kylo Ren (Adam Driver). But there was a subtler development, a shining gem of a secret hidden in plain sight. It was one that fans had been hoping for since the very first teaser trailer for The Force Awakens, and it centered on Finn (John Boyega) and his connection to the Force.

Finn’s journey has taken him from Stormtrooper to Resistance hero. It’s a vast and epic adventure which has seen a young man grow beyond his traumatized past to become a powerful player in the Resistance and a fan favorite character in the Star Wars franchise. The Rise of Skywalker finally gives him access to the dynamic power source that fuels everything in the galaxy by finally making the character Force sensitive. In case you missed the subtle nods to his burgeoning abilities, they were mostly signposted by Finn’s “feelings” and ultimately confirmed when he felt Rey die after her battle with Palpatine. It was a satisfying recognition of Finn’s importance in the greater lore of Star Wars as well as a sweet nod to a classic character.

Throughout the first two movies of the sequel trilogy, some fans were convinced that Finn was Force-sensitive. His ability to break through the brainwashing of the First Order, his skill as a gunner and his uncanny sense for danger seemed to hint that maybe there was something more to the orphaned Stormtrooper. So what does this have to do with anyone other than Boyega’s beloved character? Well, decades ago there was a theory about another potential Force user who was good in a pinch, could fly a ship like no one’s business and had a lot of “feelings.” His name was Han Solo. 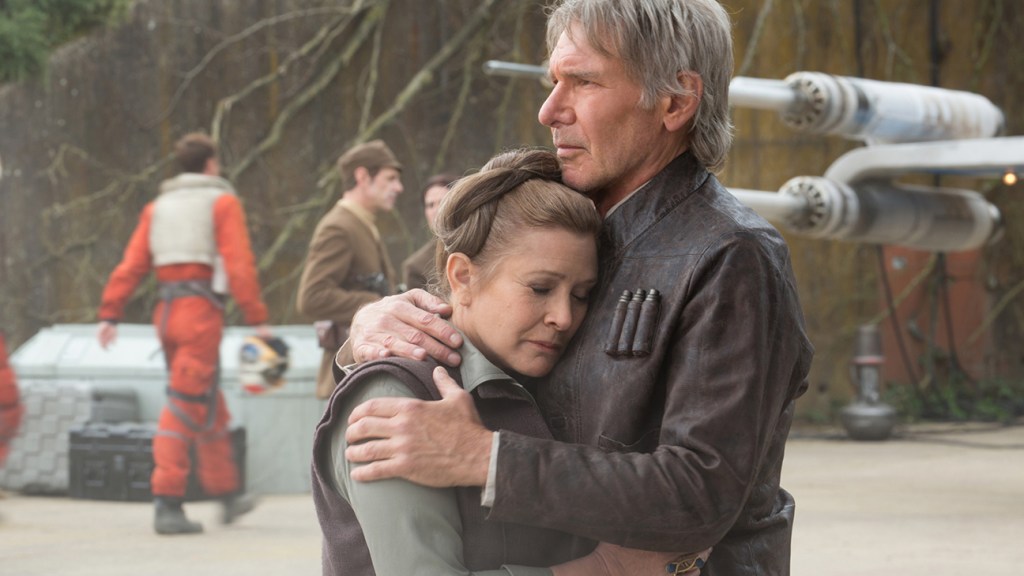 Years before Disney bought Lucasfilm, fan theories ran rampant about whether or not Han was — just like Luke and Leia — actually a Force user. This was before the era when midichlorians over explained just how people used the Force and was during the peak period when hundreds of books were being published that expanded and changed the lore of Star Wars. The idea that Han Solo was Force-sensitive might seem wild now — though he did just appear to his son (in a memory) despite the fact that he’s dead — but at one point it seemed completely plausible.

So what was it that these theories were based on? Well, like Finn, Han spent a lot of the Star Wars films feeling his way through deadly situations. His ability to “talk his way out of” situations was legendary around the galaxy to the point where it might not have been far-fetched to imagine the Force was involved. He was an exponentially gifted pilot, something that in Star Wars lore always seems to align with Force users like Anakin, Rey and Luke. Han also seemed to be able to talk to aliens without a translator and had a penchant for turning up at just the right time which could easily be an example of his Force sensitivity. 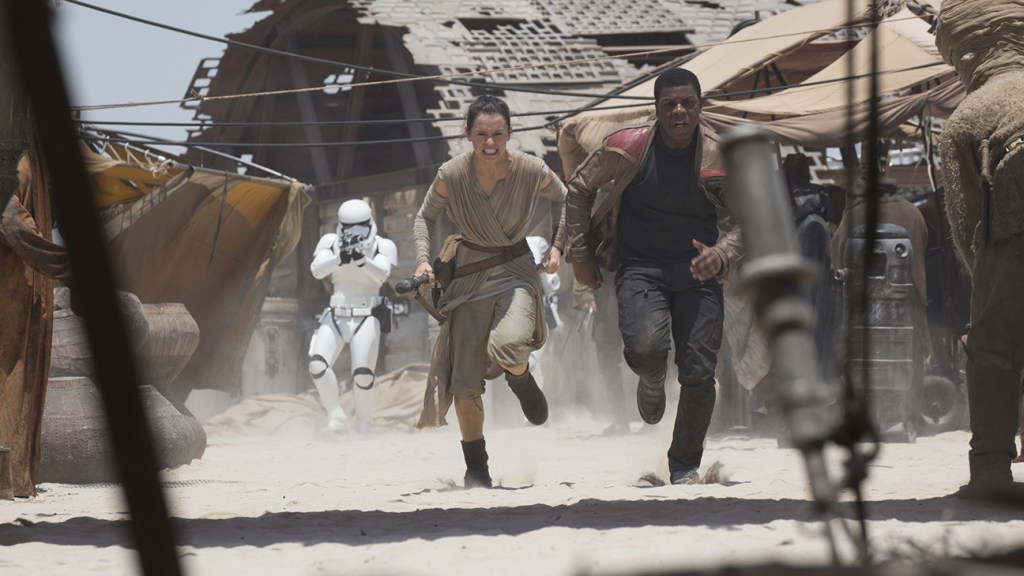 When it comes to Finn, it shouldn’t surprise fans that the hero who was the first to wield Luke’s lightsaber was able to connect with the lifeblood of the galaxy. The Force is arguably what brought him and Rey together, sparking the entire trilogy. From escaping the First Order to helping defeat the Empire, Finn’s entire story has been about balance; balancing out the sins of the past, balancing out his loneliness with new connections and love, balancing out his fear with bravery, and, ultimately, finding balance in himself with the Force. It’s a quiet and nuanced subplot that flies in the face of the bombastic storytelling of The Rise of Skywalker, which ironically makes its realization one of the most powerful moments in the entire film.

Star Wars: The Rise of Skywalker’s confirmation of Finn’s Force powers is a fitting sendoff for the character who was the subject of many passionate theories about his lineage, life and love. It’s a true shame that he wasn’t able to use his powers extensively in the final entry to the series, especially as Rey faced down against Palpatine and channeled the Jedi of the past. But Finn’s constant overpowering “feelings” and slow, thoughtful realization that there was more to the galaxy than meets the eye was a beautiful nod to Harrison Ford’s iconic character, his potential power, his arc and ultimately his legacy.