There were those who believed it would never happen, but as we know, “only a Sith deals in absolutes.” Star Wars fans were able to check another box off their wish list Thursday with the news of an Obi-Wan Kenobi series on the upcoming streaming service Disney+.

Long desired and rumored, the Obi-Wan project marks the third live-action Star Wars series for Disney+, following the announcements of The Mandalorian and the as-yet-untitled Cassian Andor series. Ewan McGregor is set to reprise the role, originated by Alec Guinness in 1977, for the fourth time. Although the wise Jedi master hasn’t been seen on film since Revenge of the Sith (2005), the gaps in Obi Wan’s story have already begun filling in on the small screen within the canon series Star Wars: The Clone Wars and Star Wars: Rebels. And Star Wars novels and comics have woven together a relatively comprehensive narrative. But as we’ve come to learn with Star Wars, there are always more stories to be told. Short of a live-action adaptation of Kenobi’s adventures existing in animation and on the page, what can we expect the Disney+ series to explore?

While details are scarce due to the project being in the early stages of development, it’s presumed that McGregor’s Obi-Wan reprisal will center on the character sometime after the events of Revenge of the Sith. It’s not inconceivable to think that, given the massive budgets Disney+ has set for their series, that we could see some de-aging effects done on McGregor in order to explore his early days as a Jedi apprentice, but exploring the Jedi’s lost days and transition into a hermit on Tatooine seem more compelling both narrative- and performance-wise.

So what has Star Wars’ multimedia canon told us about Kenobi’s days following Order 66? As explored in the novel Ahsoka (2016) by E.K. Johnston, set 18 years before A New Hope, Kenobi spent much of his time mediating on the Force during his early days of exile and communing with the Force spirit of Qui-Gon Jinn, who convinces him to let go of his attachments. Kenobi becomes a monk-like figure, keeping a distant eye on the young Luke Skywalker. While Luke’s uncle Owen Lars forbade Kenobi from interacting with Luke, Kenobi kept a set of journals to impart on the young Skywalker for his future training. In these journals, the first of which was revealed in Jason Aaron and Simone Bianchi’s Star Wars No. 7: From the Journals of Old Ben Kenobi: “The Last of His Breed” (2015), Kenobi describes his battles against the growing threat of gangster Jabba the Hutt, who was extorting denizens with a water tax during a drought. Jabba, suspecting it was Owen Lars who fought back against his mob, sent the Wookie bounty hunter Black Krrsantan after him, leading Kenobi to defend Lars and ignite his lightsaber for the first time in years, as seen in Star Wars No. 20 (2016) by Jason Aaron and Mike Mayhew. Within these journal entries, set about a decade before A New Hope, Kenobi becomes something of a gunslinger figure. The series could easily take place within this time period and follow Kenobi dealing with the growing crime of Mos Eisley while struggling to keep his Jedi past concealed in a reworking of Unforgiven (1992). 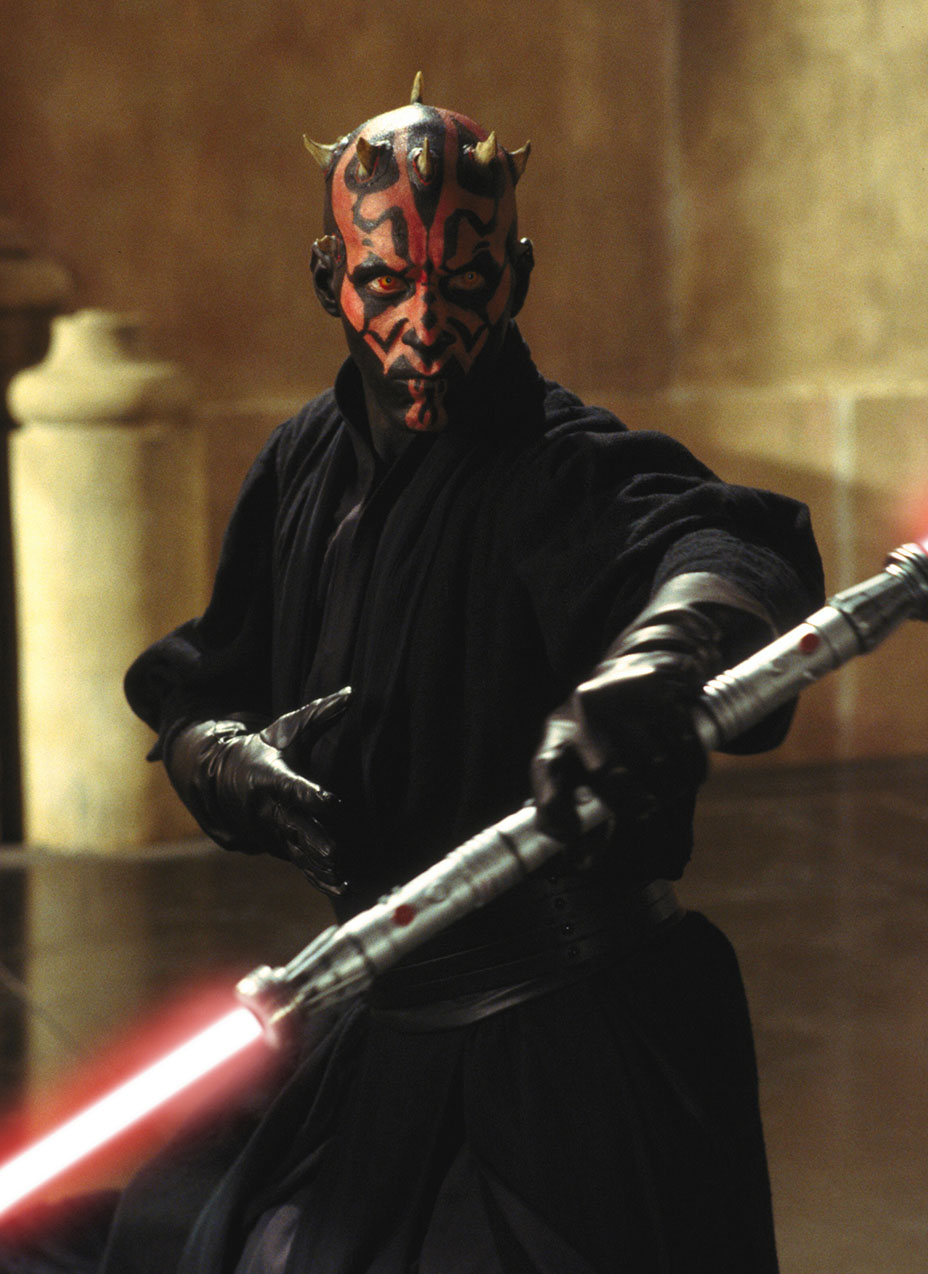 There’s an eight-year gap between Kenobi’s battle against Black Krrsantan and his next appearance, two years before A New Hope. In the Star Wars Rebels episode “Twin Suns,” Darth Maul, who had returned during Star Wars: Clone Wars, journeys to Tatooine exact his revenge upon Kenobi. The episode marks the final battle between the two old foes and Obi-Wan strikes Maul down, and burns his body on a funeral pyre in a show of respect for the last remnant of his old life. There are perhaps few things as appealing for the Obi-Wan series as the possibility of seeing Kenobi and Maul battle once again. But does the canon permit a new story between the adversaries to be told? In the episode, Kenobi refers to Maul as his persistent foe. This could apply to The Clone Wars, but it’s possible that Kenobi and Maul had another meeting, or several, in the 17 years between their last duel in The Clone Wars and their final battle in Rebels. We already know from Solo: A Star Wars Story (2018) that Maul resurfaced as the leader of Crimson Dawn 10 years before A New Hope. His ties to the crime syndicate and Qi’ra (Emilia Clarke) are too significant of developments within the Star Wars universe not to follow up on.

While it’s always been assumed that Kenobi spent all of his time in exile in Tatooine, perhaps that isn’t the case. The events of Kenobi’s journals and Solo take place around the same time. It’s plausible that Kenobi’s disruption of Jabba’s criminal operation attracted the attention of a larger crime syndicate run by Maul. Instead of the series simply being a Tatooine-set tale inspired by Unforgiven, Kenobi could travel off-world and dismantle Crimson Dawn. Essentially, we could see an Obi-Wan-takes-on-the-mob tale akin to The Untouchables (1987) that not only gives fans a chance to see Kenobi and Maul battle in live-action again, but also ties up the loose ends of Solo. An Obi-Wan series that features McGregor, Clarke and Sam Witwer as Darth Maul seems like the kind of duel of fates fans would jump to lightspeed in order to witness.

The Biggest Surprise in 'Solo: A Star Wars Story'