For the fourth time in the last five years, director Peter Berg and actor Mark Wahlberg are teaming up in this week’s Mile 22. To sell the action drama, STX Entertainment has mounted a campaign focused on the deadly efficiency of the characters played by Wahlberg and the rest of his crew.

Wahlberg stars as James Silva, the leader of a black-ops paramilitary force that’s so deadly and powerful it is not to be trifled with. When a man claiming to have damaging information on a foreign government walks into a CIA office, Silva and his team are tasked with transporting him to an extraction point. That effort that is met with resistance and difficulties as the convoy is attacked by various parties.

To sell the movie, the studio focused on presenting Wahlberg’s Silva as the toughest, most capable operator around, someone who laughs in the face of danger.

The first poster shows a grainy, blurry photo of Wahlberg like it’s been pulled from a distant video camera. He’s sporting a high-powered rifle and introduced as “Option 3” behind “Diplomacy” and “Military,” establishing him as the kind of covert operative sent in to take care of the jobs that have already been deemed close to disaster.

The main cast all received character posters that showd them in pixelated black-and-white photos, like they’d been captured from grainy surveillance footage.

The dialogue that opens the first trailer from May (4 million views on YouTube) features Wahlberg explaining to someone how the old ways of getting things done are no longer effective and the world now relies on people like him, who don’t technically exist and operate outside the law. He and his team are tasked with transporting an informant who knows the whereabouts of some missing uranium out of the country and to the U.S., something other parties are anxious to stop. They have a short distance to go but a tight timeline and there are plenty of obstacles in their way.

In late June, there were red-band and green-band versions (2.7 million views on YouTube combined) of a second trailer that opens by literally cutting to the chase but then offers more or less the same plot outlines, including invocations of how talented Silva his team are, as the first spot does.

A short “final” trailer (107,000 views on YouTube) was released in late July that was just as chest-pounding as what had come before, emphasizing how unafraid of danger Wahlberg’s team appear to be. 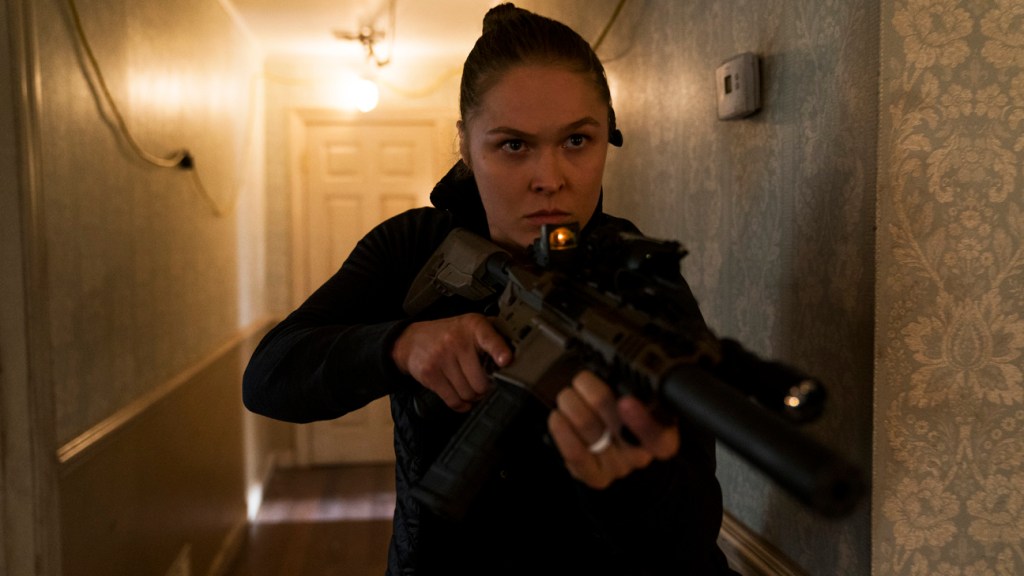 Promoted posts like this on social media were used to increase the reach of the trailers as well as other short videos. The movie was also listed as the sponsor for a number of other posts from Ronda Rousey, UFC and others. There was also extensive advertising done on YouTube, where spots were used as preroll ads and sponsored promotions placed on video pages.

There just seems to be one promotional partner for the movie, Performance Inspired, a company that Wahlberg founded and continues to act as a spokesperson for.

A sequel was put into development before the first movie even hit theaters, showing the studio’s faith in the material as well as its strong desire to make a franchise happen.

STX released a featurette to Fandango that features Wahlberg as well as Berg, writer Lea Carpenter and other members of the cast talking about the real unit that inspired the story and more. Another one came later that introduces audiences to Iko Uwais, who is just coming to Hollywood after already making a name for himself overseas. Another offers a look at the “badass women” featured in the movie, and others focus on how this figures into the “modern combat” cinematic trend and what kind of stunts were coordinated. 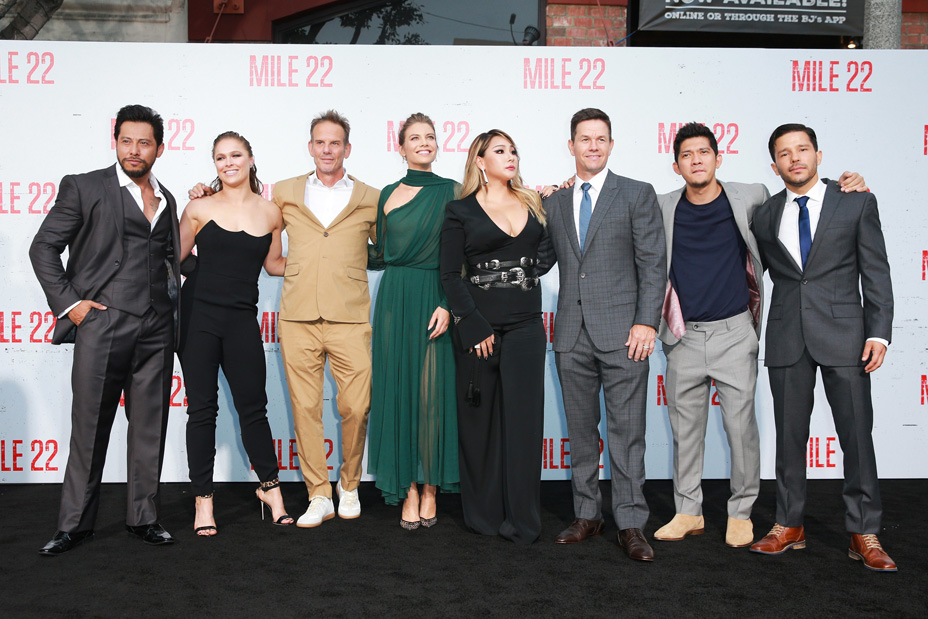 The entire campaign centers around the idea that Wahlberg’s character and his crew are the toughest characters around. Viewers can also see tactics being adjusted in early August to include more background on Uwais and the stunts of the movie, likely in reaction to how Paramount was marketing Mission: Impossible — Fallout.

Chris Thilk is a freelance writer and content strategist who lives in the Chicago suburbs.