Continue to The Hollywood Reporter SKIP AD
You will be redirected back to your article in seconds
Skip to main content
January 28, 2021 5:17pm

“This is America,” says costume designer Brenda Abbandandolo of her most recent project CODA, Child of Deaf Adults, which will premiere at Sundance on Jan 28. The film features a largely deaf cast and tells the story of Ruby, the only hearing member of her family, torn between her dream and her family’s business. “This is an American family; they’re no different than any other.”

Abbandandolo first worked with CODA writer and director, Sian Heder, on Heder’s debut, Tallulah, in 2015 and has continued to collaborate with the helmer since.

“I love Sian so it wasn’t a difficult decision to think I was going to work with her on [CODA],” Abbandandolo recalls. “Then, when I read the script, it was such a different script and especially in today’s climate doing movies that are more inclusive about different types of families in America… I was so honored to actually work with someone who was making a film about that a different subject matter.”

The project was Abbandandolo’s first time working with deaf actors, as well as her first time working with interpreters. “These actors were incredible,” she says, “and I actually started to pick up a little bit of sign language. I wish I could sign a little bit more, but they were so happy to be there and they were so open to working with me and they were so generous sharing their experience… and the interpreters just became such a big part of the crew, maybe the most important part of the crew. They became your channel to communication until we learn how to read each other.” 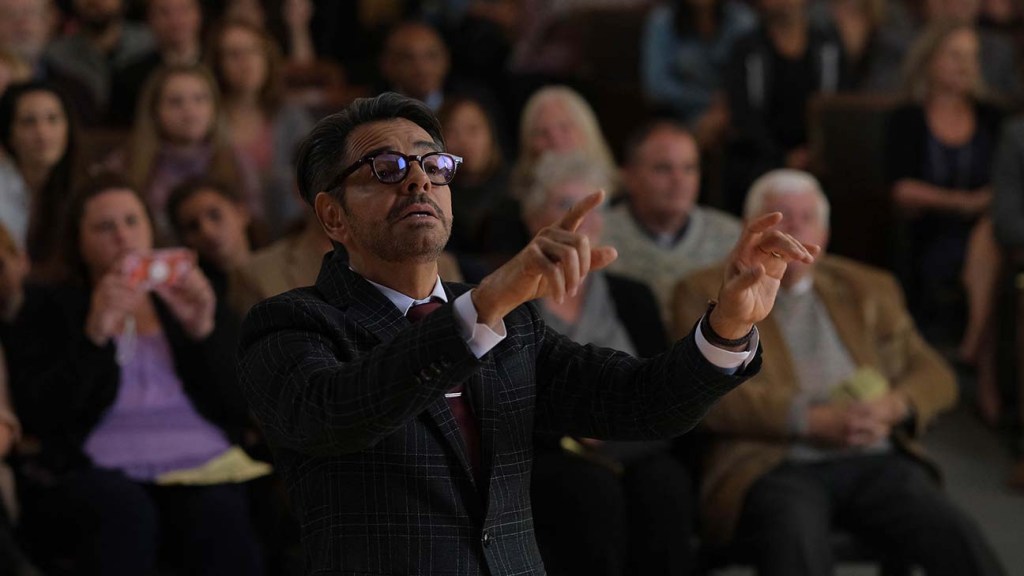 The NYU Tisch graduate began her career assisting costume designers for stage in New York before making the jump to film. Her credits include the Oscar nominated The Disaster Artist and An American Pickle, starring Seth Rogen.

“We wanted this movie to feel really authentic,” Abbandandolo says of her and Heder’s stylistic choices. “[The process] was so collaborative. With any sense, once one sense is gone, all the others are heightened so that played into like some of the tones we used… I discovered that sometimes bright colors can be exhausting for the eyes for deaf people because that sense is heightened, so we were working with colors that felt right emotionally, practically for the movie but also right for the deaf community and right for the actors.”

Another consideration is the movement required for signing, and Abbandandolo had to “make sure [actors] were comfortable and the clothes weren’t hindering their arms so they could sign throughout the film. I felt that we’re really learning about communication, learning about one another, and I was really helping them communicate the story visually.” 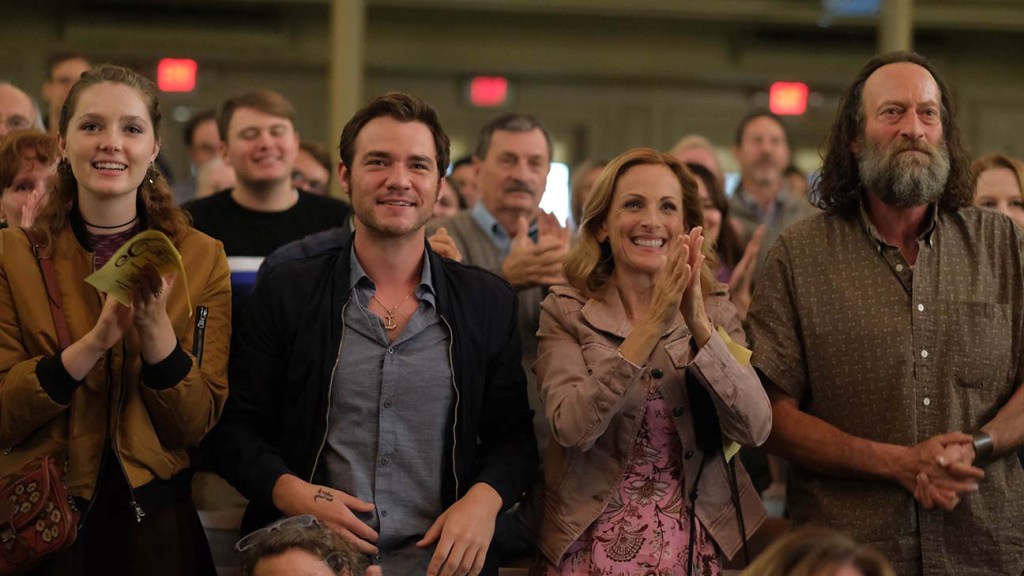 Clothing is one of many ways that humans communicate non-verbally, adds Abbandandolo. “It’s the way we present ourselves,”  she says. “Color has volume, it has a pitch. We all wanted [the costumes] to be really realistic and you’re dealing with the environment and their work and their socioeconomic class so all that’s playing into factors. There are moments where Ruby gets her moment and you want her to be louder, so the color of her clothes might get a little brighter. Or there are moments where she’s in her work environment, she’s a little removed from the rest of the world, so she gets a little quieter, her tones a little quieter and everything’s a little muted.”