“We started this in 2007, and there were only seven black films at Sundance, so there weren’t a whole lot of people in the audience,” remembers Blackhouse Foundation co-founder Brickson Diamond of his organization’s panel discussions in year one. “The panelists were just outnumbered by members of the audience.”

Eleven years later, Blackhouse counted 39 projects — from across film, episodic and the digital space — featuring black talent and filmmakers telling black stories at the film festival. “The [programmers] remain hungry and curious and they stick it out with filmmakers,” says Diamond of the fest’s increasingly inclusive programming. “It is their passion and their long-term view that allows them to see these voices.”

The 2018 iteration of Blackhouse’s Sundance schedule saw some of the event’s biggest stars and filmmakers stop by for panels, brunches and discussions.

The cast and filmmakers behind festival standouts Monster, including executive producer John Legend, were on hand to discuss their movie, as well as Daveed Diggs and Rafael Casal, who talked about their fest opener, Blindspotting. Director Reinaldo Marcus Green discussed his drama Monsters and Men that started out of the Sundance Labs, while the talent behind A Girl. A Boy. A Dream. spoke about their walk-and-talk romance, set on Election Night 2016.

“I am hoping against hope that we have not achieved peak blackness,” Diamond said when asked what his hopes are for the 2019 fest. “And Blackhouse is about black content, but it is also about our Latino, Asian-American, LGBTQ brothers and sisters. It’s about the voice of those who are uniquely American who are telling truthful stories.”

Check out portraits from the Blackhouse Foundation below. 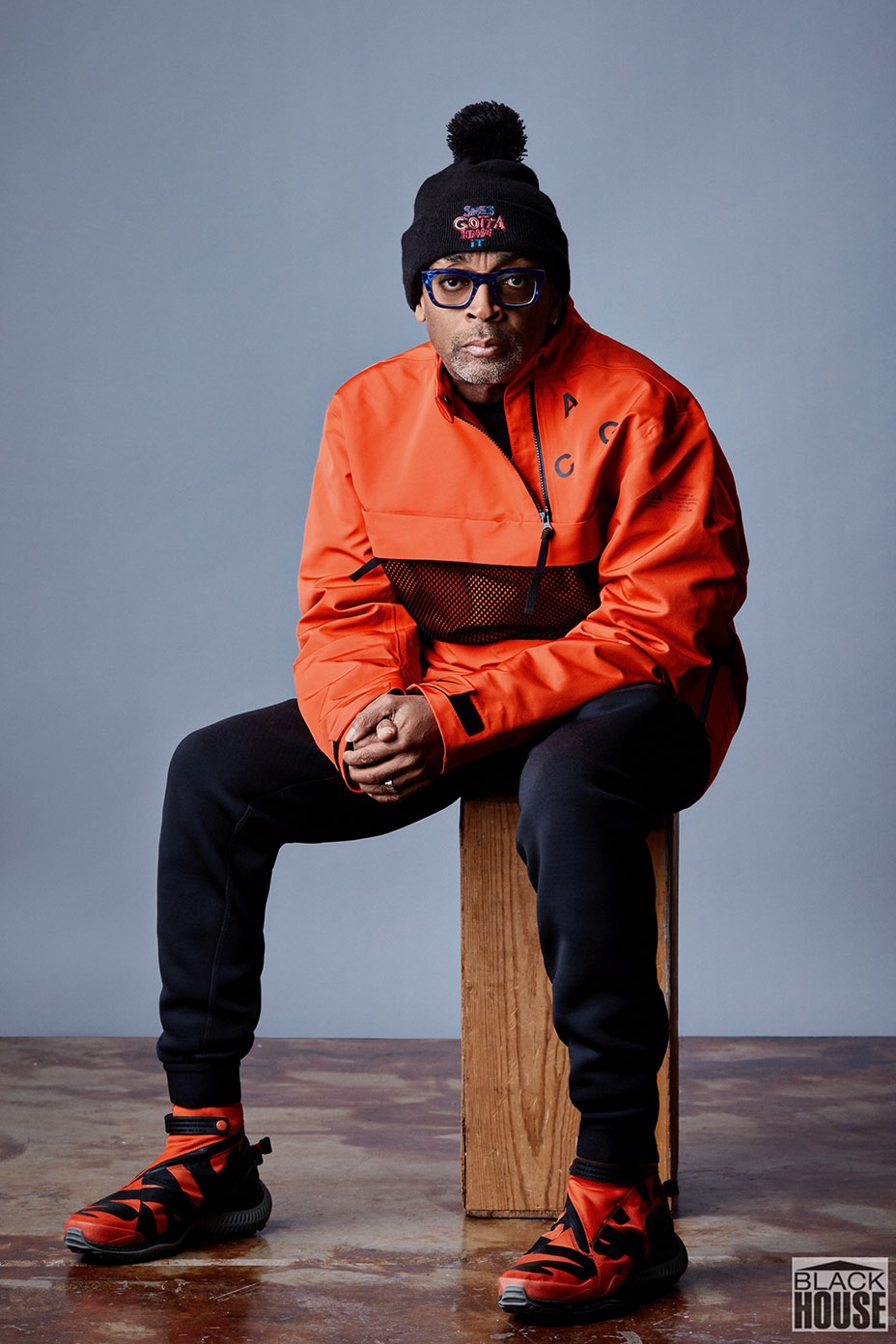 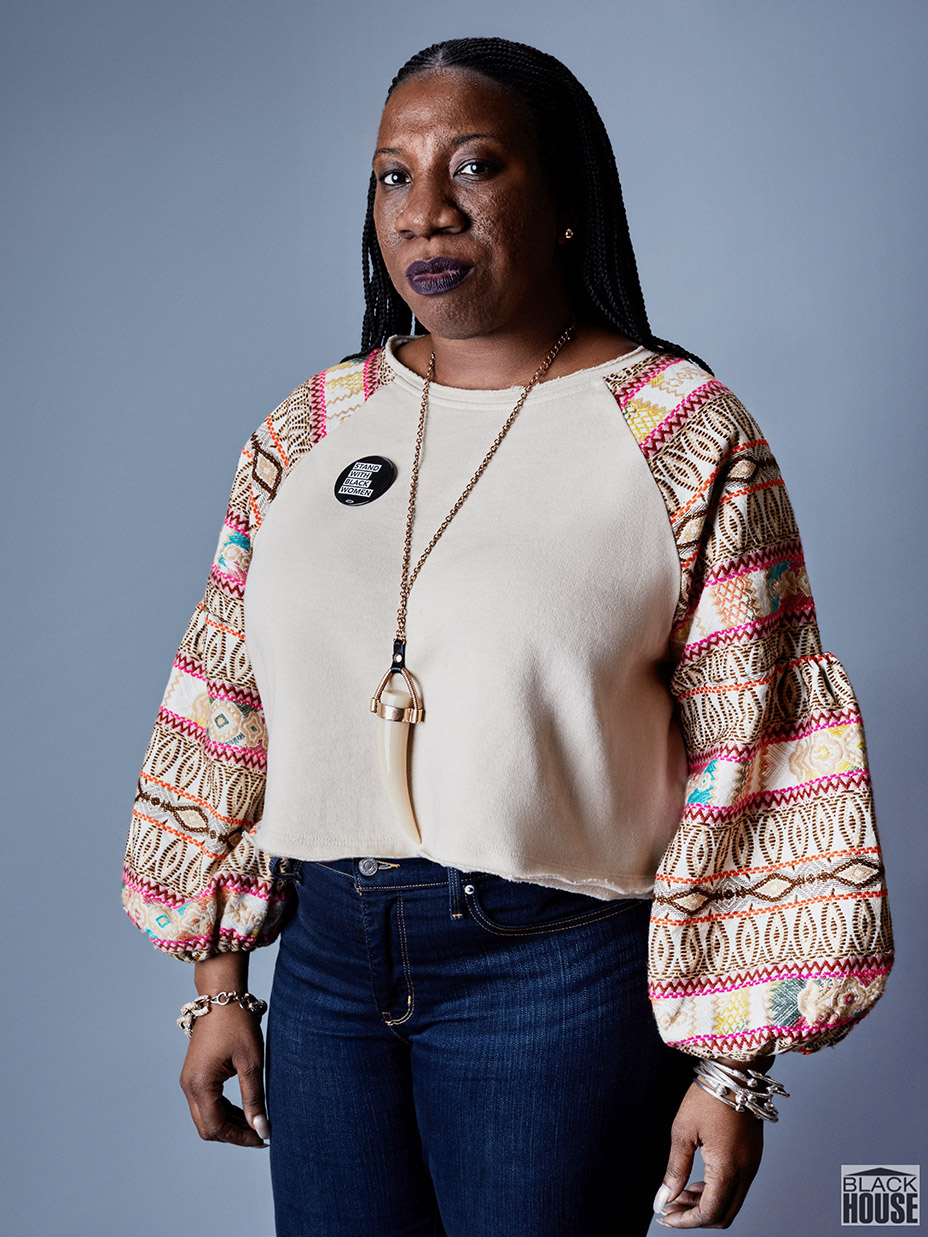 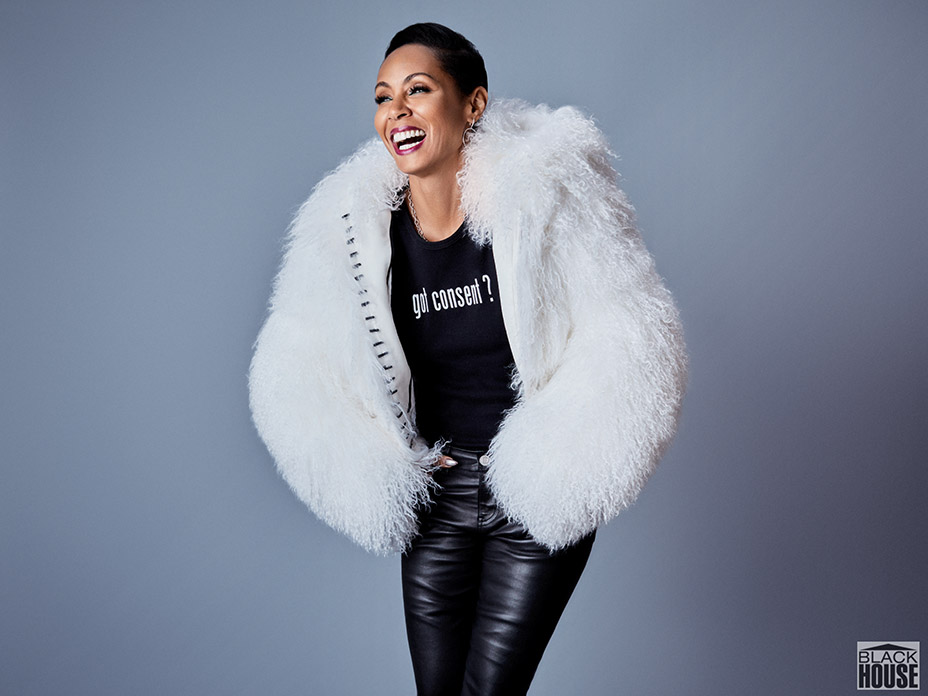 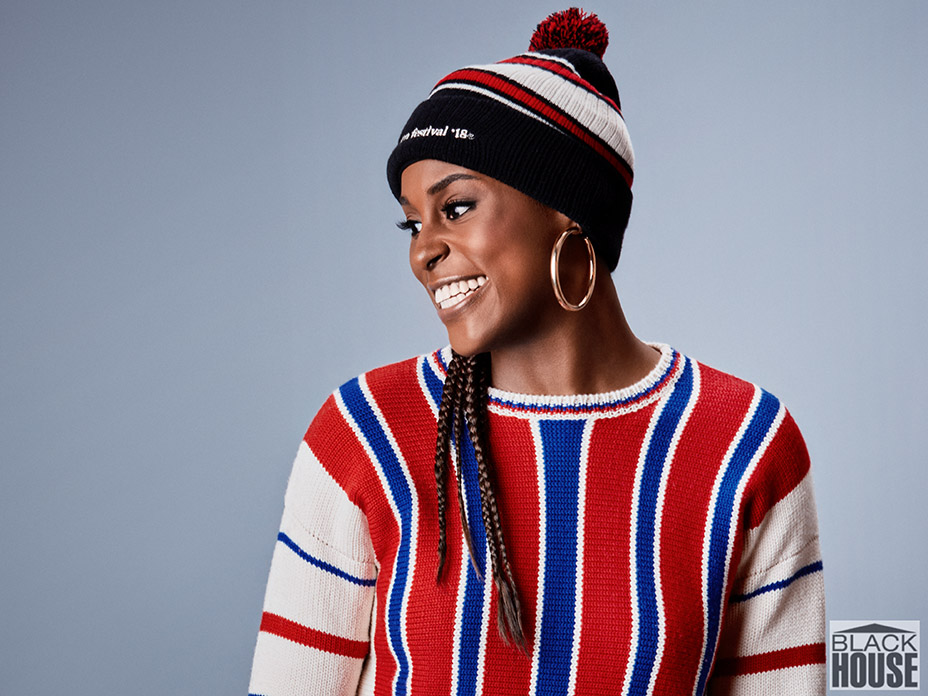 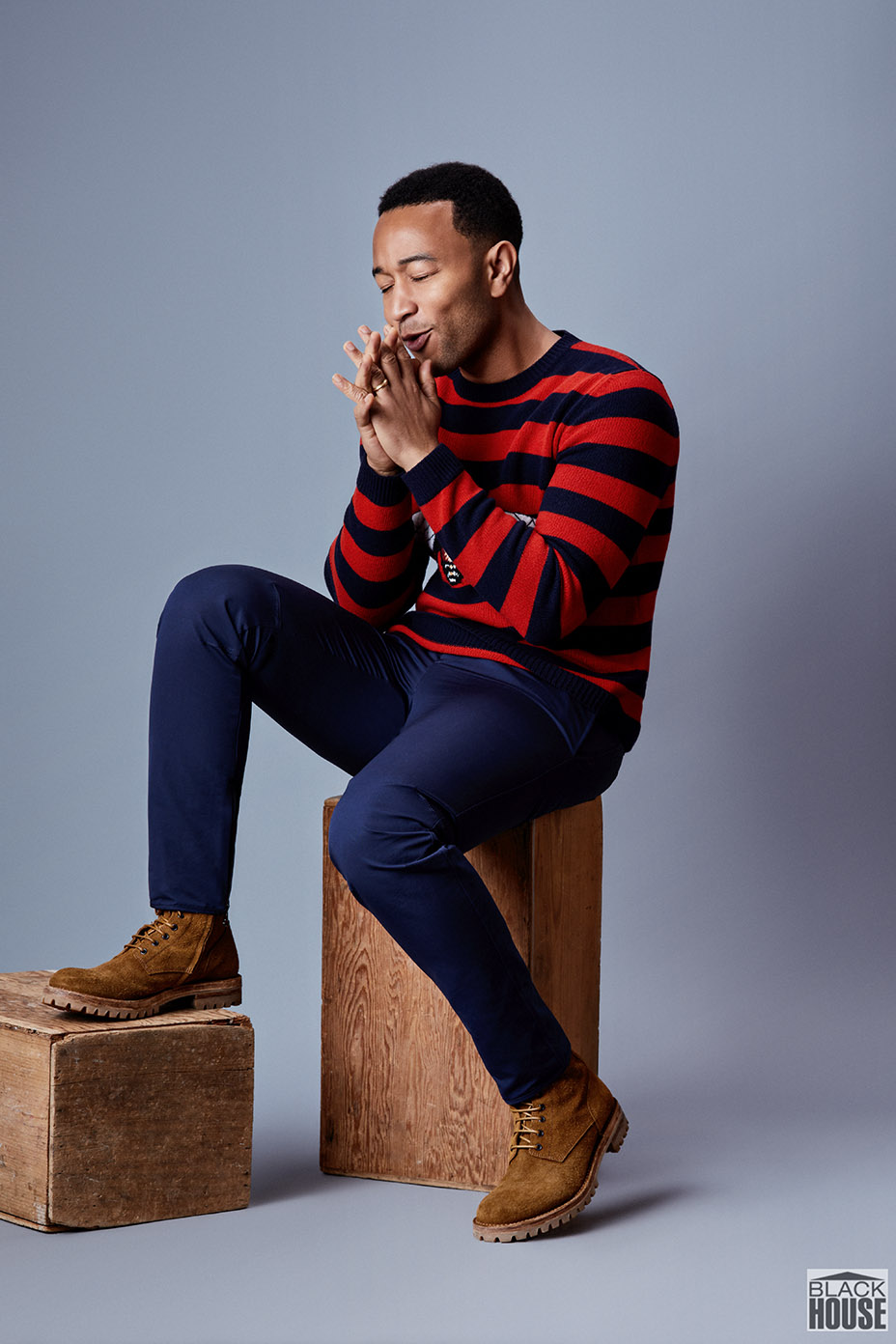 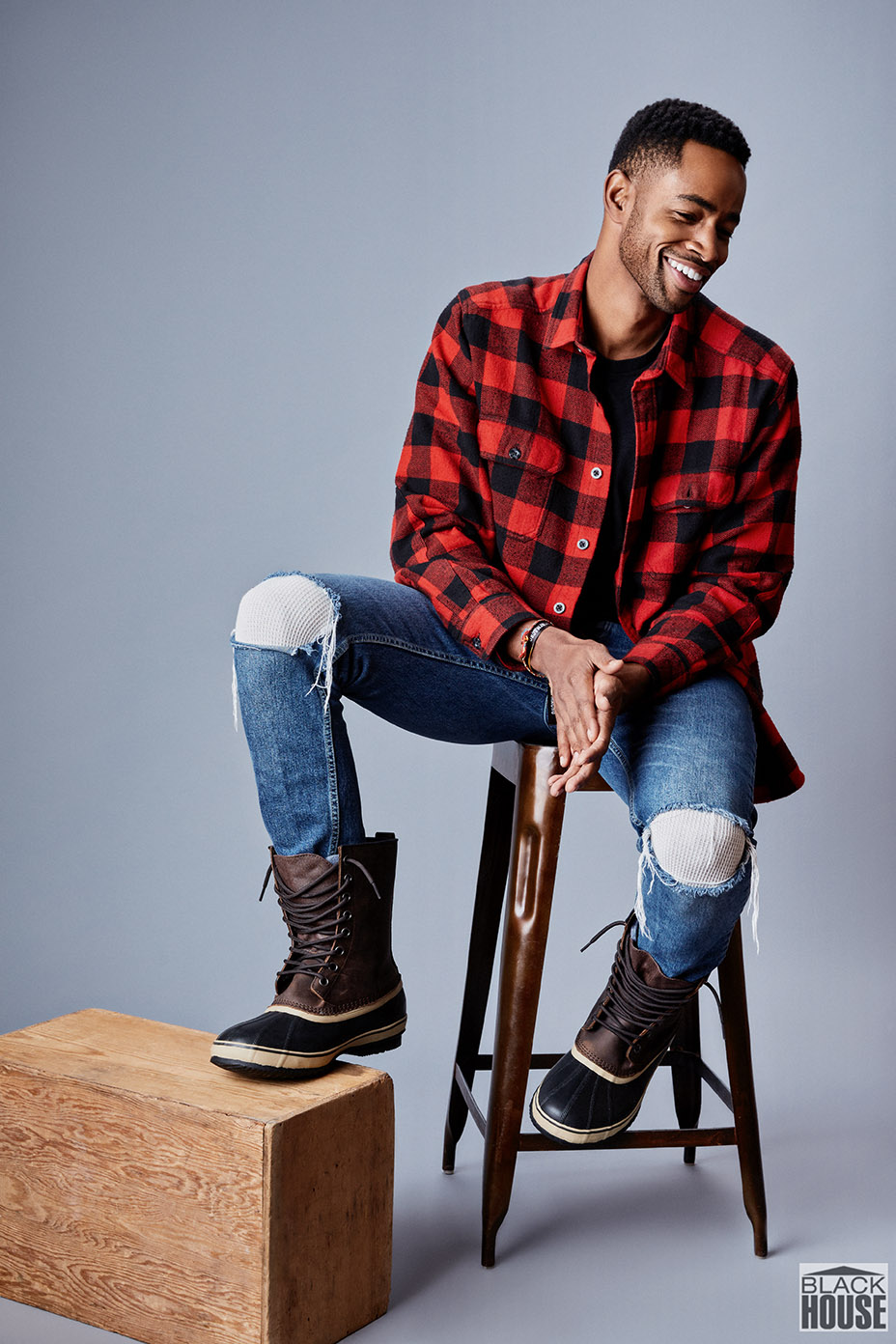