New York-based independent developer Digital Continue on Friday revealed that SuperMash, a single-player video game that makes other video games, is set to release on consoles in May.

As the brainchild of director Joe Tringali, the title first launched in the Epic Games Store last December. In the game, users can discover and play randomly generated 2D games (these are called Mashes) from six genres including platformer, JRPG, action-adventure, stealth, shoot-em-up and Metrovania.

Unpredictable gameplay scenarios are created by positive and negative “glitches” that alter the mechanics of each Mash generated by the game. 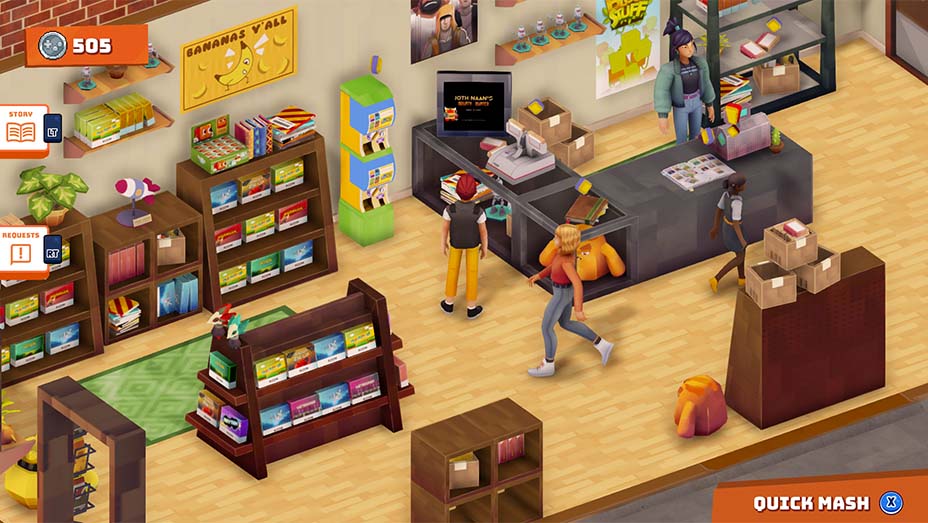 The Mashes can be combined in any order with itself or other genres, and further customized with in-game Dev Cards where players can choose characters, enemies, environments and worlds to control elements of their gameplay experience.

In the larger story mode, players can run a video game shop with retro-hybrids of player-generated titles and play different quests as they interact with customers and stock shelves in the store. 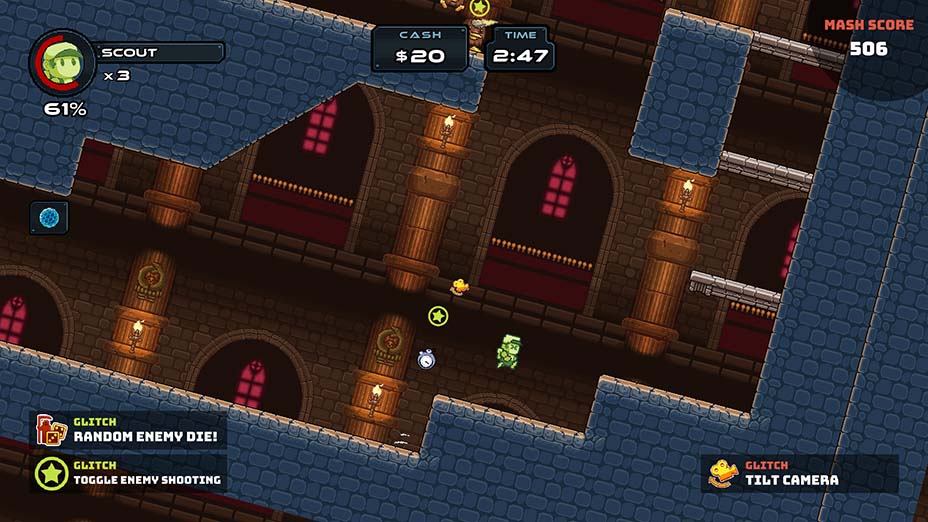 The best or wackiest genre combinations can be shared by players online through codes that are generated from each Mash.

From May 8, SuperMash will be available on Nintendo Switch, Playstation 4 and Xbox One and may be purchased from those respective digital stores for $19.99.

A Game That Makes Games: How an Indie Studio Crafted the Genre-Blending 'Supermash'