Independent publisher Vault Comics is going strange for its next launch, with punk witches and vampire bikers redefining tropes from the history of Americana in a new collaboration between writer Matthew Erman (The Dark Crystal) and Lisa Sterle (Modern Witch Tarot) named after the substance at the heart of the story: Witchblood.

“It’s been nearly four years since we made our comic debut with Long Lost and it feels like we get to share everything we’ve learned [since then] creating stories for comic shelves,” Erman said in a statement. “It’s a big step away from what we did in Long Lost, but it is still us.”

“After Long Lost, Matt and I didn’t know where our next idea would take us, but the world of Witchblood is so rich and thrilling and full of life and character that I feel like I could spend years working within it,” added Sterle. “To be able to share these visions of magic and mayhem, drawing inspiration from tarot, the supernatural, and the stories that we grew up loving, always feels like a dream. I’m not exaggerating when I say, this is my best work yet hands down, and I hope y’all are ready for this wild ride.”

Described by the publisher as a “modern, Wild West road trip” perfect for fans of Buffy the Vampire Slayer and American Gods, the series centers around Yonna, a 1,000-year-old witch traveling around the Southwest U.S. as a group of biker vampires hunt for the rest of her coven, seeking the source of all magic: witchblood.

For those needing one last push towards checking Witchblood out, Erman has a pretty good pitch ready: “I think if you’ve ever wanted your Cowboy Bebop cut with the energy of Wild at Heart, this is the story you’ve been waiting for and I hope you enjoy it as much as we love creating it.” 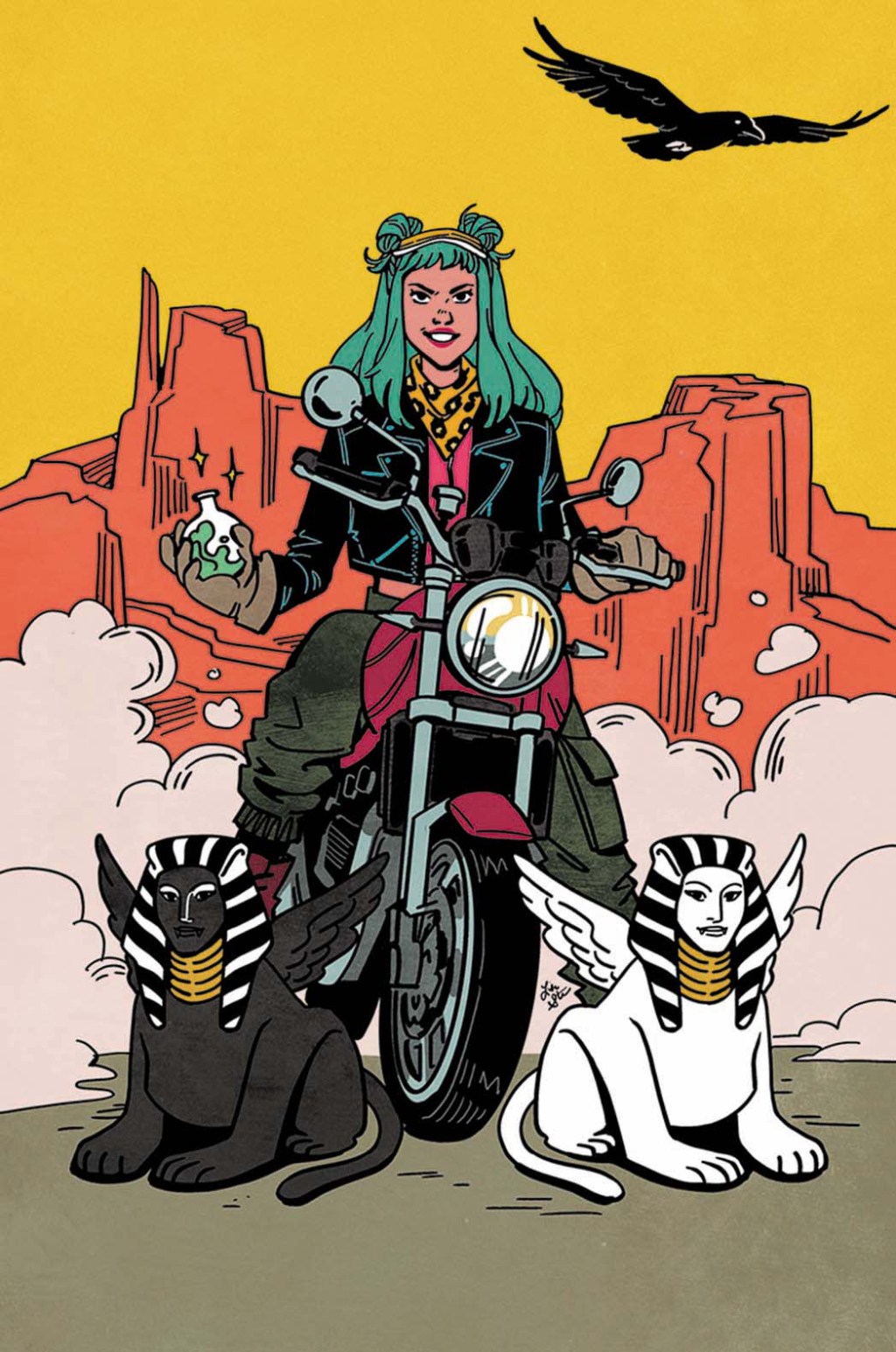 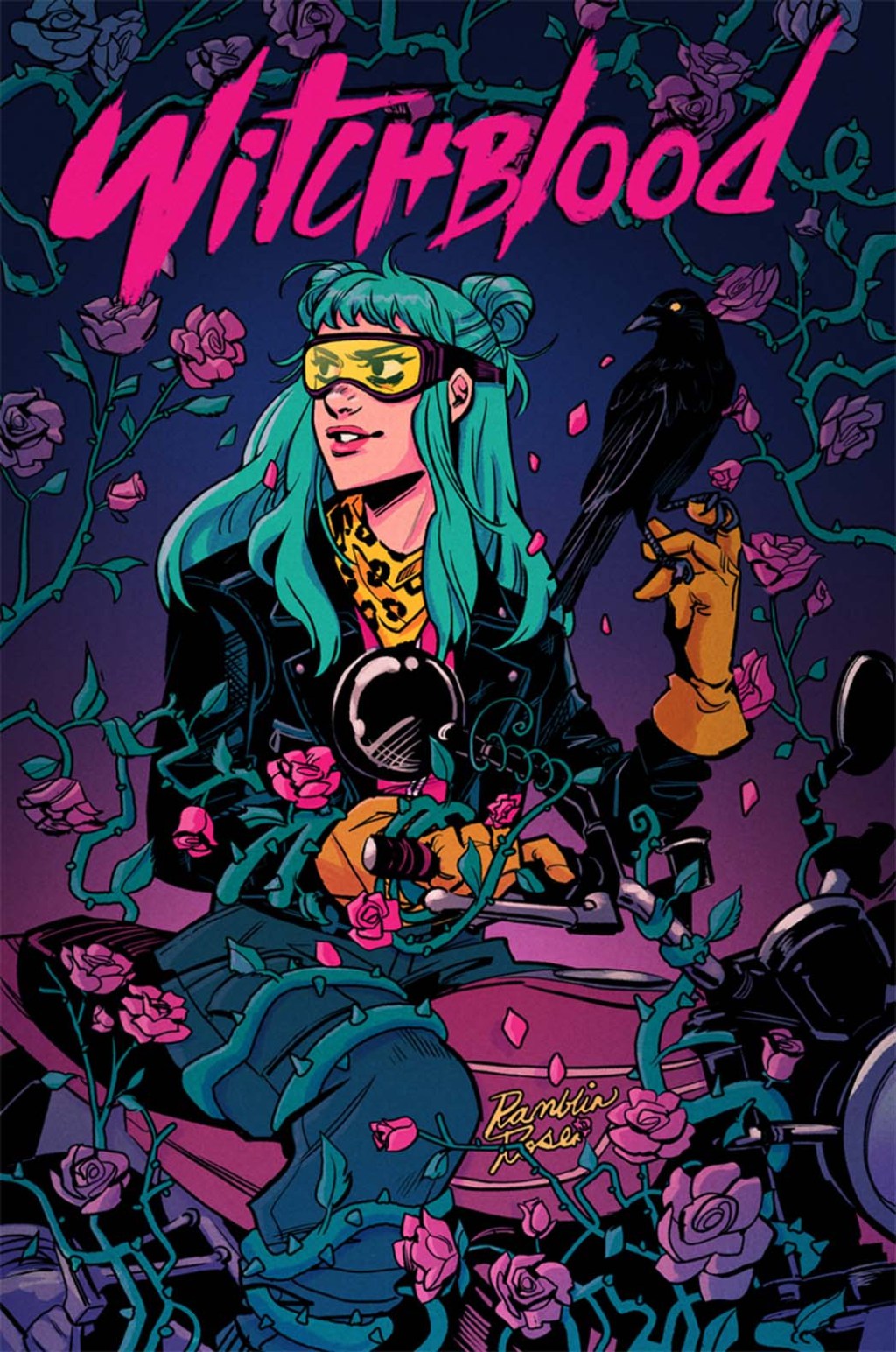 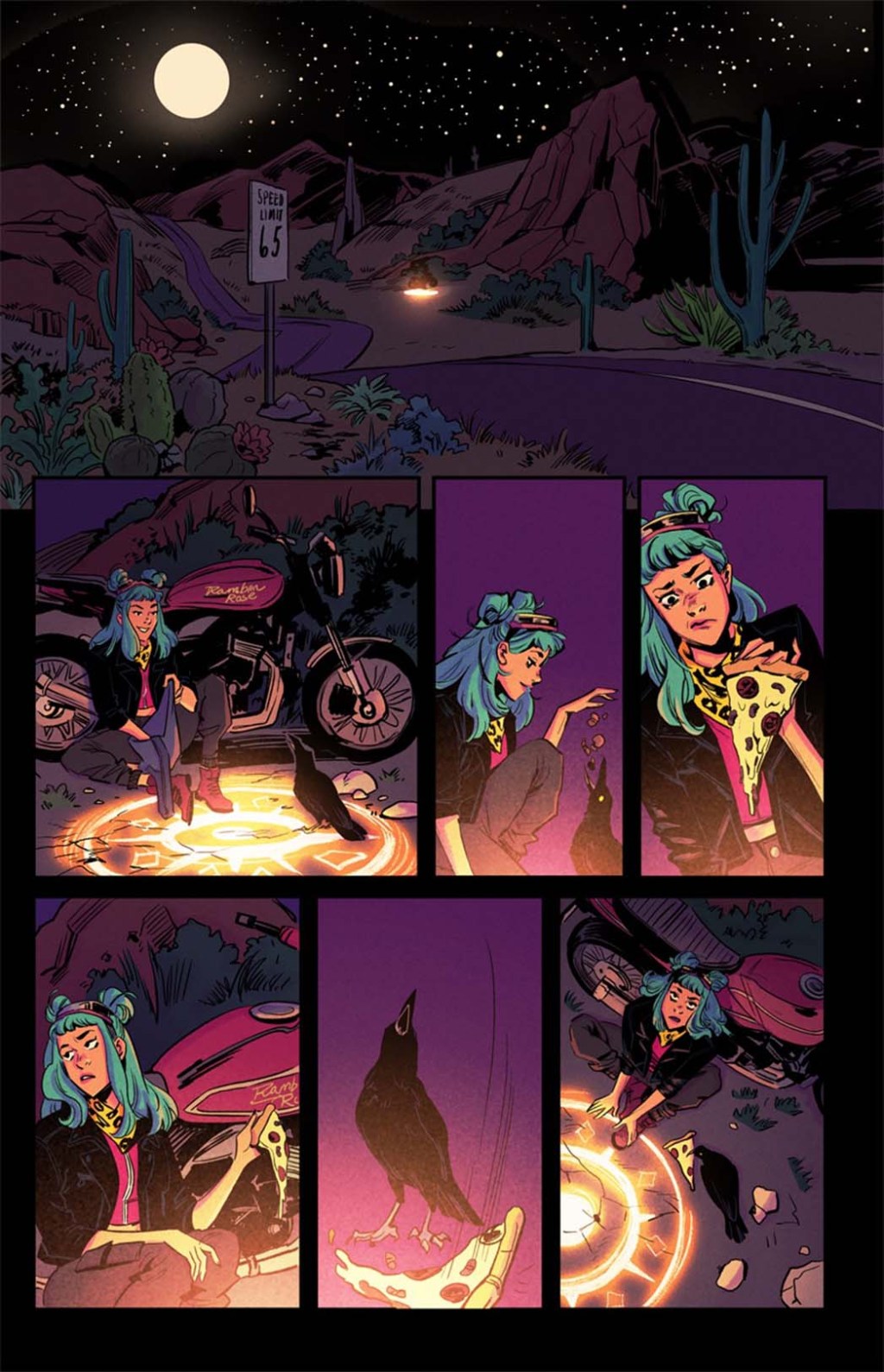 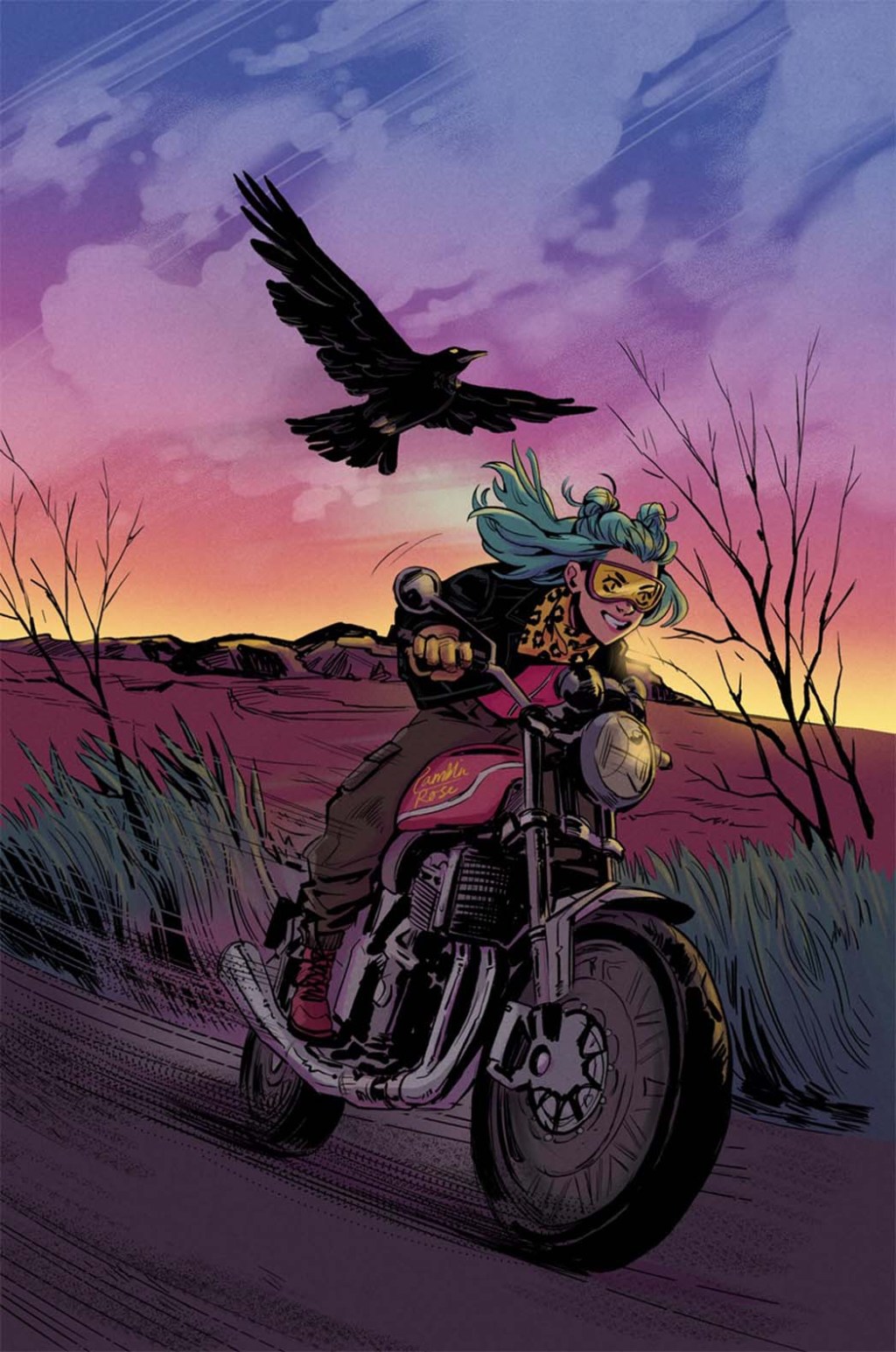 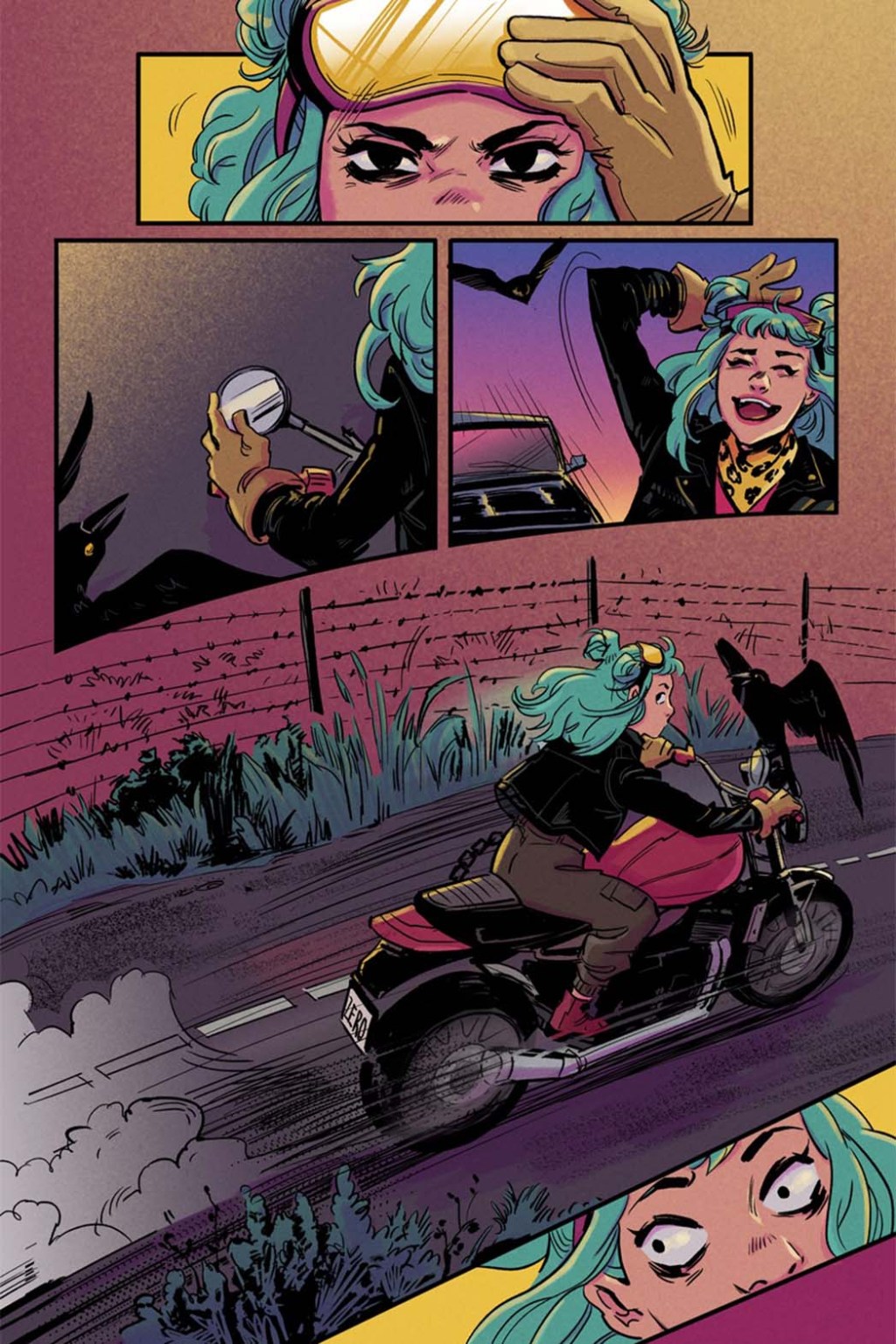 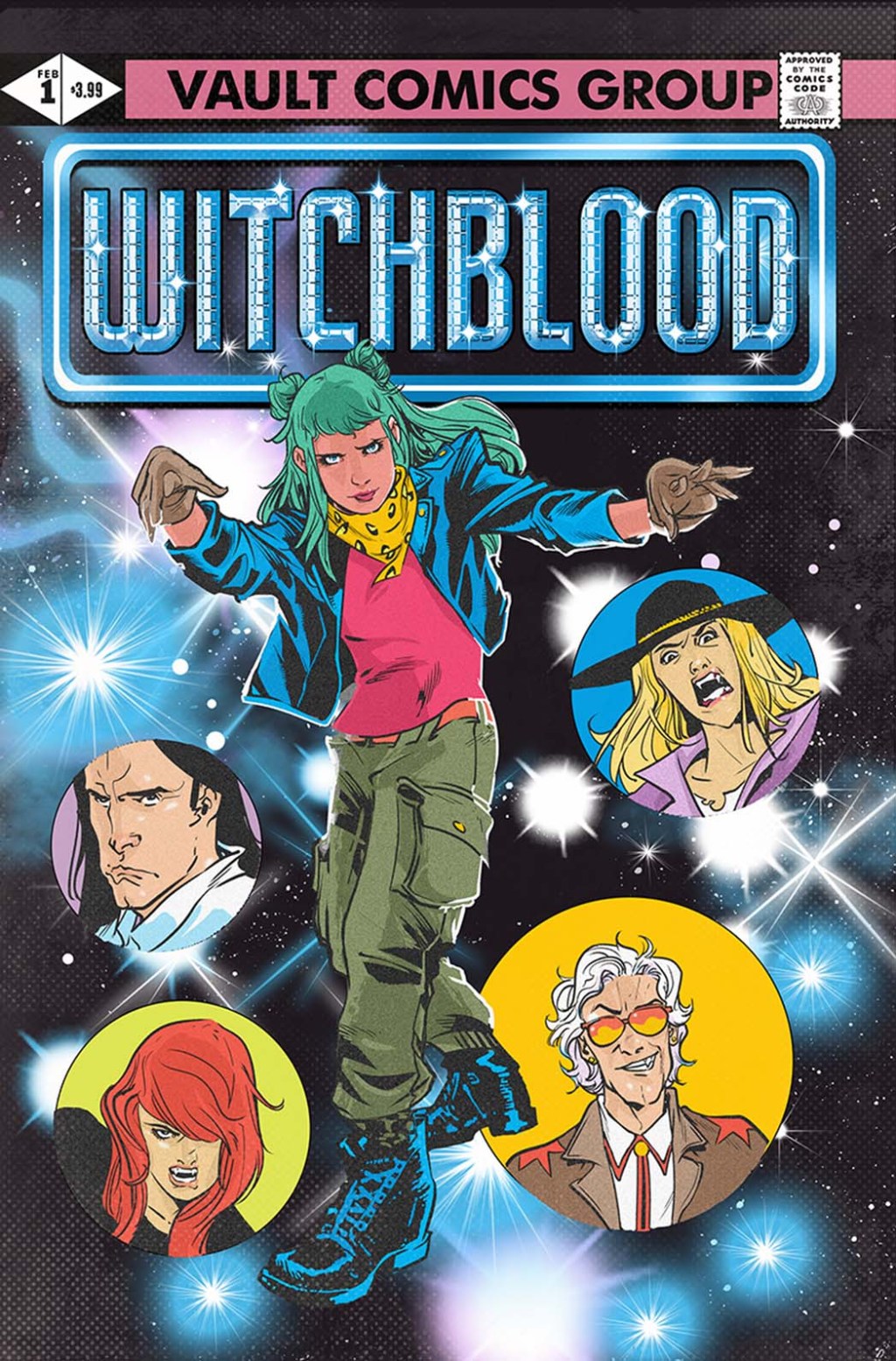