The Oscar-nominated prison thriller A Prophet first threw the international spotlight on Tahar Rahim in 2009 when the film premiered in Cannes. Now another film involving incarceration is drawing fresh praise for the French actor. In Kevin Macdonald’s The Mauritanian, based on the memoir Guantánamo Diary, Rahim, 39, plays Gitmo detainee Mohamedou Ould Slahi in “a gripping central performance,” as THR‘s review put it. His work just garnered him a Golden Globe best actor nomination.

But Rahim notes that his “two beautiful parts set in prison” are poles apart — in Jacques Audiard’s A Prophet, his character murders another inmate to appease a Corsican mobster, while The Mauritanian‘s Slahi is held for years without charges and is tortured. Aided by an American habeas corpus attorney (played by Jodie Foster), as well as his own words (his book was published in 2015), Slahi is eventually returned to his home in Mauritania.

The new STX film — released Feb. 12 — follows Slahi’s fight to be set free from Gitmo post-9/11, when the George W. Bush administration’s suspicions of his involvement in the attacks led to a brutal 14-year detention. “Fortunately, I had almost 10 years to forget about my first [prison] movie,” says Rahim. “One thing I didn’t have to find was how to occupy a small space. I had experienced it before, but I had to do it differently.”

Macdonald, who’d previously worked with Rahim on Roman-times epic The Eagle, says Rahim’s casting was obvious from the beginning. The actor quickly said yes after reading the script and realizing it wasn’t like the stereotypical terrorist roles he’d been trying to avoid his whole career: “Kevin is too wise and intelligent to do that type of story.”

Macdonald says Rahim “was attached for almost two years while we tried to find the money to make the film. He was my rock. We had many long and fruitful discussions about the character and the approach — his input is central to the success of the film.” Rahim playfully likens the process of developing the role to hot water slowly being infused by a teabag. “Kevin made documentaries; he knows how to film a real person and genuine feelings. I knew deep inside, ‘I can’t rely on my habits.’ You can’t fake it with him.”

Playing the part of Slahi was challenging for many reasons, says Macdonald, but “the trickiest things were the mercurial nuances of the performance: in quick succession we need to feel that Mohamedou is vulnerable and frightened; threatening; potentially aggressive; charming and sweet. Tahar imbues this complex, ambiguous character with all of these attributes almost simultaneously. And utterly convincingly.”

The role required Rahim to lose more than 20 pounds in less than three weeks by eating mostly hard-boiled eggs and chicken breasts. The intense on-set fast had some side effects. “When you’re fasting, your emotions are completely different. You get extremely sensitive,” he says. “It was not the usual way of acting, where I take my emotions and pull them out. This time it was so strong, my emotions led me somewhere. I would follow them to a place where I literally was discovering. As actors, we’re seeking to touch the truth; I felt I touched it a little.”

Rahim additionally needed to master dialog in English, classic Arabic and Mauritanian Arabic. “I had to learn the music of the languages,” he says, noting he listened to recordings of the real-life Slahi and worked with a coach. Though Algerian Arabic was spoken in his home while growing up, having French as one’s mother tongue, he says, can be limiting at first. “We French have tiny muscles in our ears. The French frequency is so low, we’re not trained for [different ranges].” The American-English dialog for the prison scenes brought along its own complications — Rahim had to create the way Slahi “learned to speak English gradually; all I knew about English or the American accent was to build it up slowly, along with the story.” Similar to Slahi, Rahim acquired much of his American from TV, music and movies. He calls his role in the 2018 Hulu series The Looming Tower a “real turning point,” when he worked with a coach for four hours daily to nail his FBI agent’s particular American accent.

Rahim — who grew up in the northeastern French city of Belfort — has worked on a range of international projects since his A Prophet breakout, including Asghar Farhadi’s The Past, Rooney Mara-starrer Mary Magdalene, and, most recently, he stars in BBC/Netflix series The Serpent as serial killer Charles Sobhraj.

Among Rahim’s upcoming projects — COVID permitting — is another tangle with the Corsican underworld: a French Netflix series with filmmaker Cédric Jimenez about the brothers behind the French Connection heroin network. “Just when I thought I was out, they pull me back in!” Rahim jokes, doing his best Godfather impression. 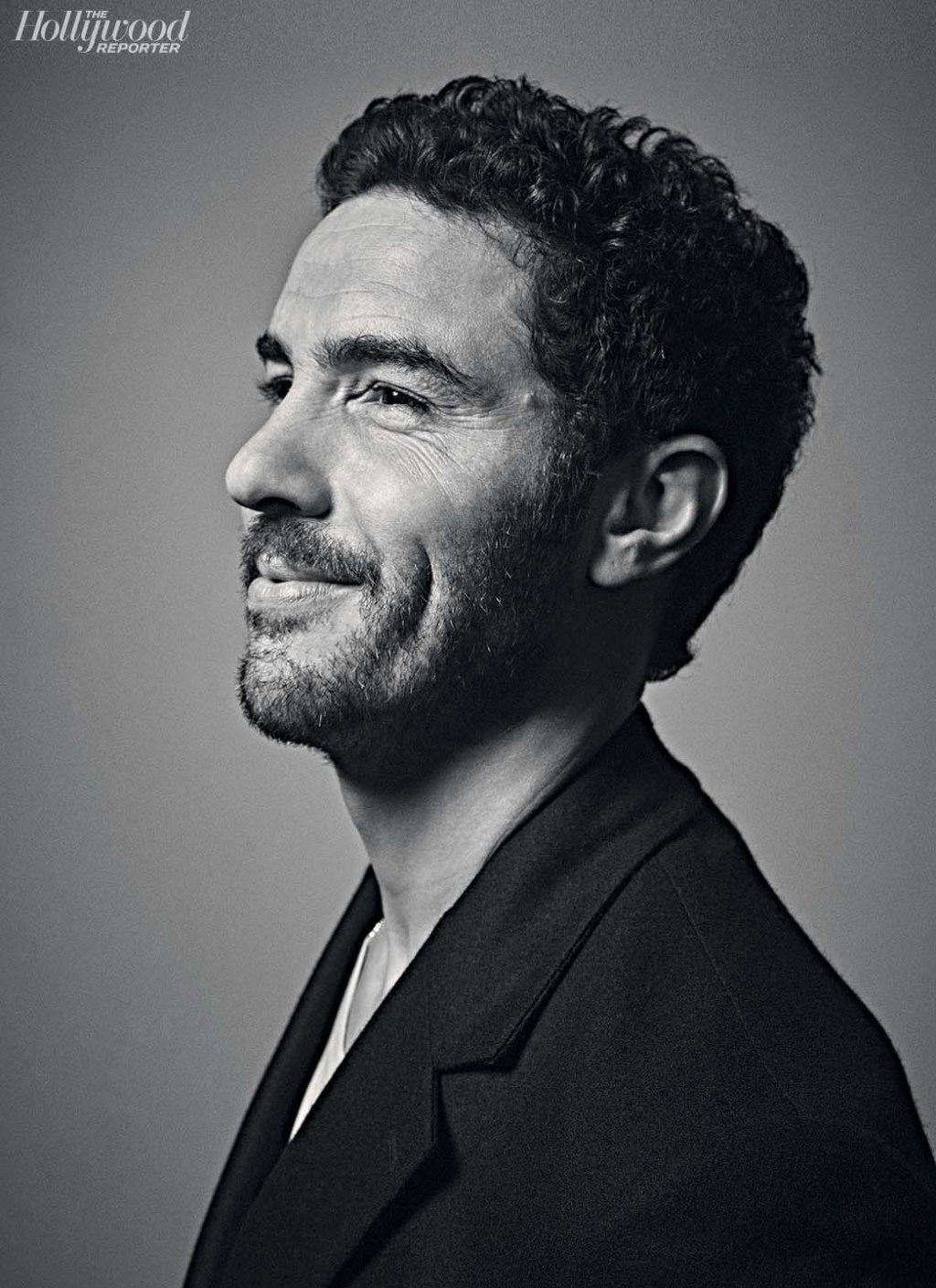 A version of this story first appeared in the Feb. 17 issue of The Hollywood Reporter magazine. Click here to subscribe.