With an acting career that dates back to the 1970s, Ted Danson has a massive network of work friends. This Saturday, he’s invited some of the most famous ones from such beloved projects as Cheers and Three Men and a Baby to reunite for the virtual fundraiser, Ted Danson and His Friends From Work.

Presented by HouseSeats.Live, the show will find Danson and his acting pals gathering to “reconnect, share memories, and tell stories from work,” while raising money for the Los Angeles Regional Food Bank amid the COVID-19 pandemic.

The event will also feature a special appearance by Danson’s wife, Mary Steenburgen along with Phil Donahue and Marlo Thomas, as they will be coming together to discuss “secrets to a long-lasting, happy marriage.”

HouseSeats.live is a virtual events platform founded by the husband-and-wife team Ben Blacker and Julie Lacouture. Together, they have hosted over 35 shows since March, raising more than $400,000 for charity. And Friends From Work is an ongoing series created by Blacker with Marc Evan Jackson and produced by Blacker, Jackson and Lacouture.

Jackson is an actor, comedian and podcast host, known for The Good Place, Brooklyn Nine-Nine, The Baby-Sitters Club, Kong: Skull Island and Jumanji: Welcome to the Jungle. He will serve as the host for Ted Danson and His Friends From Work. More information about the event can be found here. 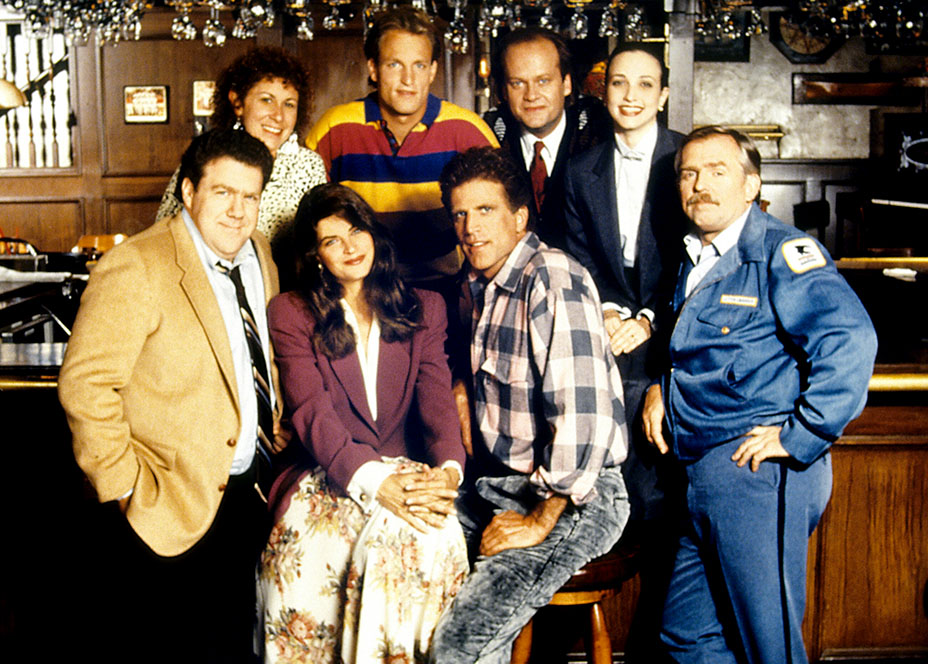 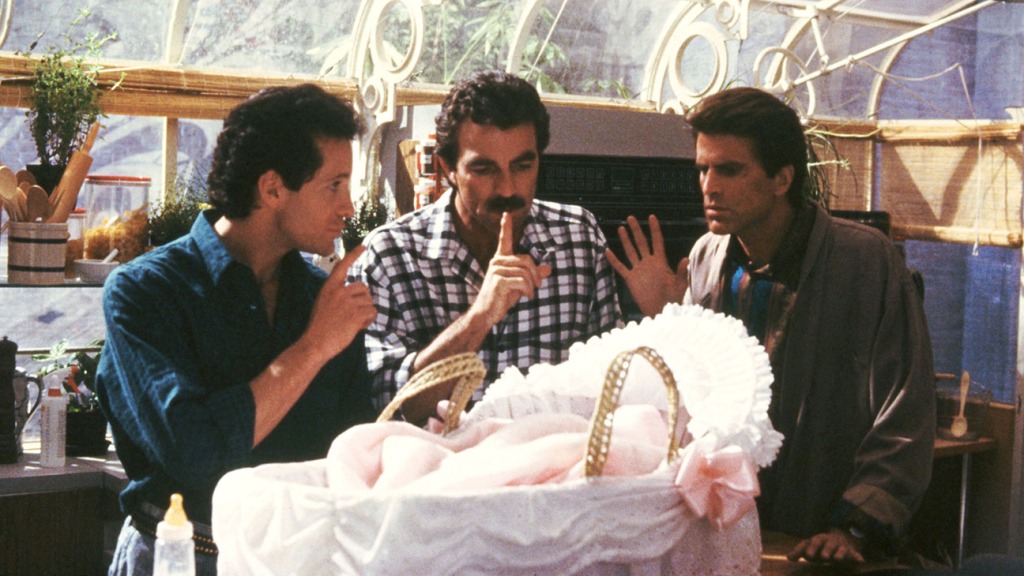