In Only the Brave, which opened in theaters Oct. 20, Teller portrayed Brendan McDonough, one of the Granite Mountain Hotshots who battled against the Yarnell fire in 2013. For Thank You for Your Service, which hits theaters Friday, the actor brings awareness to the true story of Iraq soldier Adam Schumann who suffers from post-traumatic stress disorder. And for the latter project Schumann actually appears with Teller in the film.

“I felt like we’re very lucky now the fact that Adam is here because he’s the subject matter expert,” Teller tells The Hollywood Reporter.

Thank You for Your Service marks the first feature film for Hall at the helm, but it’s the second war pic he’s been attached to that has utilized a war veteran as both an adviser for the subject matter as well as furthering the story onscreen.

For American Sniper, directed by Clint Eastwood, Hall penned the screenplay and from his days as an actor with credits including Buffy the Vampire Slayer he also offered acting advice to former Navy SEAL Kevin Lacz, who was brought on per the suggestion of the film’s star, Bradley Cooper. Lacz had served two combat deployments in Iraq with the film’s protagonist Chris Kyle.

For Schumann’s part in Thank You for Your Service Hall capitalized on using the film as a way to create a positive memory for the vet. Says Hall, “I wanted him to always have that reminder on film that he’s home and he’s welcoming himself home. We also had him come down for the boot camp.”

As for shooting the scene with Schumann, Teller remembers it as, “I just thought it was such a cool moment.” Adding, “Adam was there anytime I needed to ask him a question. It’s all his personal life on screen. He was a great resource to have.” 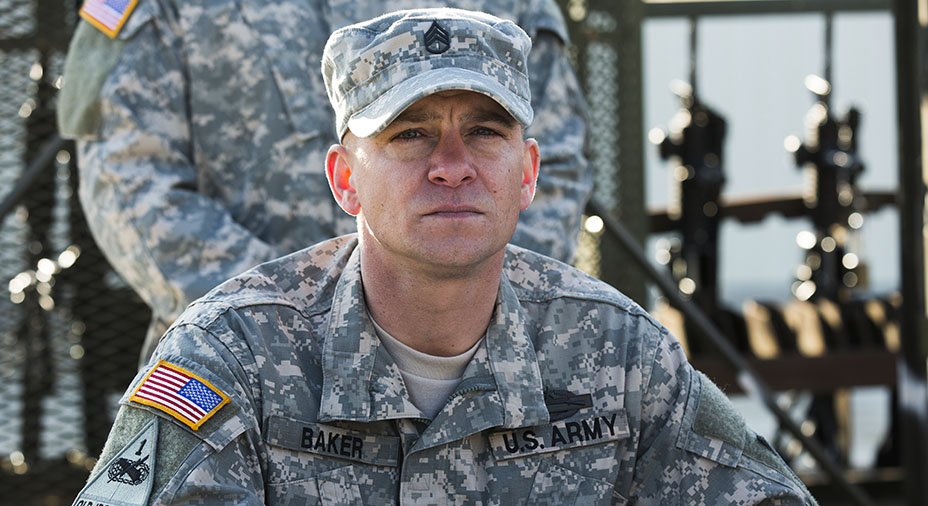 For Only the Brave’s part Teller also worked at arms length with McDonough throughout filming and points out that his two latest credits share something else in common.

“As a studio culture studios aren’t rushing out to make films like this. Audiences necessarily aren’t even seeing films like this, like Only the Brave that’s a story about firefighters which was reviewed really well and people didn’t go and see it,” he says. The Sony film only opened to $6 million during its opening weekend, but was well-received by critics including THR’s Todd McCarthy.

'Only the Brave': Film Review

As for the reasoning behind audiences shying away from this material, he says, “It seems like superhero and horror movies seems like what people want to see.”

To Teller though, he counts the role of Schumann as one of the most important ones of his career. Teller reveals, “It just means something. It’s an important film representing a large percentage of our country and not just veterans dealing with post-traumatic stress disorder, but mental illness in general.”

Adding, “It’s something we don’t understand, but we’ve been sending guys to war for centuries and we don’t know how to bring them back. This movie will help people understand what these very young women and men are going through. It’s tough stuff. This will help bridge that gap between civilian and soldier.”

And after playing the two living heroes Teller reveals, “If somebody is making a movie about a real person then something pretty incredible had to happen. I do gravitate toward those. I just like the human spirit and the fact that these are real guys who lived through it. I get pumped up to tell their story.”

“You’re going to be connected to these characters forever,” he adds. 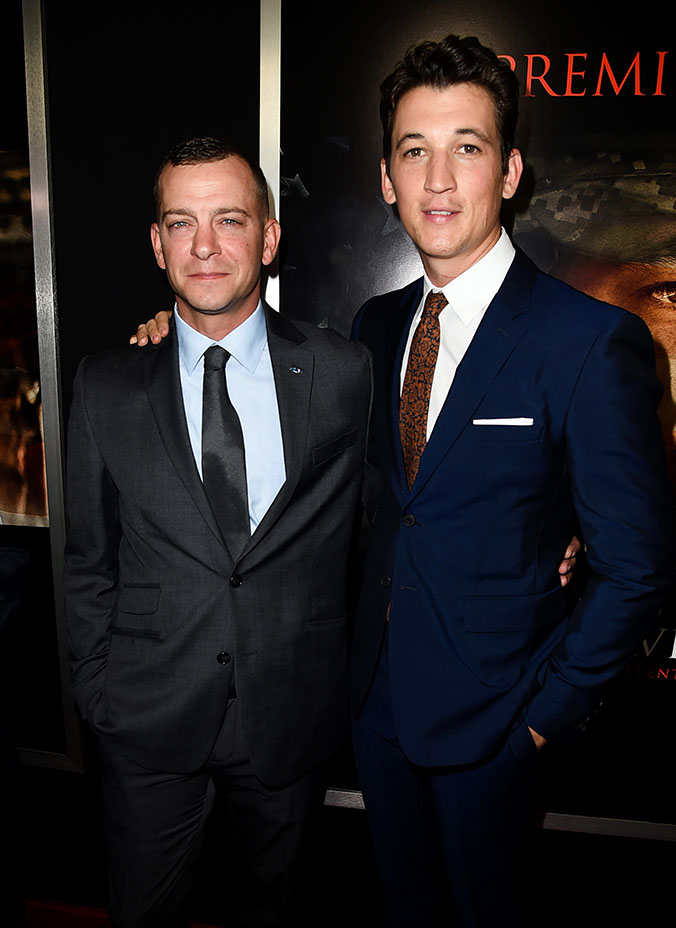 Teller most recently reunited with Schumann and Hall as well as his co-stars, including Beulah Koale, Scott Haze and Haley Bennett, at the DreamWorks and Universal film’s Los Angeles premiere.

Thank You for Your Service opens nationwide Oct. 27.