What happens when you mix lightning with a little bit of magic? Call it electrical phenomena. Call it strange electricity. Call it a pretty great hook for the Marvel Cinematic Universe’s third Spider-Man film.

Last week, The Hollywood Reporter broke the news that Jamie Foxx will be reprising his role as Electro in the upcoming Tom Holland film. I’d call it a shocker, but that name is already taken by another Spider-Man villain. Still, the news came as a surprise given that Foxx previously played Electro in The Amazing Spider-Man 2 (2014). It’s unknown whether Foxx will be playing the same version of the character, or a new one updated for the MCU. Nevertheless, the news immediately sent fans theorizing about the possibility of a live-action Spider-verse. Coupled with today’s news that Doctor Strange (Benedict Cumberbatch) will serve as a “mentor” to Peter Parker in the third film, and there’s multitude of possibilities for the direction of Spidey’s third solo outing in the MCU.

In terms of the Strange news, the inclusion of another Marvel hero has become a precedent for the MCU’s take on Spider-Man, with Iron Man (Robert Downey Jr.) and Nick Fury (Samuel L. Jackson) fulfilling the role of mentor in Spider-Man: Homecoming (2017) and Spider-Man: Far From Home (2019), respectively. Of course, with the exception of Iron Man, the term mentor can be taken loosely, with the young hero learning lessons from older heroes but not necessarily replicating the relationships Peter shared with Stark. Essentially the MCU Spider-Man films have been modern interpretations of the ’70s and ’80s comic series, Marvel Team-Up, which saw the webslinger team-up with everyone from Black Widow to Adam Warlock. Within that original run, Spidey teamed up with Doctor Strange six times, taking on all sorts of magical malfeasance, including one instance that saw Doctor Strange turned into a werewolf.

But beyond the Marvel Team-Up series, Spider-Man and Doctor Strange have appeared together frequently across Marvel comics, given their status as tried and true New Yorkers. So what does their history of team-ups mean for the upcoming Spider-Man film?

As we know from Spider-Man: Far From Home’s mid-credit sequence, Spider-Man’s identity as Peter Parker has been revealed to the world thanks to Mysterio (Jake Gyllenhaal), and J. Jonah Jameson (J.K. Simmons). Doctor Strange has helped, or not helped, Spider-Man retcon his life a couple times in the comics now. During the controversial One More Day (2007) storyline Peter turns to Doctor Strange after Aunt May is murdered, and asks the sorcerer to bring her back to life. Strange tells him there’s nothing that can be done, and after attempting magic without Strange’s help, Peter severely injures himself. After Strange heals him, Peter then turns to Mephisto, and makes a bargain to trade his marriage to Mary Jane to bring Aunt May back to life. 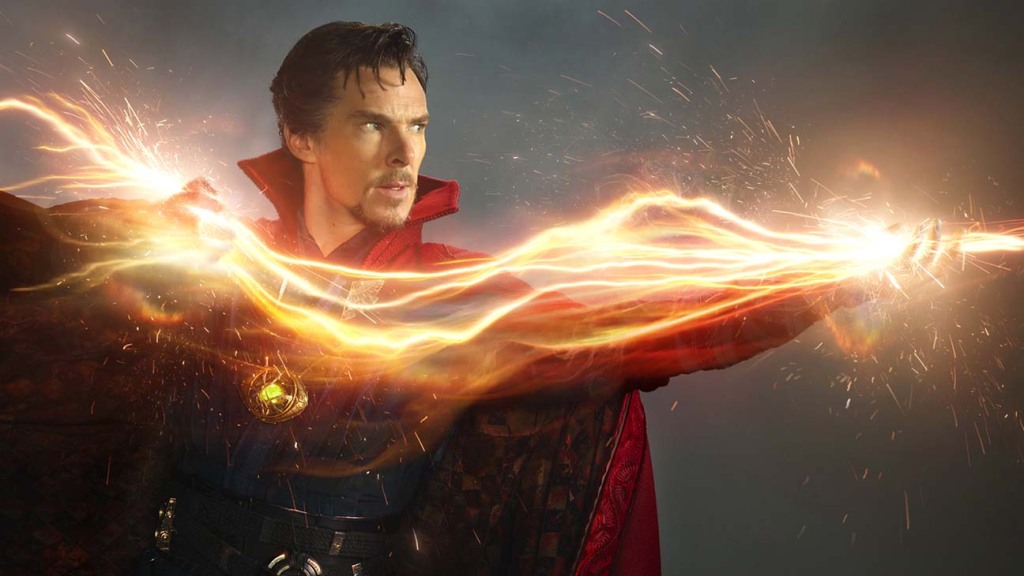 The deal with the devil changes Spider-Man’s history so that not only is his secret identity restored but Harry Osborn is brought back to life. The story is widely accepted as being one of the worst moments in Spider-Man’s comic history, and I can’t argue with that. Yet, there is something interesting about Peter, in his desperation, attempting to use magic despite Strange’s insistence not to. There’s a bit of The Sorcerer’s Apprentice narrative that could work its way into the next Spider-Man film and wreak even more havoc on Peter’s personal life.

In 2010’s follow-up to One More Day, One Moment in Time, it’s revealed that the secret identity restoration wasn’t Mephisto’s doing, but Doctor Strange who along with Tony Stark and Reed Richards agree to erase everyone’s memories, including themselves and MJ, of the fact that Peter Parker is Spider-Man. Again, not a great story, but since the MCU never adapts stories directly, there are enough interesting seeds within this memory erasure that could make for a compelling film. If Peter Parker is going to go to anyone with the hopes of restoring his secret identity it would be Doctor Strange. But of course, magic always has a cost, and we already know that Doctor Strange has his own issues stemming from this year’s Disney+ show WandaVision, and his impending sequel, Doctor Strange in the Multiverse of Madness, which is set to follow the release of the third Spider-Man film. Could helping Peter Parker restore his identity wreak havoc on time in space in such a way that the multiverse becomes unstable? 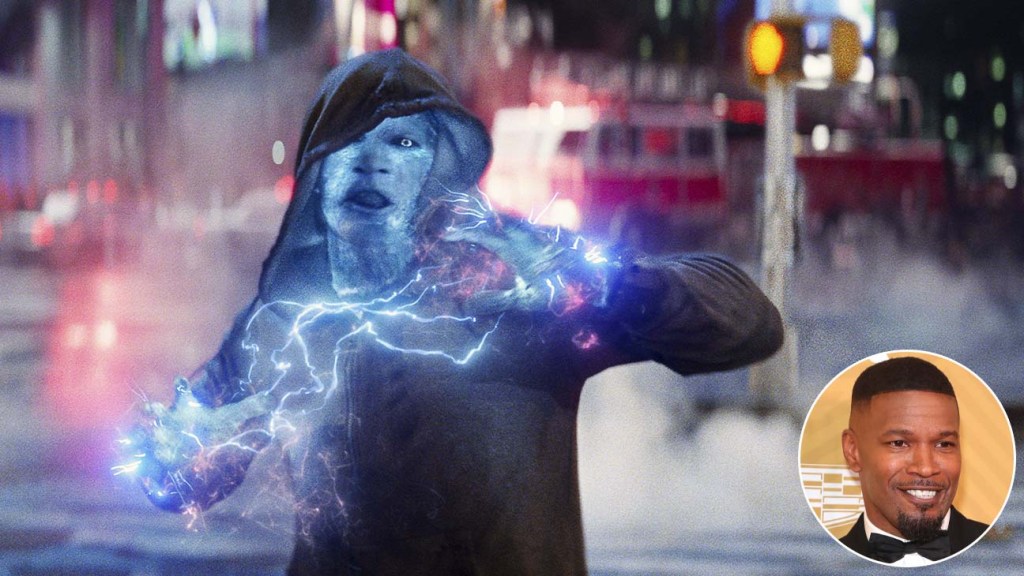 So now we get into the Electro of it all. The running theory is that Jamie Foxx will be reprising the same version of the character he played in The Amazing Spider-Man 2. In a since-deleted Instagram post, Foxx revealed he would not be blue this time, and also posted fan-art of Tom Holland’s Spider-Man standing alongside Andrew Garfield’s and Tobey Maguire’s Spider-Men. While there is enthusiasm for a live-action Spider-Verse, which is trending on Twitter at the moment of writing, I’m not entirely convinced yet. Simmons’ MCU iteration of Jameson isn’t the same as the one in Sam Raimi’s films, and it’s entirely possible that Foxx is playing a new iteration of Electro, cast again because of his status as a big-name actor and his enthusiasm for the character. And just like the hint at the multiverse in Far From Home, which turned out to be a lie by Mysterio, there’s a chance that this Electro business is a misdirection. Compiled with these Spider-Verse theories is the fact that Sony already has a successful Spider-Verse with its Oscar-winning animated film, Spider-Man: Into the Spider-Verse (2019), which is set to receive its own sequels and spin-offs.

It’s possible that Electro crossing over the MCU world is just the beginning of the multiverse exploration, with the Sam Raimi helmed Doctor Strange in the Multiverse of Madness doing the heavy lifting. But with the already existing threads connecting the web of MCU’s Spider-Man, including Vulture (Michael Keaton), Scorpion (Michael Mando), Kree and Skrulls hiding out on Earth, and the possibility for a crossover with Venom (Tom Hardy), Peter Parker may have enough on his plate at the moment. As always the MCU has kept audiences invested by playing the long-game. Doctor Strange and Electro’s inclusion in the third Spider-Man film may lay the groundwork for an eventual Spider-Verse event, but something tells me we’re getting a bit ahead of ourselves and the third Spider-Man film will be something more contained, though no less spectacular.