Dragonfly and Dragonflyman are back — and they’re not alone. This week sees the launch of The Wrong Earth: Night & Day from AHOY Comics, and to mark the occasion, the publisher has shared exclusive concept art from the title with The Hollywood Reporter to hint at what (and who) readers will discover in the latest series.

Night & Day is the third outing for The Wrong Earth franchise — following the eponymous first series, and the subsequent Dragonfly and Dragonflyman mini — and sees a twist in the formula as the two versions of the same heroes from alternate Earths find themselves with an all-new problem to deal with.

“On corrupt Earth-Omega, the ultraviolent masked vigilante Dragonfly waged war against corrupt officials and the criminally insane. On sun-splashed Earth-Alpha, his campy counterpart, Dragonflyman, helped the police in their pursuit of colorfully costumed robbers, often stopping to help an elderly person cross a busy street, or to salute the American flag,” writer and series co-creator Tom Peyer explained. “In The Wrong Earth: Night & Day, they are together whisked to a third earth, where circumstances force these incompatible versions of the same hero to team up. Can two displaced heroes share a planet without driving each other crazy?”

Of course, the introduction of a third Earth means that artist and series co-creator Jamal Igle has his work cut out, creating that third Earth’s individual look.

“Every comic is different,” Igle told THR. “Every superhero comic is different and as with everything, you have to serve the story and figure out how they fit into the world they’re inhabiting. The challenge with a series like The Wrong Earth is that I had to design not one, but three worlds. The additional challenge was also those characters who have direct doppelgangers. How do I make them similar, yet different and distinct? it’s a very interesting needle to thread.”

The fruits of his labor can be seen below, as well as in the series itself. As publisher Hart Seely put it, The Wrong Earth has “everything an AHOY comic needs: humor, heart, thoughtfulness, doppelgangers, pilgrim-inspired villains, magical underwater portals, substandard mentoring, and kangaroo boxing matches. Usually our comics only meet about 70% of these criteria, but The Wrong Earth: Night & Day checks every box.”

The Wrong Earth: Night & Day No. 1 is available digitally and in comic stores now. Look below for a glimpse inside Igle’s design process, and some clues as to the new characters who’ll appear in the series. 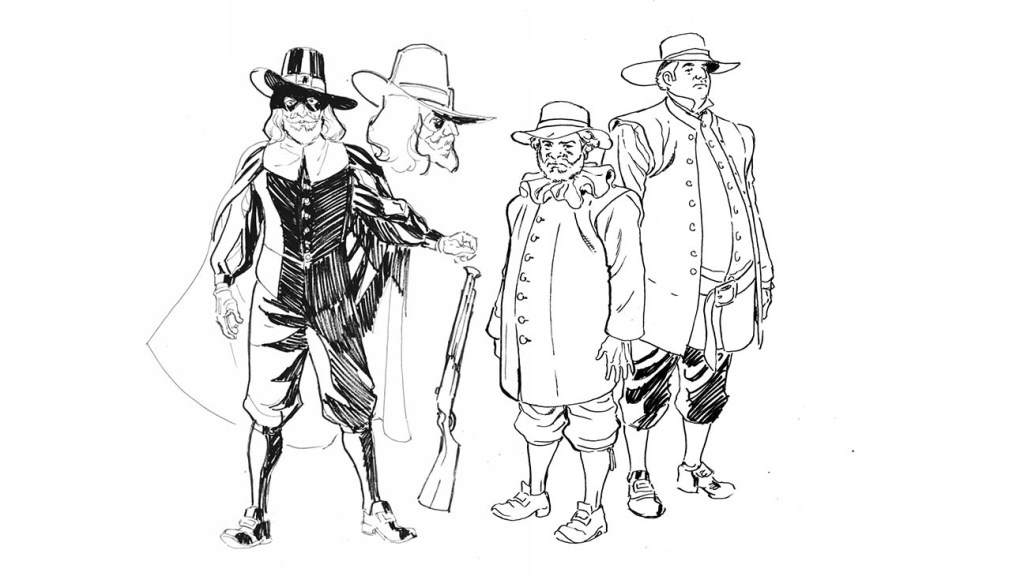 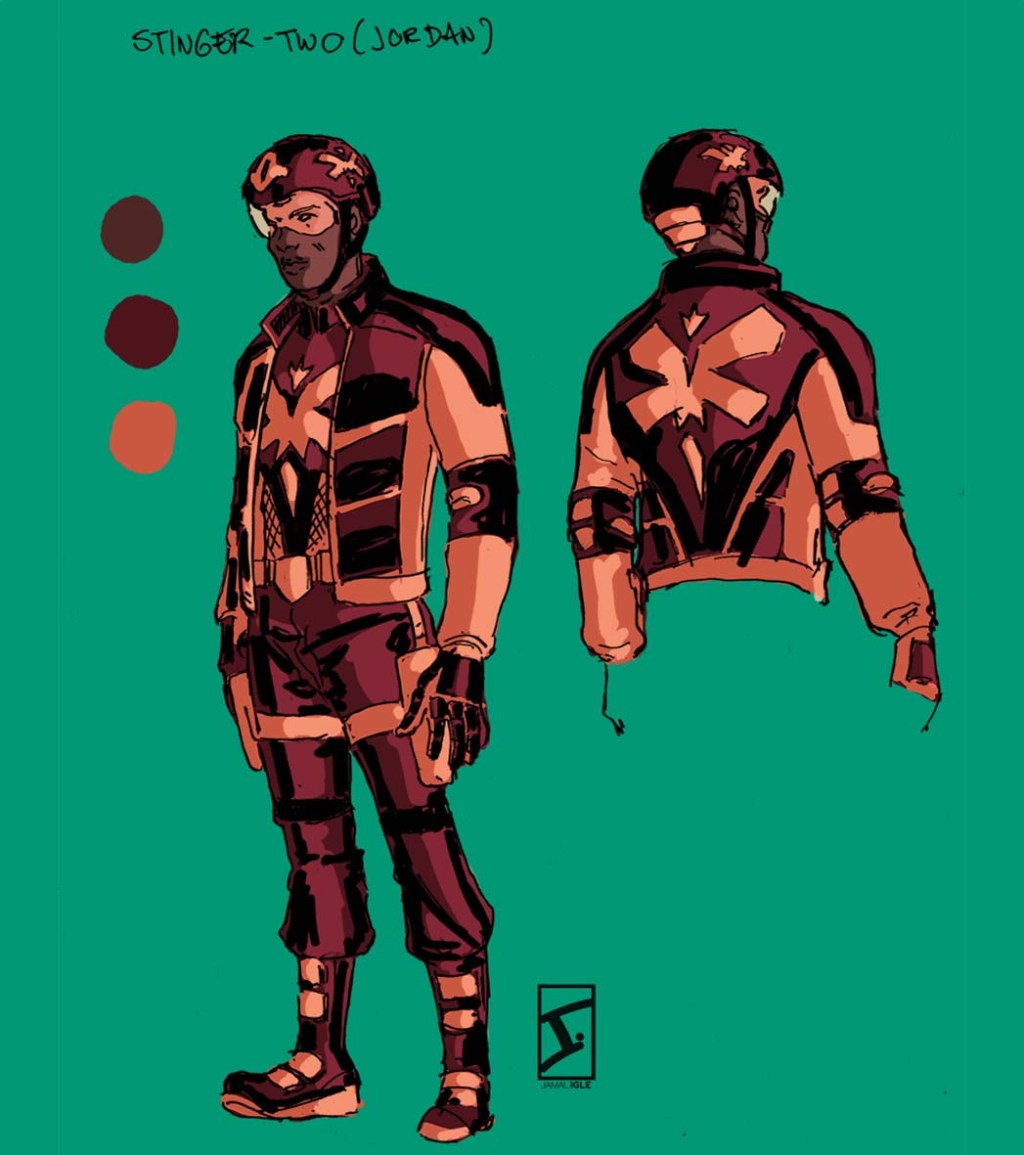 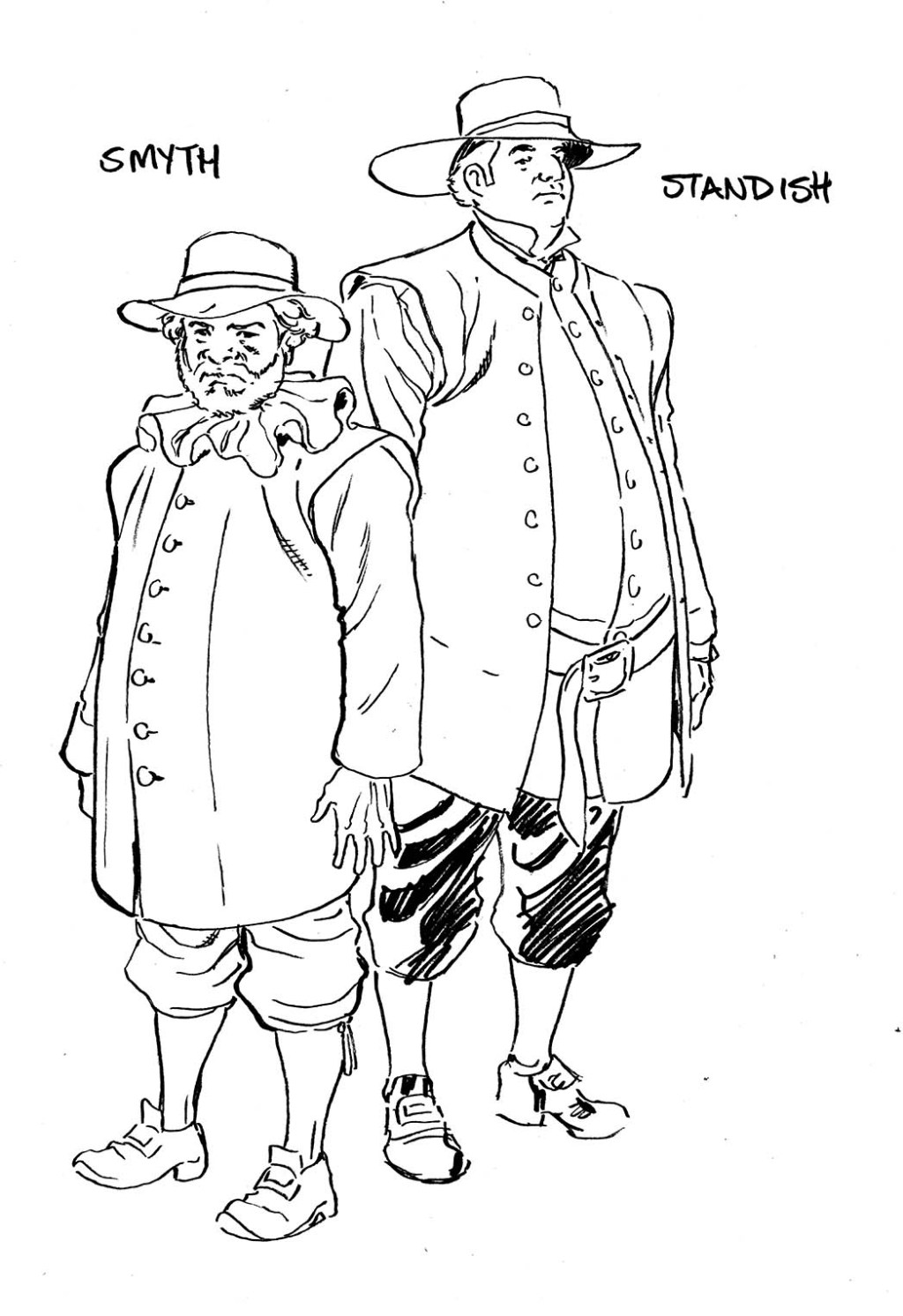 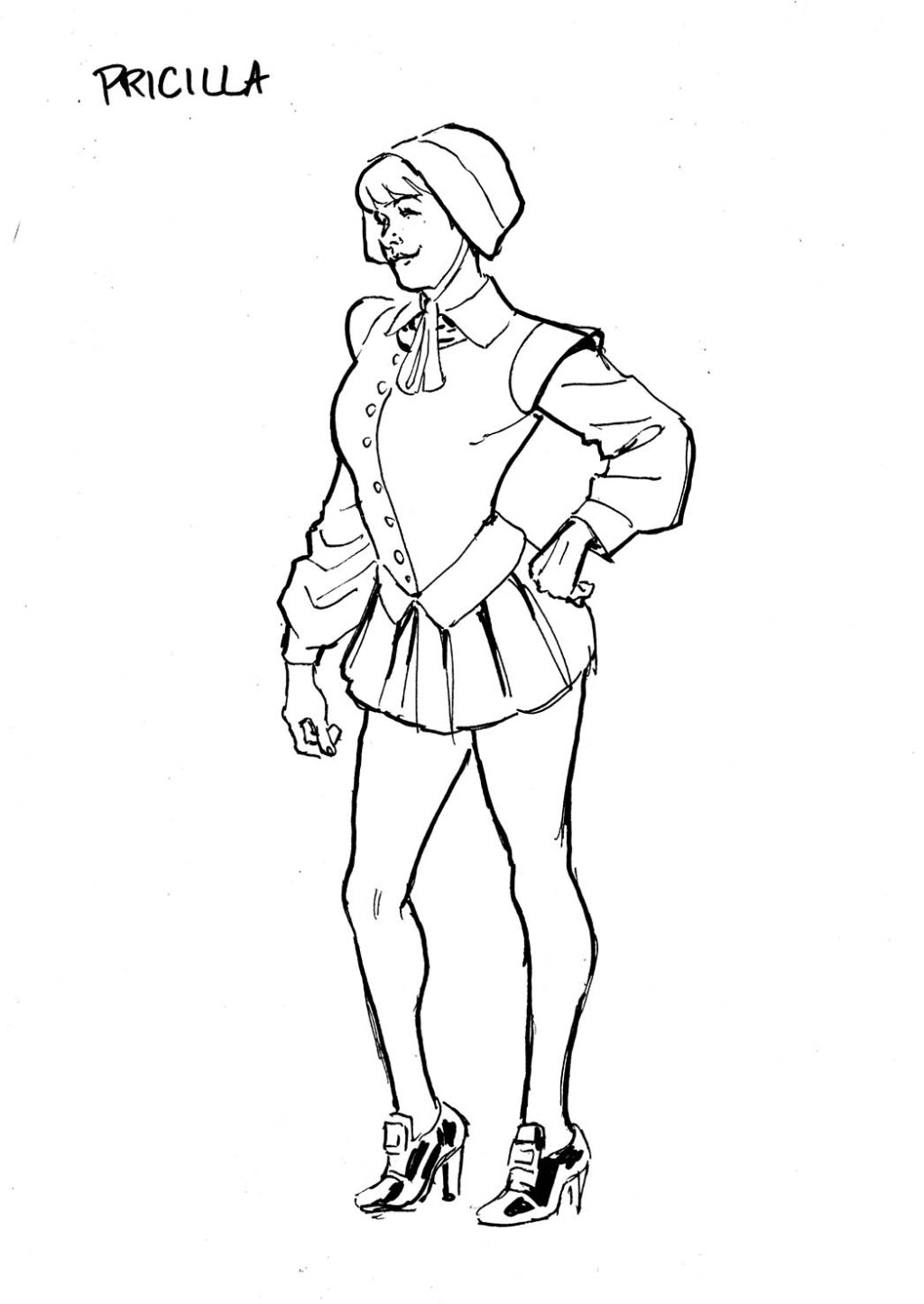 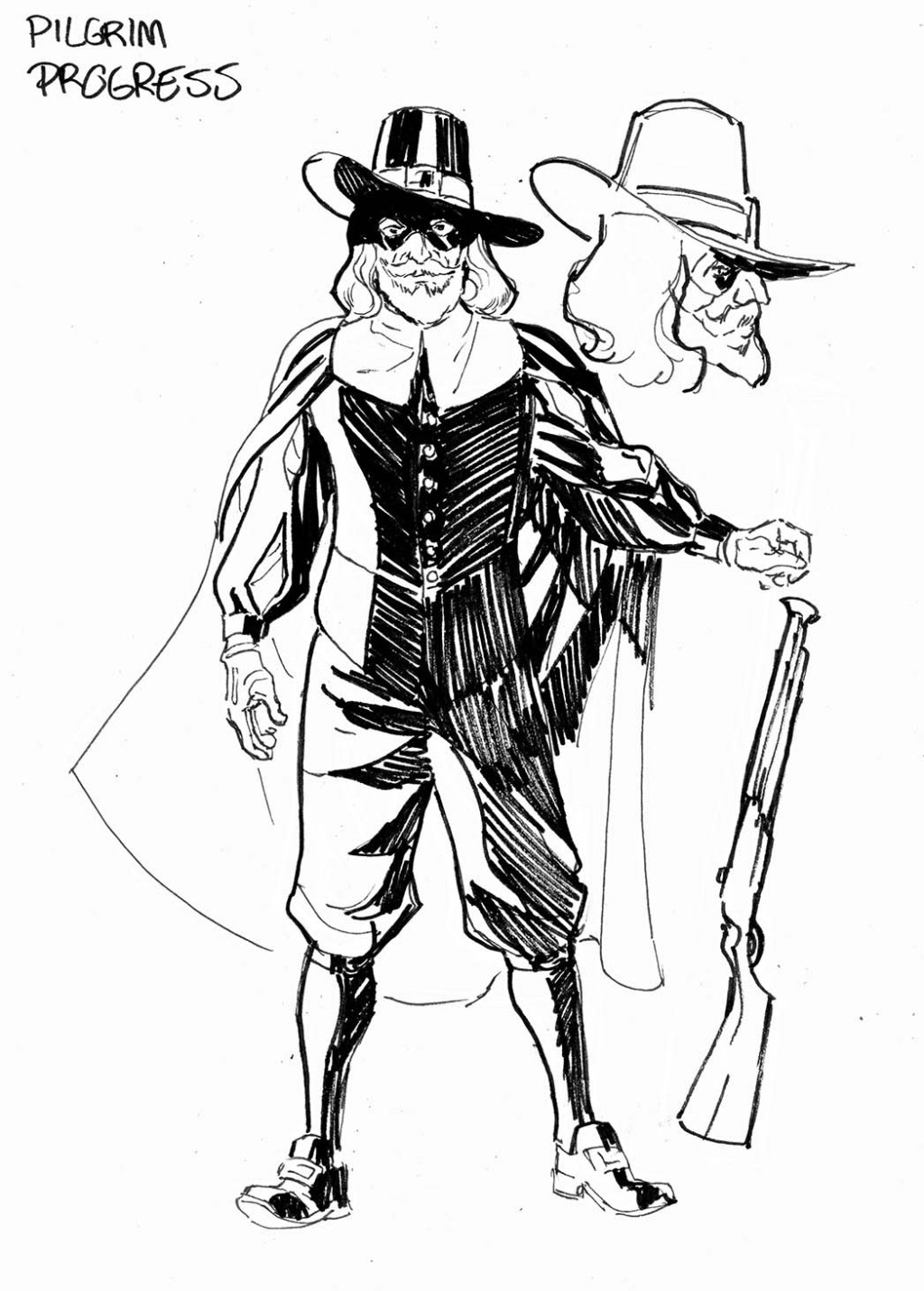 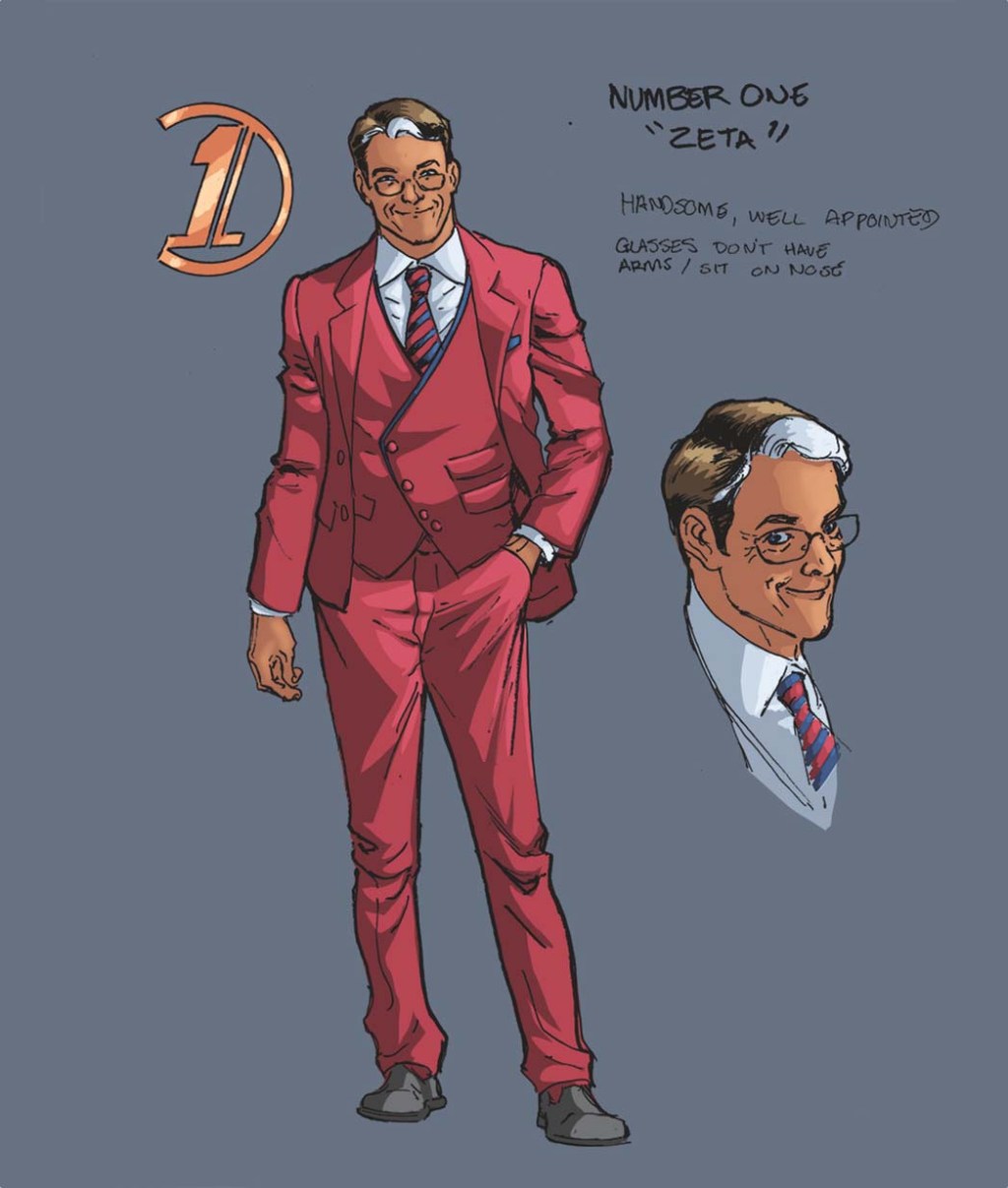 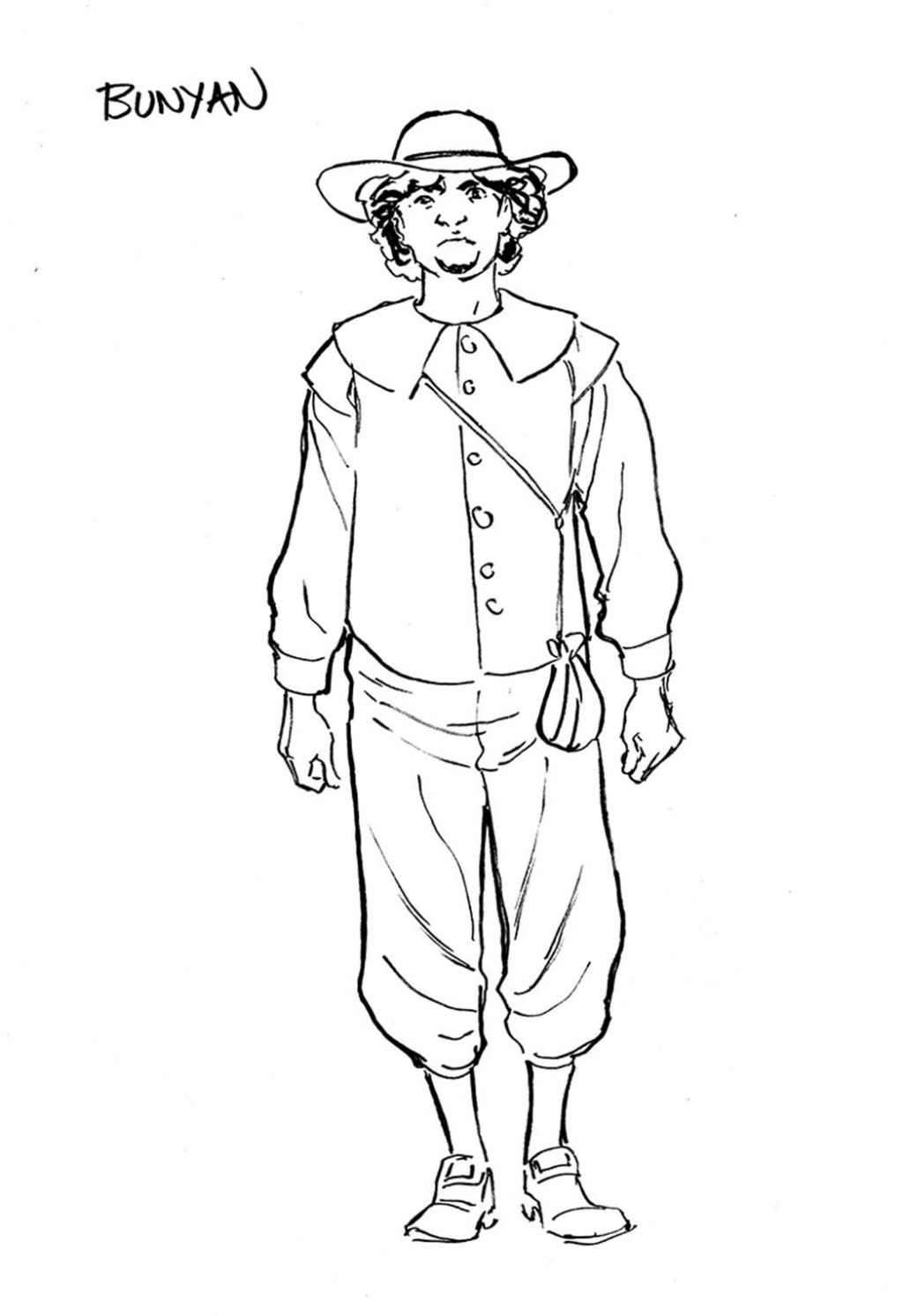