The Thessaloniki International Film Festival — one of the oldest festivals on the circuit — this year celebrates its 60th edition. But despite all the historical opportunities, not least its ancient setting — Greece’s second-largest city, a vibrant coastal enclave on the Aegean, dates to 315 BC and was named for one of Alexander the Great’s half-sisters — Thessaloniki won’t be laying the nostalgia on thick.

While other festivals might understandably choose to mark such milestones by reflecting on their flickering, sepia-tinged past and the Golden Age greats who graced their red carpets, Thessaloniki is firmly looking forward instead of back.

“Our celebration,” says artistic director Orestis Andreadakis, “will be less nostalgic and more dynamic toward the future of cinema: the future of the festival, the future of distributing the moving image in our age and connections with all the other arts.”

The lineup for the 2019 edition — running Oct. 31 through Nov. 10 — underscores Andreadakis’ outlook. Alongside an international competition limited to first- and second-time features and an Open Horizon section aimed at showcasing the latest trends in indie production, the festival also boasts a VR competition, launched in 2017 immediately following Cannes and Venice and still one of just a handful across Europe (and this year set to include augmented reality films).

While there are nods to filmmaking icons, such as a three-day celebration of cult cinema hero John Waters (he has been given “carte blanche” to select 10 of his favorite films and will receive the festival’s Golden Alexander award), elsewhere there will be a tribute to Joanna Hogg. The rising British filmmaker, a regular collaborator with Tilda Swinton, made a strong impression with her 2007 debut feature Unrelated, but it’s only this year that she’s truly broken into the indie mainstream with her acclaimed fourth feature, The Souvenir, a jury prize winner at Sundance.

“It’s more interesting to throw the spotlight on those kinds of names,” says Andreadakis, who adds that the festival’s main goal “is to discover and promote new voices.”

The list of new voices spotlighted over the years at Thessaloniki is an impressive one. Darren Aronofsky and Apichatpong Weerasethakul came to the festival as up-and-comers with their first features, while Abbas Kiarostami was offered a special tribute a quarter century ago. (Andreadakis claims his festival was the first to honor the late Iranian master.) 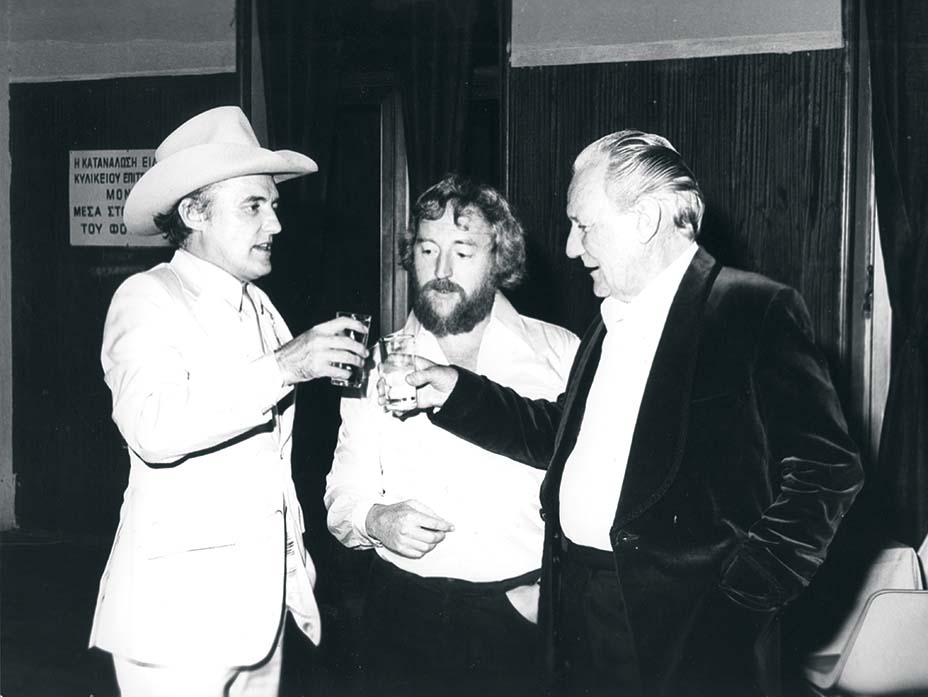 Naturally, Thessaloniki gave a platform to Greece’s current golden boy when he was cutting his cinematic teeth. In 2005, Yorgos Lanthimos — a best director Oscar nominee last year for The Favourite — screened Kinetta (his debut feature as sole director), an experimental film that would help lay the foundation for what would later be dubbed the “Greek Weird Wave.”

With such solid heritage, emerging local talent has long flocked to the festival to showcase their wares, both in short and long form (although Thessaloniki doesn’t have a short film competition, it screens a number of shorts from rising Greek names).

“It’s very important for us Greek filmmakers, because everyone from the local industry is here,” says Vasilis Kekatos, whose The Distance Between Us and the Sky won Cannes’ Short Film Palme d’Or this year. “It’s always a dream for your first film to be screened in Thessaloniki.” 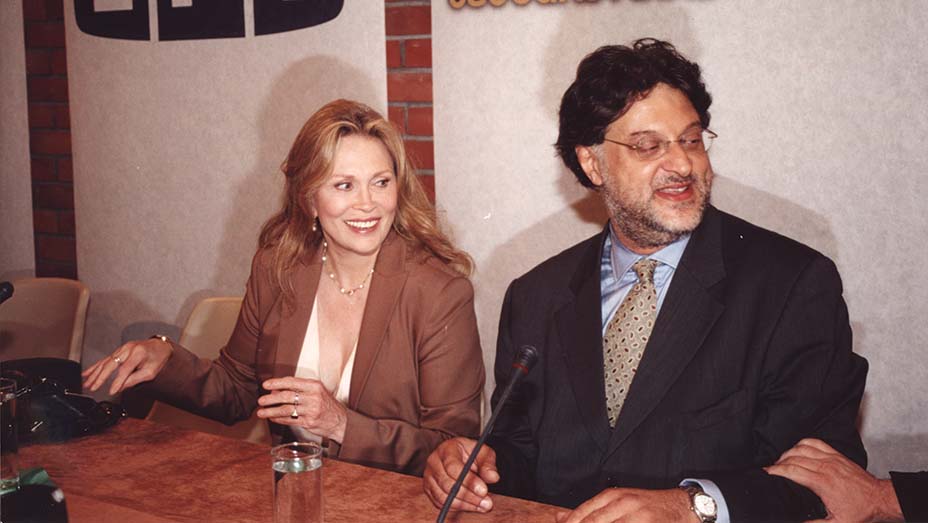 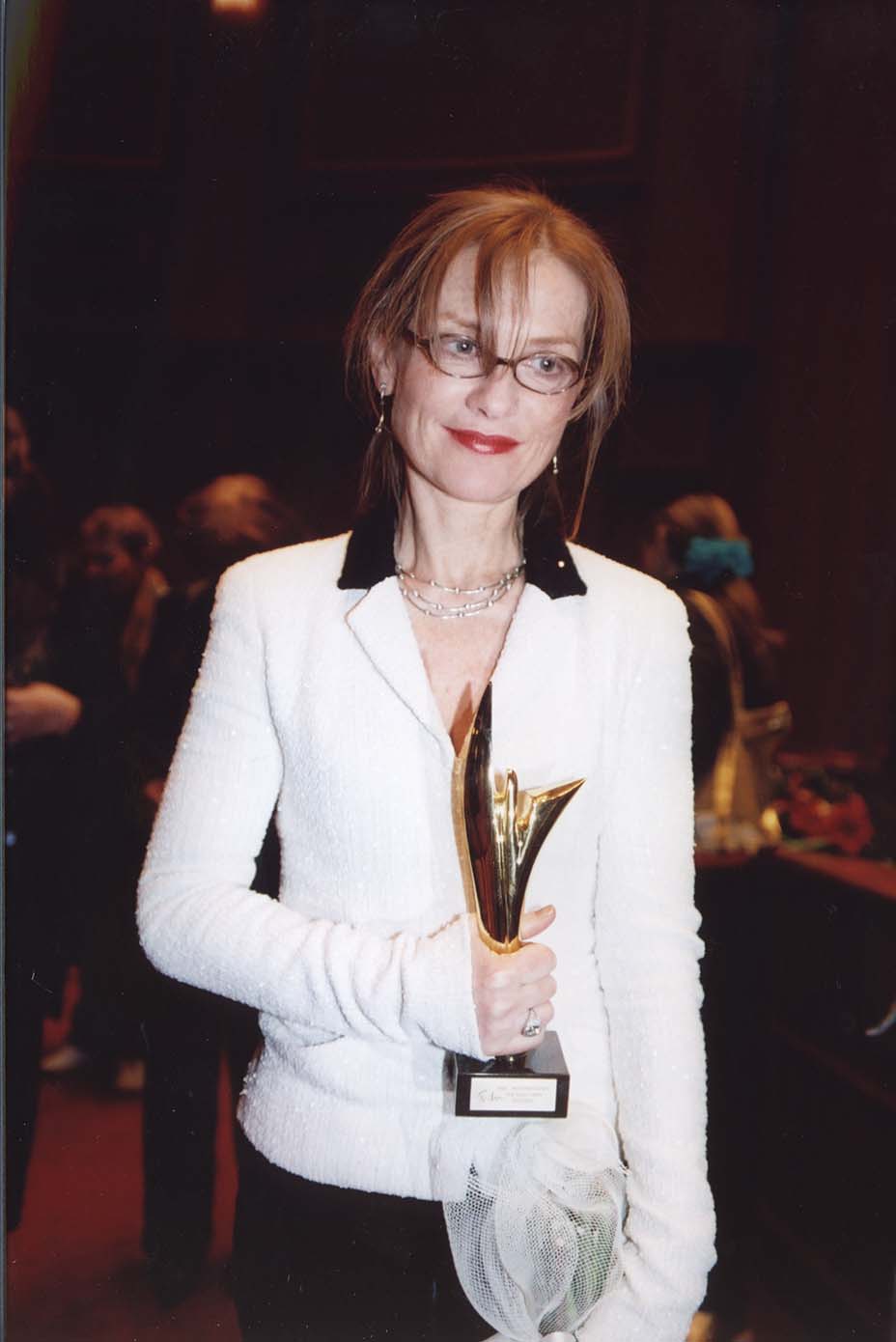 Following Kekatos’ victory in Cannes, the 28-year-old was invited by Thessaloniki to direct its video trailers (one young Greek filmmaker has been asked to make these spots for each of the past few editions). And even though the 60th anniversary celebrations are very much at the heart of his shorts, he was told to keep his in line with the festival’s forward-looking philosophy.

“I think it’s very interesting that when you’re old, you don’t want to cry about history, you want to move on,” Kekatos says. “That’s why I decided that the trailers wouldn’t be cinephilic and wouldn’t reconstruct an old or classic movie scene.”

It was in 1992 when the Greek Film Festival, launched in 1960 as a “Week of Greek Cinema” and facing a slow decline after going through several different phases, transformed into the Thessaloniki International Film Festival, with organizers adding a global perspective and choosing to shift the focus to new and rising talent. The rejig worked, with the event emerging as the most important in southeast Europe. It was boosted further when legendary festival executive Dimitri Eipides — who helped set up the Montreal Film Festival in the early ’70s and founded Thessaloniki’s sister documentary event in 1999 — was named director in 2010.

“He was our mentor,” says Andreadakis, a veteran critic and founder of the smaller Athens International Film Festival who replaced Eipides in 2016. “We definitely want to continue his ideas, but we also want to be open to all the other arts and combine film in this new era, like VR, visual arts, experimental films.”

Thanks to such an approach, this era’s blurring of once sharply defined lines is actively being embraced at Thessaloniki (which screened Netflix’s Roma last year and is chasing The Irishman this time around). The 2019 edition will include discussions not only on the future of moving pictures in the streaming era but — in a somewhat existential move — on the future of festivals themselves. 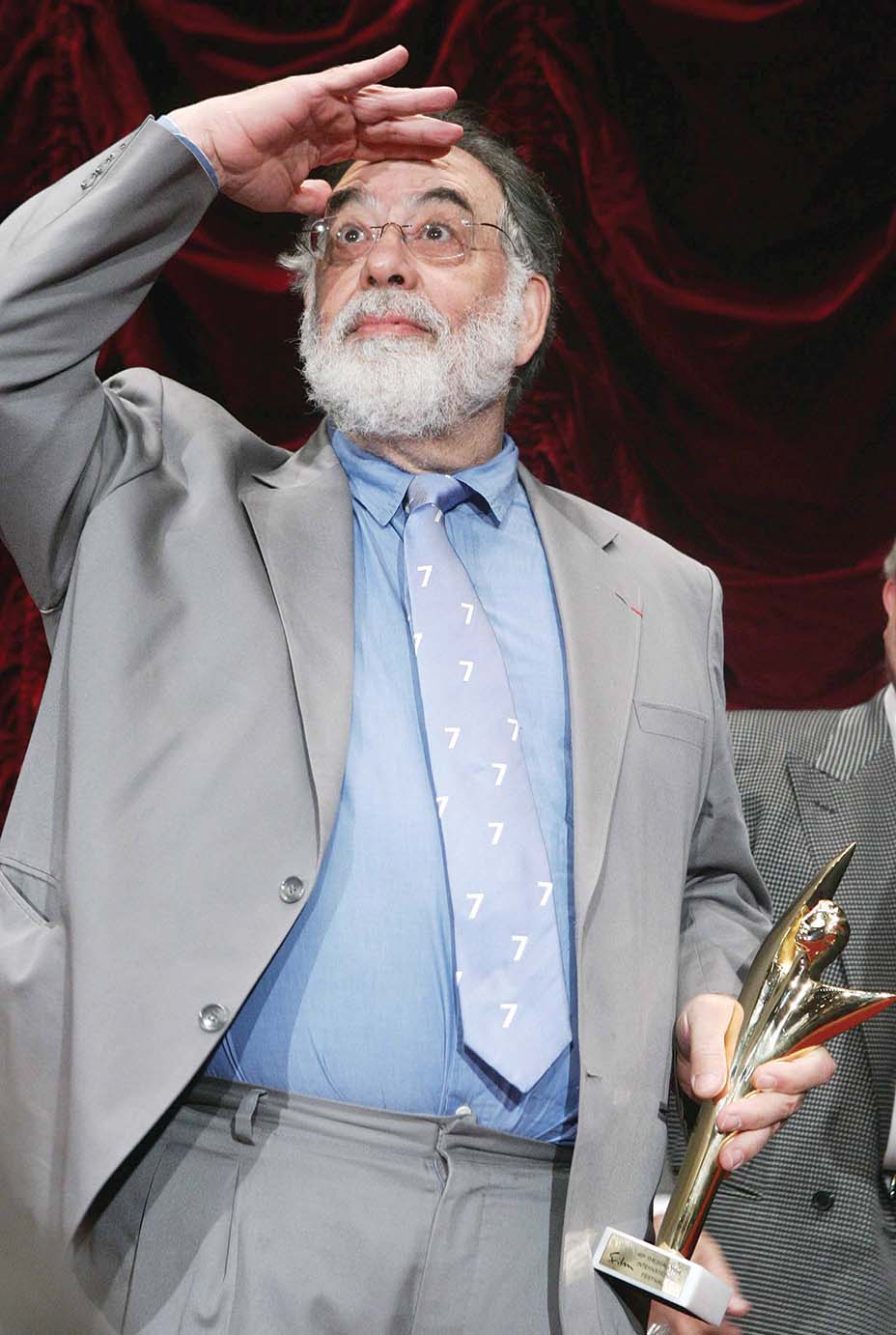 This story first appeared in The Hollywood Reporter‘s Sept. 7 daily issue at the Toronto Film Festival.