In 2016, a video essay raised a provocative question about Marvel Studios’ films: Why aren’t its film scores memorable in the way that franchises like Star Wars or James Bond are?

The video went viral, racking up more than 5.5 million views, and featured composers such as Danny Elfman speaking about the scourge of temp tracks — temporary music directors use to begin editing the film before the score is written. The video argued that temp tracks have contributed to a certain “sameness” in blockbuster movies today.

As fate would have it, the video not only sparked a conversation about modern scores, but also caught the attention of Devo founder (and Thor: Ragnarok composer) Mark Mothersbaugh.

“We were looking at that, going ‘Wow, OK.’ That helps explain some things that I kind of felt myself,” he tells Heat Vision of watching the video.

Soon after, he began working with Ragnarok director Taika Waititi on the score for that film. The pair spoke about pushing the boundaries a bit, and the result is an ‘80s-tinged score with melodies worthy of Norse gods, as well as superheroes.

Here’s that video that sparked the conversation:

Mothersbaugh, who has also composed scores to The Lego Movie and 21 Jump Street, says that some of the complaints from the video essay may stem from the changing nature of filmmaking. The reliance on effects means that more and more elements of a film come together later and later. And therefore, a composer is given less and less time to do their work.

“The composer has been getting squeezed over the last few decades. I guess sometimes maybe it works. A lot of times, and especially in the cases of the films they were pointing to in this YouTube thing, it started sounding like musical wallpaper,” says Mothersbaugh. “I think that’s what people were reacting to. It didn’t sound like the music was written for that scene in particular. It sounded like somebody was just spraying the wall with some color. It was the right color for a specific moment but had no nuances to it.”

Ragnarok has been getting praise as showcasing new vitality for the Marvel universe, and Mothersbaugh hopes to work with Marvel again.

“Marvel is so successful, and it seems like it’s because the people that are at the top of the food chain are very integrated into the creative process, which I hadn’t expected,” he says. “You don’t always see that. A lot of the executives, their big concerns are marketing, and investments, they don’t have time — music is way down at the bottom of the list.  Even the directors, sometimes, you are working with them and they are like, ‘Cobbler, cobble me some music.’ And you are kind of treated like that.”

Not so with Marvel.

“I’m sitting there with their in-house music editor and playing music for him and Taika. This guy walks in and it’s Kevin [Feige, studio head] and he sits down with me, he’s just listening in. He’s checking it out to see what we’re doing,” recalls Mothersbaugh.

Thor: Ragnarok is in theaters now. 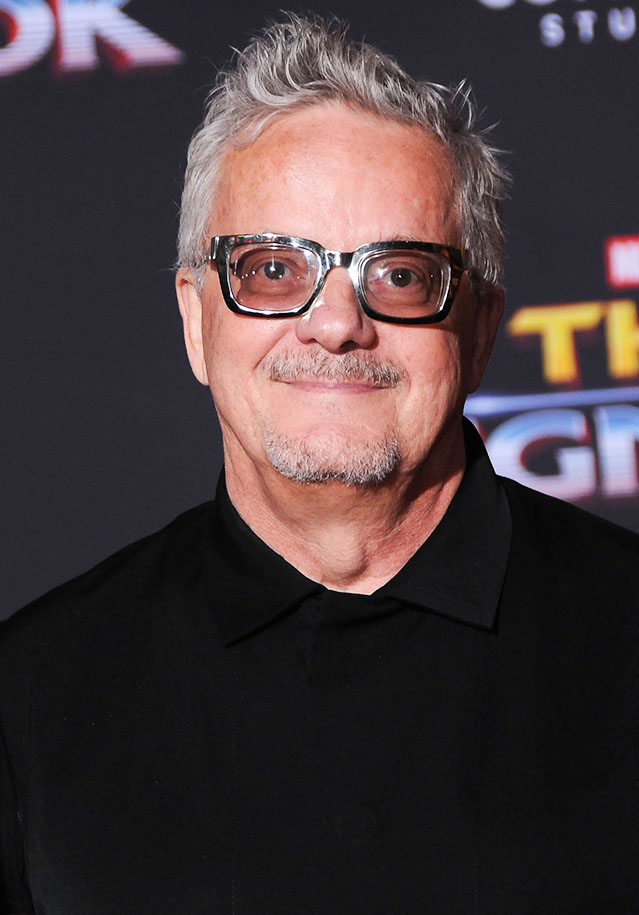