Thor: Ragnarok may be five months away, but it’s never too early to begin brick-building.

Or so Marvel and Lego think.

The companies on Wednesday are unveiling two new sets that are connected to the movie, which opens Nov. 3 and promises a battle between the God of Thunder (Chris Hemsworth) and the Incredible Hulk (Mark Ruffalo) before averting the destruction of the universe.

The first set is titled Ultimate Battle of Asgard and features Thor, Bruce Banner and Valkyrie taking on the villainous Hela, two Berserkers and a Fenris Wolf, the latter which you get to build yourself. The good guys fly the Commodore spaceship that features an opening minifigure cockpit, two dual stud shooters, opening storage compartment and a minifigure-drop function.

'Stranger Things 4': Jamie Campbell Bower on the "Savage" Ending and Battle Ahead

Box Office Dispatch: How Real Is the Boom and Will It Last?

Among the highlights for those with an eye for detail: Thor has a new-for-June-2017 helmet and the Fenris Wolf has glow-in-the-dark eye elements.

All six minifigures are new for June 2017, and the Banner minifig has two faces, one of them being his angry transitional state.

The set won’t be available in the United States until Aug. 1 although the rest of the world will be able to begin building June 1 (what’s up with that?). It will retail for $49.99. 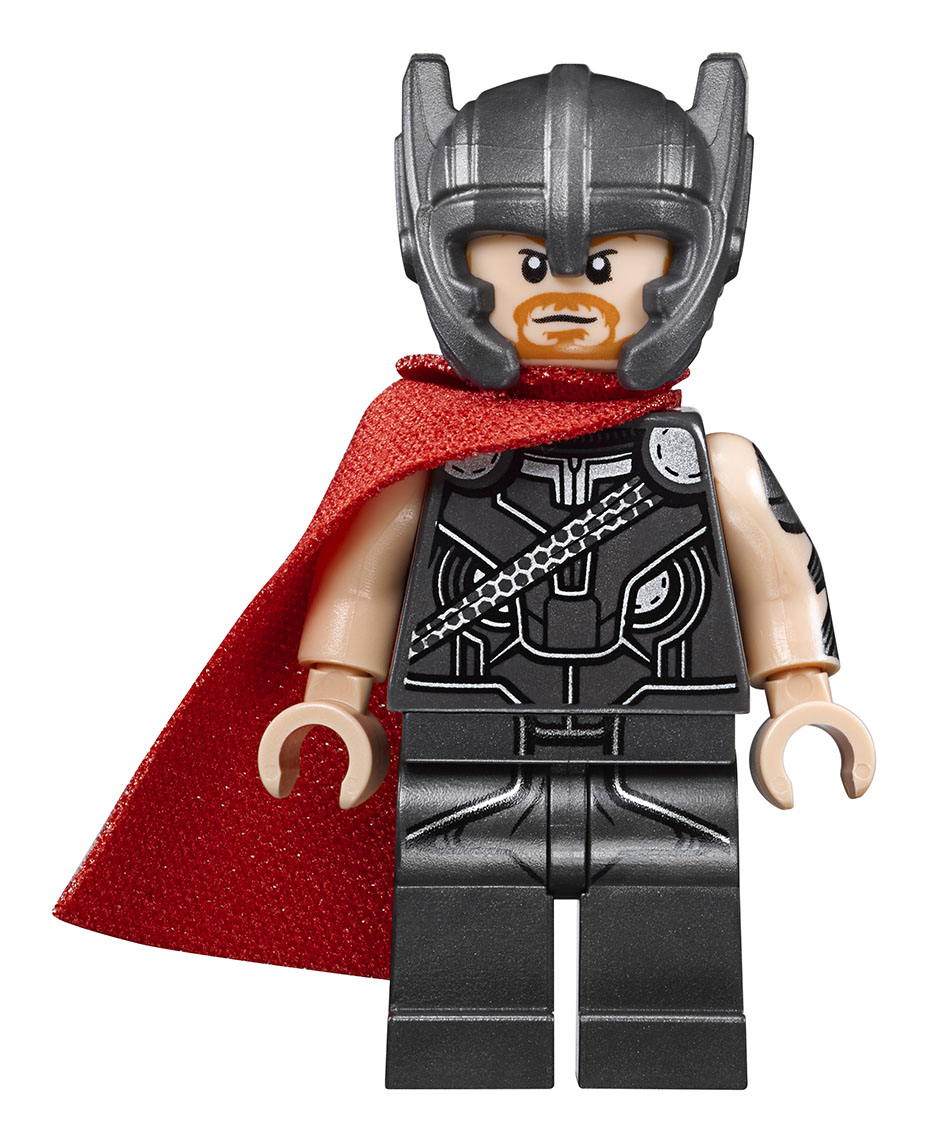 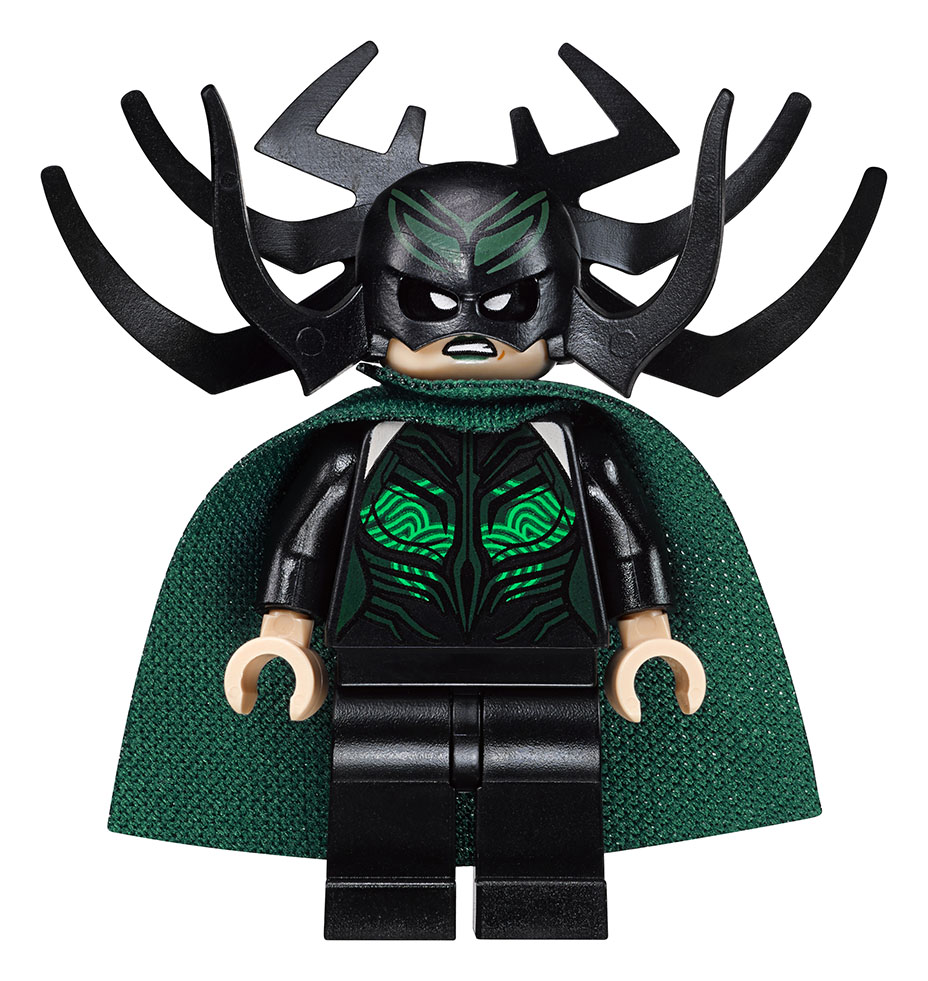 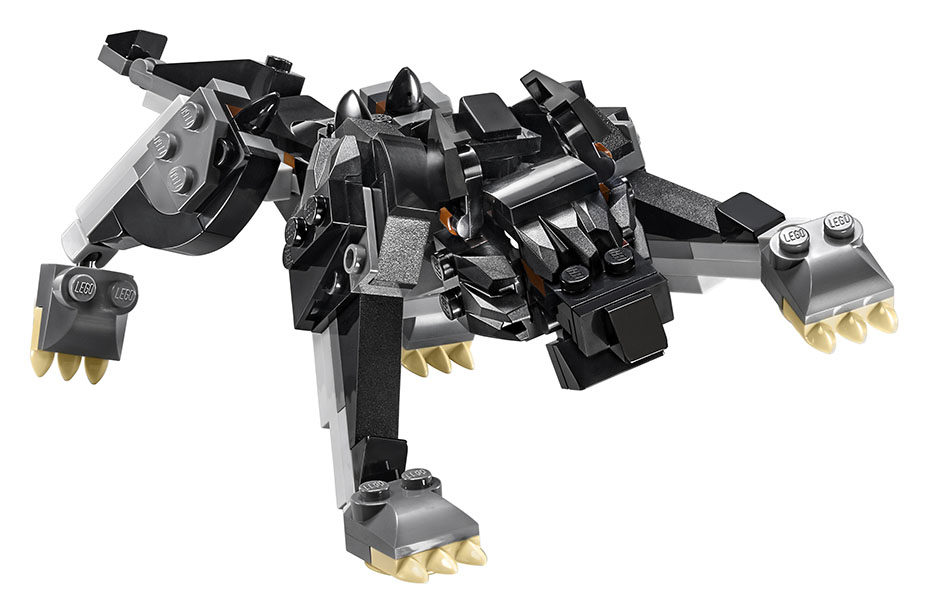 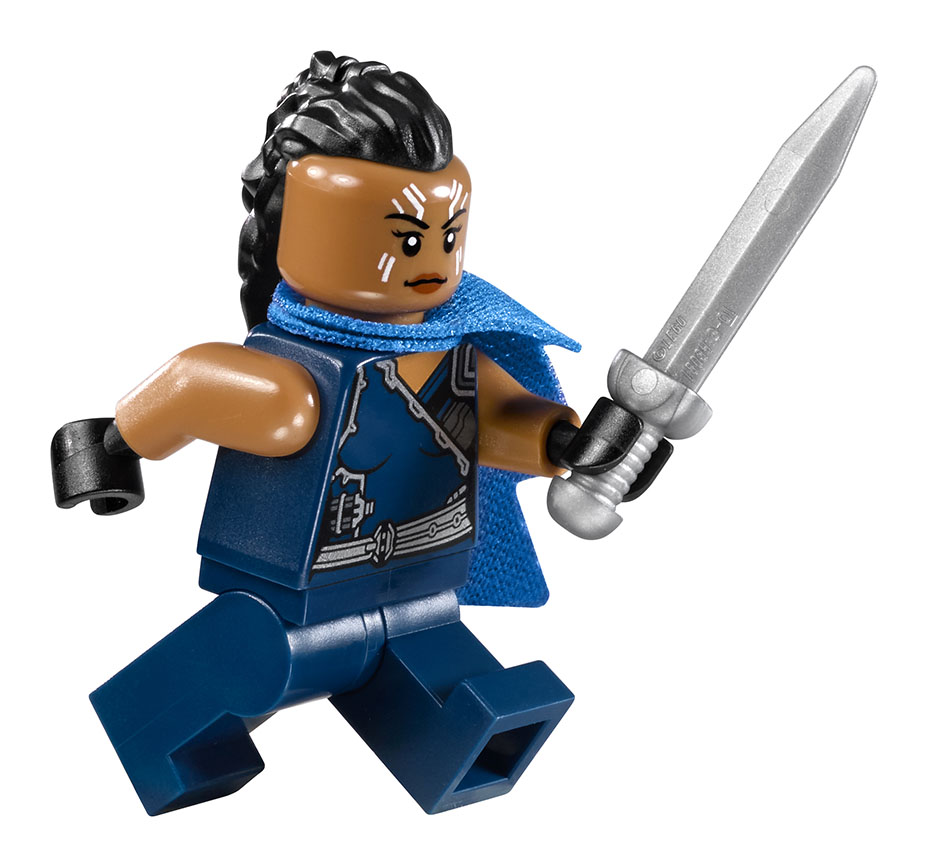 The second set, Thor vs Hulk: Arena Clash, features not only the aforementioned characters but also villains Loki and Grandmaster and a Sakaarian Guard. 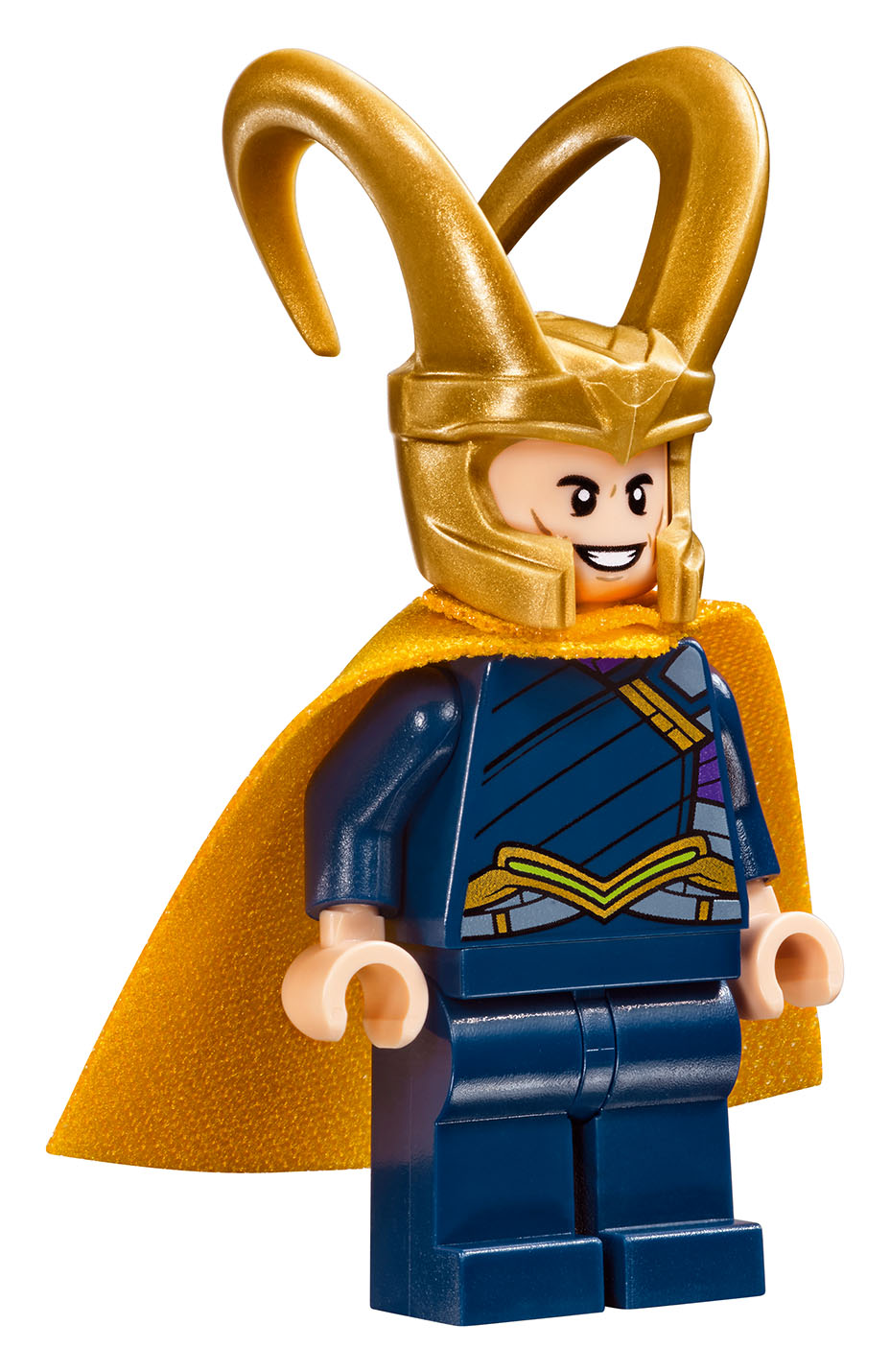 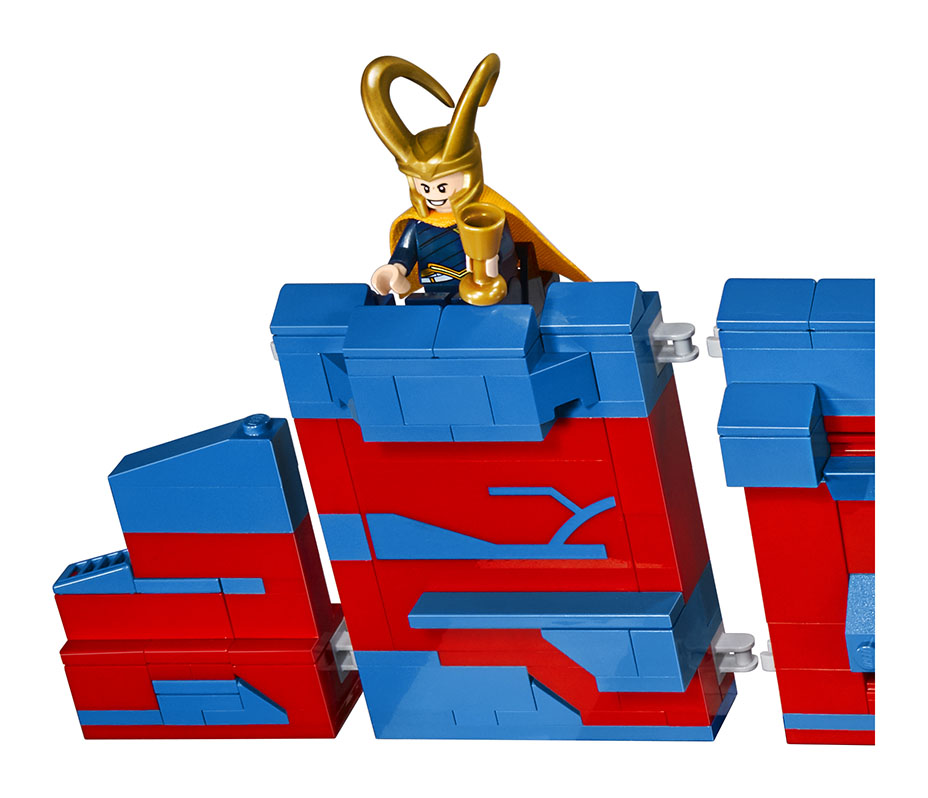