Donny Cates is currently one of the hottest writers in comics, with his Marvel work including Thor and Venom exciting fans, and his upcoming Image Comics series Crossover getting significant buzz ahead of its launch next month. Crossover, however, isn’t his latest project — that would be The One You Feed, a previously unknown title making its surprise digital debut today.

Set in a future where the entire population is transformed into demons after nightfall — either “good wolves” and “bad wolves,” reflecting each person’s inner self — The One You Feed tells the story of the city of Helios, a city with an artificial sun, built by the ruler Solomon to keep the monsters at bay… and of Apollo, Solomon’s son, who has to venture outside the city and survive the night along if he is to take the throne promised to him. Of course, everything isn’t as it appears, and Apollo’s quest might not be as straightforward as he believes.

Created by Cates and artist Dylan Burnett, with colors by Dean White and letters and design by John J. Hill, The One You Feed will be released via Panel Syndicate, the digital publisher of creator-owned titles using the pay-what-you-want model. Previous titles from Panel Syndicate have included The Private Eye by Brian K. Vaughan and Marcos Martin, Friday by Ed Brubaker, Marcos Martin and Muntsa Vicente, and the acclaimed Universe! by Albert Monteys.

“It’s really my way of giving back to the community that has supported me for so many years,” Cates said of the title’s launch. “2020 sucks, here’s a comic that you don’t have to pay for if you can’t afford it.”

As if the surprise drop and pay model isn’t enough to get Cates’ fans excited, The One You Feed has one last unexpected element that is likely to raise some eyebrows — it’s set in the same world as God Country, his Image Comics series with Geoff Shaw, and the two series share a particular connection that might thrill those familiar with the earlier series. (No spoilers.)

The One You Feed is available now at Panel Syndicate. 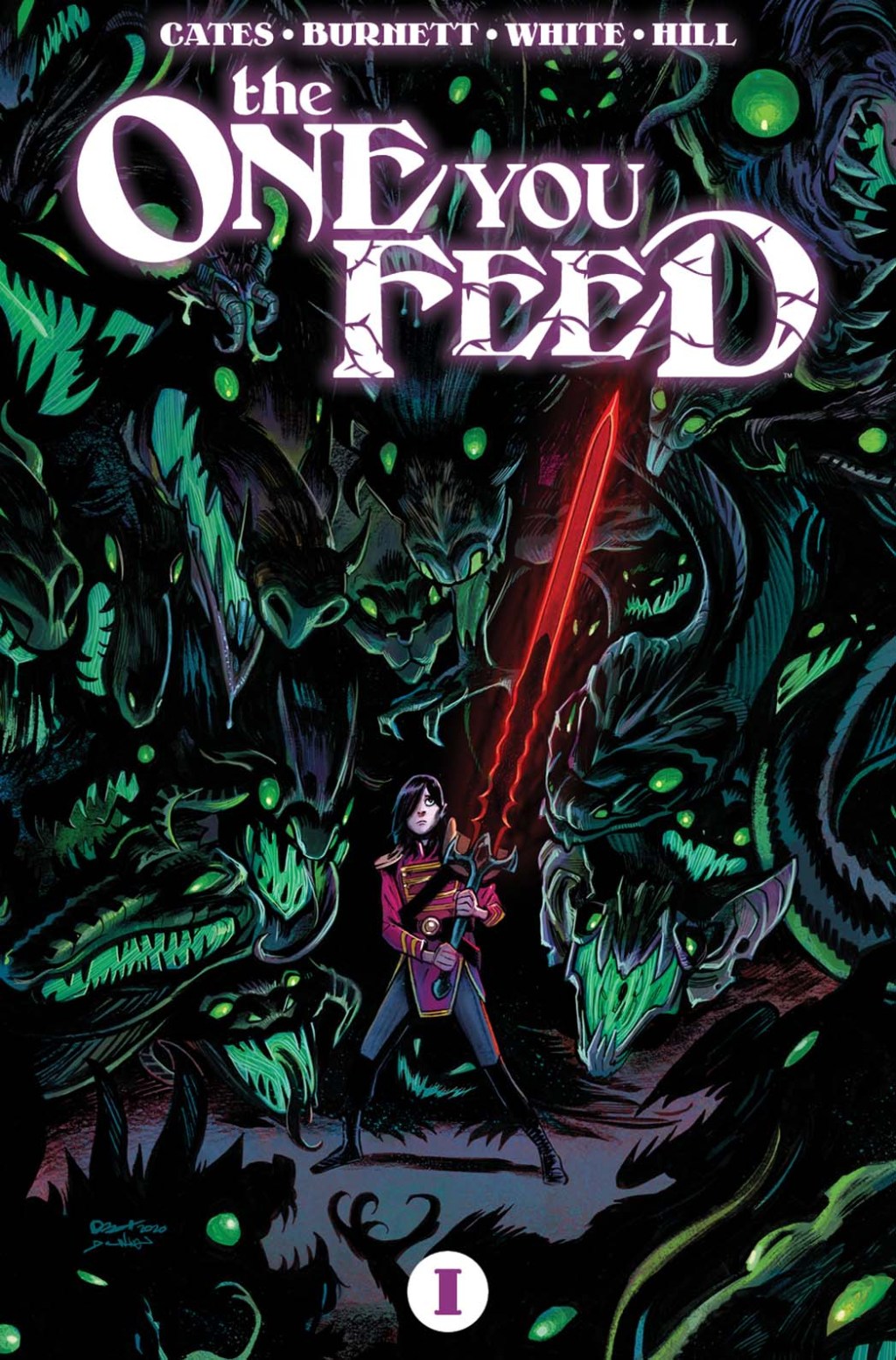 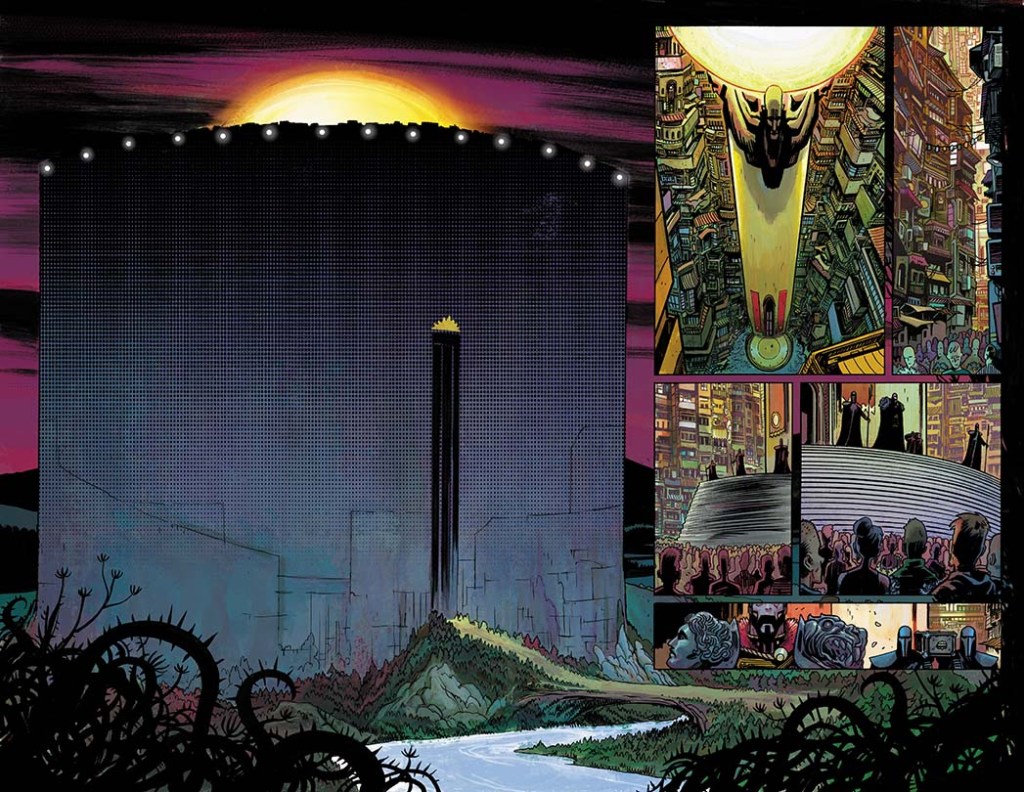