I knew of Morgan Freeman before I met him. I was a big fan of The Electric Company and I knew him from Street Smart and a couple of other movies, so I was a big fan of his. When we met in person, I was immediately struck by his warmth, his serenity, his calm. I came to really love him not only as a partner in doing Shawshank Redemption but also as a friend.

There are different types of actors. There are actors who demand attention and focus, who can be really exhausting to work with. With Morgan, his generosity and the giving that he approaches the work with not only make you a better actor but also make it so much easier to be on a set. I think that has everything to do with confidence. People who tend to demand a lot of attention and drain the energy from others are doing so out of a lack of confidence or some insecurity. 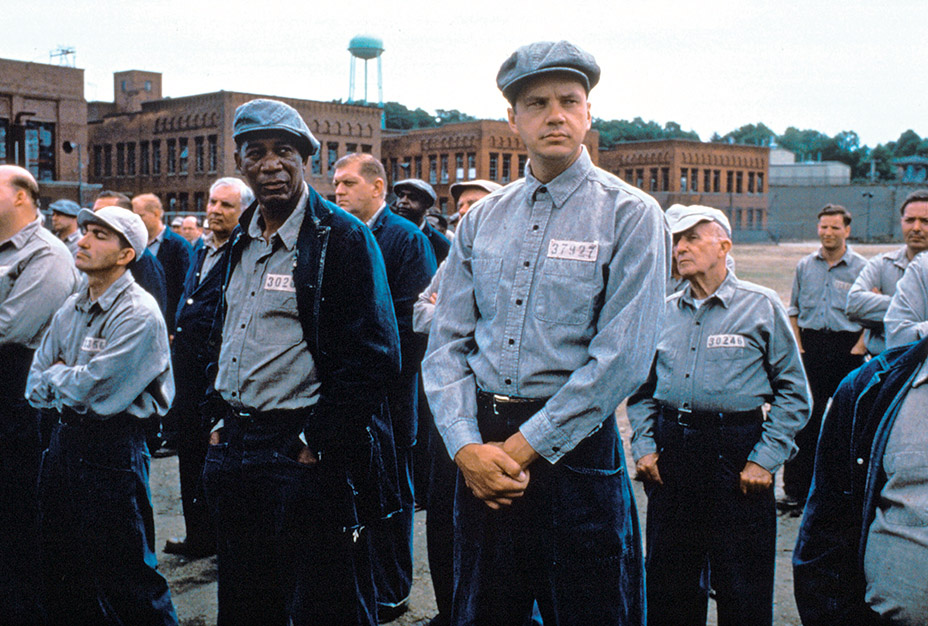 I always felt Morgan was quite secure in his talent. He had a strong sense of confidence in the way he approached the character, and that confidence rubs off on people who work with him. There was a great understanding in him of what should be prioritized on a movie set and how energy should be spent.

We would hang out on weekends and sometimes have dinner after shooting. Morgan has a great sense of humor. Occasionally, he would say something out of the side of his mouth that would make me laugh on the set. I always felt, going into rehearsal on a new scene, that we had a bond, a common belief in what that script was, to find every piece of the scene — every detail, every unspoken moment that wasn’t written.

Morgan Freeman's Producing Partner on What He Taught Her and His Hidden Talent (He Can Sing!)

I think one of the reasons Shawshank continues to resonate is that it’s one of the few movies about a loving relationship — really a love story about two men — that doesn’t involve car chases or is a buddy comedy. It’s about two people coming to know each other very well under very difficult circumstances. I also think its staying power has to do with the overall theme of the movie, which is that there is redemption in holding on to your dream and that regardless of the obstacles in your path, there is a Zihuatanejo for everyone somewhere.

I still have dinner with Morgan every year or two. Over the years, we’ve been amazed at the people who would stop us to say that Shawshank is their favorite movie of all time, or that they’ve seen it 40 times, or that it changed their life, saved them in some way. That’s pretty remarkable and it’s quite a gift, I must say. I don’t think that anyone knew when we were doing it that it would resonate as deeply as it did. We all knew it was an extraordinary script, one of the best we’ve ever read, but I don’t think we had any idea. Our job was just to stay true to what Frank [Darabont] had written and the poetry of that. The three of us had enough experience and enough love for that script to, at times, be stubborn, but we made an extraordinary film together.

What else is there to say about Morgan? Just that he’s a handsome devil. 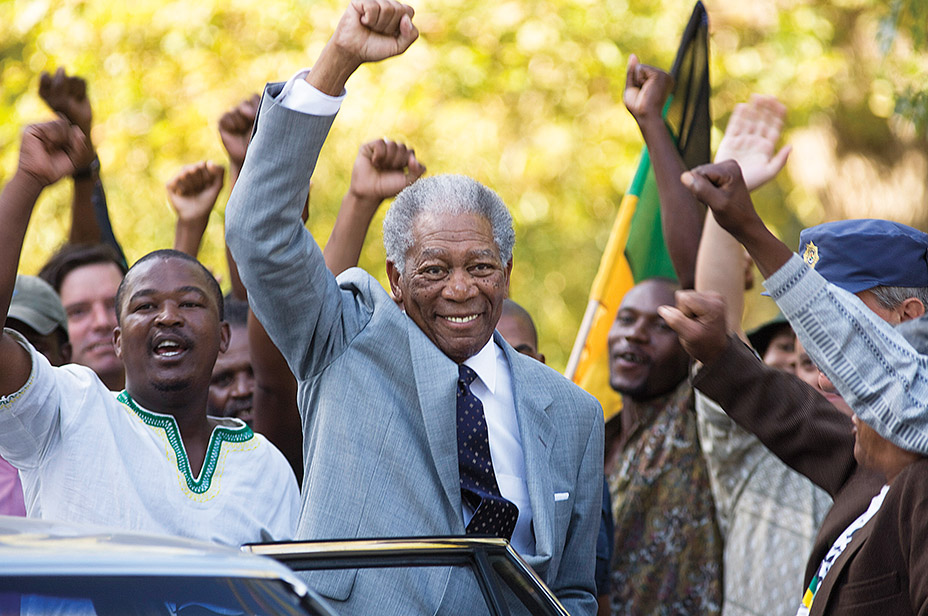