Continue to The Hollywood Reporter SKIP AD
You will be redirected back to your article in seconds
Skip to main content
January 8, 2021 11:30am
Logo text

Since its world premiere at the 2020 Sundance Film Festival, Garrett Bradley’s Time — which documents the life of Fox Rich, a woman raising her six sons while fighting for her husband’s prison release — has collected a string of honors, including Sundance’s documentary directing prize, the Los Angeles Film Critics Association award for best documentary, and LAFCA’s runner-up recognition for Gabriel Rhodes’ editing. Available on Amazon Prime, Time is a decades-long tale that unfolds through the eyes of Fox, who in 1997 landed in jail with her husband, Rob, after a botched bank robbery. Fox served three and a half years and, after getting out, worked tirelessly for the release of her husband — who was sentenced to 60 years — while also working and raising their sons.

Fox herself provided the filmmakers with roughly 100 hours of her home videos, spanning two decades. Upon seeing her material, Rhodes realized that any film about Fox and her family would be first and foremost a love story, while also offering a look at the long-term impact of incarceration. 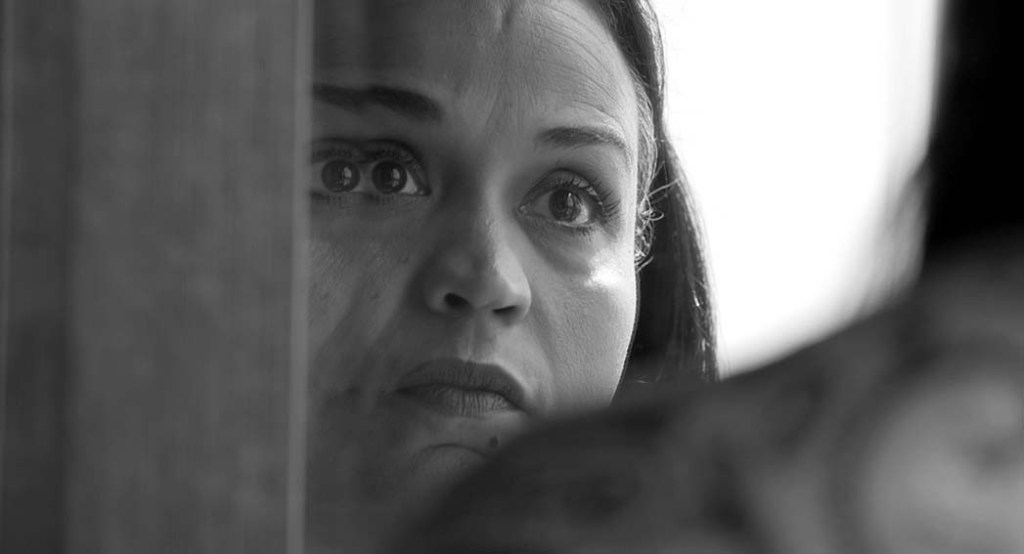 Rhodes’ final edit lyrically crosscuts between the past and present, combining those home videos with roughly 70 hours of newly lensed cinematography about Fox’s current life. “It was a really fast edit; Garrett is really efficient in how she shoots. A lot of times you come in to documentaries and you have 800 hours [of footage], and the story is in there somewhere,” says Rhodes, 48, whose credits include the 2018 biographical documentary Matangi/Maya/M.I.A, exploring the life of rapper M.I.A. through newly shot and archival material, as well as an upcoming, untitled COVID-themed doc from Cartel Land director Matthew Heineman. “Garrett initially said to me, ‘I want this to feel like it flows like a river.’ It was a matter of releasing the archival from the chronology of it — that the two sources could exist on the same plane at the same time.”

Rhodes found that the storytelling was helped along by the decision to convert the entire movie to black-and-white, which gave it a timeless quality. “It married the two sources of footage, even though they were 20 years apart,” he explains, noting that the archival material also helped to trace the “emotional devastation that happens within that family over 20 years.” 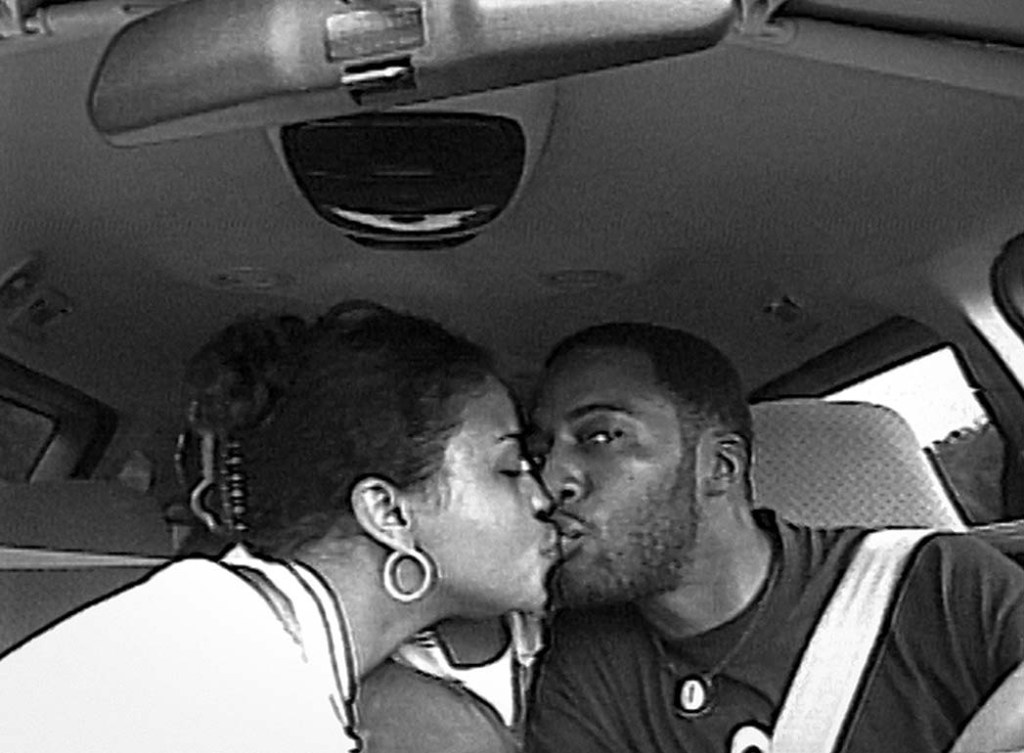 Poignant moments included video recordings of Fox’s phone conversations with Rob. “They were really joyful, loving, very emotional,” says Rhodes. “Lots of times she would break down on camera, crying. You could see how invested she was in waiting for his return. “

She would also videotape these diary moments talking about her feelings,” he adds. ” I think it was a form of expression for her.”

In the end, Rob was released from prison in September 2018, though that wasn’t a certainty when Bradley first met Fox in 2016 and began to plan the film, which initially was conceived as a short.

“The ending was unknown when [she] started talking about the project,” Rhodes admits. “There was the assumption that things seemed to be heading in that direction, but it was a process.”