Indie distributor GKIDS is seeking to extend its remarkable track record (10 animated feature Oscar nominations since 2009, second only to Disney/Pixar) with Mirai, a touching, time-traveling story with a 4-year-old protagonist named Kun, whose life is turned upside down when his baby sister, Mirai, is born.

Opening Nov. 30, the film was written and directed by respected Japanese animator Mamoru Hosoda, whose credits include The Boy and the Beast, Wolf Children and The Girl Who Leapt Through Time.

With a rare 100 percent fresh rating on Rotten Tomatoes, the movie, which sees Kun meeting a teenage version of his baby sister, is a personal one for the director: The idea came to him when his own son was joined by a baby sister. The director says he also wanted to convey the importance of spending time with children.”Before I had kids, I thought having them would be a hassle,” he admits. “But I didn’t realize the satisfaction, the happiness I would get from spending time with my children. Then I started thinking, ‘How can I convey this happiness into a movie?'” 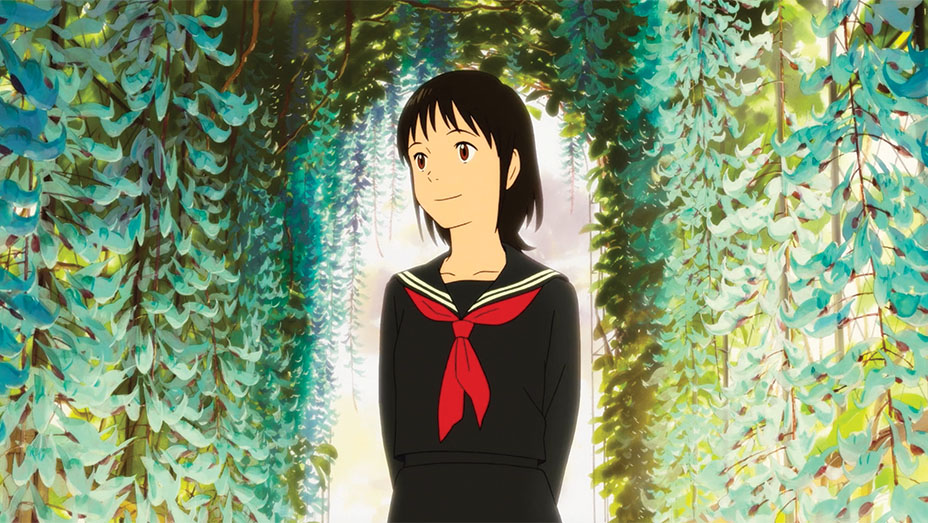 Character design took eight months, with Hosoda bringing his own kids to the studio to allow the animators to sketch and observe them. “By making the 4-year-old the protagonist, I was able to depict a renewed perspective of seeing life again,” he says. “With adults, we tend to be jaded. With children, we tend to see wonder and sparkle.”

Mirai was the toughest to design, the director relates, because she had to be recognizable as she changes in the fantasy story from a baby to a teenager; he achieved that largely by keeping her hair consistent. “It’s very soft, and because it stops right at the neck, it sort of flings up and there’s a slightly soft wave. At first, when we designed her as a teenager, she had long hair. We realized that she needs to have a hairstyle that matches [her younger self].”

A climatic scene during which Kun runs away and gets lost in a busy Tokyo train station was inspired by actual stations in Tokyo, Paris and London. “The station is where he loses his sense of self,” says the director. “When a child gets lost, the world looks very vast and scary. Even adults don’t really look like humans; they look cold and robotic.”

Hosoda is optimistic about the state of animation, saying the notion that it’s strictly for children or niche audiences is changing. “We got invited to Cannes to premiere Mirai and it was a big surprise, but it shows that the audience is growing in their taste,” he says. “That’s a good thing. It’s going to continue to evolve and change.” 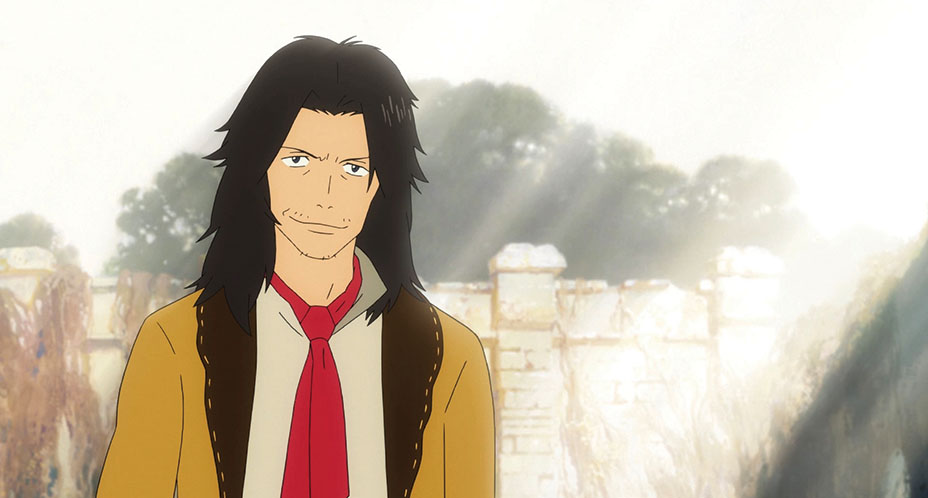