For much of the past decade, deeply rooted geopolitical strain often has kept the world’s two largest film markets behind North America — China and Japan, respectively — from working together. But during the past couple of years, industry players in both nations have begun to see encouraging signs of a thaw — and given the scale of the nations’ entertainment industries, the economic upside is considerable.

The turnabout is nowhere more apparent than at the Tokyo International Film Festival. As recently as 2012, Japan’s preeminent cinema event was caught smack in the middle of a flare-up in regional strife as a decades-long dispute over whether China or Japan owns a group of uninhabited islands in the East China Sea erupted into protests. The dustup resulted in Chinese films and guests pulling out of the Tokyo fest at the last minute, leaving a conspicuous hole in the programming.

Fast-forward five years, and the fest now features one of its strongest Chinese contingents in some time, reflecting a broader boom in cross-border business. As Japanese films rack up record earnings at the Chinese box office, a large bloc of content-hungry Chinese buyers is expected at this year’s TIFFCOM market. And three Chinese titles are featured during the fest, including Zheng Yi’s Soul Inn, Chen Kaige’s Legend of the Demon Cat and Dong Yue’s The Looming Storm. The latter will screen in the main competition, presided over by a jury including actress-turned-director Zhao Wei, one of China’s biggest stars. 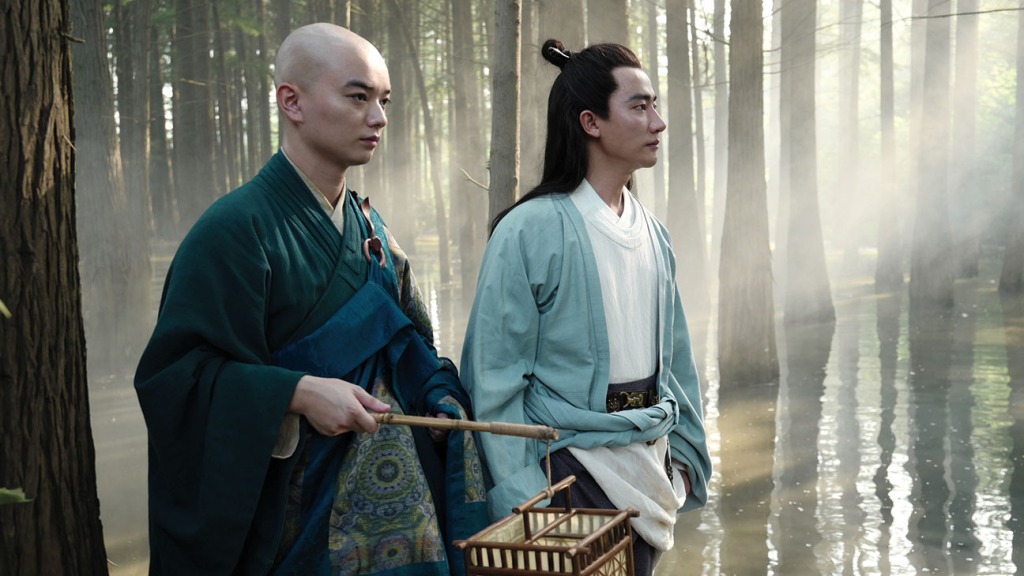 “Chinese buyers are quite active recently, and even more are coming to TIFFCOM this year,” says Emico Kawai, an international sale executive at Japanese studio Nikkatsu.

Led by the latest Doraemon anime, which grossed $21.5 million in China, Japanese films released in the Middle Kingdom this year have taken in more than $50 million — a big number for an industry more accustomed to international awards than overseas box-office success. And 2016’s megahit anime Your Name finished its China run in January with nearly $85 million — a record for a Japanese title in China.

Still, industry players on both sides fret over whether the detente will last, given the way East Asian geopolitics is rarely a still pond for long. And with Kim Jong-un launching rockets over the Japanese archipelago as recently as September, there is plenty of cause for concern — “a lot of [buyers] are worried about North Korea,” concedes Kawai. 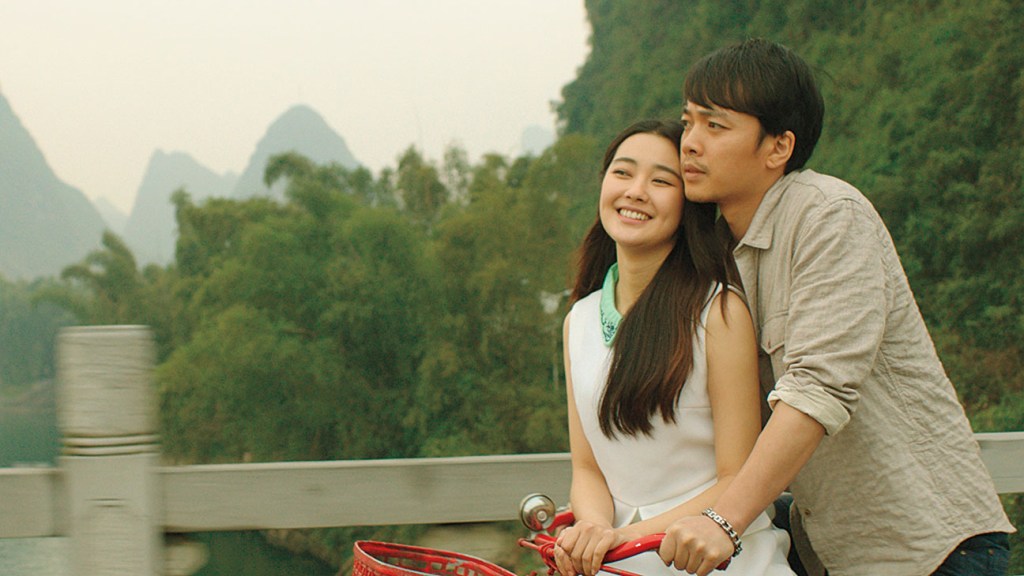 However, distributors remain optimistic. Shanghai’s Joy Pictures, which has achieved box-office success as a specialty importer by releasing such award winners as La La Land ($36 million in China), sees an opportunity on the horizon. With Washington and Beijing now negotiating to expand China’s quota on foreign films (currently pegged to 34 titles per year on revenue-sharing terms), most analysts expect more space soon will be made, not just for the U.S., but also for films from Asia and Europe.

Says Joy Pictures CEO Zhang Jin, “It will take some time, but we’re working with several other Chinese companies to put together a fund to acquire and release Japanese films.”

Japanese Animators Fight for Respect at Home Despite Global Success