Tom Hiddleston is currently posing for photos in both New York and London. Well, his wax figure, that is.

Both Madame Tussauds locations unveiled Kong: Skull Island, a new attraction tied to the Legendary Pictures and Warner Bros. Pictures film. It includes a stunningly realistic wax replica of Hiddleston’s character Captain James Conrad, a colossal Mother Long-Legs spider, a jungle of bamboo and vines, and an 18-foot animatronic head of the titular creature. The Kong head took a team of 33 artists more than 72 days to build, and weighs more than 3,000 pounds.

“I hope when people come face-to-face with Kong himself, they get some sense of what it might be like,” said Hiddleston in a statement. “Probably, a better sense than I had, because when I made the film, Kong wasn’t there, we had to imagine him!” 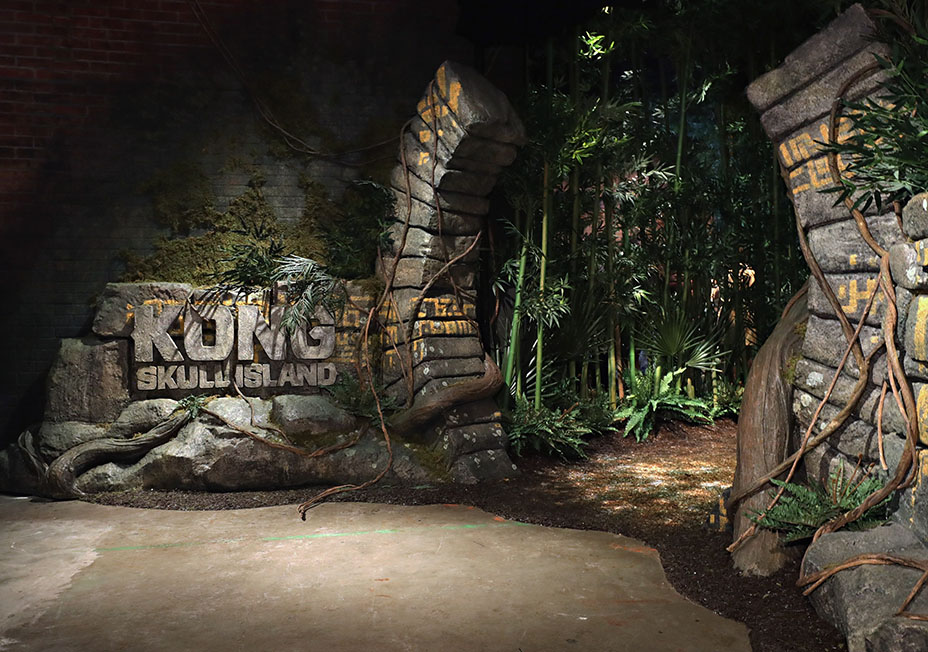 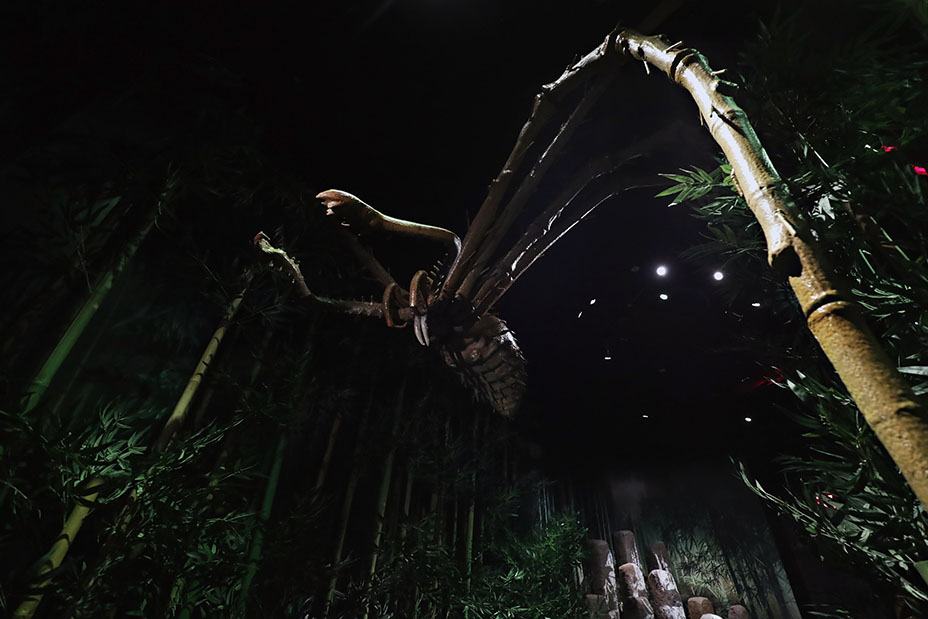 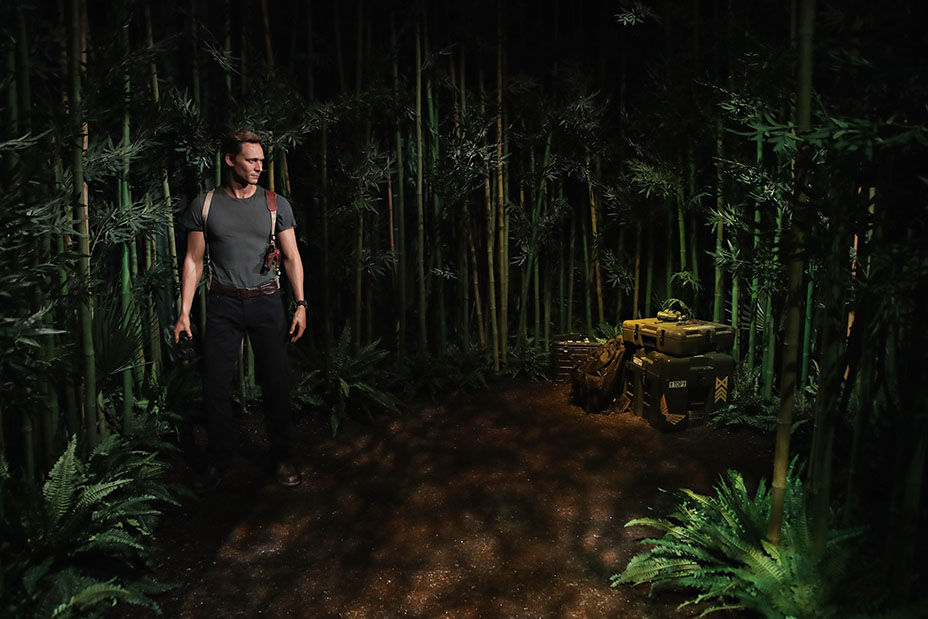 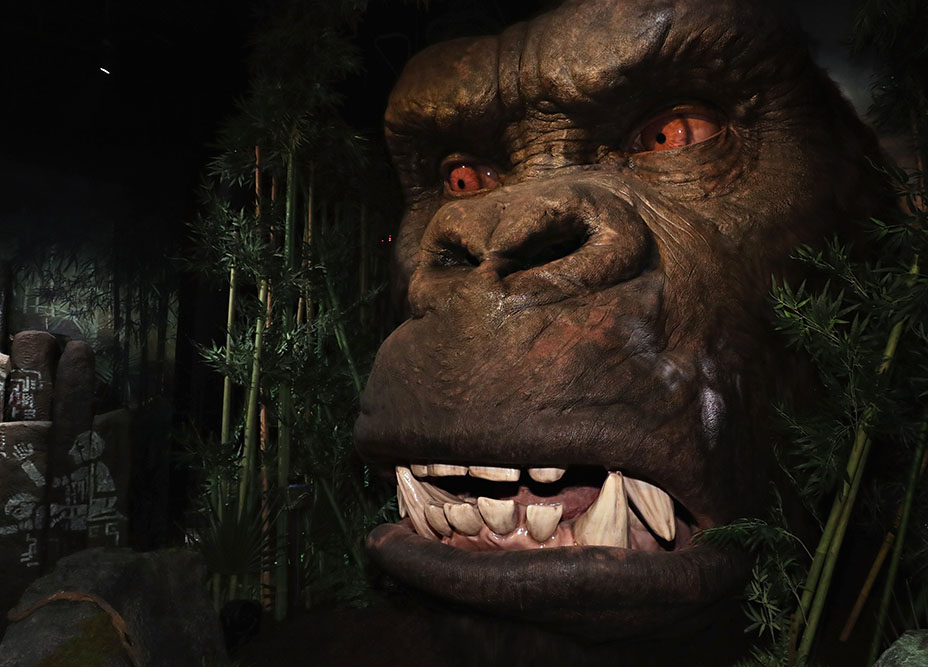 'Halloween Kills' Star Anthony Michael Hall on His Past, Present and Future

'Finch' Director Miguel Sapochnik on His Epic Road Trip With Tom Hanks, a Dog and a Robot