Tom and Jerry is finding more of its gang.

The new film sees Tom the cat and Jerry Mouse getting kicked out of their home and relocating to a fancy New York hotel. A scrappy hustler named Kayla has taken a job there, but she will lose her employment if she can’t evict Jerry before a high class wedding at the hotel. Her solution? Hiring piano playing Tom to get rid of the pesky mouse.

Tom and Jerry began life as a series of long-running shorts created by William Hanna and Joseph Barbera in 1940. They centered on the exploits of house cat Tom and his never-ending battle with mouse Jerry. Seven of the shorts, released by MGM, won Oscars from 1943-53. The animated pair have remained in the pop culture consciousness over the years, first getting their own full-length theatrical film with 1993’s Tom and Jerry: The Movie.

Story is executive producing the new Tom and Jerry with Adam Goodman. Chris DeFaria is producing.

Jeong, who broke out as an actor with NBC’s Community and The Hangover films, released his Netflix special You Complete Me, Ho earlier this year. He will play a character named Jackie.

Delaney, who will play DuBros, had a small but memorable role as Peter in last year’s Deadpool 2 and appears in Fast & Furious Presents: Hobbs & Shaw, in theaters Friday.

Bolger’s credits include Peaky Blinders and The 100, and will play Cameron. Sharda, who will play Preeta, appeared in Lion and is among the stars of the ITV historical drama Beecham House.

Jeong is repped by ICM and Aligned Entertainment. Delaney is repped by UTA and Avalon Management. Bolger is repped by Circle of Confusion and Waring and McKenna. Sharda is repped by Innovative Artists, Hamilton Hodell in the UK and IMC in Australia. 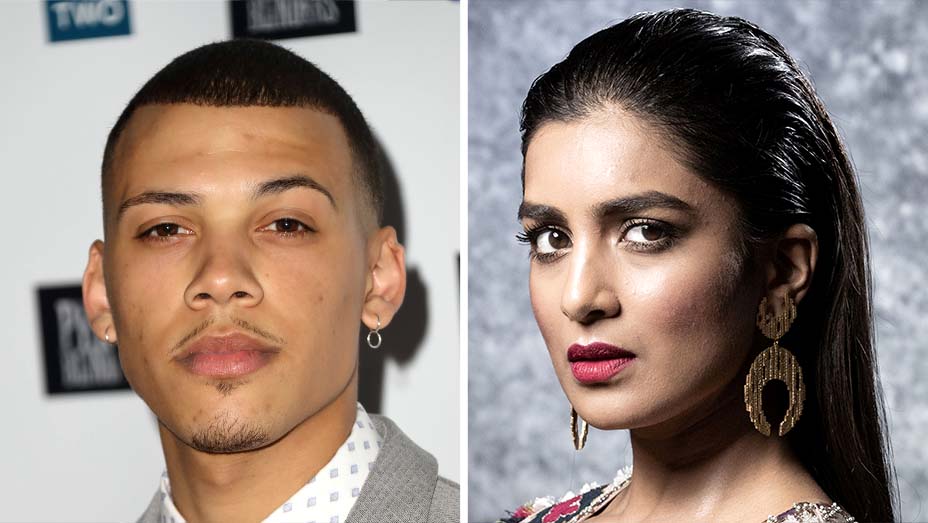