On a sweltering day in August, Joana Vicente notes the lack of a landline phone or much else in fellow Toronto International Film Festival co-head Cameron Bailey’s calm and pared-down Bell Lightbox office. “He’s minimalist,” says Vicente, whose own office is almost equally spartan — but at least has a working phone.

Indie producer Vicente has made — together with her husband, Jason Kliot — more than 40 films, mostly low-budget art house fare from such directors as Jim Jarmusch, Hal Hartley and Steven Soderbergh. She was brought on at TIFF in November as part of an executive shuffle after the departure of longtime CEO Piers Handling and executive director and COO Michele Maheux. In the 10 months that followed, she and Bailey, a former film critic who has been the fest’s artist director since 2012, set out to put their stamp on the 44-year-old event, which will screen a total of 342 titles this year.

With Vicente focusing on the business side — last year the fest generated roughly $143 million for the local economy — and Bailey handling programming, the duo’s first move was to embark on a “listening tour” in which they sat down with prominent industry figures to take the temperature of the film world. The next step was the addition of a number of “Tribute Galas” to honor the likes of Meryl Streep and Joaquin Phoenix. Vicente readily admits that the galas serve a purpose beyond upping star power: “It’s a fundraising event,” she says, adding that TIFF works year-round and has “a number of activities that need to be supported.”

Ahead of the fest frenzy Sept. 5 to 15, Vicente and Bailey sat down with THR to discuss how they divide their duties, their commitment to diversity and how they avoid controversy.

How do you divide your roles within the fest?

JOANA VICENTE We both are trying to work in a holistic way, where we think through things. I think Cameron’s made some great steps with the festival, to get more women on the team, and giving more personality to each section of the festival. We both went on a listening tour to other festivals and Los Angeles and New York and met with the industry to get a feel for what we can do better.

What did you hear?

VICENTE The industry values that we’re an audience festival, but at the same time a great place to get business done, and a great platform with press to launch a film. It was a good time to hear what people are nervous about, what’s changing. We will tweak and adapt as change comes to us. 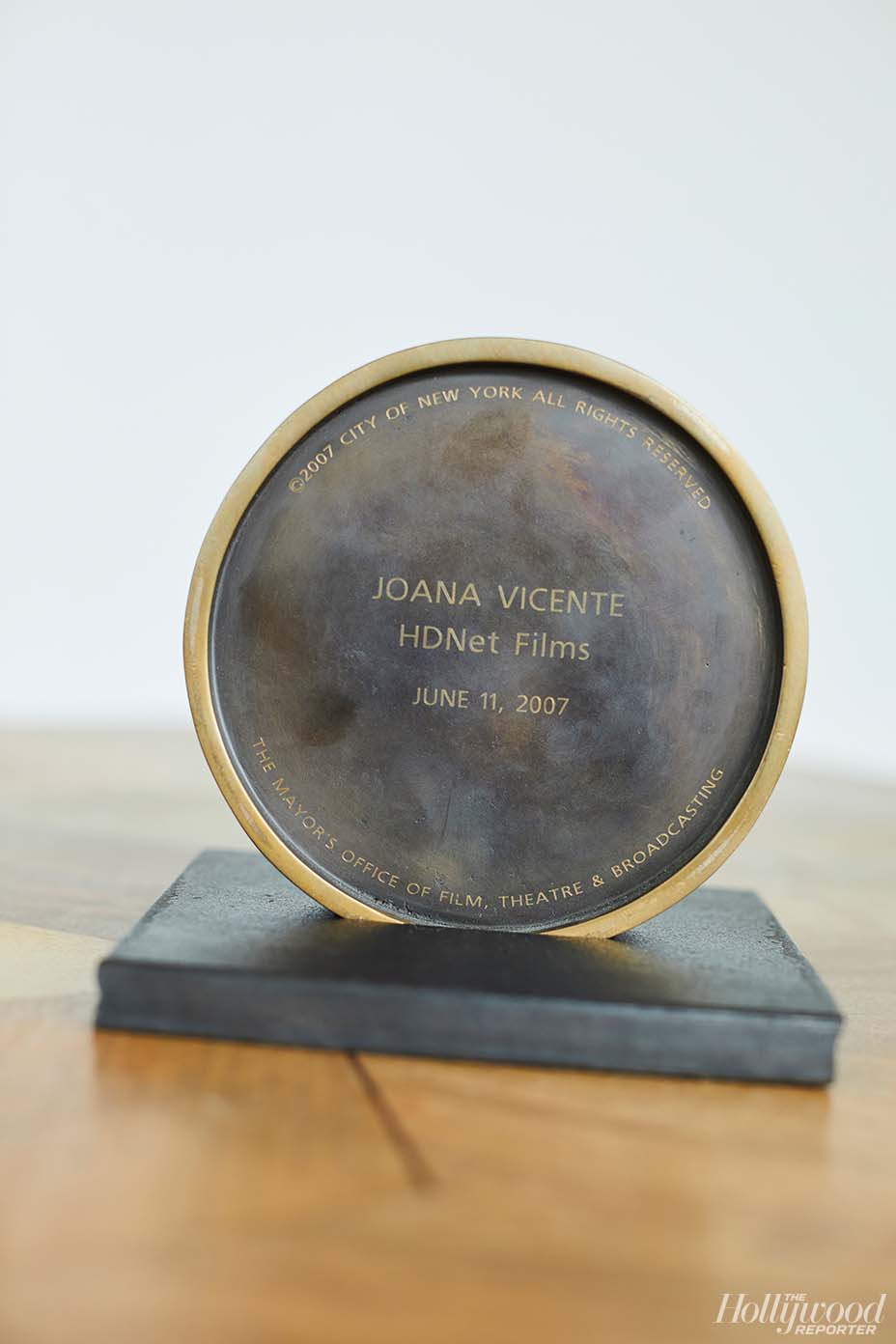 One complaint about the fest is that it has been too front-loaded, making it hard for the industry and audiences to take in everything during the first weekend.

CAMERON BAILEY It’s impossible to see everything. But that’s OK. Festivals are opportunities to make those kinds of choices. We want to provide that choice, but we don’t want it to be so hectic that people feel overwhelmed. It should feel like you’re at a really beautiful dinner where you have a taste of everything, but not gorging at a trough.

Last year you said around 50 movies at Toronto found no distribution beyond the festival circuit. How is TIFF helping change that?

VICENTE While some of the films might not get distribution in North America, there are incredibly talented filmmakers who might get a job or their next project because of that film. And we have a good track record for discovery of international talent. Sometimes it might not be the film that sells, but you’re helping to build those careers.

BAILEY There’s many examples of that. Taika Waititi was making indie films from New Zealand and playing at festivals and getting critical notice, but his new film, Jojo Rabbit, comes to us from Fox Searchlight. He is now fully established as one of the top filmmakers in the world and he has every opportunity to make films at the budgets he wants, which is great. But that begins with those small, independent films from remote territories. 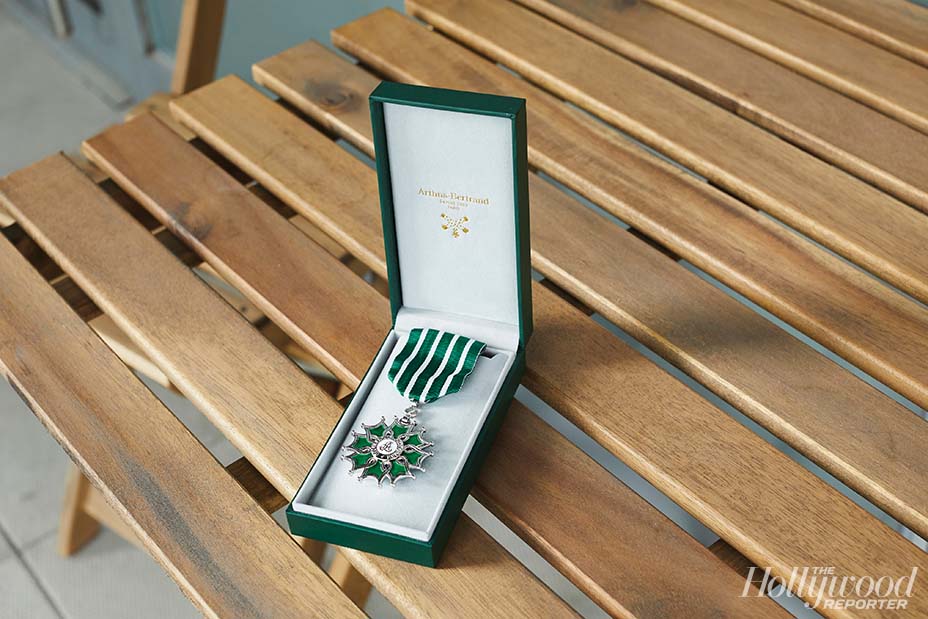 Why has TIFF embraced Netflix and the streamers more than any other major festival?

BAILEY We follow the talent. A film like Jojo Rabbit, or a great film like [Soderbergh’s Netflix title] The Laundromat, are two examples of directors — one from a traditional distributor and the other from a streaming service — where we’re interested in the film and the filmmakers. We’re aware that the theatrical experience needs to be maintained. But we don’t discriminate in terms of seeking films from one kind of source or another.

Last year, you made a diversity push with the media by ensuring that about 20 percent of the fest’s attending journalists were from diverse backgrounds. What did you learn from that?

VICENTE We’ll continue with the initiative, and are adding a mentorship element where we select 10 of those writers and pair them with 10 film writers [editor’s note: THR is participating in this program], so that on top of giving them access, we’re making it a learning experience with professionals.

BAILEY We’ve been engaged with what’s now considered diversity for a long time. People are talking a lot more about what stories we’re seeing onscreen and what stories we aren’t seeing onscreen. Having a more diverse press corps helps with that, and engaging with the full diversity of Toronto, which is remarkable, is an advantage we have over every other festival. There’s no other large festival that exists with this audience that Toronto has. And the filmmakers welcome it.

Are you saying that Toronto’s diversity influences your selection process?

BAILEY It depends. We’re focused on ensuring the lineup we put together every year reflects what we love in the films we see out there. Having a programming team that’s half women makes a difference. We have different conversations about the films we see. This isn’t something we need to force.

VICENTE The curation of the festival always has this in mind — that you’re programming for the various sections of the city. 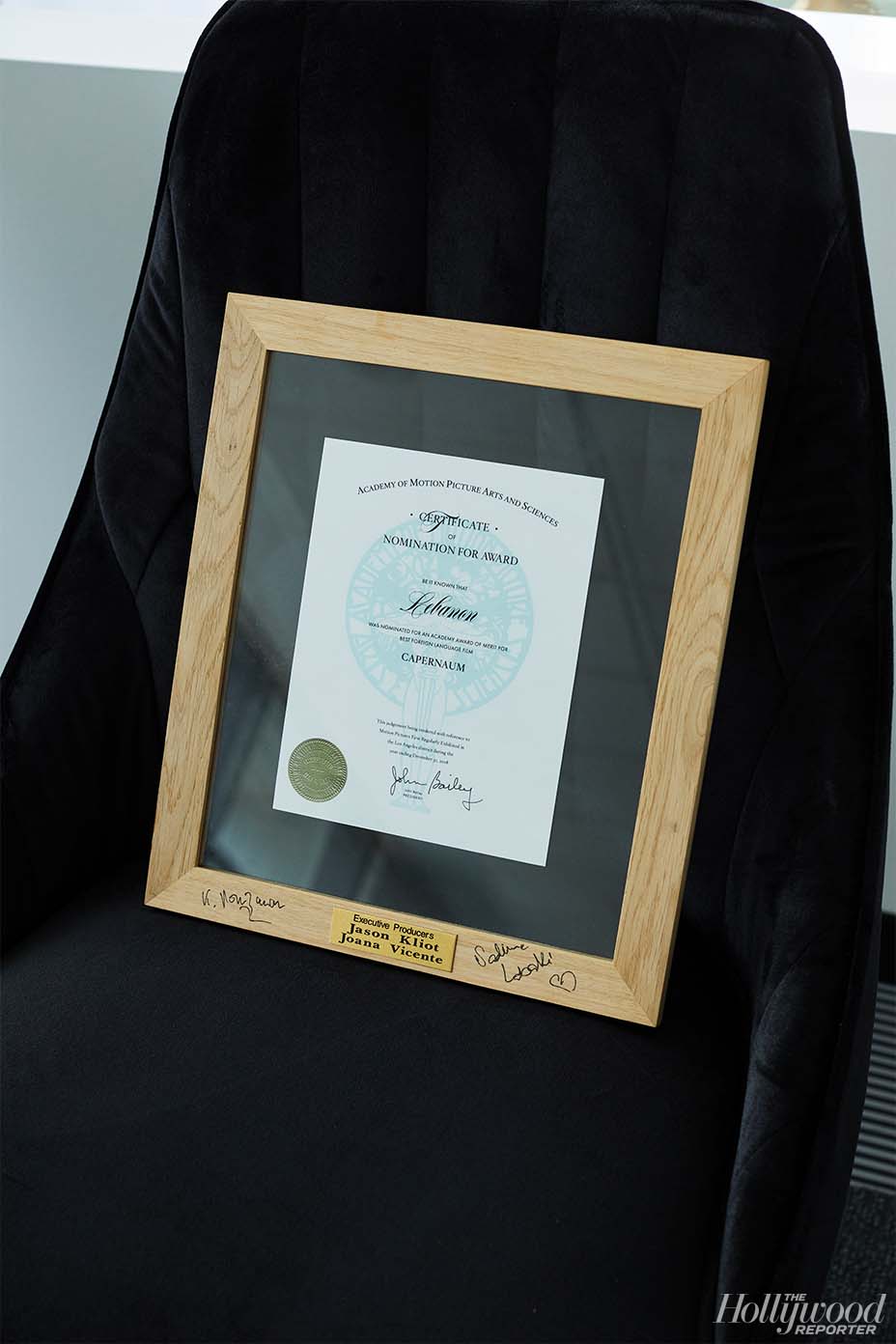 Other fests have programmed new films from Roman Polanski and Nate Parker. Do you intentionally avoid certain films or filmmakers who you know will be controversial?

You debuted Louis C.K.’s secret film I Love You, Daddy in 2017, before he admitted to sexual misconduct. If Louis C.K. were to call you again with another film, would you consider it for TIFF?

BAILEY It’s a great question that I haven’t had to face in this case. So I don’t know. Obviously a lot more would go into the decision than it did back then, when I wasn’t aware of what came out later. It wasn’t a part of the decision then, and I’d probably have to make another decision now. But I don’t know. 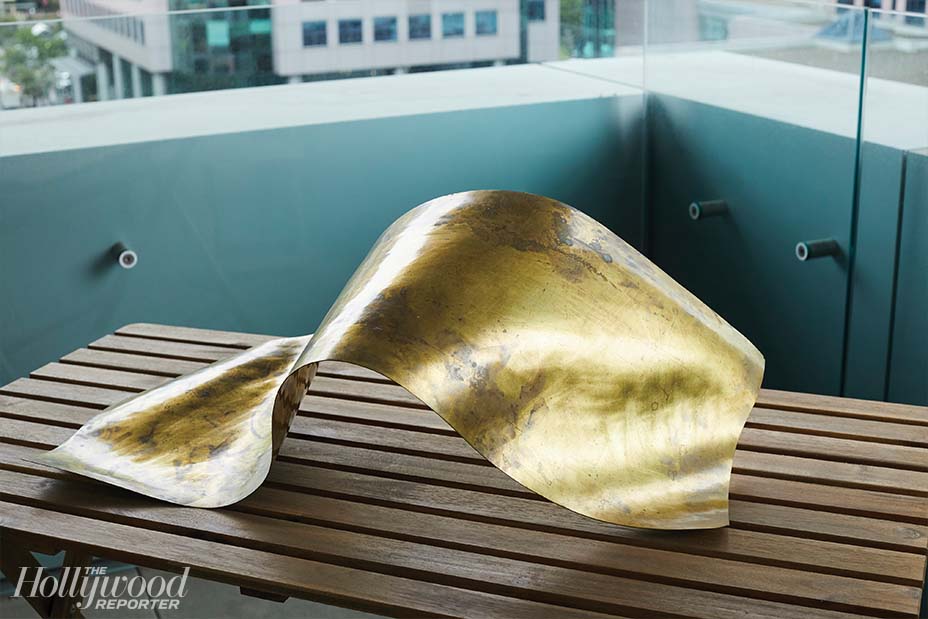