RLJE Films has acquired U.S. rights to the Nicolas Cage horror/sci-fi film Color Out of Space ahead of its world premiere in the Midnight Madness section at this year’s Toronto Film Festival. The deal was pegged as low- to mid-seven figures.

The film is scheduled to screen on Sept. 7 at Ryerson Theater.

Based on the short story by H.P. Lovecraft, the film kicks off after a meteorite lands in the front yard of the farmstead of Nathan Gardner (Cage). His family then find themselves battling a mutant extraterrestrial organism as it infects their minds and bodies, transforming their quiet rural life into a technicolor nightmare.

The deal was negotiated by Mark Ward and Jess DeLeo from RLJE Films. Nate Bolotin of XYZ Films repped the filmmakers. 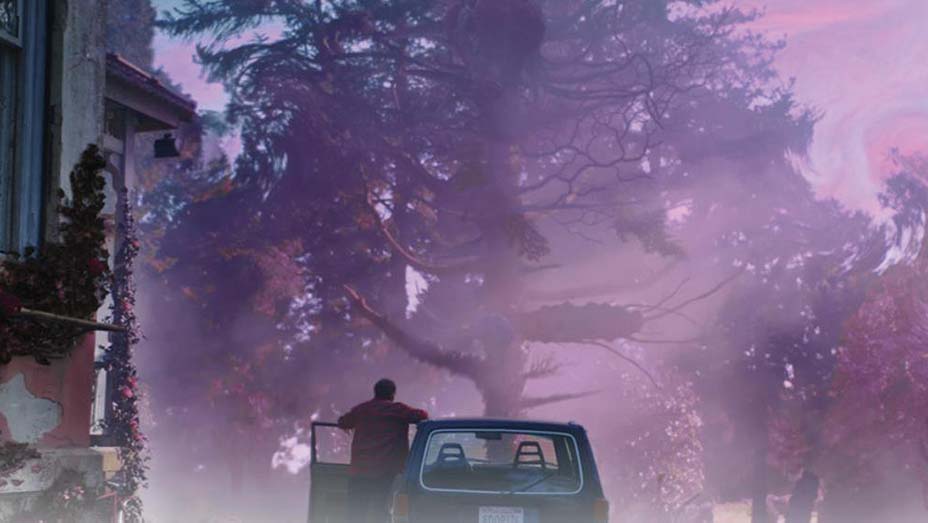 This story first appeared in The Hollywood Reporter‘s Sept. 6 daily issue at the Toronto Film Festival.