Continue to The Hollywood Reporter SKIP AD
You will be redirected back to your article in seconds
Skip to main content
January 14, 2021 8:00am

Those who deal with Peter Levinsohn, colleagues and rivals alike, unanimously describe him as whip-smart and consumer savvy. The business strategist rose through the studio system on the distribution and digital side and in February was promoted to vice chairman and chief distribution officer of Universal Filmed Entertainment, reporting to studio chairman Donna Langley and overseeing about 1,200 employees worldwide.

Little could he have imagined that mere months later, amid the pandemic, he’d take the lead in forging a historic deal with AMC Theatres to shrink the theatrical window to as few as 17 days and create a new premium VOD window (a pact with Cinemark quickly followed).

New York-born Levinsohn previously spent 25 years at 20th Century Fox — one of his first gigs was selling movies to airlines — where he held numerous titles, including president of Fox Interactive Media during the glory days of MySpace.

In 2013, Universal called with an offer to serve as president and chief distribution officer, a job that gave him dominion over theatrical and global TV distribution, home entertainment and digital strategy.

Levinsohn, 54, who lives in Thousand Oaks with his wife (they have two grown daughters), recently spoke with The Hollywood Reporter about closing the deal with AMC after it threatened a boycott and why he won’t be sending films straight to sister company Peacock anytime soon.

How do you respond to critics who say Universal’s new PVOD window could jeopardize the future of moviegoing?

The theatrical window is the cornerstone of our business because it establishes the brand. We at Universal believe very strongly in the theatrical experience. But it’s also no secret that we have felt as a company for some time that forcing consumers to wait three months following a theatrical release of a film, regardless of how well that film does, doesn’t make any sense in a world where consumer behavior is shifting so dramatically because of all the other content alternatives. We’ve got this wonderful marketing organization that creates events around every film as part of its theatrical release. If we force the consumer to wait three months to see it in the home, we ultimately have to gear that marketing up all over again from scratch.

When you announced in March that Trolls World Tour was going to PVOD because of the pandemic, AMC threatened to boycott your films. What happened behind the scenes that led to the agreement in late July?

We had been talking to AMC about windows for four years. We felt very confident in our ability to work something out that was going to make sense for both sides. It is a symbiotic relationship. The thing that we needed to do when the dust settled was to sit down with AMC, and our other partners, and explain to them why the 90-day window was antiquated and was ultimately going to lead to a world where fewer films were getting released theatrically.

It was complicated because it was high-profile and very public. We knew we were changing the industry, and we needed to get it right. It wasn’t just about creating a structure that was only good for Universal. It was about creating a structure that was truly sustainable post-pandemic. It wasn’t about a quick fix. It was something that we thought made sense for the market, made sense for the ecosystem, something that was sustainable and fair for both sides. 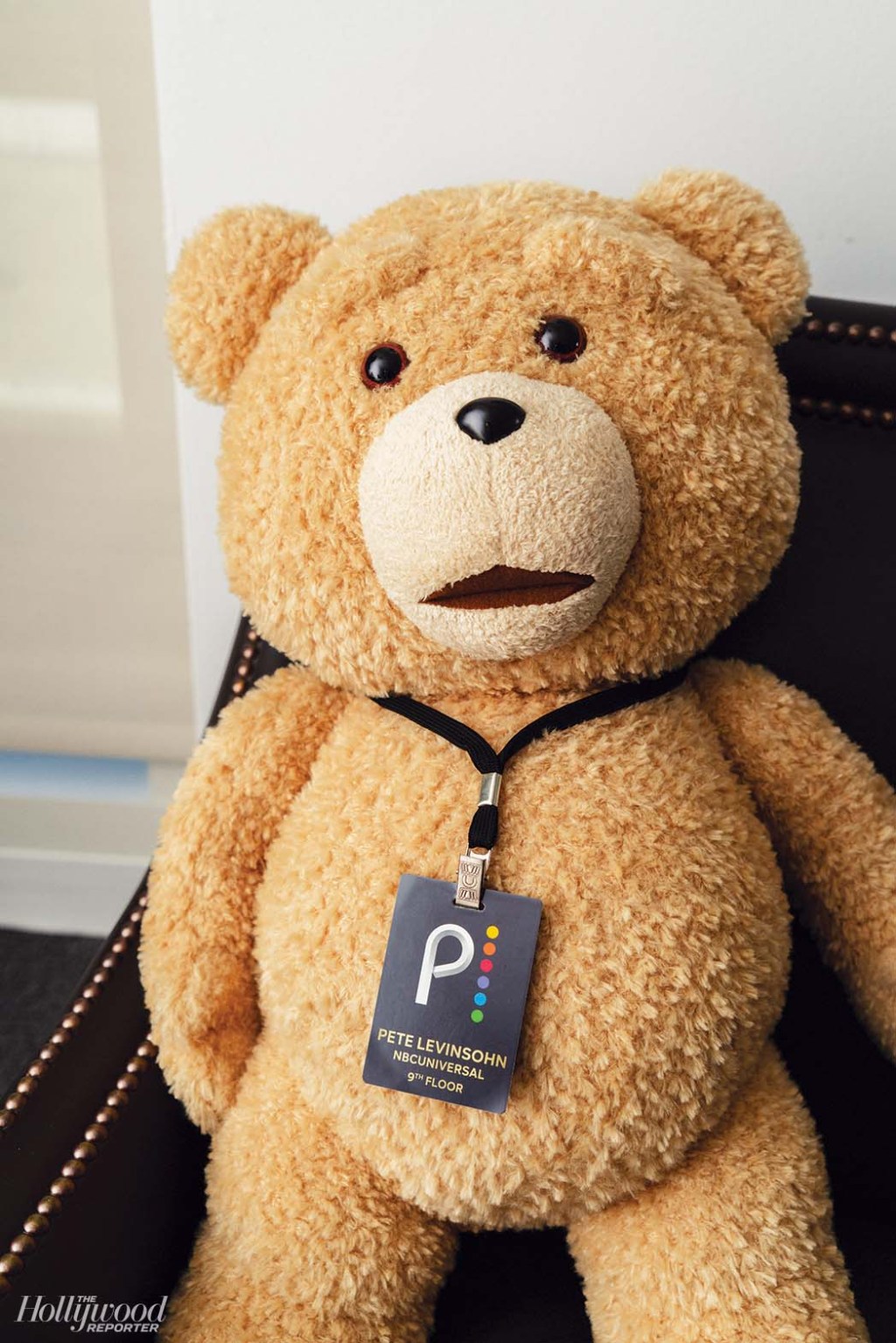 After AMC, you struck a similar deal with Cinemark. Are you in talks with other exhibitors now?

Yes, we are basically done. Every person that is open for business is playing our movies. If your question is specific to Cineworld’s Regal — which remains closed because of the pandemic — I think it is fair to say we are in a very, very positive dialogue with Regal. I am fully confident that we will reach a mutually beneficial structure once they open up.

Warner Bros. went even further than Universal and is sending its entire 2021 slate day-and-date to HBO Max and cinemas. Thoughts?

Every media company needs to do what’s in the best interest of their shareholders. We at Universal believe that a reasonably priced VOD transaction that occurs a few weeks or so after a film is theatrically released is what’s right for the ecosystem. That is ultimately how you build a sustainable future for the industry. We’re not talking about day-and-date. We’re talking about 17 days for the average film, which is three full weekends, when a movie typically earns about 75 percent of its box office. Or for bigger films, which open to $50 million or more on the first weekend, we would extend the PVOD window to 30 days, which is five full weekends.

Do you see a day where Universal will send its movies straight to Peacock?

Here’s what I’ll say about Peacock. Because Peacock is new, right? It doesn’t have a 30-year history, like HBO, and hasn’t been in the market for years like Netflix and Amazon. The company is really excited about the early performance of Peacock. As for films premiering on Peacock, the company is certainly in the market competing for the best programming, but it has really not been our strategy to premiere our films on Peacock. Again, I think it’s partly because we are in a different place of the life cycle of Peacock but also, and maybe more importantly, because we are excited about the theatrical experience and we are excited about this new PVOD model that we have put in place. We think it’s going to have an important impact on the P&L, and we are excited about that. It doesn’t mean that at some point we won’t make films for Peacock or Peacock won’t buy original films, but right now our primary focus is the theatrical experience. 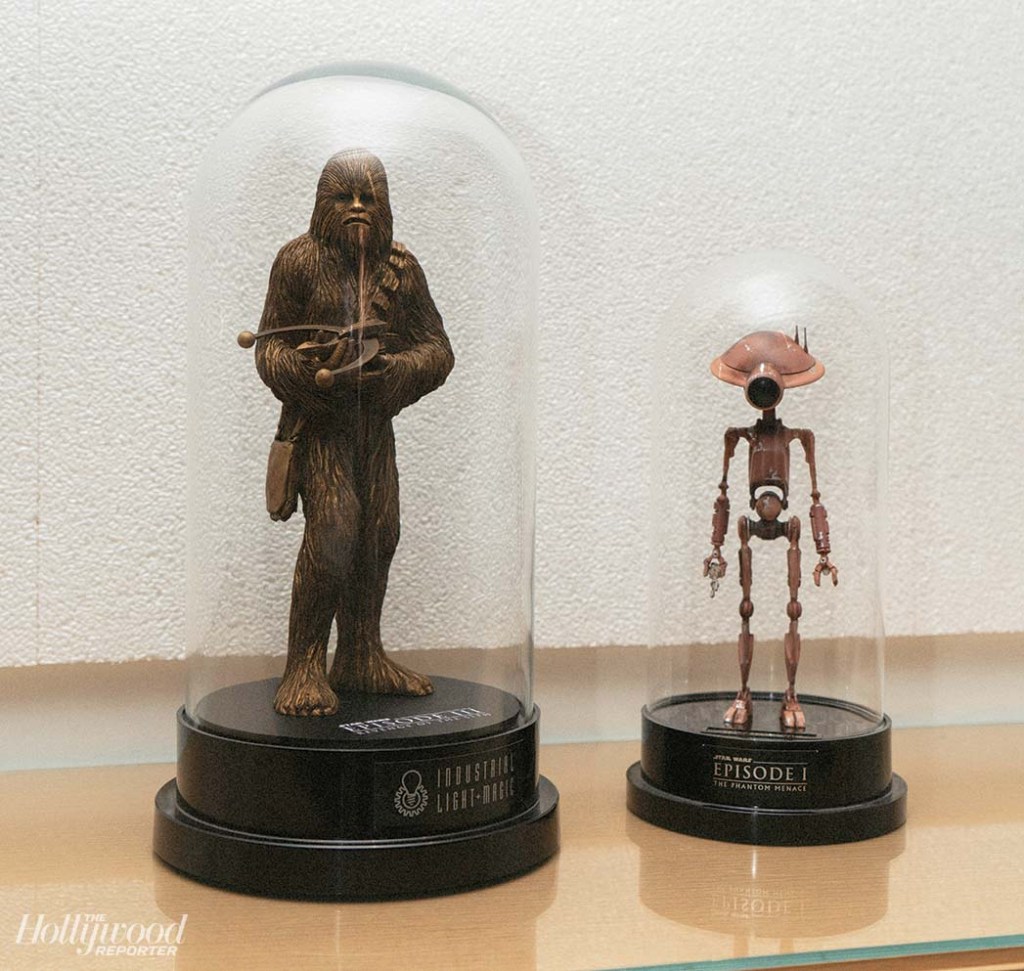 Will you have to delay the release of your spring and summer tentpoles, such as F9 or Minions?

It’s obviously something that the company, led by Donna Langley, is looking at every day. Those types of films need a massive global audience, and you need to have the right date with all the theaters open if you’re going to hit anywhere near the financial expectations that we have set for ourselves.

What do you think movie-going will look like once we’re post-pandemic?

I’m bullish on it. I really am. I think there’s going to be some consolidation coming out of the pandemic. But we are fully expecting consumers to come back, and we are expecting the box office to find the theater. So, obviously, in this country there may be more cinemas than we need. That will get right-sized through this process. So, this is all about getting theaters back opened and getting films back in the market at a time when everybody feels comfortable with the experience. 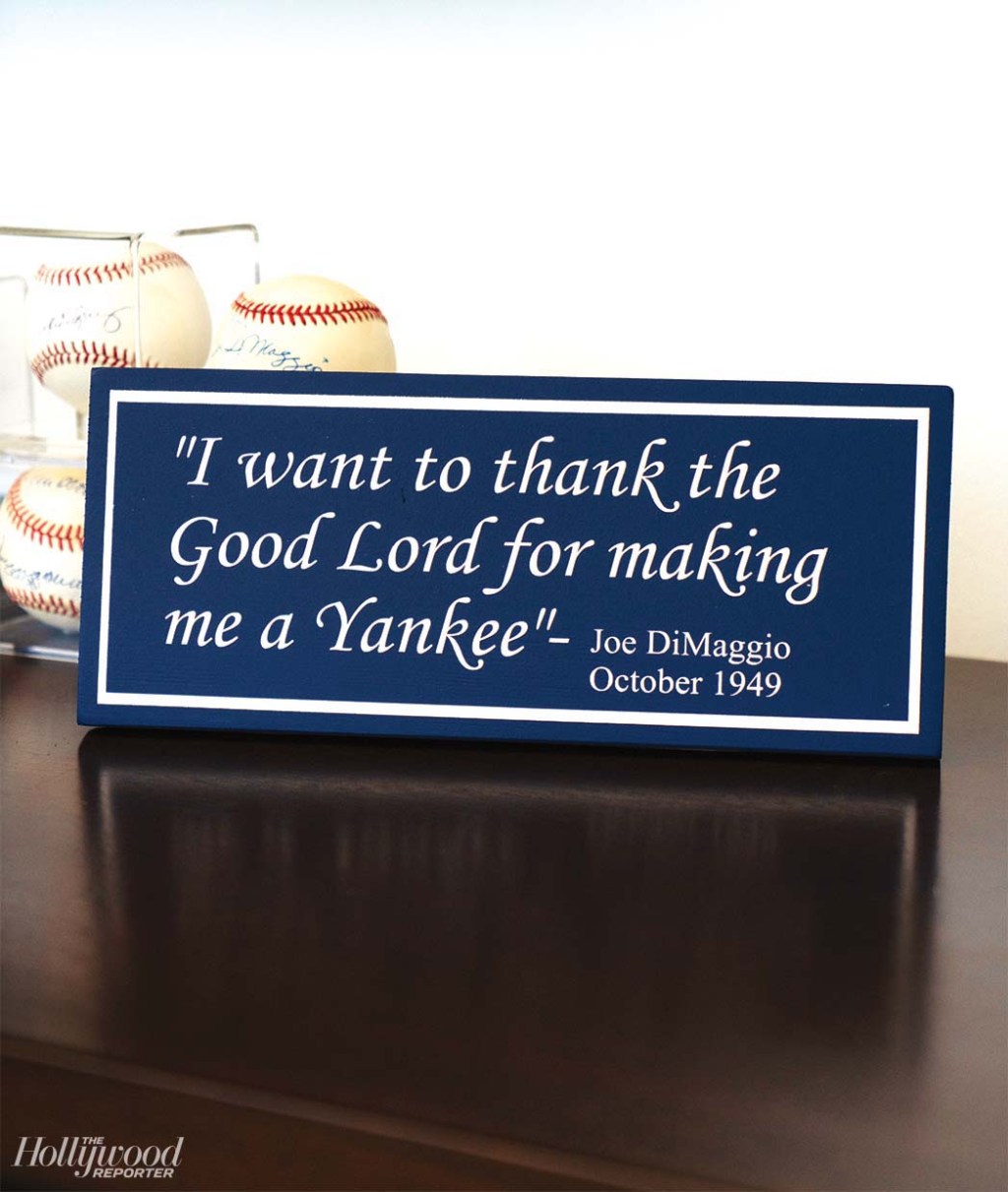