The studio has partnered with Epic Games and its massive online video game Fortnite for an original, animated shortform miniseries titled We Will Be Monsters that updates characters such as the Bride of Frankenstein and the Mummy for modern times. It not only gives them new looks but makes most of the characters multiethnic for the first time.

Additionally, after the drop of the initial episode, gamers will be able to buy skins of the newly designed characters and use them in the game.

“This is us evolving and building our IP and content for different formats,” says Universal Filmed Entertainment Group president Abhijay Prakash, whose group worked for almost eight months with Epic’s Unreal Engine and animation vendor Plastic Wax to create the mini-bites of animated and CG story.

Rick Famuyiwa, who helmed several episodes of The Mandalorian, directed the miniseries, whose first episode will premiere Oct. 28 inside Fortnite as part of its Shortnitemares Festival. The first episode reimagines the Bride of Frankenstein and Dracula, with the former being the first skin that will be made available. Episodes two through four will be released early next year.

Famuyiwa was chosen thanks in part to his experience gained working on Mandalorian’s high-tech VR sets as well as his vision for reimagining the characters.

The original Universal monster movies were made at a time when most films featured all-white casts with a decidedly European focus, something owing to their initial source material. The new story and takes on the characters are global in nature with the locations including Hong Kong, Morocco, Los Angeles and Lagos, Nigeria.

“This is another manifestation of our monsters, and they have never been depicted this diverse,” says Prakash. 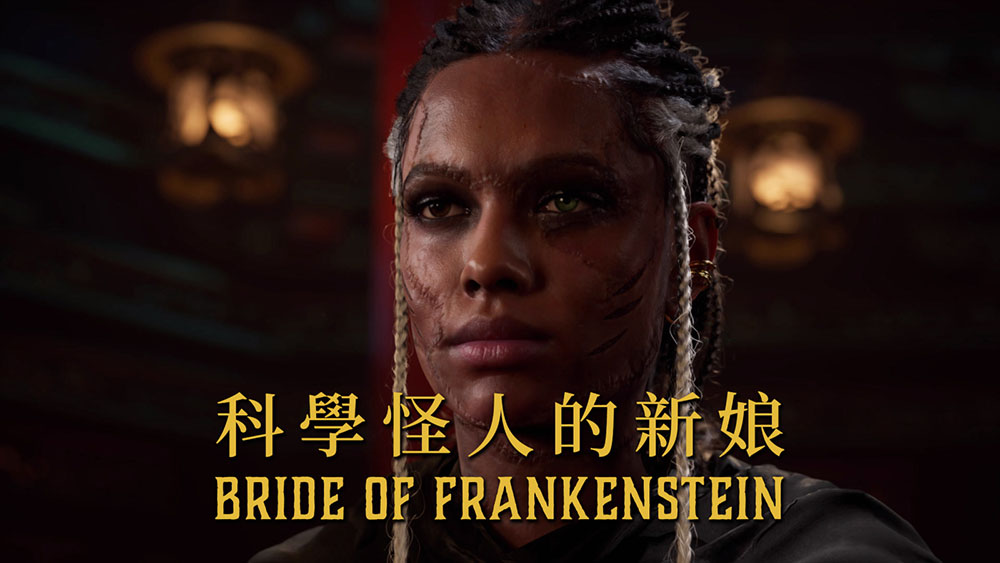 That also extends to the voice cast, which includes burgeoning stage talent Chemon Theys (the Bride), current Hamilton actor Victory Ndukwe (Frankenstein’s Monster) and Emmy Saheki (the Mummy). Jermaine Stegall, who in 2018 took part in the studio’s composers initiative that tackled diversity and gender representation in that field, worked on the score.

Universal is looking at the project as a way to innovate content creation as well as content distribution and as a way to find potential new audiences.

Check out a teaser trailer below.