The growing industry event, which gathers decision makers from Hollywood and China to meet and develop ties, will again feature a series of panel discussions devoted to issues shaping the world’s two largest film and TV markets. Also returning, for its second edition, will be the Golden Screen Awards, which honor individuals and companies for excellence in film co-productions and international relations.

“We are excited to kick off the fourth year of the Expo to include larger scale events and a wider range of topics,” Bianca Chen, CEO of the UCFTI Association, said in a statement. “We see the importance of these collaborative discussions and look forward to another successful year that inspires and deepens connections for U.S./China experts and provides direct experience for current and future content creators and technology professionals.”

The UCFTI Expo’s expanded 2017 lineup will include a roster of new interactive creative workshops and technical panels, addressing issues ranging from co-production financing and international marketing, to the latest technological trends in film, such as the emergence of virtual reality, augmented reality and 3D and 4K formats.

Led by professionals from the film and TV industry, interactive workshops, exhibitions and panels will kick off the program Oct. 19-20 at the Los Angeles Convention Center. 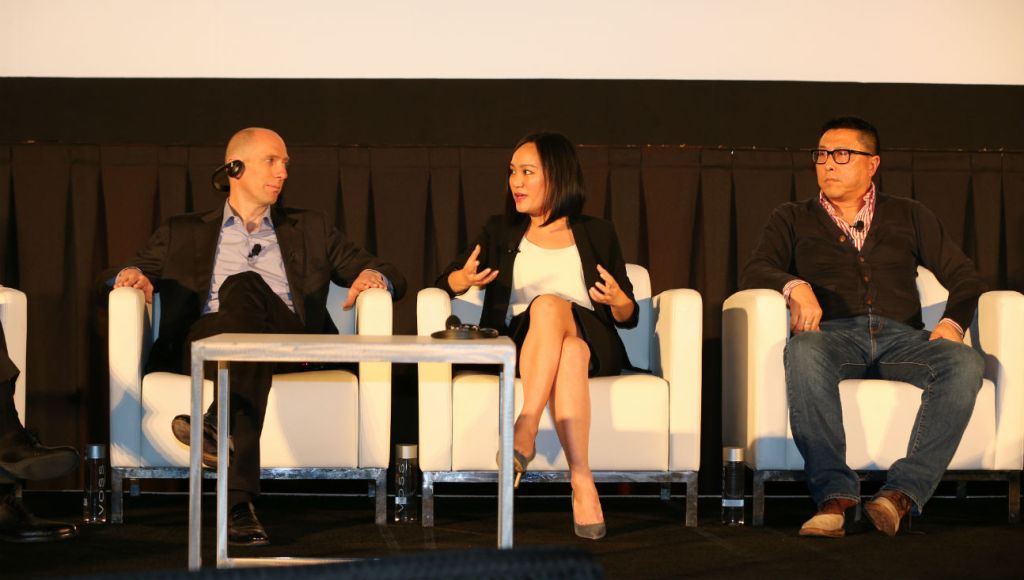 The MPA again will hold its 7th China International Co-Production Film Screenings at the Regal Cinemas L.A. Live on Oct. 30-31 to coincide with the panel discussions.