Jordan Peele has dropped a Christmas present for horror fans.

The first trailer for Us pulls back the curtain on the mysterious project, revealing that the film centers on a family who is haunted by doppelganger versions of themselves.

Us follows Peele’s directorial debut Get Out, which earned the filmmaker a best original screenplay Oscar and was praised for using the horror genre as a way to examine race in America. Lupita Nyong’o and her Black Panther co-star Winston Duke lead Us as parents to two children, played by Shahadi Wright-Joseph and Evan Alex. 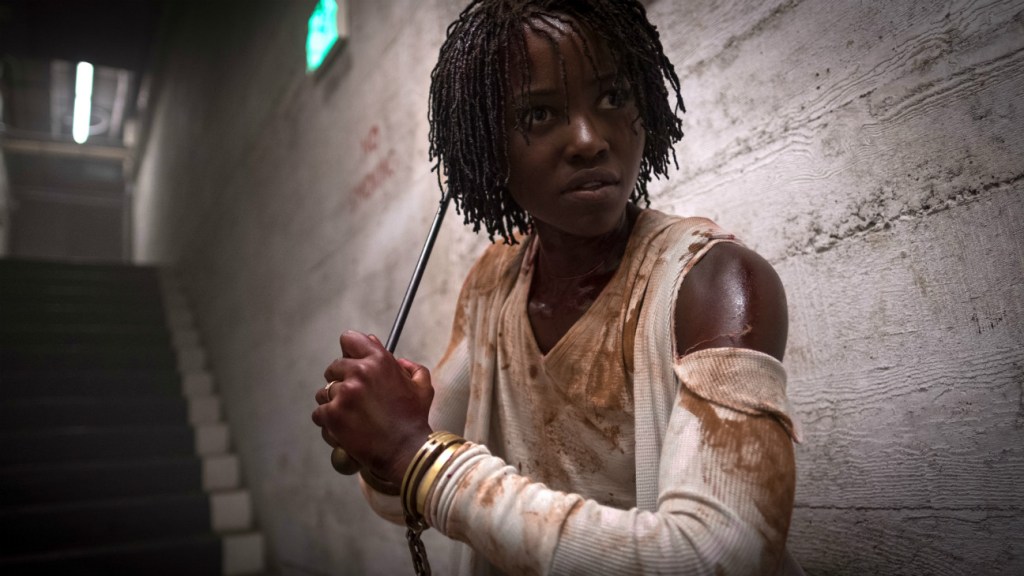 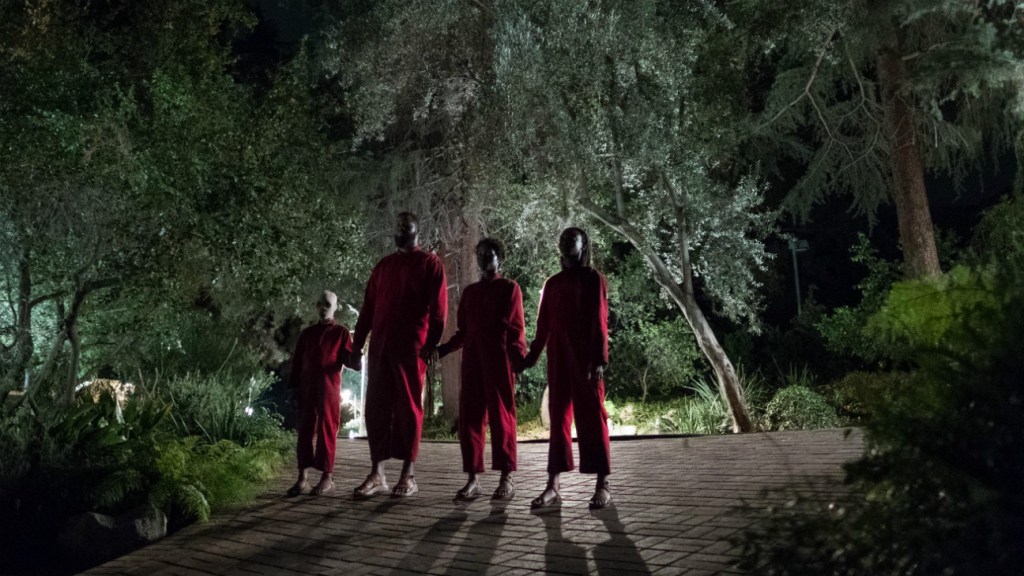 Last week on the Universal lot, Peele screened the trailer early for a small group of press, including The Hollywood Reporter.

“Very important for me was to have a black family at the center of a horror film,” Peele said. “But it’s also important to note, unlike Get Out, Us is not about race. It is instead about something that I feel has become an undeniable truth. And that is the simple fact that we are our own worst enemies.”

Peele also teased the film’s monster, which remains shrouded in mystery after the first trailer.

“I dedicated a lot of myself to create a new horror mythology and a new monster,” Peele said. “I think that monsters and stories about monsters are one of our best ways of getting at deeper truths and facing our fears as a society.”

After the trailer played, Peele ran to the front of the screening room and it seemed like he might say a little more about Us. Instead, he pantomimed dropping a mic, and made his exit.

Us opens March 15, 2019. Peele also announced on Christmas that tickets for the movie are now on sale. Watch the trailer, above.