The battle for cinematic universes has taken a new turn as DMG Entertainment, the entertainment company involved with movies such as Looper and Chappaquiddick, has acquired Valiant Entertainment, the comic publisher that boasts the third-largest universe of superhero characters.

DMG, run by founder and CEO Dan Mintz, already had a 57 percent stake in Valiant, but made a strategic move for whole ownership in order to make a concerted push into film, television and other media platforms.

“This is about taking it to the next level,” says Mintz, a former filmmaker-turned-entrepreneur. “I am not looking on expanding from a publishing standpoint but from a motion picture standpoint.”

While not as massive compared with the Big Two, comic industry parlance for giants Marvel and DC, Valiant does have a robust library of 2,000 characters and publishes an award-winning line of comics from top writers and artists with titles such as X-O Manowar, Bloodshot, Harbinger, Shadowman, Archer & Armstrong, and Ninjak.

Valiant was founded in 1989 with former Marvel editor-in-chief Jim Shooter as one of the founders and published a mix of original creations and characters licensed from another publisher. With some former Marvel writers and artists, the company mounted a formidable challenge to the Big Two, not least in part because it did what those companies did, namely, integrate its characters and storylines.

Valiant was bought by video game company Acclaim Entertainment in the mid-’90s, but by the early 2000s Acclaim’s fortunes soured. The rights to the characters were eventually picked up by entrepreneurs Dinesh Shamdasani and Jason Kothari and a resurrected company began publishing again in 2012. 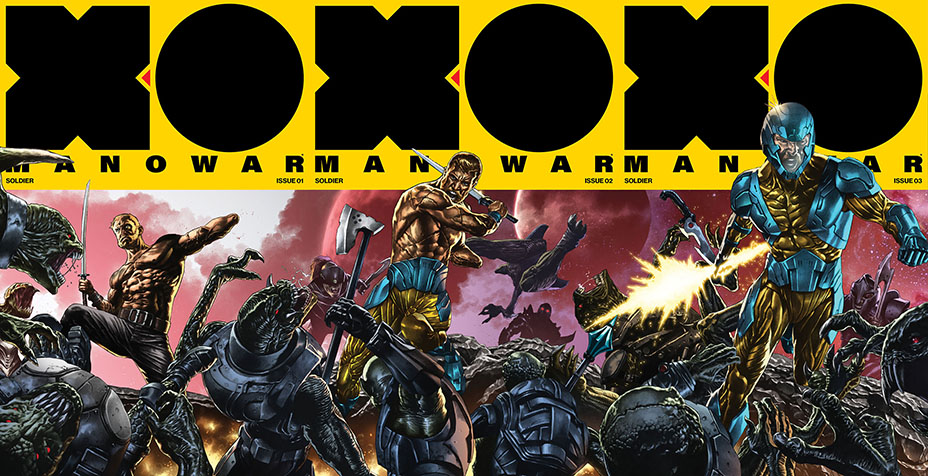 Mintz says he is not looking to make wholesale changes — “The plan is not to go in there and take apart what’s working,” he says — but some reverberations are already occurring. Shamdasani, who acted as CEO, is transitioning out of the company.

The writers and artists who will stay to continue working the comics, without skipping a beat, Mintz insists, will now have their eyes on other platforms.

“You can expect more strong storytelling with a defined road to other platforms,” he says. “I’m also looking forward to bringing the writers close to the filmmaking process, which is something that is also important, and not keeping them siloed into the comic book area.” 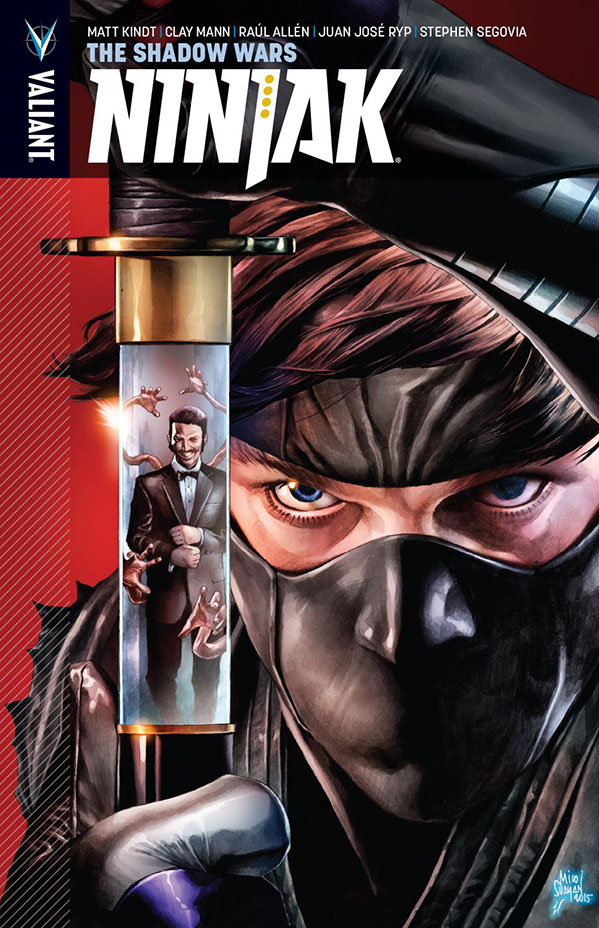 Valiant already has plenty of Hollywood activity. Harbinger and Bloodshot are set up at Sony, with the latter title now having Vin Diesel attached to star. Quantum and Woody, a favorite of Mintz’s (he likes buddy action comedies), is in development as a television show with the Russo Brothers’ Getaway Productions, while Dr. Mirage is also set up as a TV series with CBS Studios and The CW Network.

For Mintz, Valiant occupies a valuable position in the IP field. Not only is it something with a global awareness, but it is also something that people pay for, month in and month out, and is in a “tipping point” place, making it ready for a next-level jump.

“This is something that is validated already and is on a road that has already been traveled by Marvel and DC,” he says.

The value of the deal was not disclosed and Mintz had no comment, other than to add, “You don’t step into something like this lightly. You don’t want a very expensive pet.” 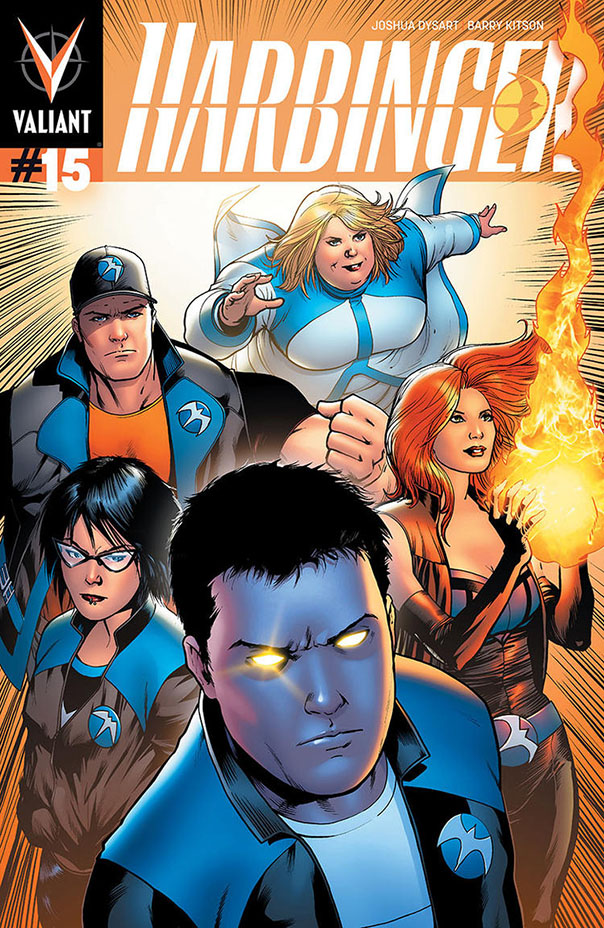