When the 77th Venice Film Festival kicks off Sept. 2, its goal will be nothing less than restarting the international film sector, an industry the coronavirus lockdown has put into an economically induced coma.

“No one can afford to stay in lockdown much longer,” says Venice festival director Alberto Barbera. “Theaters need to reopen soon, and they need to get good films to attract audiences back again.”

Barbera knows he’s taking a risk. Venice will be the first major festival to be held since the pandemic went global. SXSW, Telluride and Cannes (except for the Virtual Market) all were canceled. Toronto, which starts just after the Lido event, is staging a slimmed-down, physical-digital hybrid. Only Venice — with new safety regulations and a slightly shifted lineup — is going ahead as planned.

Racism "Rife" in U.K.'s Film, TV Industry, According to Survey 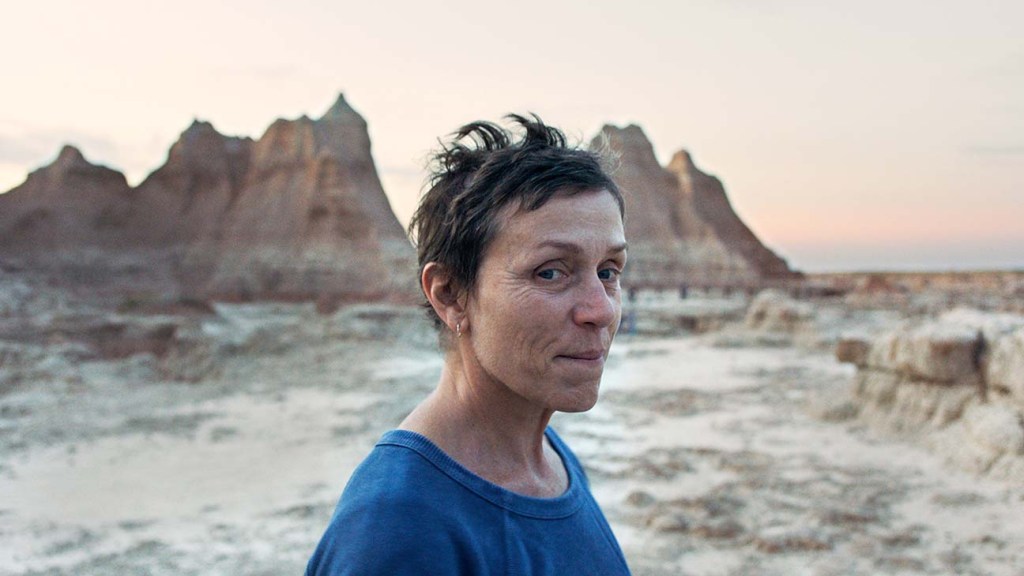 Against the odds, Barbera has pulled together an impressive selection of new films for Venice 2020. Searchlight Pictures’ Nomadland, the Chloé Zhao-directed road movie starring Frances McDormand and David Strathairn, and Sony’s The World to Come, from director Mona Fastvold and featuring Casey Affleck, Vanessa Kirby and Katherine Waterston, both will have their world premieres on the Lido. (Nomadland will have a triple premiere, screening Sept. 11 in Venice, Toronto and in Los Angeles at a special drive-in pop-up event that Telluride has organized.) Both are potential awards contenders, as are out-of-competition titles One Night in Miami, the hotly anticipated feature directorial debut from Watchmen and If Beale Street Could Talk star Regina King; and The Duke, a crime comedy from Notting Hill director Roger Michell starring Jim Broadbent and Helen Mirren.

Art houses are eager to see the latest from Amos Gitai, whose Laila in Haifa tells the interwoven stories of five women over one night in a club in the Israeli port city, as well as Pieces of a Woman, the English-language debut of Hungarian director Kornél Mundruczó (White God). In it, Kirby stars alongside Shia LaBeouf as a grieving woman traumatized by the loss of her baby. 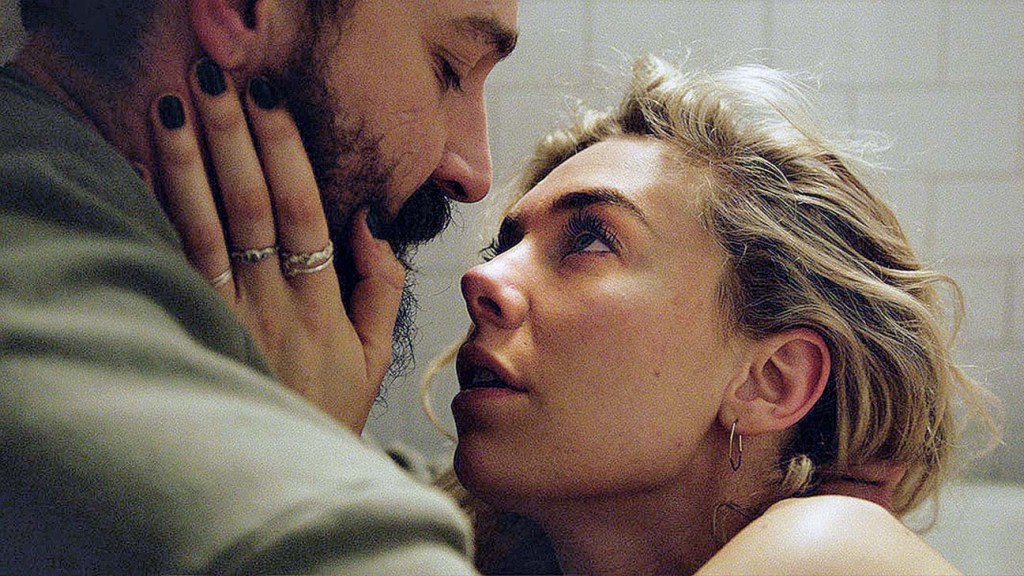 Pickings for the nonfiction crowd include Greta, Nathan Grossman’s portrait of Swedish teenage climate activist Greta Thunberg; Notturno, a look at the Syrian war by Italian director Gianfranco Rosi (Fire at Sea); and Crazy, Not Insane, Oscar winner Alex Gibney’s examination of the research by forensic psychiatrist Dorothy Otnow Lewis into the psychology of murderers.

“It’s a great lineup. I’m really looking forward to it,” says Nicolas Chartier, CEO of Voltage Pictures. “I’m so tired of reading reviews of bad straight-to-VOD or straight-to-streamer movies because no good new movies are being released. We need new films that people can get excited about.”

And to launch those new movies, the independent circuit needs film festivals.

“Aside from the studio films, there are a group of maybe 20 to 30 movies — the independent gems — that audiences discover, and they discover them through the festivals,” says Keith Calder of Snoot Entertainment, which produced King’s One Night in Miami. “We took [the 2015 Charlie Kaufman-directed stop-motion animated dramedy] Anomalisa to the fall festivals — Venice, Telluride, Toronto — and it made a huge difference how distributors saw the film, in terms of the size of the release and in terms of how the critics and the audience perceived the movie.” 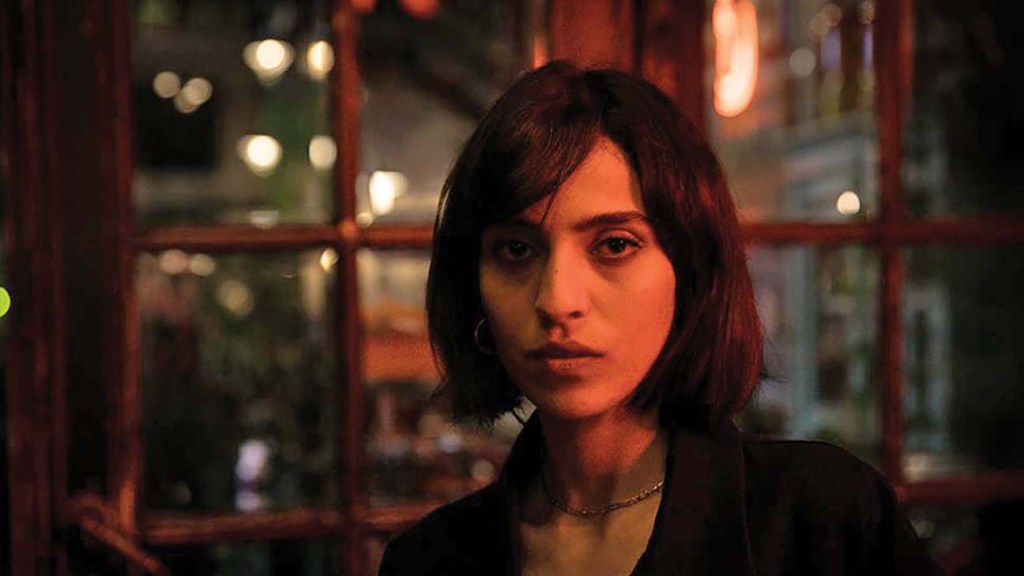 Adds Cameron McCracken of PathéU.K., which is bringing The Duke to the Lido: “For movies like the ones we do — high-end dramas — we need festivals to position them.” McCracken isn’t sure 2020 will provide the “full-on buzz” of festivals past — 2019’s selection included future Oscar nominees Joker, Marriage Story and Ad Astra — but, for the moment, Venice is the only game in town. “I’m sure it will be less impactful with fewer Hollywood A-listers, fewer critics, fewer buyers, less press,” he admits. “But beggars can’t be choosers.”

The U.S. contingent in Venice will be limited. U.S. citizens are still banned from visa-free travel to Europe. The festival is working with the Italian government to help American talent and executives acquire temporary entry visas, but Venice 2020 still will be a largely European affair.

And there are the health concerns. After a small spike in COVID-19 cases, Italy in August moved to shut down discos and clubs and make it compulsory to wear masks outside at night in areas where large groups can gather. It is unclear whether the regulations still will apply when Venice rolls out the red carpet, which Barbera says will take place. 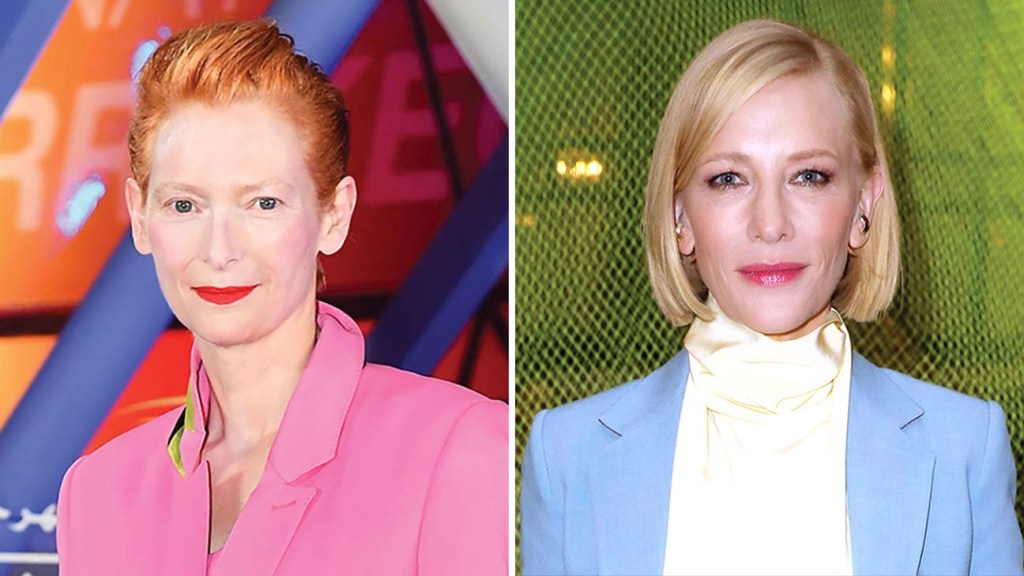 What is certain is that the first post-COVID festival will be a testing ground for new safety measures — from mandatory masks and social distancing to temperature checks and contact tracing. Every other event is looking to the Lido to see if it can pull it off.

“We are taking a risk, we know that,” says Barbera. “But it’s very important to give a sign of optimism and show to the world that a film festival can take place under these conditions. Venice should be a restart for everybody. The beginning of a new hope.”