Continue to The Hollywood Reporter SKIP AD
You will be redirected back to your article in seconds
Skip to main content
October 9, 2018 9:06am
Logo text

[This story contains spoilers for Venom.]

There is an age-old fear under the surface of Venom. In the premise of investigative journalist Eddie Brock (Tom Hardy) having his mind and body invaded by a parasitic alien known as Venom, the film addresses a concern that has plagued humankind for centuries — a fear of ourselves, our potential for duality and self-destruction, and the idea that who we are can be fundamentally and irrevocably influenced by outside forces. From charges of demonic possession that were often part and parcel of witchcraft accusations to our ongoing fascination with things like hypnosis, these fears have repeatedly captured the human imagination with regard to real-world events, but also — perhaps especially — in fiction.

Where 'Venom' Goes After That Mid-Credits Scene

In 1886, Robert Louis Stevenson, a Scottish author otherwise best known for child-friendly adventure tales like Treasure Island and Kidnapped, published a gothic novella that epitomized a particular manifestation of these fears:  The Strange Case of Dr Jekyll and Mr Hyde. In the story, scientist Henry Jekyll seeks to create a “transcendental medicine” to cure “the evil side” of his nature and bring an end to the constant war he feels within himself. Instead, while the same war rages on inside his soul, the serum he invents causes all the darkest corners of his personality to cohere into a second consciousness, an alter-ego known as Mr. Edward Hyde, who quickly grows more and more powerful. 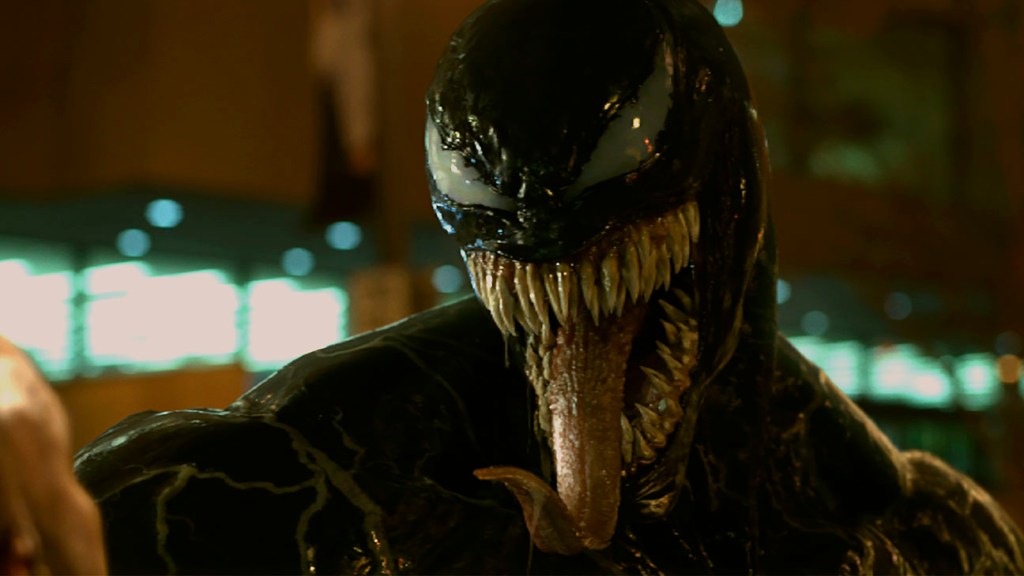 There are several regards in which Venom can be connected to Jekyll and Hyde. First, Eddie is infected with Venom through a case of science gone wrong, which also serves as the catalyst for the struggle between the two natures within Dr. Jekyll. Second, the battle for control between Eddie and Venom manifests both internally and externally, with each identity possessing a unique voice and physical form — Dr. Jekyll is described as a “large, well-made” man while Mr. Hyde is deemed monstrous, even alien-looking, “not only hellish but inorganic.” Thirdly, the scenes in which Venom struggles to keep up residence in Eddie’s body upon being exposed to the symbiote kryptonite that is soundwaves of a certain frequency, in which glimpses of Venom flash across Eddie’s face, are somewhat reminiscent of a sped-up version of the iconic transformation scene in Rouben Mamoulian’s 1931 film adaptation of Dr. Jekyll and Mr. Hyde. 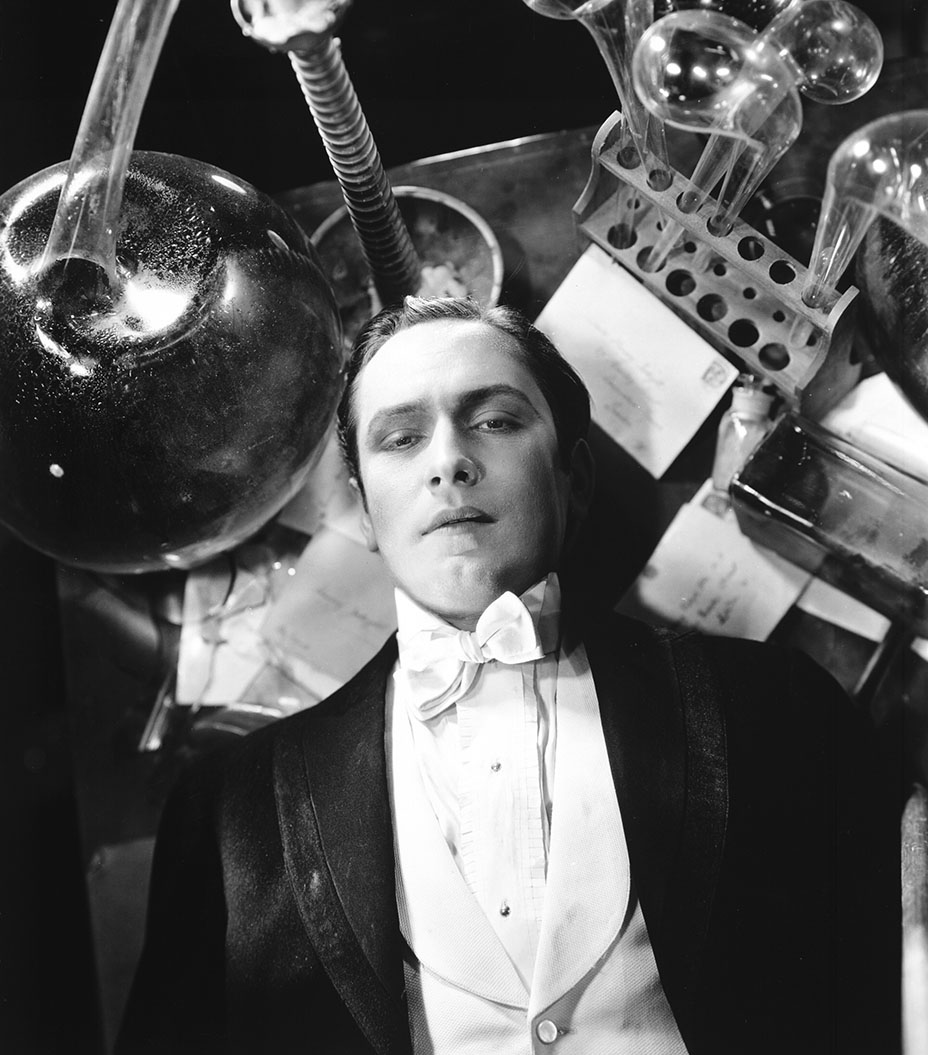 But there’s a fundamental way in which Venom misses the mark of a Jekyll and Hyde narrative. Stevenson’s tale has not stuck in the public consciousness for well over a century because it features two minds battling over one body, but because of the uncanny depiction of these foes as also being fundamentally one and the same, enemies doomed to struggle forever, unable to destroy their opponent without destroying themselves. Where does one end and the other begin? It paints a compelling portrait and a paradox, posing an unanswerable riddle capable of ensnaring the imaginations of generation after generation.

All the most enduring stories featuring two minds at war in one body pose this question, from Jekyll and Hyde to J. R. R. Tolkien’s The Lord of the Rings, featuring the ever-tormented Gollum/Smeagol, to, looking elsewhere within the Marvel Universe itself, Bruce Banner and his Hulk alter-ego. Venom does not. The separable nature of Eddie and Venom’s “symbiosis” is made clear throughout the film, with Venom fully detaching from Eddie on more than one occasion into the amorphous blob of his independent form, halfway between sludge and a tar-colored teratoma. The dynamic between Eddie and Venom plays out less like a metaphysical nightmare and more like a buddy road-trip comedy in which the two leads bicker over who gets to drive, only the car is Tom Hardy’s body.

The difference between Eddie/Venom and the other examples listed earlier is also apparent in dialogue. The vague and irresolvable dynamic between the dueling personas of Jekyll/Hyde, Gollum/Smeagol, and Banner/Hulk is evident in how they speak because one side can never settle on how to refer to the other. While the “good” side often tries to distance himself from the bad — think of how the Marvel Cinematic Universe Bruce Banner (Mark Ruffalo) tends to refer to Hulk as “the other guy” — he often ends up forgetting this resolve, oscillating between “he” and “I,” indicating the constant battle within his own soul. In Jekyll and Hyde, Jekyll’s narrative flutters erratically between permutations of “I,” “he” and “it,” emphasizing the inability of the English language to properly communicate the fragmentation in his identity in any coherent way. With Eddie and Venom, on the other hand, while there is “I,” “you” and “we,” each pronoun refers to a unique, clearly defined, and consistently applied identity. There is nothing wrong with this, per se, it’s just far less interesting, and had the potential to be so much more.

Venom fills all the prerequisites for a Jekyll and Hyde story. It even sets up the perfect opportunity to explore this potential by stating that symbiotes require a high degree of host specificity. But the film ultimately never follows through in the way the matters most. Eddie’s compatibility with Venom is never developed as anything more significant than a plot device to justify how the alien burns through a series of homeless hosts before settling into Hardy’s body with relative ease, the connection between man and parasite never any more uncanny or intriguing than that between two unlikely bros on a joyride.