As it celebrates its 25th anniversary, DC Entertainment’s Vertigo imprint will relaunch this fall with seven new comic book series showcasing original stories about hot button topics from creators inside and outside of the comic book industry.

In addition to creators like Mark Russell, Mike Dowling, Mirka Andolfo and Ramon Villalobos — all of whom have worked for DC, and in some cases, the Vertigo imprint, previously — the new books also feature a number of names making their comic book debuts, including video game developer and writer Zoe Quinn, Nine Inch Nails art director Rob Sheridan and sex education podcaster Tina Horn, with the subject matter of series including white supremacy, virtual reality deities and sex workers struggling to survive in a repressed future dystopia.

The seven new series — listed below — will, alongside the already announced four-title Sandman Universe line, form the heart of the new Vertigo as the imprint refocuses its effort on what DC is describing as “modern, socially relevant, high-concept, inventive” material.

At the center of the move is Mark Doyle, who stepped into the position of DC Vertigo executive editor last year after a stint as editor of the Batman comic book group, during which he edited the best-selling run by Scott Snyder and Greg Capullo, as well as overseeing critically acclaimed titles like Gotham Academy, Grayson and Batgirl.

“It’s time to rebuild DC Vertigo,” Doyle said in a statement. “We’re returning to our roots by spotlighting the most exciting new voices in comics, as well as bringing new voices to comics. From the corners of television, games, music, activism, podcasting, comics and more, all of our creators are passionate and have something to say. These sophisticated stories have amazing new characters and vast worlds to explore. That’s what it has always been about for me — new stories, new voices, new possibilities. We’re creating a new generation of DC Vertigo classics for readers of all genres.”

The new series, as announced by DC, are: 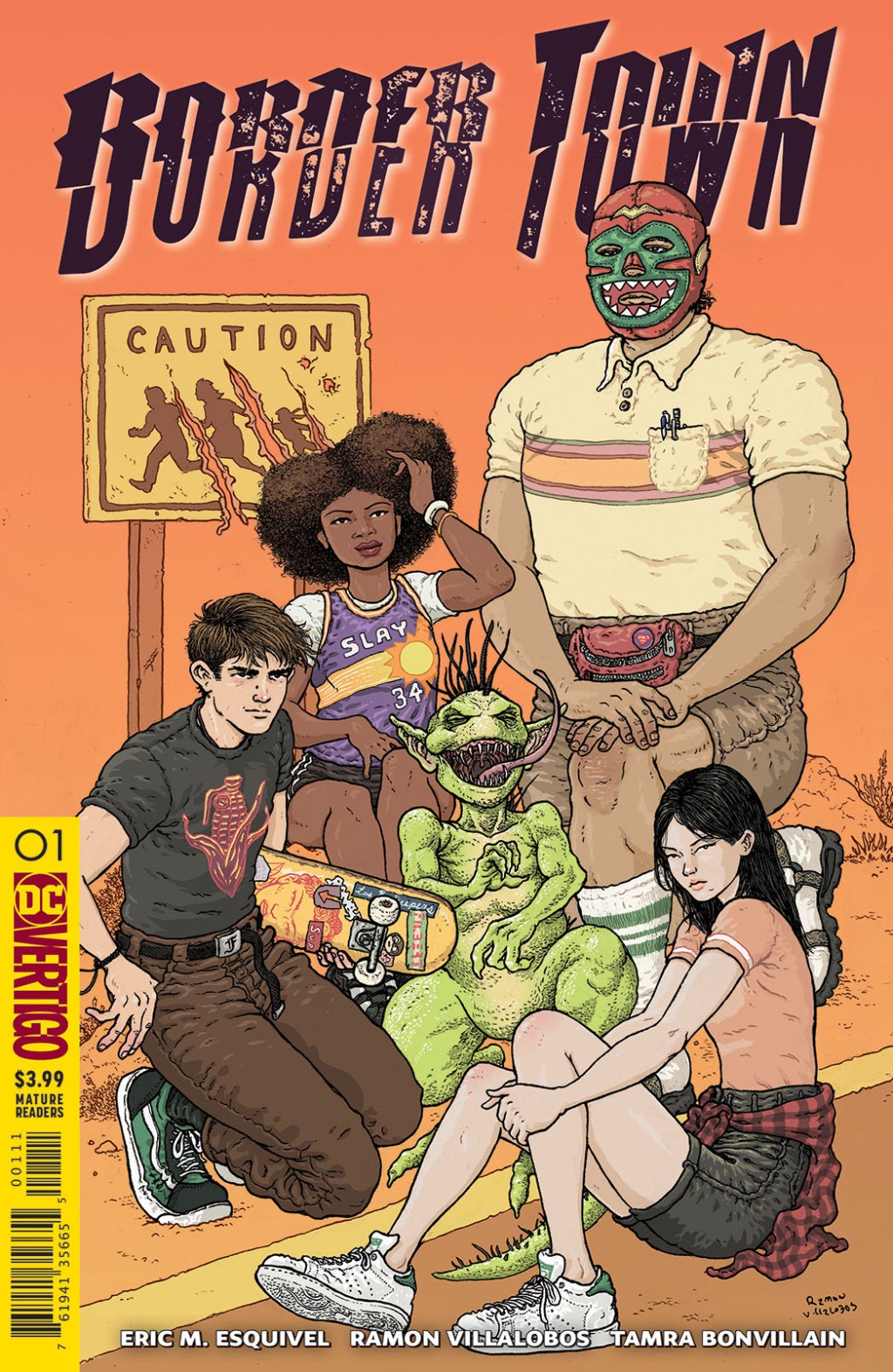 When a crack in the border between worlds releases an army of monsters from Mexican folklore into the small town of Devil’s Fork, Arizona, the residents blame the ensuing weirdness — the shared nightmares, the otherworldly radio transmissions, the mysterious goat mutilations — on “God-dang illegals.” With racial tensions supernaturally charged, it’s up to new kid in town Frank Dominguez and a motley crew of high school misfits to discover what’s REALLY going on. (September) 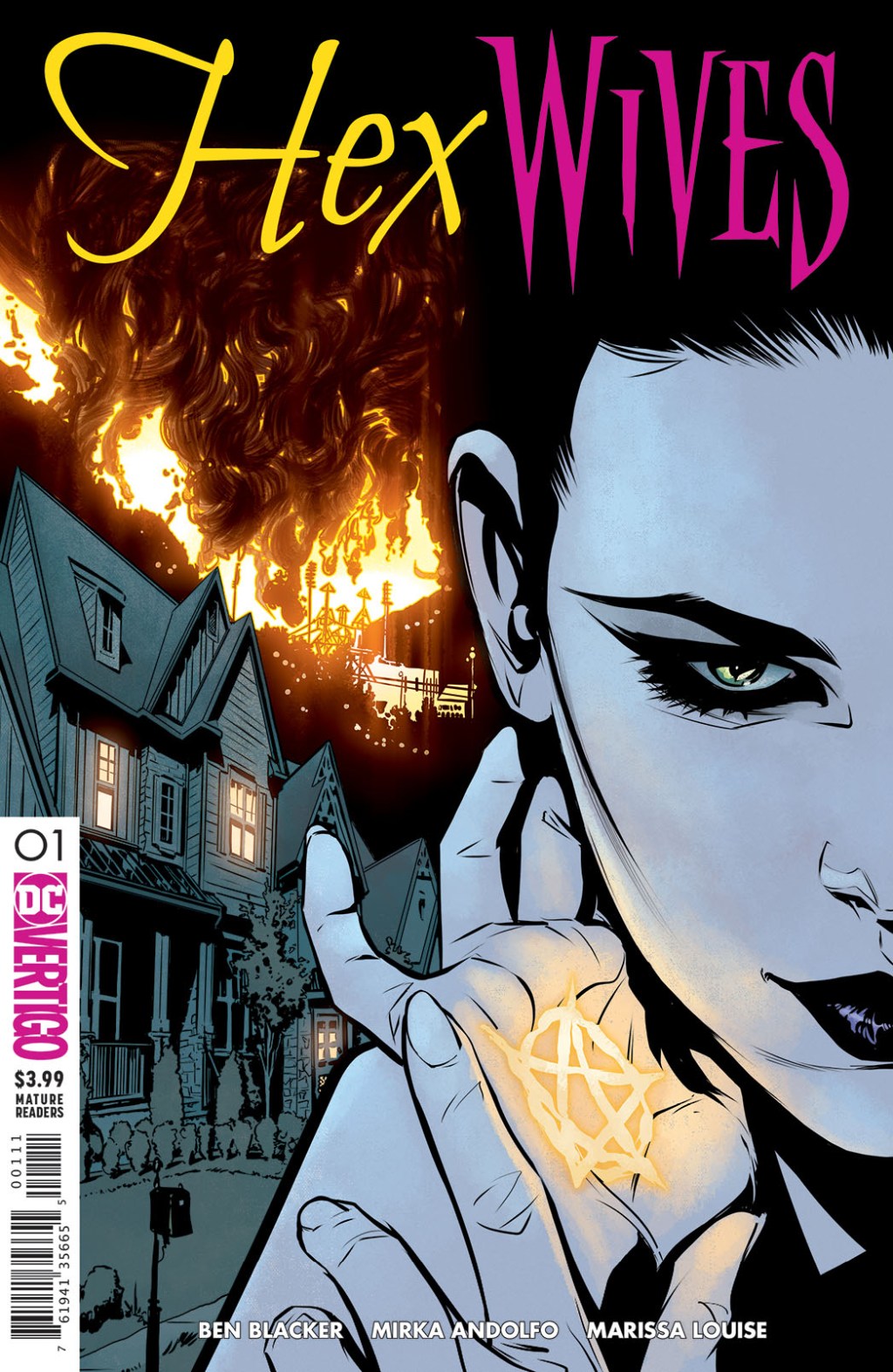 “The women are too powerful. They must be tamed.” A malevolent conspiracy of men brainwashes a coven of witches to be subservient, suburban housewives. But it’s only a matter of time before the women remember their power… (October) 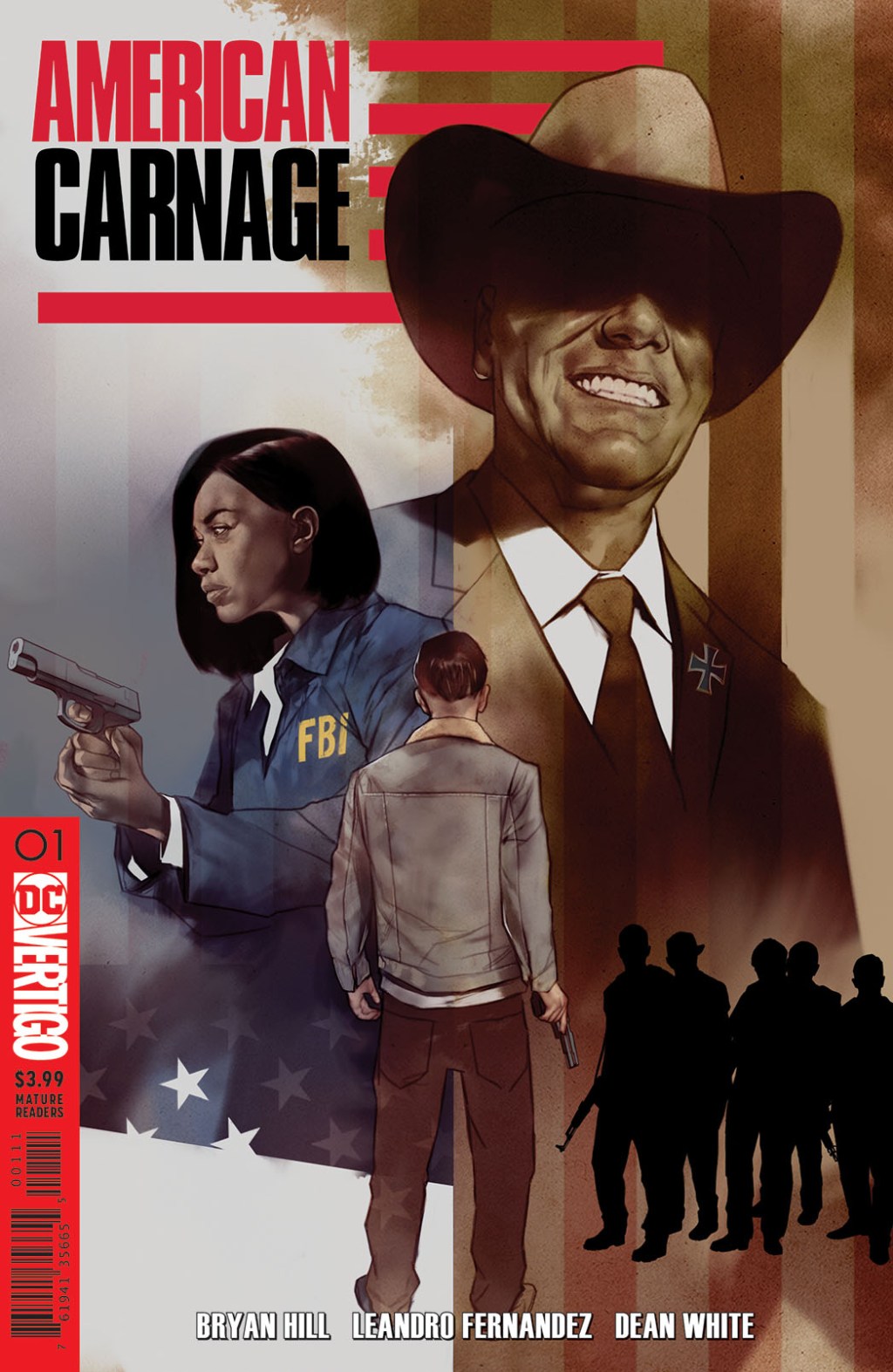 In this thrilling crime saga, disgraced FBI agent Richard Wright, who is biracial but can pass for white, goes undercover in a white supremacist group believed to be responsible for the death of a fellow agent. (November) 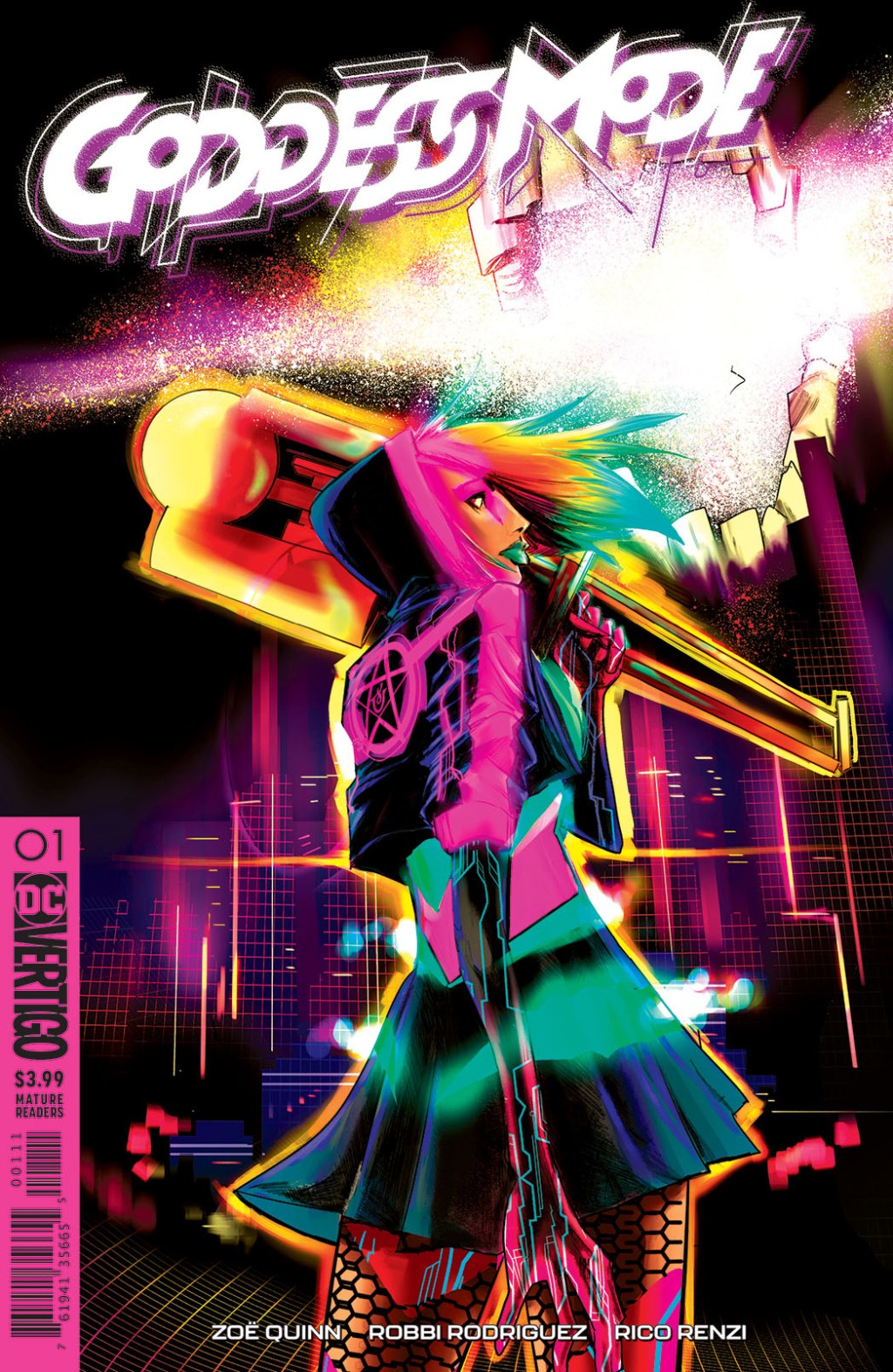 In a near future where all of humanity’s needs are administered by a godlike A.I., it’s one young woman’s horrible job to do tech support on it. But when Cassandra finds herself violently drawn into a hidden and deadly digital world beneath our own, she discovers a group of super-powered women and horrific monsters locked in a secret war for the cheat codes to reality. (December) 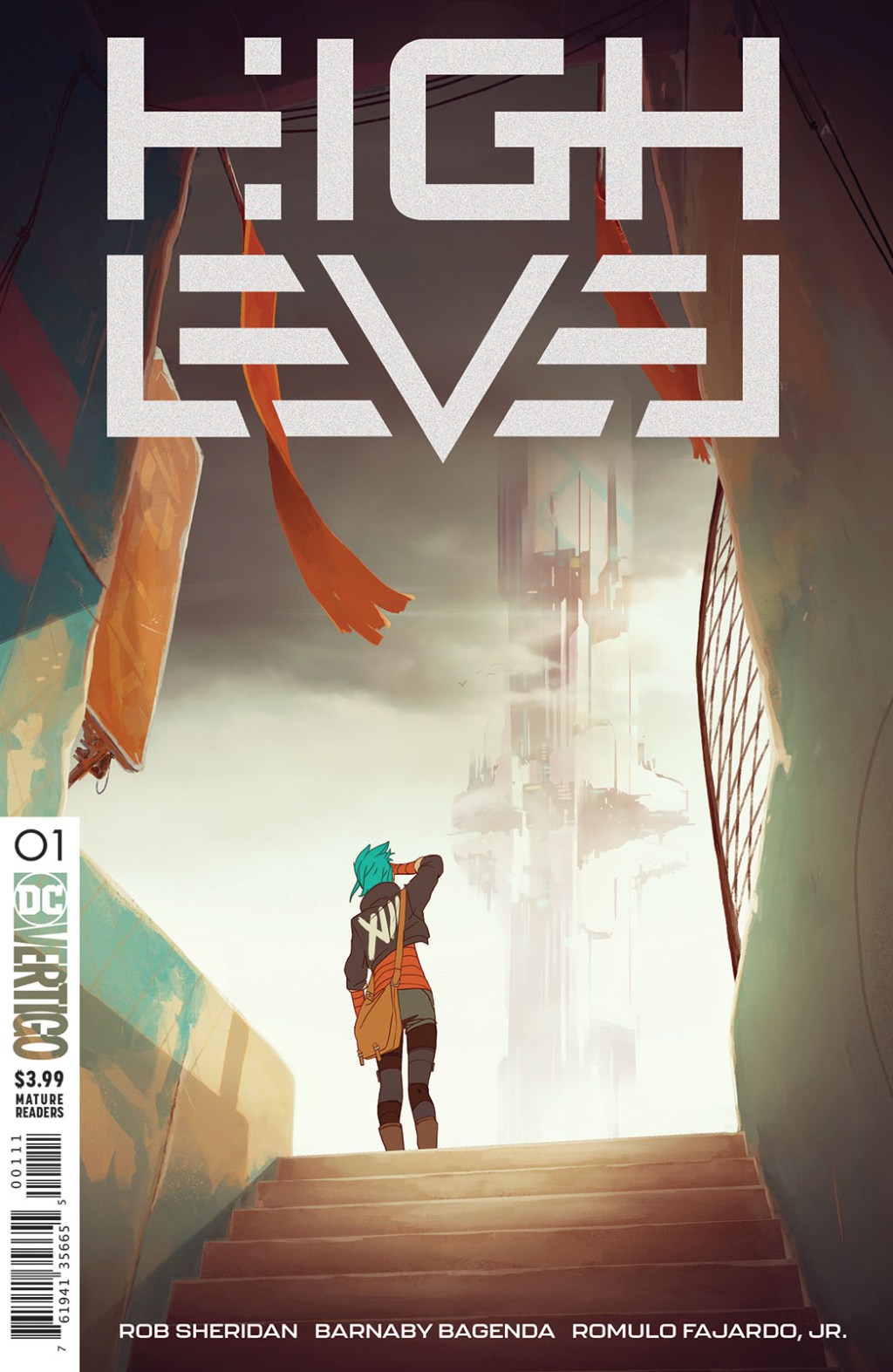 Hundreds of years after the world ended and human society was rebuilt from scratch, a self-interested smuggler with a price on her head is forced to traverse a new continent of danger and mystery to deliver a child messiah to High Level, a mythical city at the top of the world from which no one has ever returned. (2019)

A dystopian sci-fi thriller about a ragtag team of sex workers fighting for the freedom to love in a world where sexual pleasure is monitored, regulated and policed by the government. (2019) 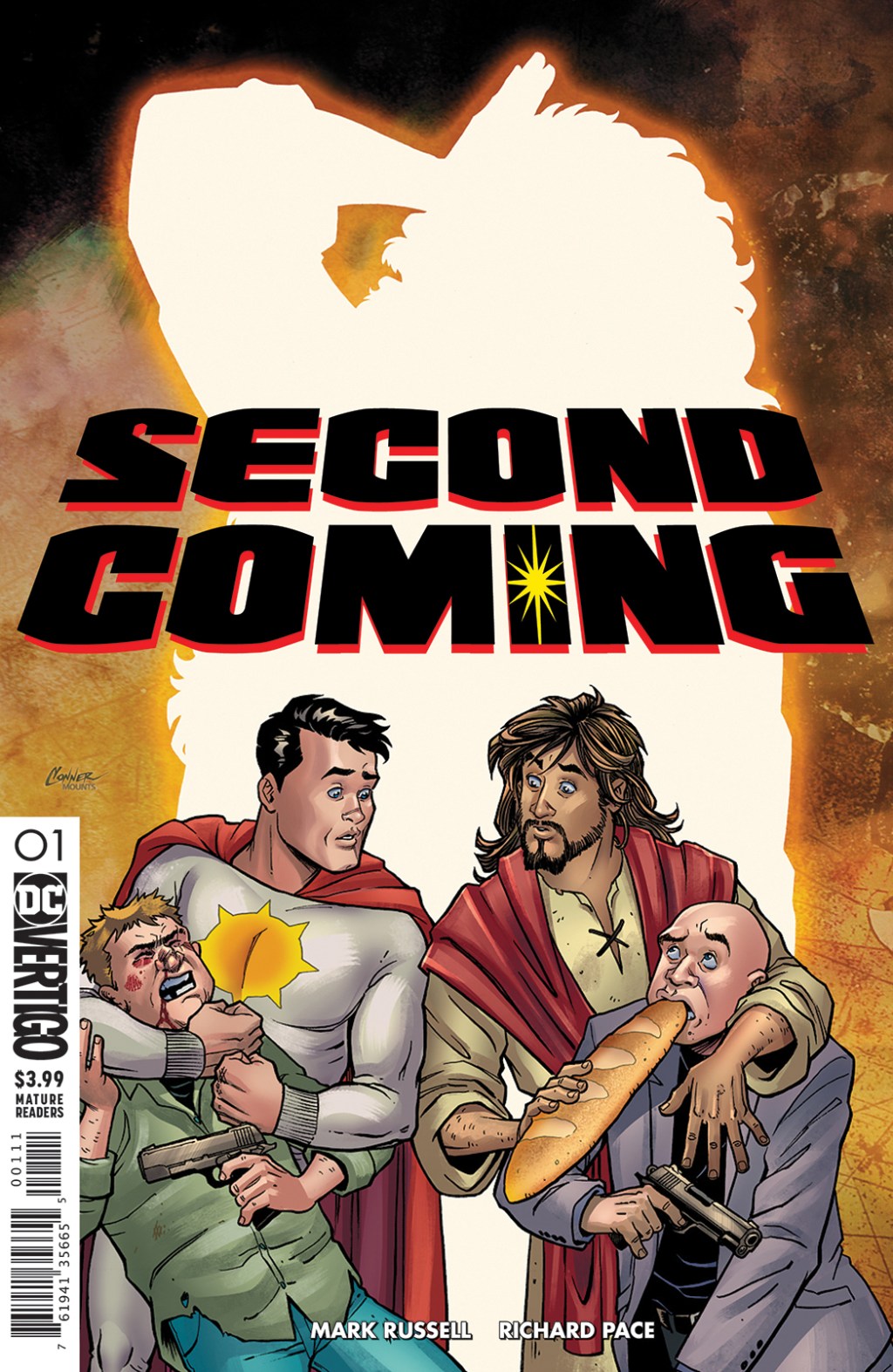 God sends Jesus to Earth in hopes that he will learn the family trade from Sun-Man, an all-powerful superhero, who is like the varsity quarterback son God never had. But, upon his return to Earth, Christ is appalled to discover what has become of his Gospel and vows to set the record right. (2019)