He’s captured performances of the Terminator, Davy Jones, Ego and Ant-Man, above and below water and in “outer space.” Now, with more than 75 feature film credits, veteran production sound mixer Lee Orloff is set to receive the Cinema Audio Society’s highest accolade, the Career Achievement Award. (Steven Spielberg will be honored with the Filmmaker Award.)

An Oscar winner for James Cameron’s Terminator 2: Judgment Day, Orloff has received six other nominations. His credits also include Cameron’s The Abyss, Michael Mann’s Heat, the animated feature Rango and HBO’s Westworld. And he worked on Marvel’s Guardians of the Galaxy Vol. 2 and Ant-Man and the Wasp.

What’s misunderstood about the role of the production sound mixer?

There’s a general sense that what we do is kind of by the book — that everyone who is on set trying to capture the production recording is pretty much going to do things the same way. We share a lot of similar approaches, and all of us have to apply different techniques depending on circumstances, but sound technicians make a lot of creative and artistic decisions about how they are going to capture that performance. We have a lot of tools available to us, and in the same way that a cinematographer will choose lenses, filters and lighting, we make choices that inform our overall approach to scenes as opposed to just trying to solve the immediate problems. 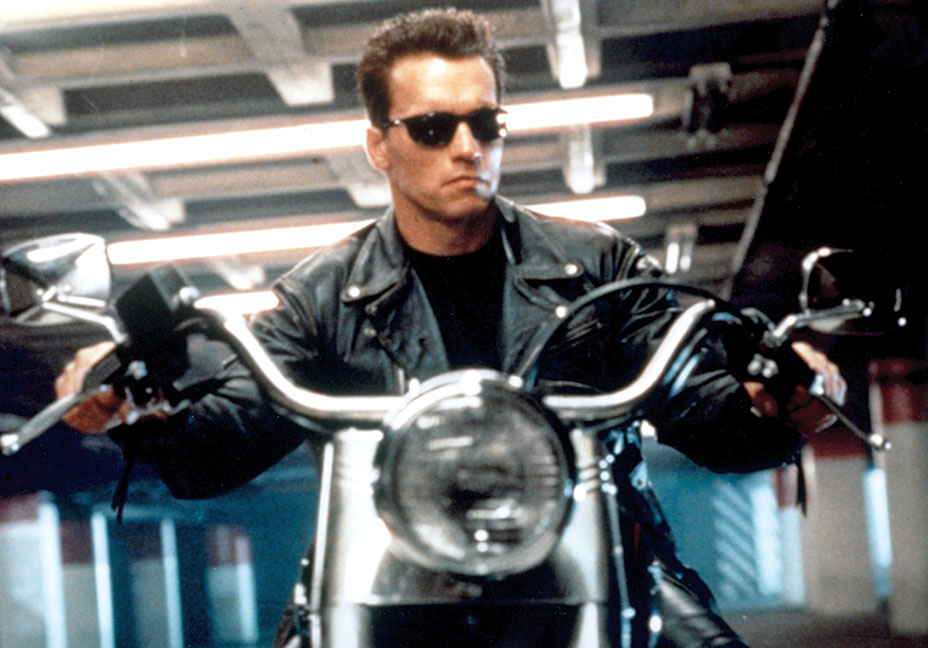 You have described working on 1989’s The Abyss, your first collaboration with Cameron, as “daunting.” Why?

We were doing a large part of it in a seven-million-gallon tank — and operating submersibles, with actors in diving suits, doing dialogue. The crew needed to be in constant contact with one another. There were safety issues. Designing all the elements that were required to put something like that together was a formidable task. It was more than recording the production track. We were required to do all the other things in terms of communication — so the actors could talk to one another and the crew could hear Jim’s direction.

You’ve also worked on Marvel movies. What was a memorable scene from Guardians Vol. 2?

There was the opening scene when [a young] Kurt Russell is driving a Mustang with his love interest [in the passenger seat], singing “Brandy.” It’s a helicopter shot that takes place over about a half-mile run, and the sound has to be synced. It involved being able to remotely transmit the music into the car and control it. I was in a barn about a quarter-mile away, and we had remote recorders in the car. It wasn’t just about the live record of the vocals; it was coordinating it and transmitting from a long distance.