In a year when there’s a record number of women heading to Congress, Viola Davis wants to make sure the world doesn’t forget about Shirley Chisholm — the first African-American female Congresswoman representing New York’s 12th district and the first woman of any race to run for president from a major political party, in her case, as a Democrat.

“I hope to educate,” Davis comments for the first time to THR, “because a lot of people don’t know who she was.”

The 43-year-old Oscar winner is starring in the still-untitled project about the life and career of the civil rights pioneer from the 1960s and ’70s (Chisholm died in 2005). Davis will also produce the Amazon feature with husband Julius Tennon as the first of a series of politically themed films the couple makes for the streamer; their production house, JuVee, just signed a first look deal. Maggie Betts is on board to direct from a screenplay by Adam Countee and produced with Homegrown Pictures’ Stephanie Allain.

Says Tennon of the Amazon deal and their synergy, “We want do the same thing — make content that highlights people of color across the globe.”

As Davis tweeted a month ago — a quote that could stand in as a bumper sticker for Alexandria Ocasio-Cortez, Ilhan Omar, Deb Haaland or any of 2018’s female midterm candidates who gathered with all of Congress for the first time on Jan. 3: “If they don’t give you a seat at the table, bring a folding chair.”

She adds to THR that she hopes Chisholm’s story has the power to remind people of their potential: “Everyone can be brave and bold if you have it in you.” 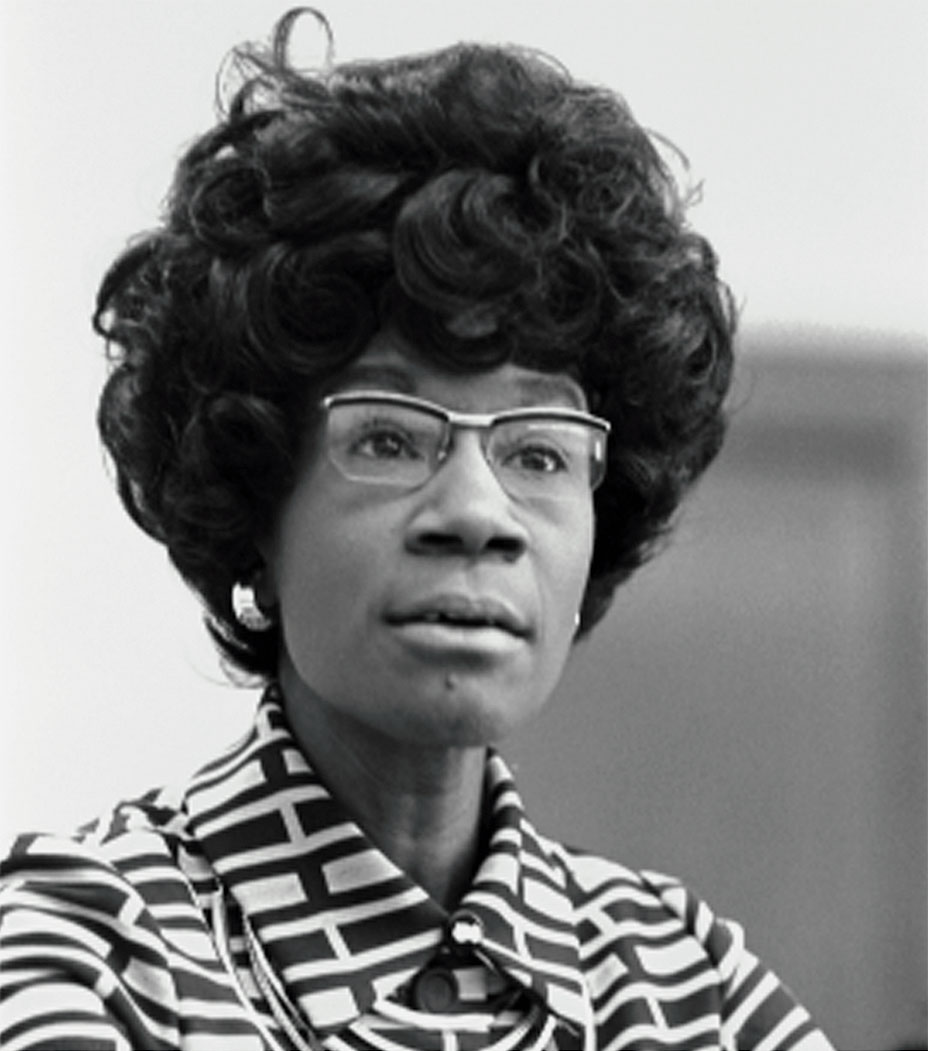 The Wisdom of Viola Davis: "Anger Is Underrated"